Buildbase Suzuki is excited to announce that it has re-signed Bradley Ray for 2019, the popular youngster set to spearhead the Japanese manufacturer’s assault on next year’s Bennetts British Superbike Championship.

Ray represents one of the championship’s hottest talents and one of the UK’s brightest racing prospects, and has impressed fans and pundits since his ascension to the British Superbike class in 2017. 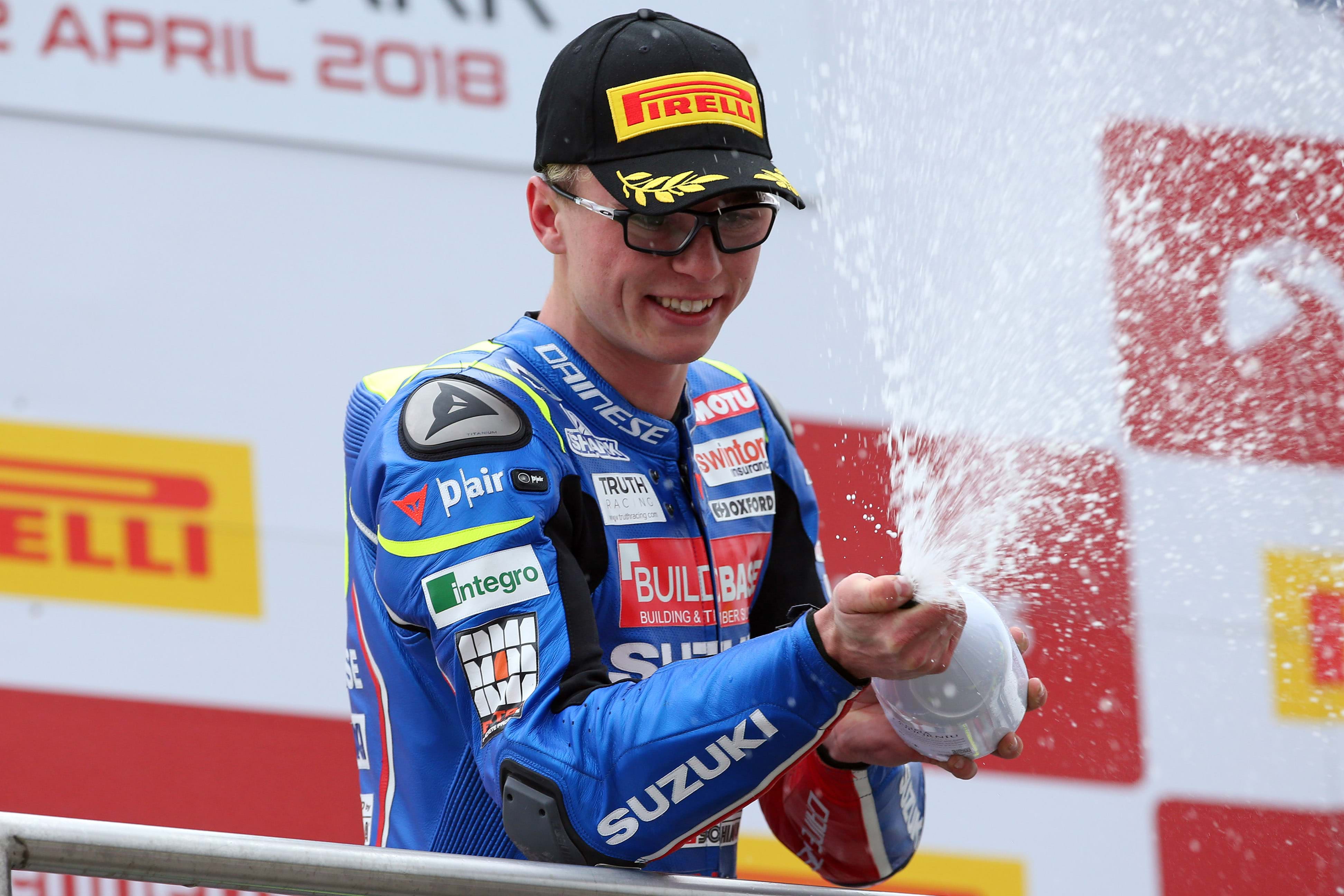 Joining the Buildbase Suzuki team as a rookie, he took a maiden podium at Oulton Park in his debut year. A year later the 21-year-old has taken two race wins and added more podium finishes to his tally, and in just his second season in arguably the toughest domestic superbike championship in the world secured his position in the Showdown.

This year Ray also enjoyed a successful outing with the Yoshimura Suzuki team at the prestigious Suzuka 8-Hour, helping the team recover to 10th after dropping to 48th following a crash. He also scored points as a wildcard in his debut World Superbike outing at Donington Park. 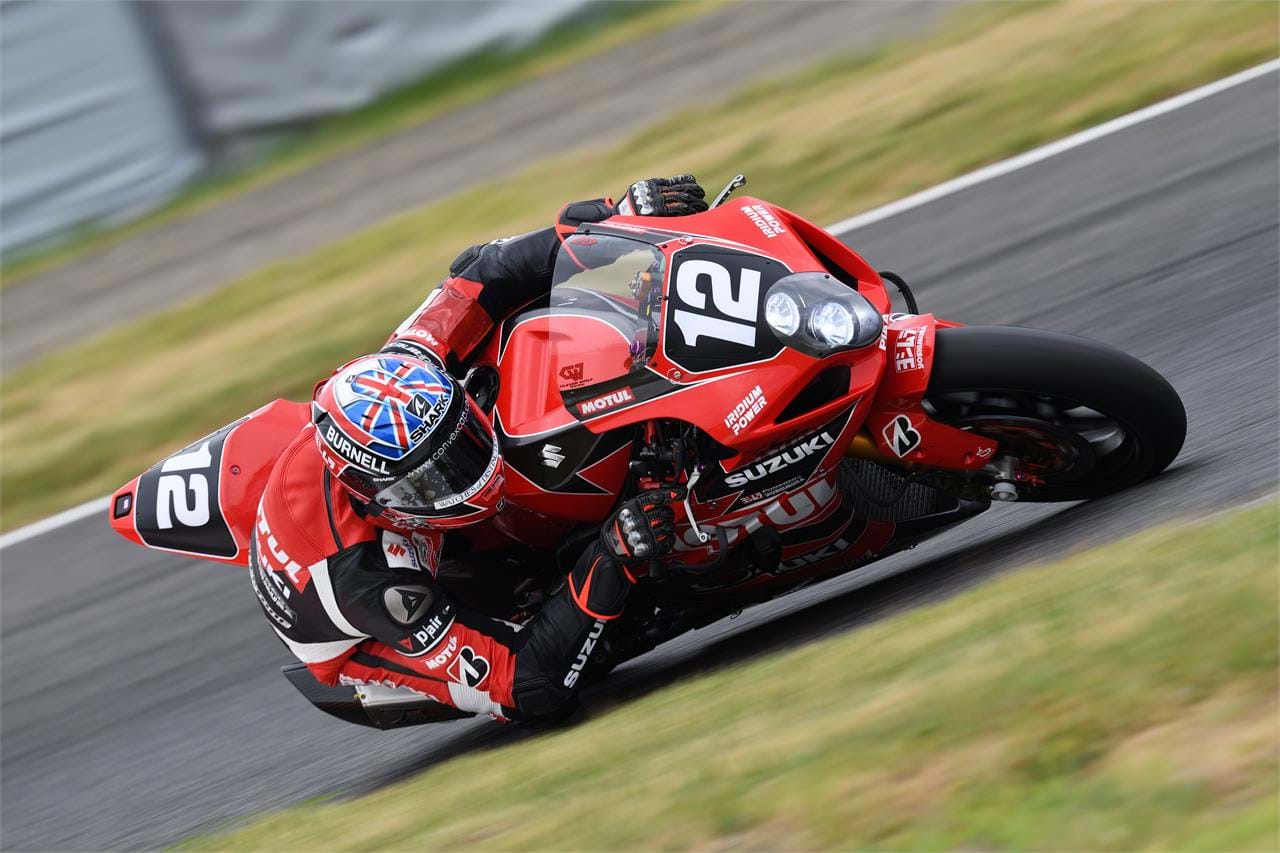 Bradley Ray said, "I’m really happy to be staying with the team and with Suzuki for another year. I’ve got a great relationship with everyone and we enjoy working together, and that should only give us a head-start next season.

"This year was only my second year on a superbike and the second year of development for the new GSX-R, and we’ve won races, been on the podium, and made it into the Showdown, so we can only be happy with that and I’m confident that will continue next season.

"It was good to have everything signed and agreed nice and early. We’ve now got one round to go and I can focus on my riding and to try to finish the season strongly at Brands." 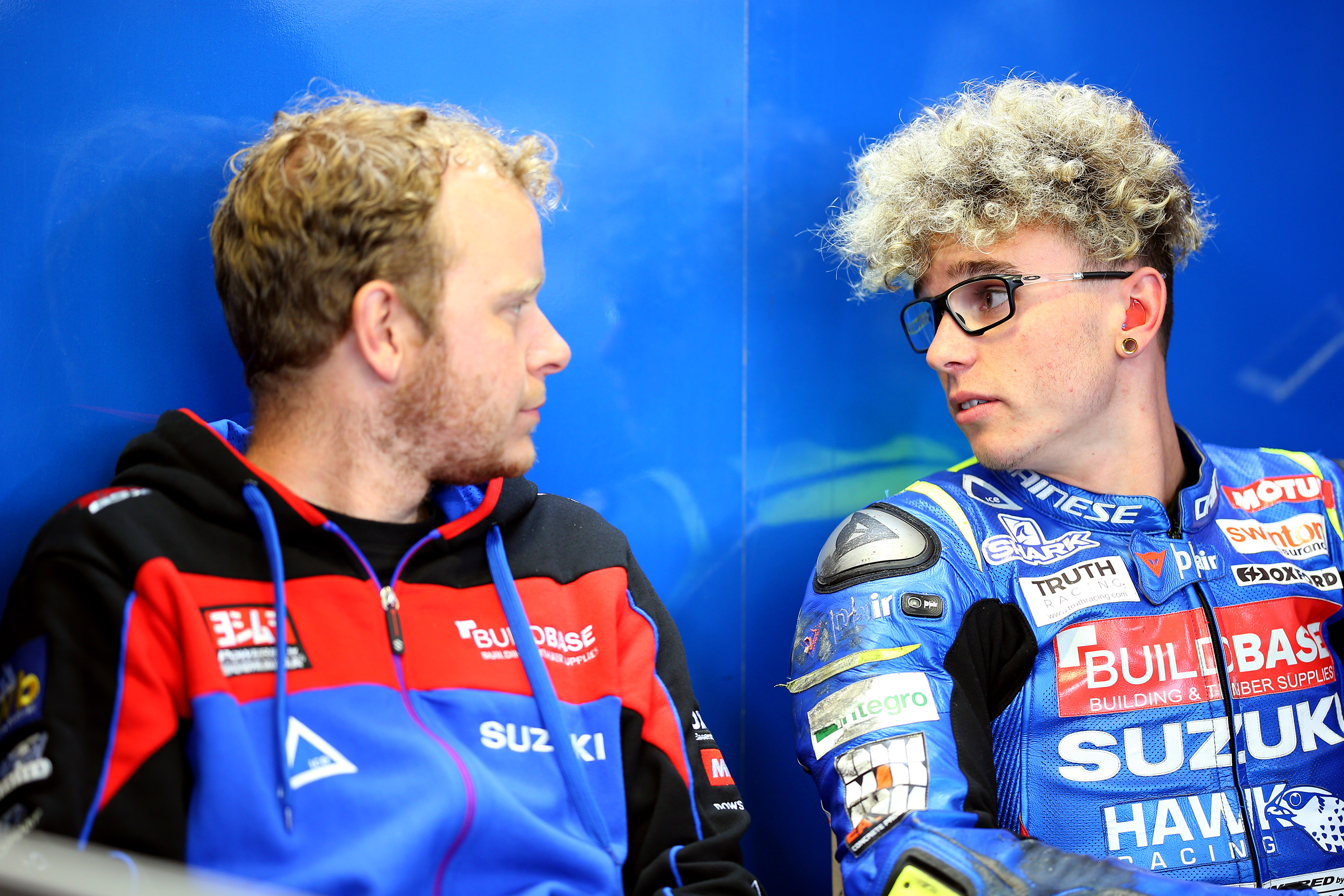 Buildbase Suzuki team manager, Steve Hicken, added, "Continuing our association with Bradley next season is really important for us. Like many, we recognised his talent early on, and when he was in the supersport class two years ago we wanted to get him onto a superbike as soon as possible.

"He’s one of the most natural young talents in the country so of course we’re really excited to be able to announce that he’ll again be on a Buildbase Suzuki GSX-R1000R for a third season in 2019. While we’ve got one round to go and are aiming to finish the season strongly having everything signed and confirmed means we’ll be going into the winter with a clear focus on building for a title assault next year."