Yoshimura SERT dominated the 2021 Bol d'Or, winning the prestigious 24-hour race and in doing so reclaimed the EWC series lead.

After setting pole - with a new lap record in the process - Yoshimura SERT led most of the famous race, in its 84th edition. 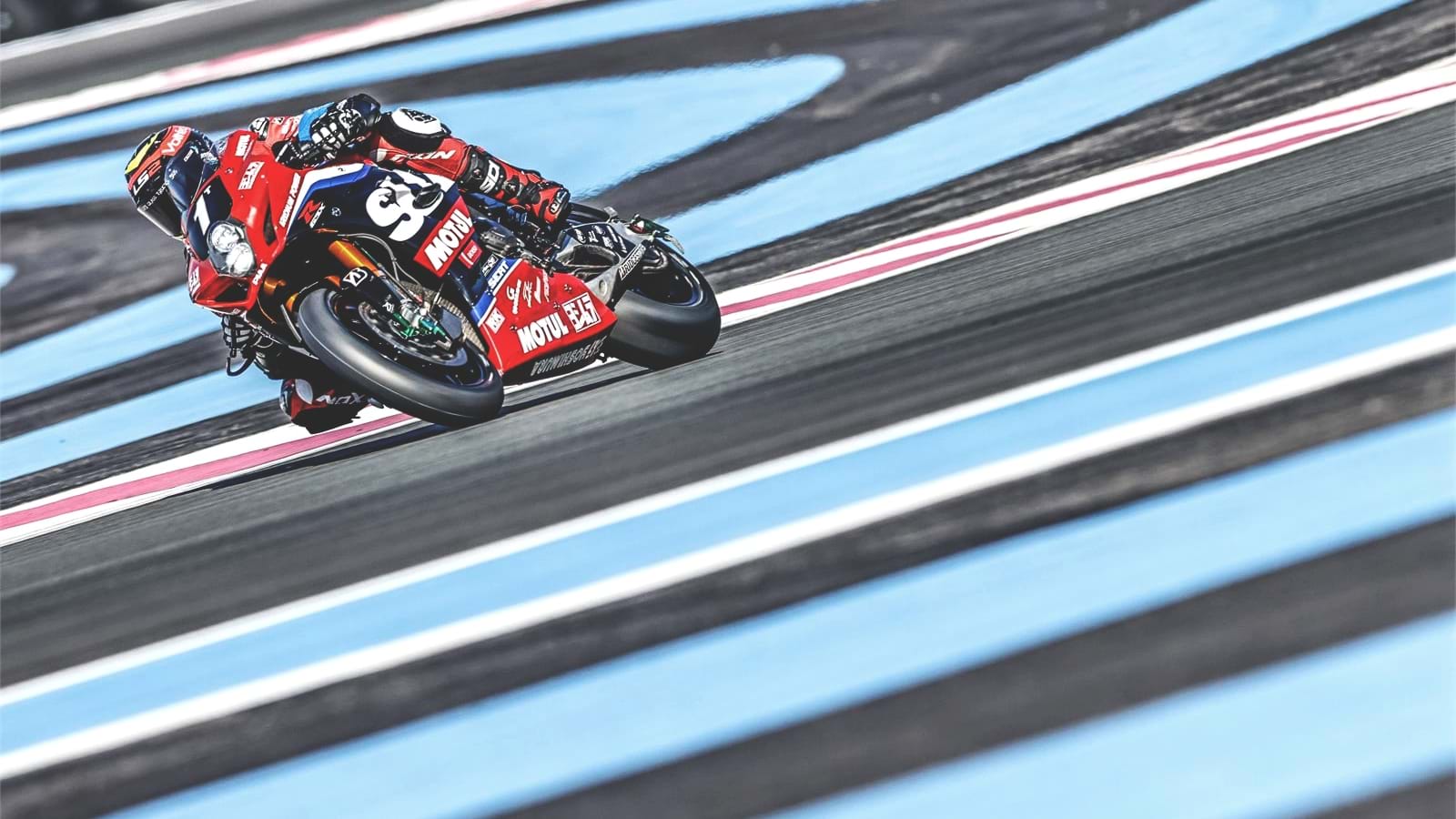 Gregg Black started the race and grabbed the holeshot, leading the away aboard the GSX-R1000R.

Black, and teammates Xavier Simeon and Sylvain Guintoli, controlled the race, despite the inclement weather conditions, which deteriorated during the night as heavy rain descended.

The only hiccough came at around midnight when Simeon suffered a crash that caused slight damage. Back in the pits, however, the team made running repairs to get the bike back on track as quickly as possible, and shortly after the team was back in the lead. 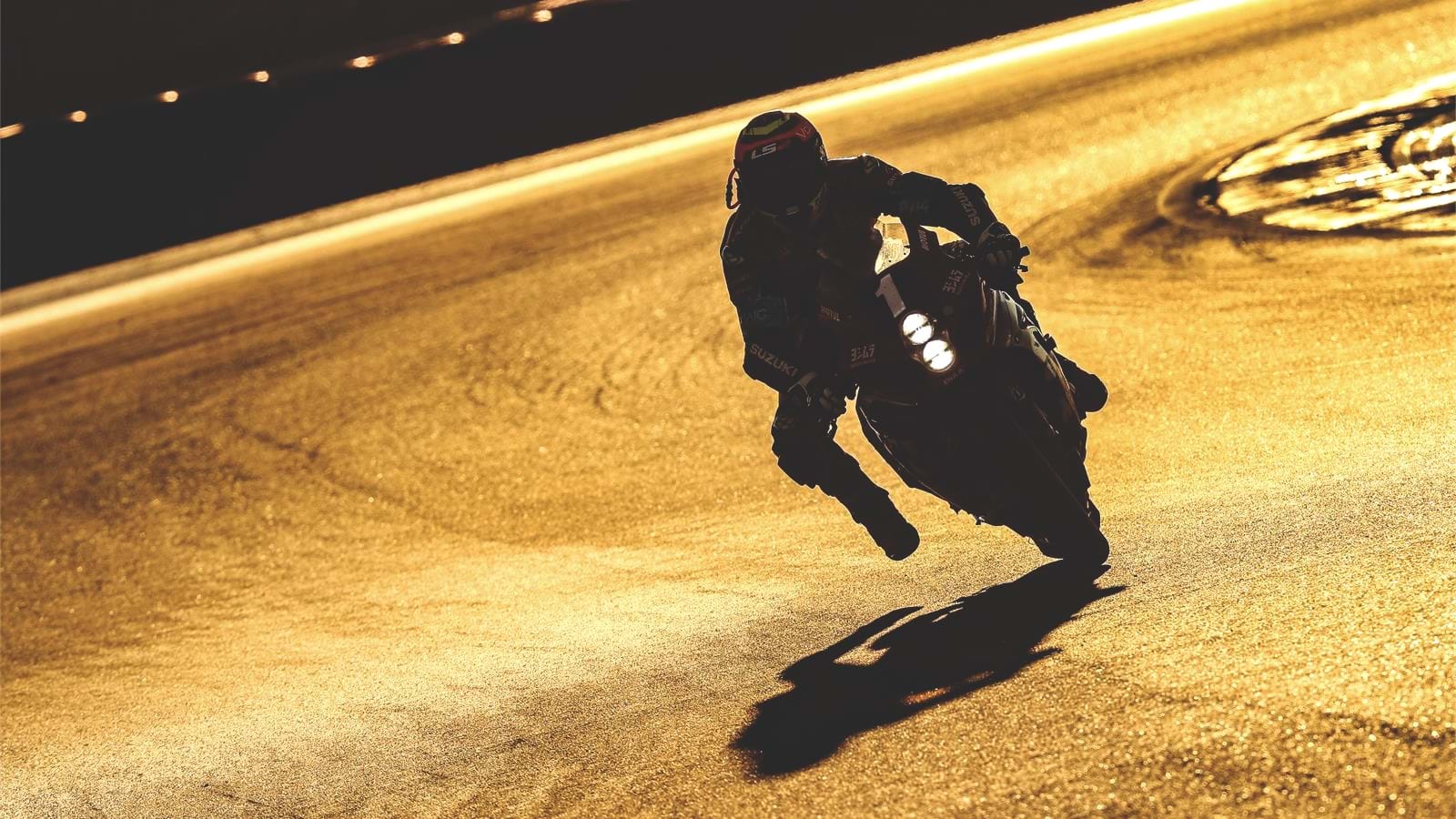 After leading the race almost from start to finish, the Yoshimura SERT Motul GSX-R1000R crossed the finish line 19 laps ahead of second place and, by also taking pole position and leading the race at the eighth and 16th hour marks, the team collected 65 championship points, the maximum possible.

As a result SERT re-took take the championship lead, with one round remaining at Most next month. 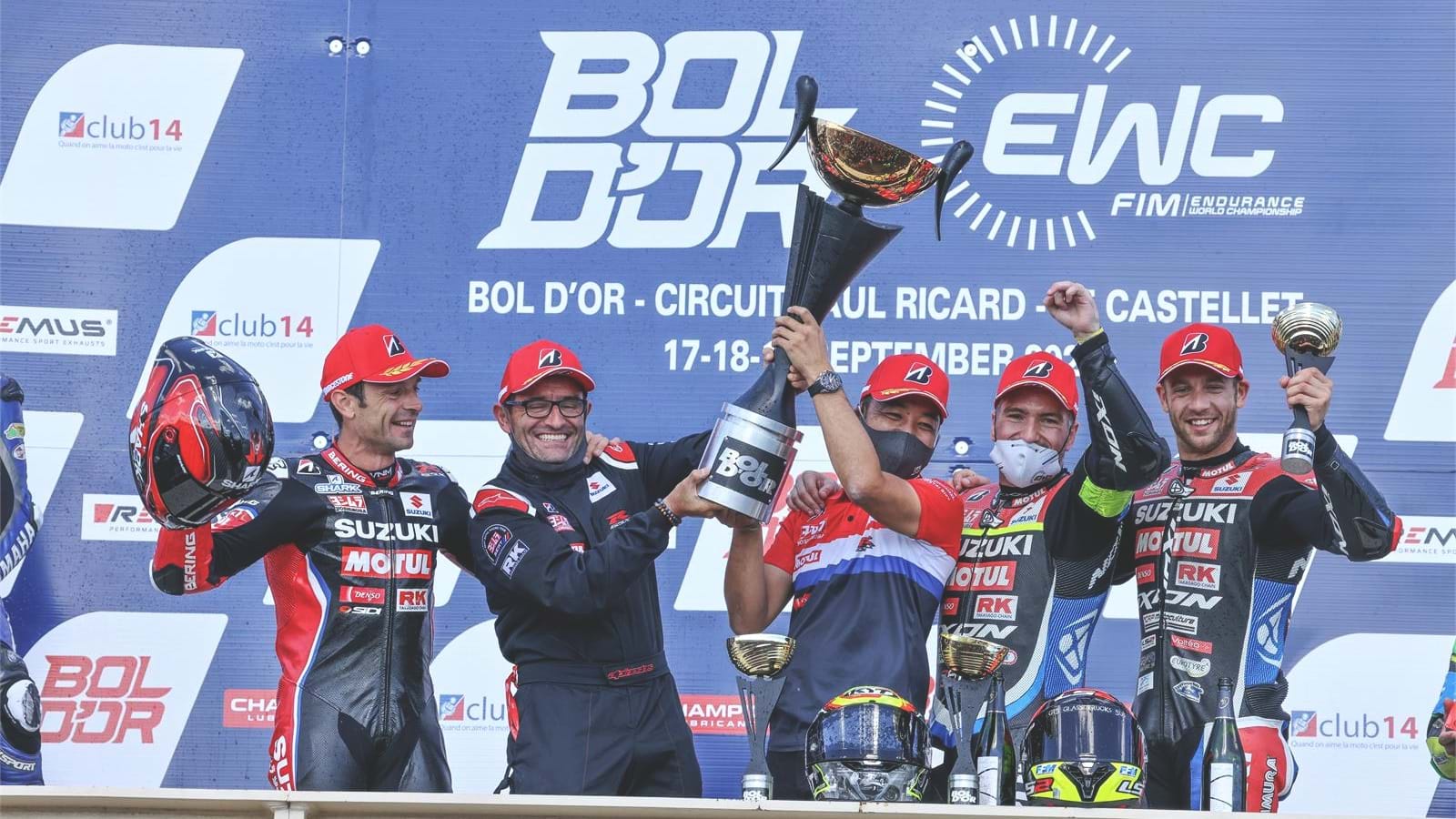 Black said, "This is my second victory in a row at the Bol d'Or but the previous edition was shortened because of the weather. This year, the race was much more difficult and mentally exhausting.

"We started behind in the championship and the first objective was to win the pole position to score precious points. Yoshimura and the team did everything possible to achieve this. In the race, the goal was different. We had to be consistent and focused. We also managed to do it and I think that's why we won."

Sylvain Guintoli added, "Races are long. This one was perhaps even longer because we had to manage our lead and not make any mistakes. When you are behind, there are fewer questions to ask yourself; you have to attack. So this Bol d'Or victory was not as easy as it seems. There is always a certain amount of chance in competition, but this year we really had all the assets in our hands. The riders are fast and consistent, the bike has a fantastic potential and Yoshimura and SERT are one of the best teams I have worked with in my career. For me, as a newcomer to endurance racing, it's a bit of a dream to win the Bol d'Or and the 24 Hours of Le Mans in my first year."