The team, consisting of riders Gregg Black, Etienne Masson, and Xavier Simeon went into the 12-hour race knowing they held a comfortable championship lead, but they were not spared from the all-too-common pressures of endurance racing.

After holding fourth for much of the race, SERT were forced to repair a bracket and gearshift selector in the eighth and 10th hours. However, swift repairs from the highly experience team enabled the riders to get back out on track to finish fourth and clinch another world title. 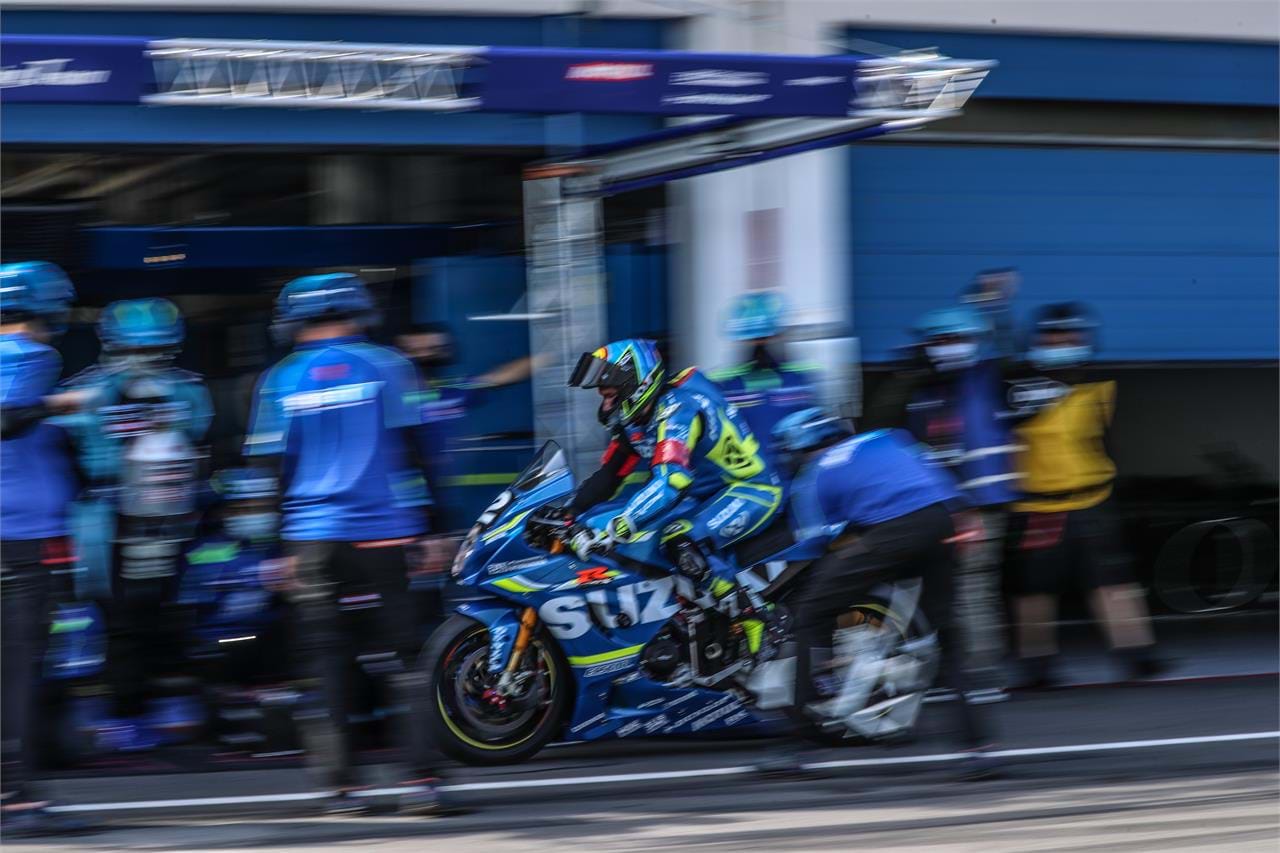 Damien Saulnier, SERT team manager, said, "I have a thought for the former SERT team members, without whom we would not be here today. I also think about Vincent Philippe who was with us for the victory at the Bol d’Or.

"But I am also very proud of the new team. SERT has always been a great human history and it is important for me to continue in this direction. I would also like to thank our partners, Dunlop, Motul, Yoshimura and of course all the others that helped us a lot and with whom we will continue the adventure."

Black commented, "Last year we missed the title, but we have done it in 2020 with a new team. It has been a complicated year and this last race wasn’t easy either because we had to manage our advantage in the championship. However, we remained focused on our goal until the end. SERT is a great team, I am very happy to be part of it and I hope to have many more great moments within this family." 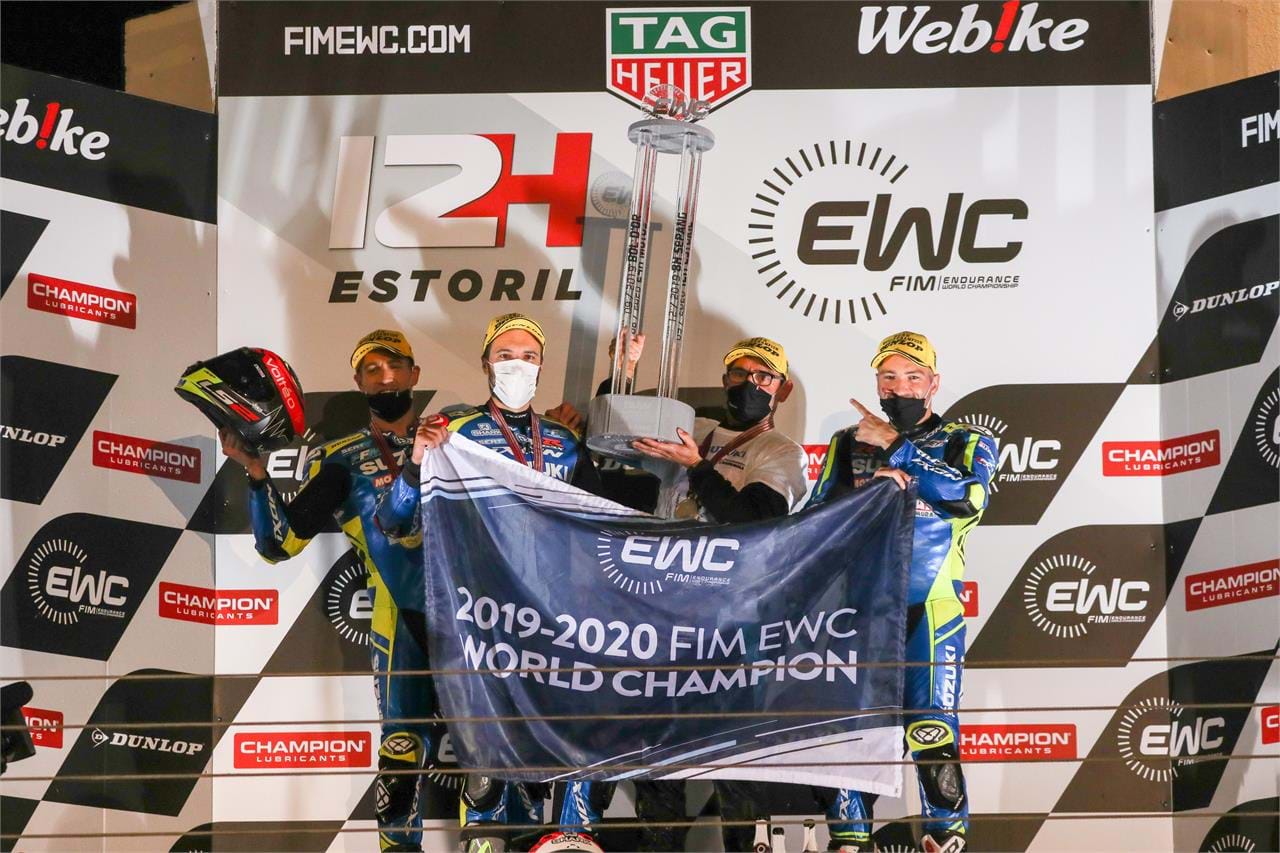 Masson said, "This title makes me extremely happy. I’ve been running after it since 2016, since Anthony [Delhalle]’s accident. What happened next was very complicated. We had to get up and fight every day. Finally, we had to deal with Vincent’s departure and the arrival of a new rider. There were many things to deal with, but everything worked very well from the beginning. The competition is getting tougher and tougher but we never gave up."

Xavier Siméon said of his first EWC title, "It’s not easy to adapt to endurance racing when you come from MotoGP. My teammates had a few doubts, I had doubts too. Nevertheless, I was warmly welcomed and in order to thank them, I gave 100% during the races.

"I feel something special for this team. My father was part of the family 20 years ago, as he was a Suzuki dealer. As for me, I also was European Champion with Suzuki. I hope that in the future I will also be able to celebrate more titles with SERT."