POINTS ON THE BOARD

Christian Iddon leaves the opening round of the Bennetts British Superbike Championship at Silverstone with some points on the board and more data gathered from three solid days of track action, after missing out on valuable testing time in preseason.

The Buildbase Suzuki rider looked good throughout free practice, and felt he had a good rhythm ahead of the races, despite qualifying 11th with a crash in the session.

From the fourth row of the grid in race one he made a lightning start and after six laps he was holding fifth place. However, as the race progressed he dropped a few positions, and eventually crossed the line in eighth. 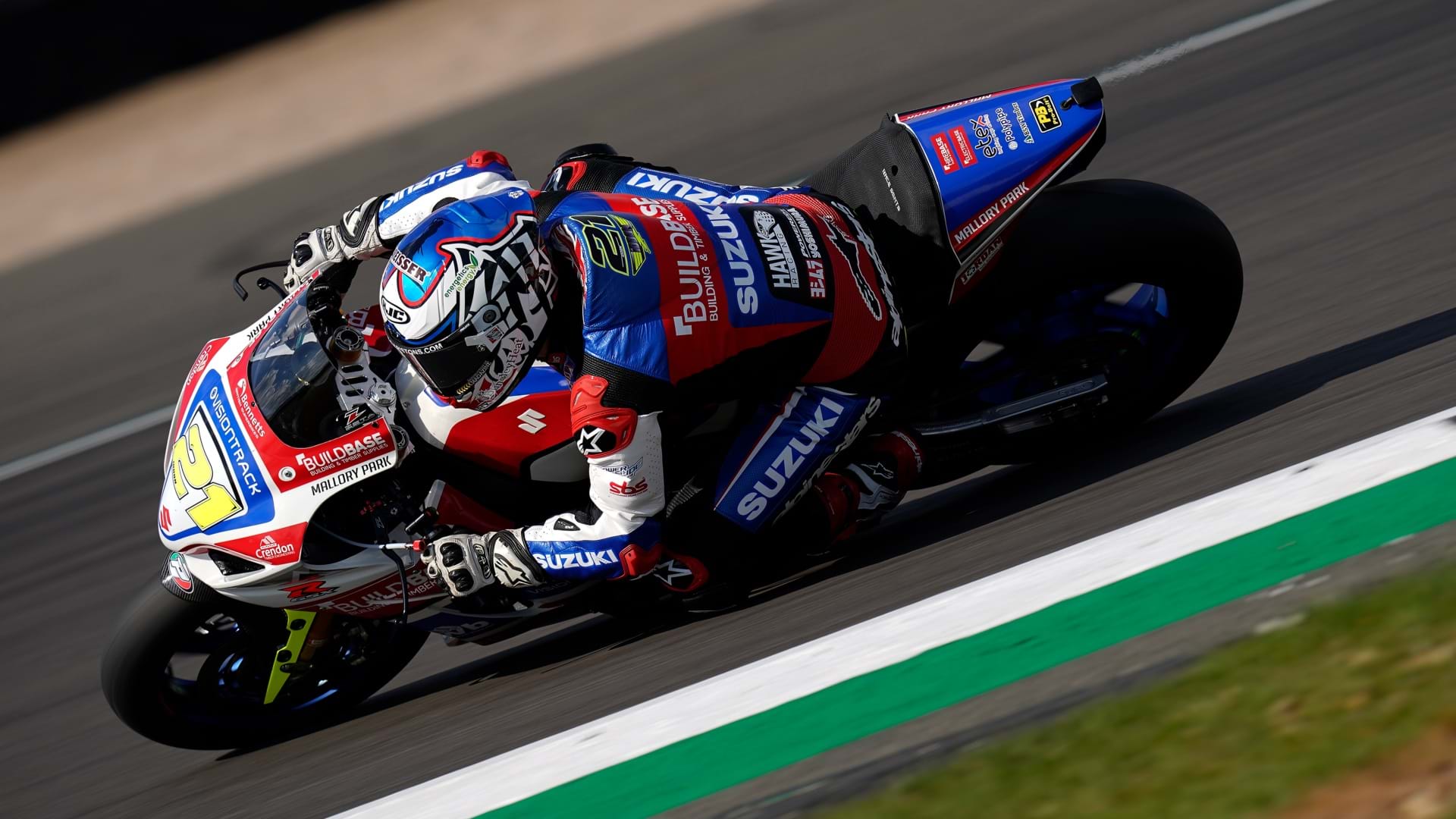 Sunday’s two races followed a similar pattern, as he made strong getaways off the line and battled for the top six early on, but was unable to maintain the pace and dropped back to take 10th and 11th at the flag.

Iddon said, "The weekend started really positively, I felt we had a good rhythm and I was genuinely looking forward to the races. In race one I was aggressive early on to try and get up to the group that I felt we should be in, but I couldn't maintain the pace, lost that rhythm, and it was difficult. We made some changes this morning but they didn't have the impact we were hoping for, and then you start riding differently and try and pinch a tenth here and there and lose two or three. But the pace is so hot, we've seen some big guns struggle this weekend.

"I felt we were more racey in the last one. We were just off that front group of riders and hanging in there. We picked up an electrical issue which cost a couple of spots in the end, and dropped us outside of the top 10. It would have been nice to have crossed the line and seen the podium positions at least, but it is what it is is. I expected more this weekend but I'm aiming high; I know there's more potential in the bike and in me. It's only round one, but next week's test will be important, I'm keen to get to that and see how the bike behaves on a circuit that's different in every aspect." 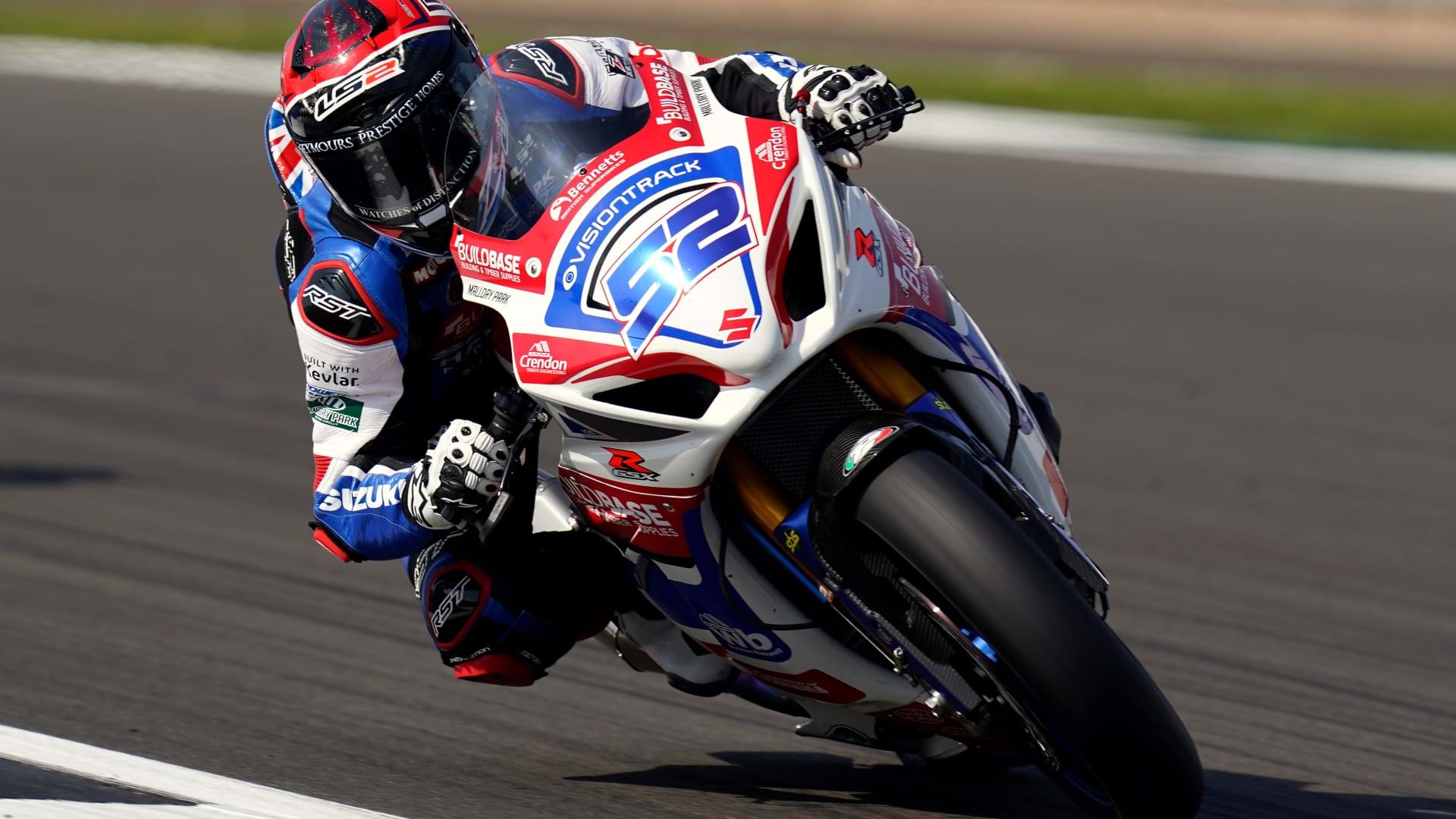 Danny Kent made his return to racing for the first time after missing the second half of last season with injury. Already on the back foot, a lack of testing time only exacerbated the fact.

Still, he worked hard and made improvements over the course of the weekend, and fought for points in the three races. He finished 17th, 18th, and 15th.

Kent commented, "It wasn't the weekend I was hoping to start the year off with. I had higher expectations going into this weekend, even after missing the two-day test, but the pace was really fast compared to previous years. The positive we can take is that we kept closing the gap in each race. The team made some changes for the final race that made the biggest difference, and it was the best the bike felt all weekend. Of course the results aren't what we want but it was good to race the bike again and get some laps in. The focus is now the Oulton test and look at where we need to improve."