Mir had been on the pace all weekend, and despite ending the opening day 20th on the time sheets after electing not to opt for a time attack in FP2, the reigning world champion was quietly confident, and progressed directly to Q2 after FP3. 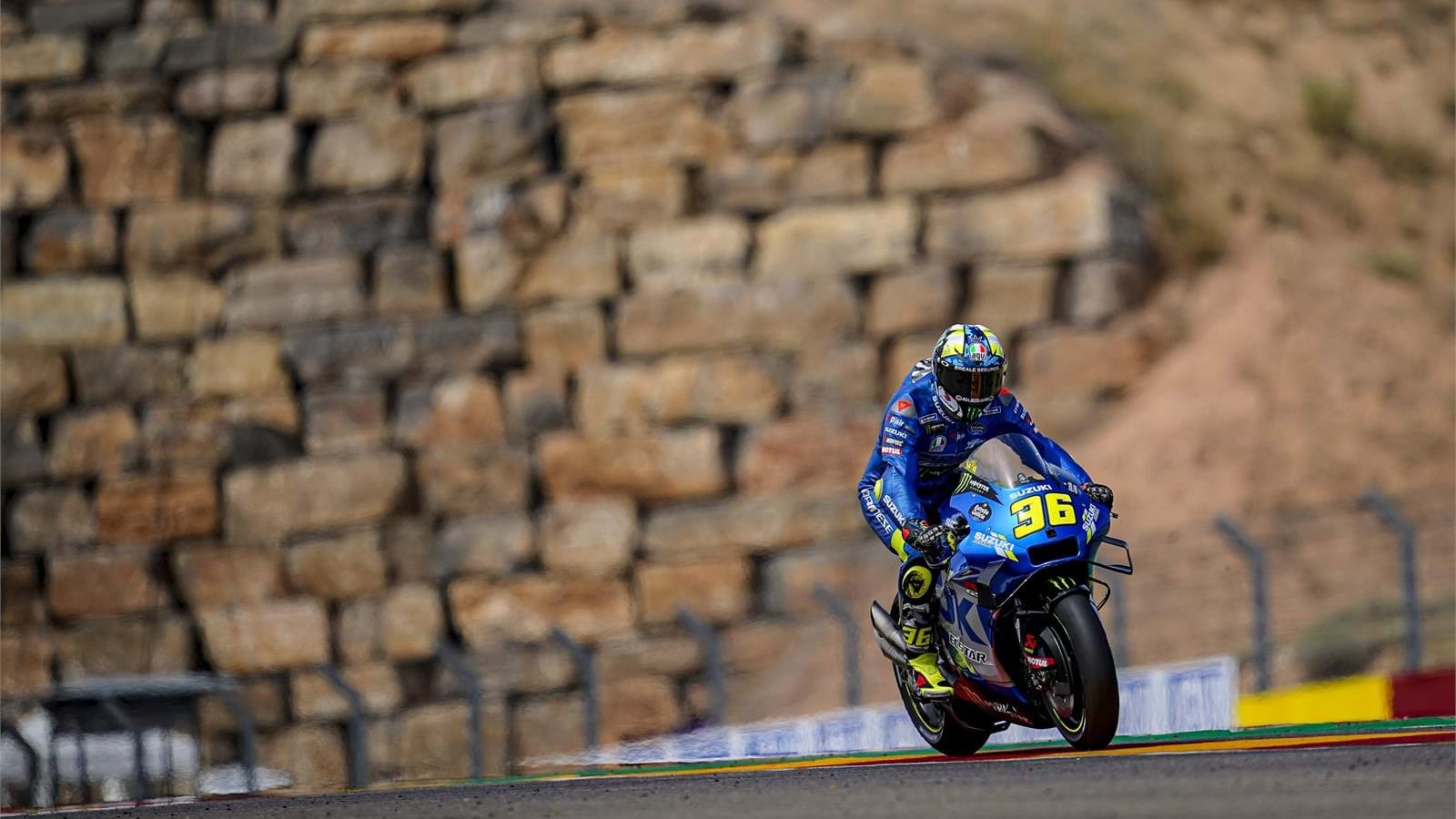 He qualified seventh, and slotted into fifth on the opening lap, a position he held through the opening stages as everyone settled into a rhythm.

As things progressed, he took advantage of a mistake made by a rider in front and moved to fourth, and in quick succession dispatched the rider immediately in front to climb to third.

He held the position to the flag, taking his fifth podium of the season. 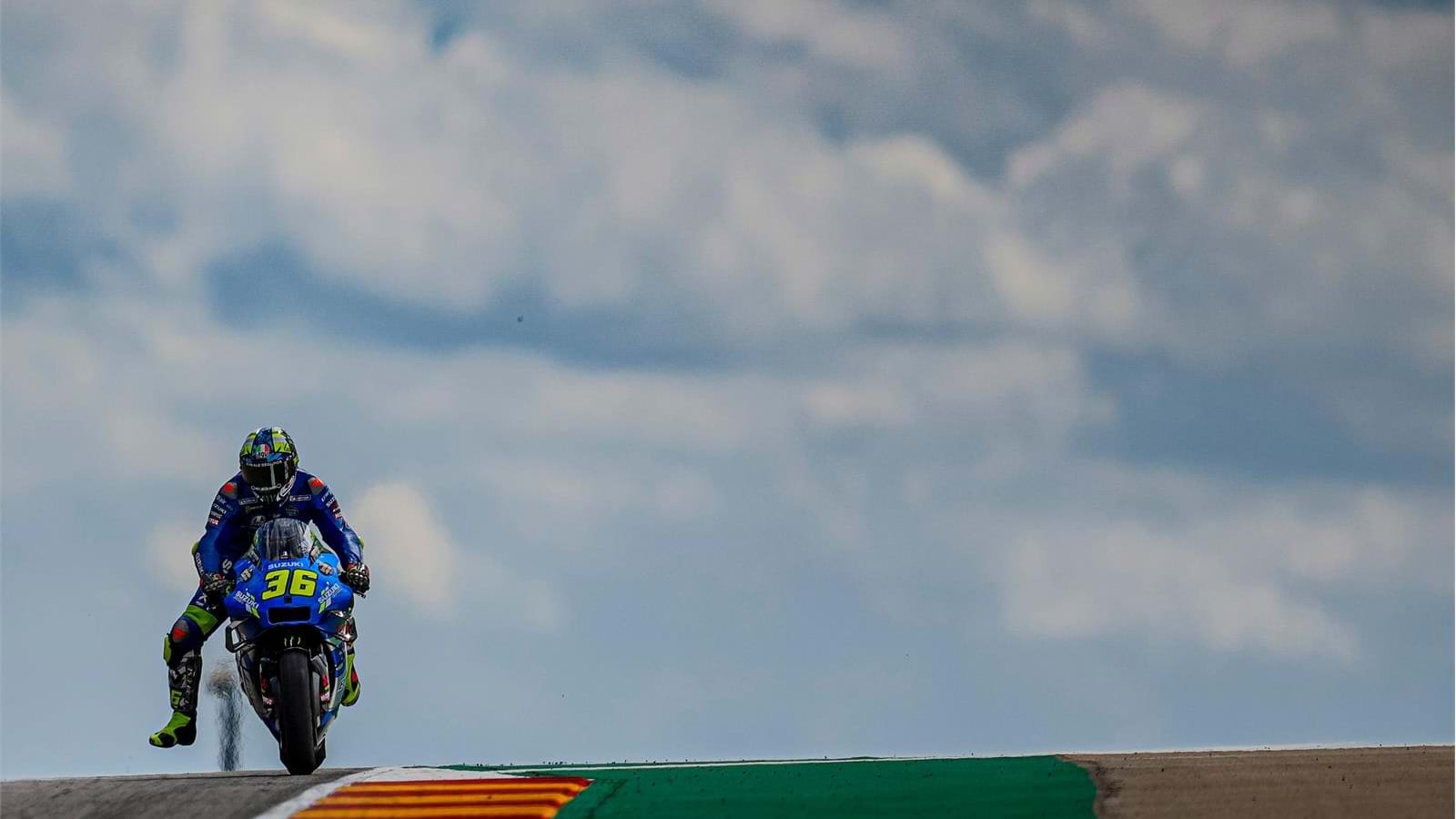 He said, "I’m a bit disappointed, despite the podium, because I wasn’t able to be as fast as I wanted. But the important thing was that I managed to be really consistent and feel comfortable on the bike. The team and I put in a lot of effort and that resulted in a third place finish, which was good, but I was hoping to have winning pace. The track was very hot and all weekend it was hard to get optimal grip and feeling, but I kept fighting and this podium brings us positivity and some nice points. We’ll keep pushing to improve for the remaining rounds. I’m not thinking of the title, I just want to get the best possible result at every race."