Joan Mir was back on a MotoGP podium this weekend at Portimao, after qualifying his GSX-RR on the front row of the grid.

Mir was fourth into turn one, but quickly made two passes to move up to second place. He would remain in that position until the chequered flag race, after an early charge to challenge race leader Francesco Bagnaia before settling into a comfortable rhythm to finish runner-up. 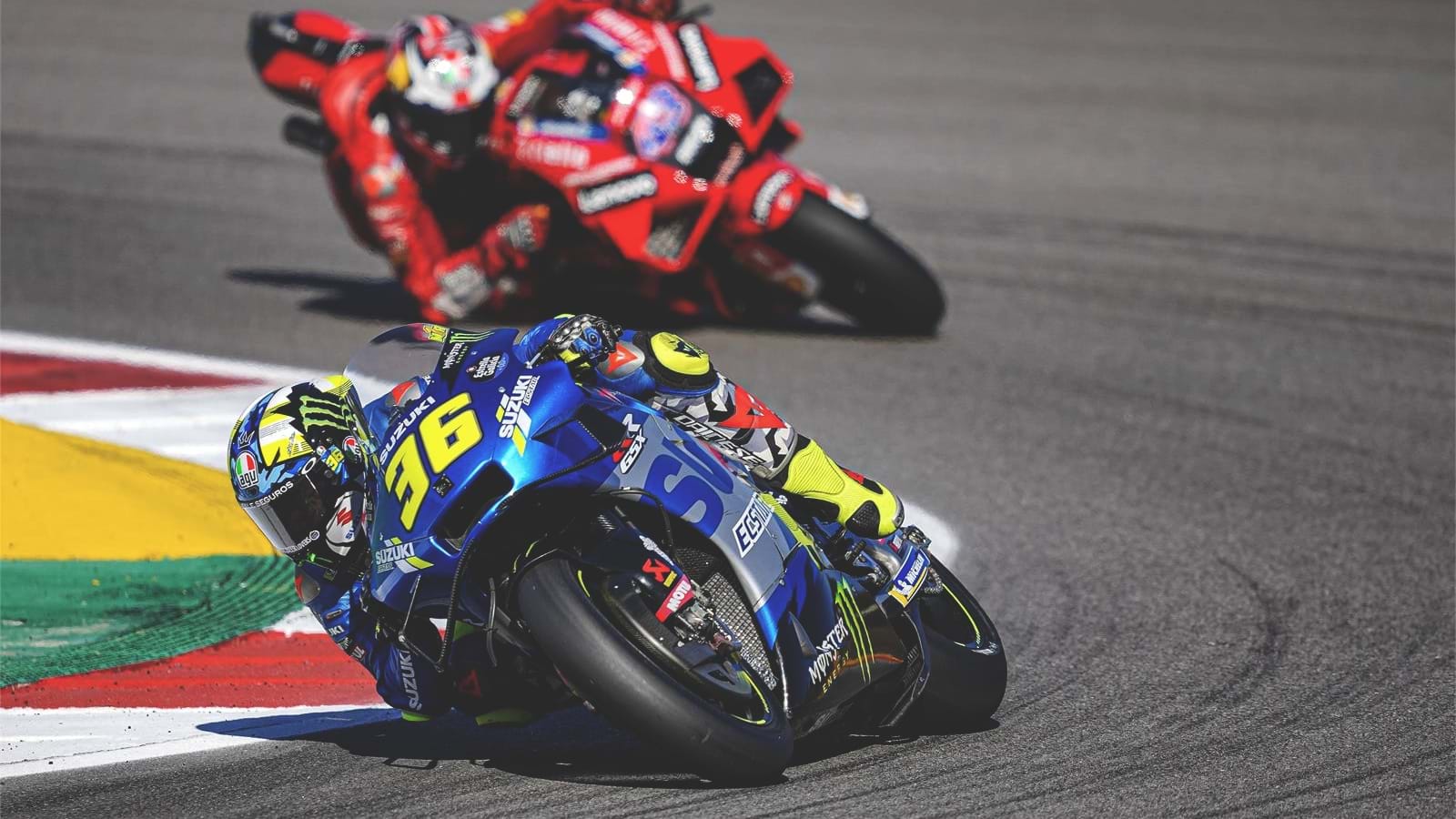 He said, "I didn’t have enough pace to win here, but I can’t complain. This has been the strongest weekend I’ve had for a long time, especially because I was fast from Friday morning onwards.

"I was able to fight hard today, but Pecco [Bagnaia] did an incredible race without any mistakes. He had a bit of a margin compared to me, and I couldn’t do more than second today. But nevertheless, I’m really pleased and I’m happy to give the team another podium. This also gives us hope for the future." 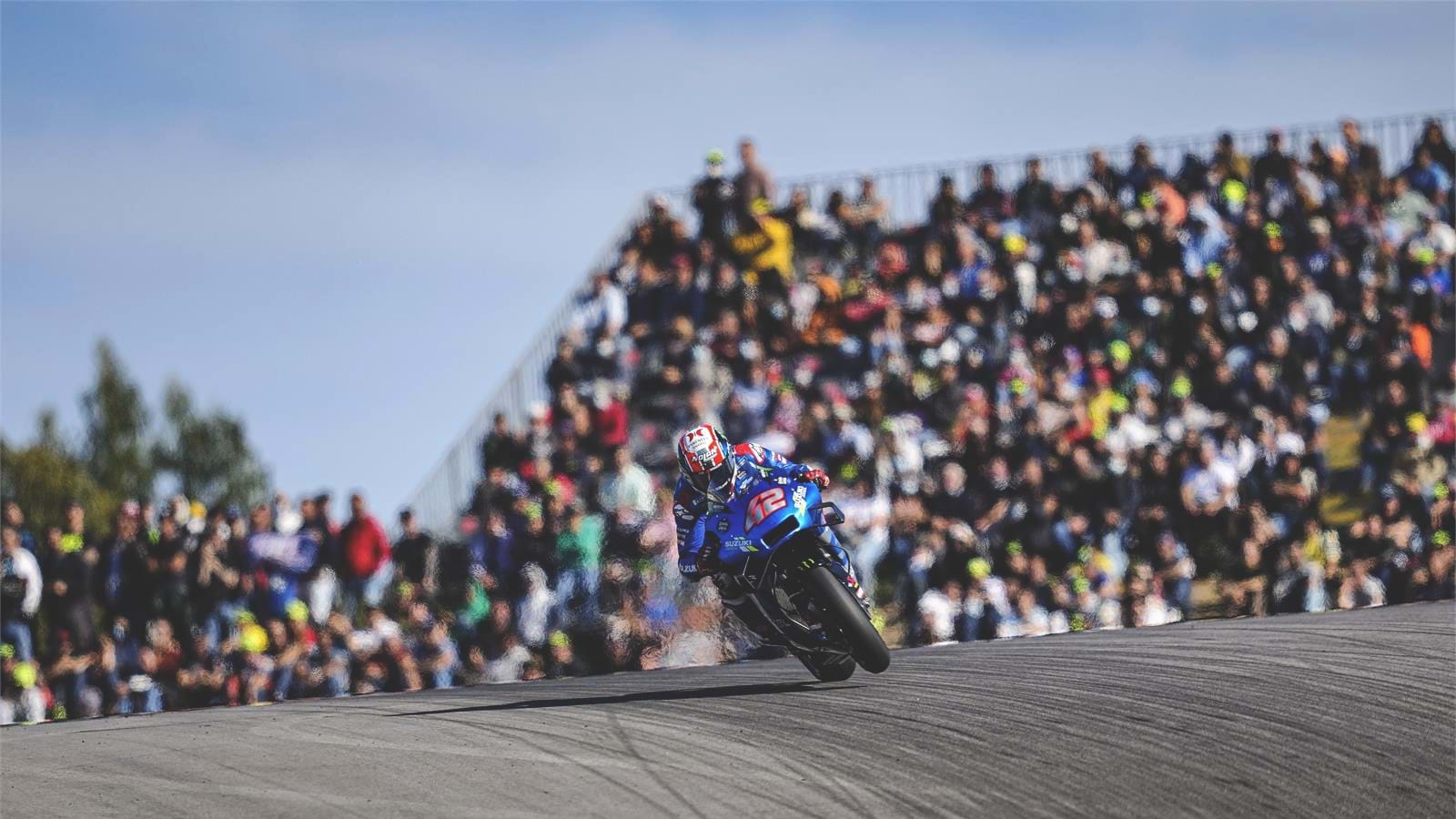 Alex Rins started the race in 11th and tricky opening laps saw him drop to 14th. As the laps ticked by he recovered and settled into a rhythm, crossing the line in eighth after making up a number of positions.

He commented, "I didn’t have the best start, so I lost a lot of time. When I got into my race rhythm I was quite fast and I had nice pace, but it wasn’t enough. The qualifying result cost us, so next week we have to do better on Saturday. Overall, my bike feels good and I’m feeling hopeful for the final race of the year in Valencia."