It’s been a busy start to the summer (summer, you say? - ed) period for Olympic hopeful Declan Brooks, as he continues to compete in qualification events for next year’s games. He’s about to head to Germany to compete in BMX Cologne - in association with Suzuki - off the back of a win in Austria, but in between has still found time to get out on his SV650.

The competitions are coming pretty thick and fast at the moment: in May I was out in Madrid and Montpellier getting some runs in. So far this month I’ve done two C1 events, finishing fifth at the Pannonian Challenge C1 event in Osijek, Croatia, but then went and won the Thunder Days C1 event in Austria which was pretty sweet. 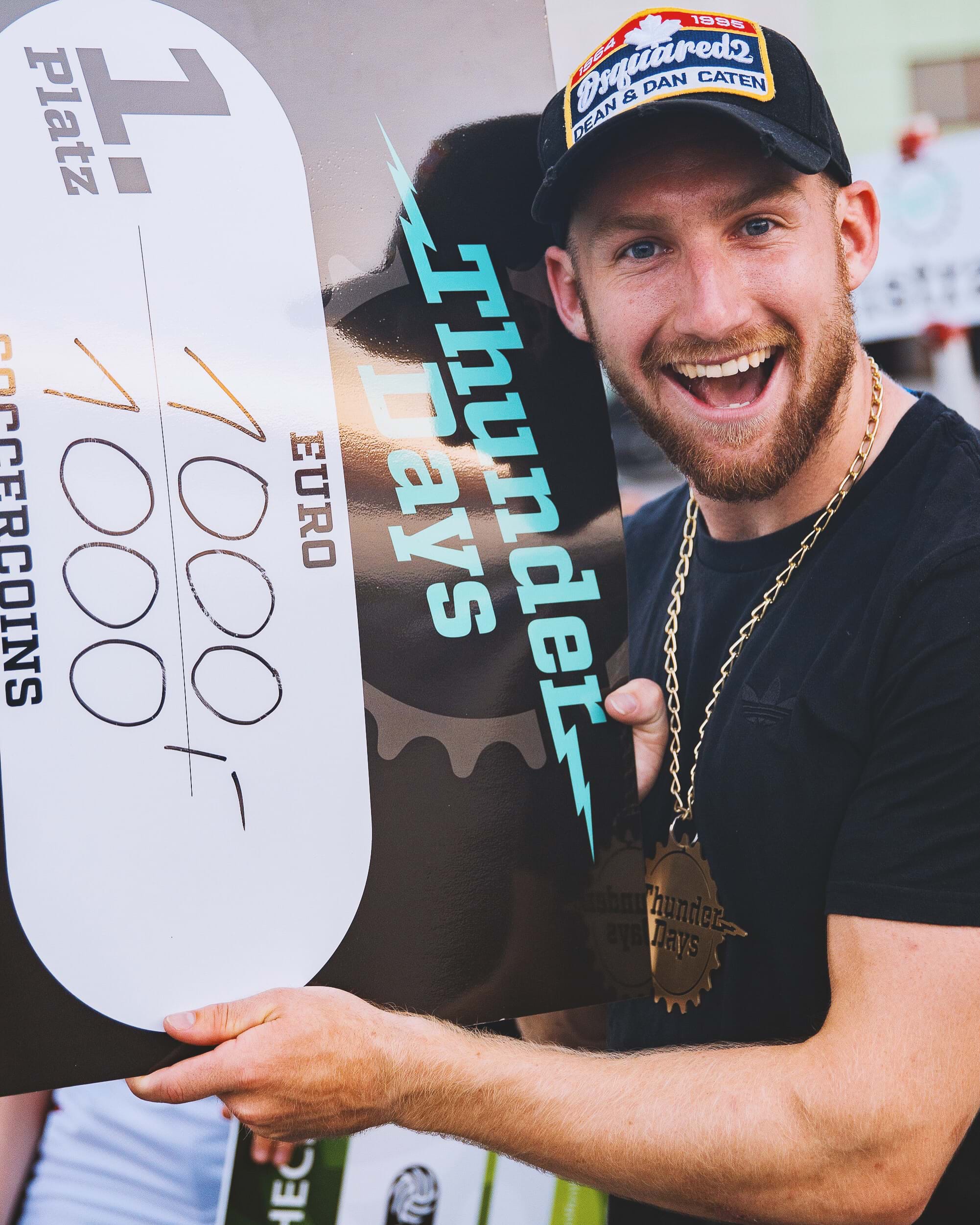 Hopefully that win will act as a bit of a springboard as I’ve got a fairly packed schedule again the rest of the month and into July. This weekend is the big BMX Cologne event which Suzuki sponsors, so that’s quite cool, and then it’s onto another C1 event in Belgium the weekend after. But I’m properly looking forward to the NASS Festival in July, which is taking place at Shepton Mallet, near Bristol; four days of music and partying and freestyle BMX!

In between I’ve managed to steal a few rides on my SV650. I obviously passed my test in March after doing my CBT last year, and was looking forward to a good summer of riding, although the weather has not been brilliant. But I’ve still managed to get out on it a few times, and used it to ride to the gym or for physio, which has been good. Hopefully the weather picks up, and I’d like to get a weekend away in on it if I can. 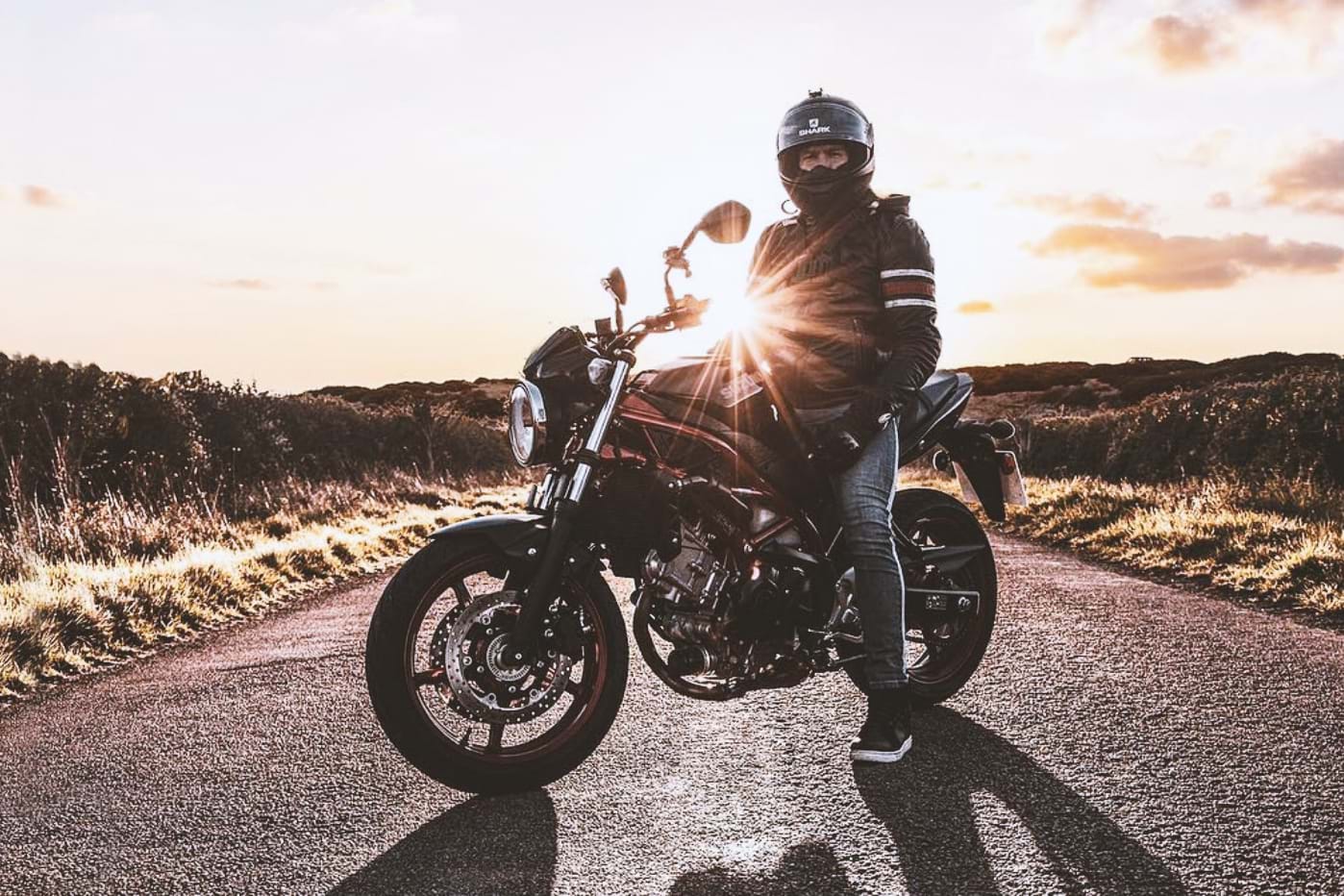 I’m also hoping to get back to a British Superbike round again this year. I went along to Silverstone last year and was lucky enough to enjoy some hospitality with the Buildbase Suzuki team, so it’d be great to get to another this year and show a bit of support for Brad [Ray] and the team. I think I’ll need to check the diary first though.

For now though, it’s over and out as I’m off to Germany, and hopefully can come away with another trophy.