Danny Webb is not short of motorcycle racing experience, having been a part of the MotoGP paddock (he set the last ever 125cc world championship pole position), ridden in EWC, World Supersport, and also competed in and won the International Road Racing Championship. But as he tells Chris Moss on the Inside Line podcast, riding an RG500 around the TT course might just be his career-highlight. 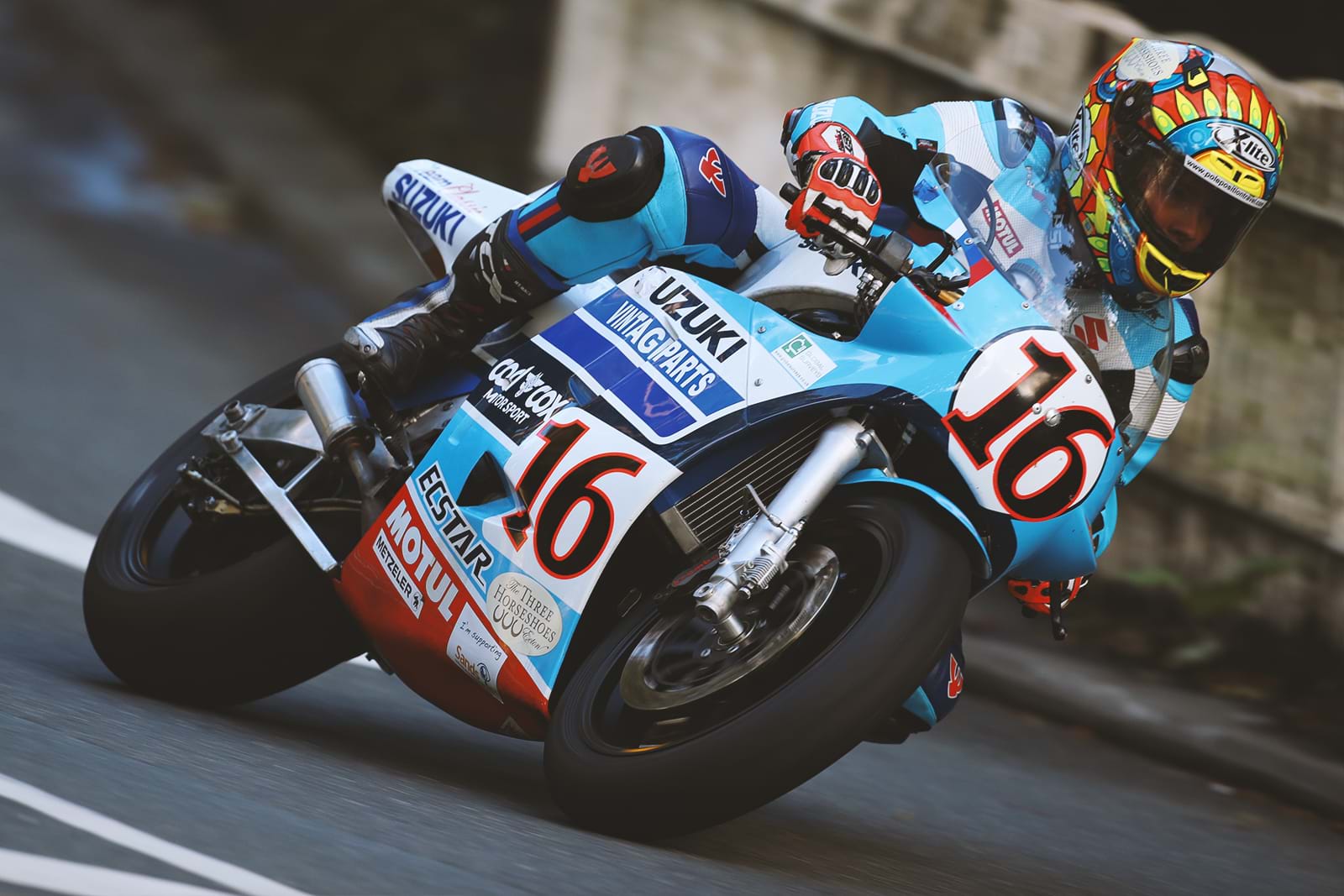 Despite still being under the age of 30, Webb is fully-aware of the bike's history and motorcycle racing significance. He tells Moss all about his first parade ride on one of Barry Sheene's GP bikes, how he came to race one, and just what it was like to ring the neck of one of the most successful two-stroke race bike ever around the Isle of Man TT course.

Listen on Apple podcasts here, or on Spotify, here.