TWO WINS FOR REA AND PODIUM

Buildbase Suzuki’s Gino Rea collected two wins from the 10th round of the Bennetts British Superbike Championship at Donington Park, with his teammate Tim Neave on the podium in the National Superstock 1000 class.

Rea delivered a wet weather masterclass in Saturday’s race, leading from start to finish to pull a gap of over eight seconds at the front before steadying his pace to take an impressive victory; his first in the British Superbike Championship. 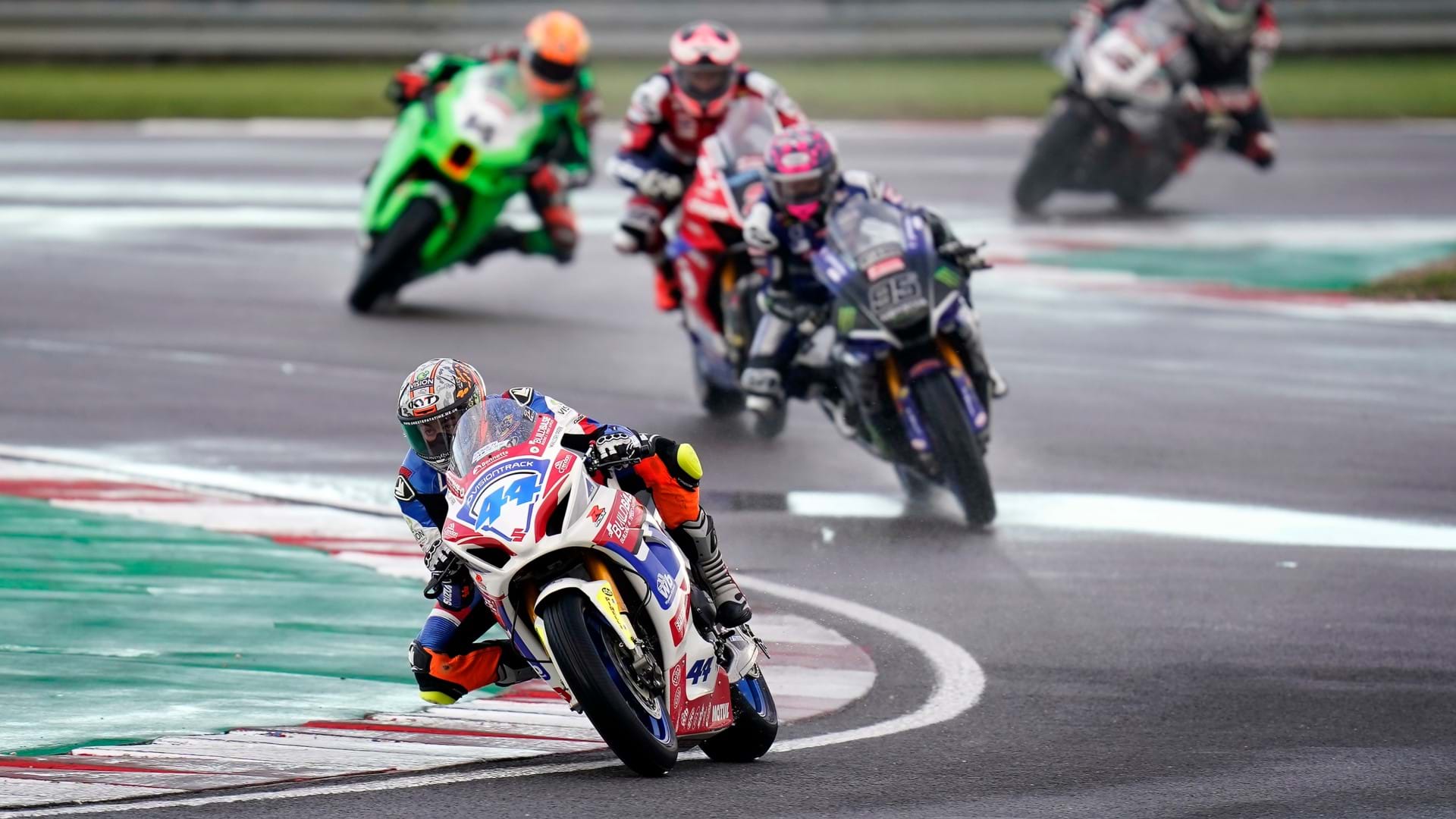 On Sunday, he started from pole in the second race of the weekend – taking place in dry conditions and in glorious sunshine – and led the the early part of the race. As the laps progressed he became part of a four-ride fight for the lead. At the chequered flag he was at the back of the group, but again showed that he and his GSX-R1000R superbike have the pace to run at the front in the dry as well as the wet, setting the third fastest lap of the race.

With some minor tweaks made for race three in a bid to improve on fourth place, after a dry sighting lap the rain returned, delaying the start. When the lights eventually went out Rea hit the front on lap one from his third place grid spot. From there he got faster and faster, setting the fastest lap of the race on the penultimate circulation, to take his second win of the weekend. Rea said, “It’s been an unreal weekend. It was a real weight off my shoulders and a feeling of relief when I crossed the line on Saturday. It was a relief to get that podium, really, the win was almost a bonus. I felt I owed it to the team for their effort, and I wanted to get the result we believe we could. So it was relief, first, when I crossed the line, then I could celebrate.

“When the rain came for Q1 I was unsure. I knew the changes we’d been making over the season had improved our performance in the dry, but we we didn’t know if they worked in the wet. But when we put it on pole I knew there was light at the end of the tunnel and I was confident going into the race. 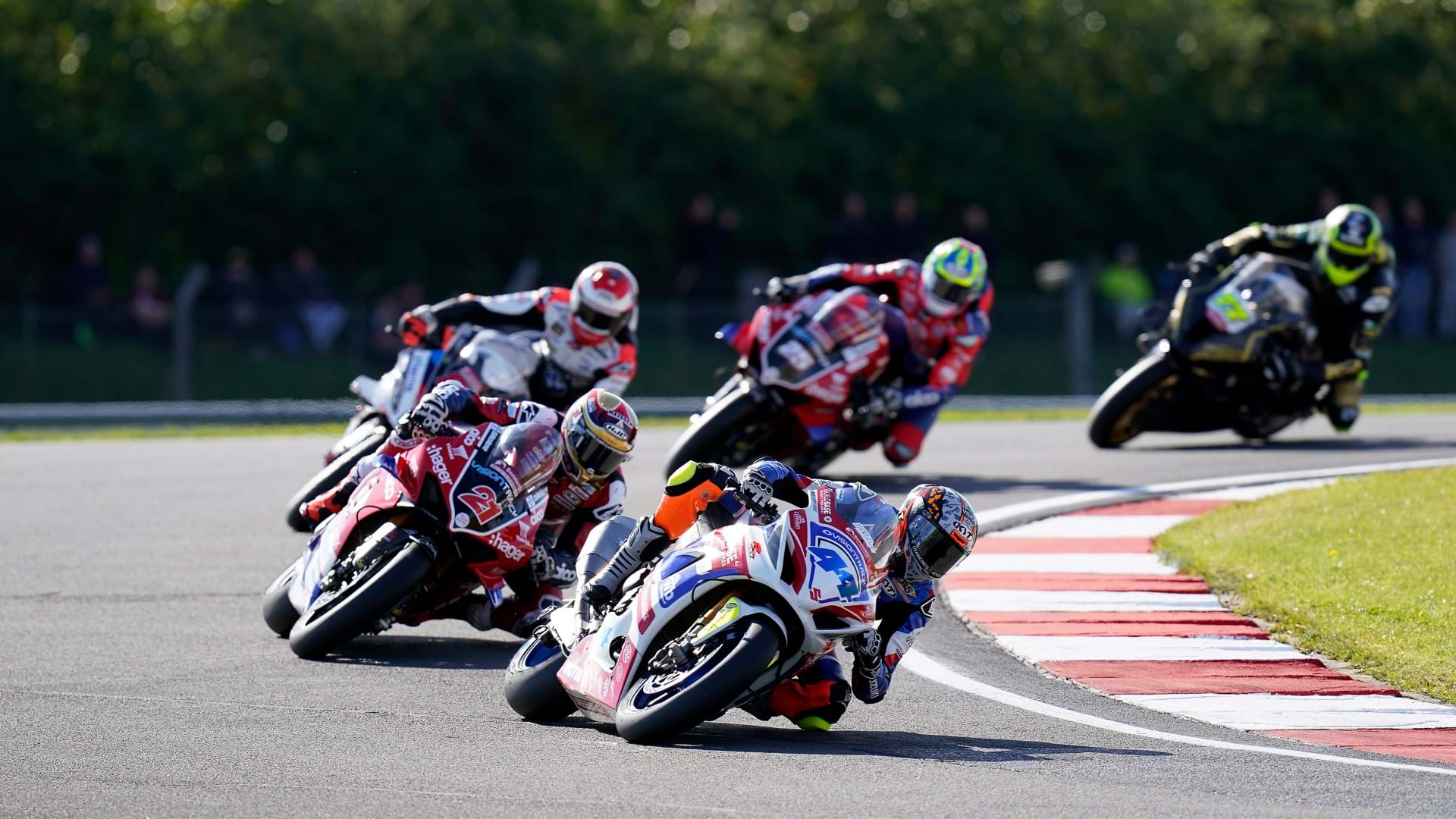 "After that win in the wet I was motivated to have a good performance in the dry. We used the harder tyre as we were starting on pole so knew we could get away at the front. I still think it was the right decision as we set the third fastest time, but we just struggled in one or two areas. There was definite room to improve and we made some tweaks for a dry third race, so when the rain came I was disappointed initially.

"I knew we had the pace in the wet but it was tricky and it only takes one mistake. The glare was so bad I couldn’t see my pit board, and I saw Christian [Iddon]’s shadow when passing a back-marker, so I kept my head down and kept pressing on.

"It was an incredible weekend, big thanks to the team for the hard work and putting the bike underneath me." 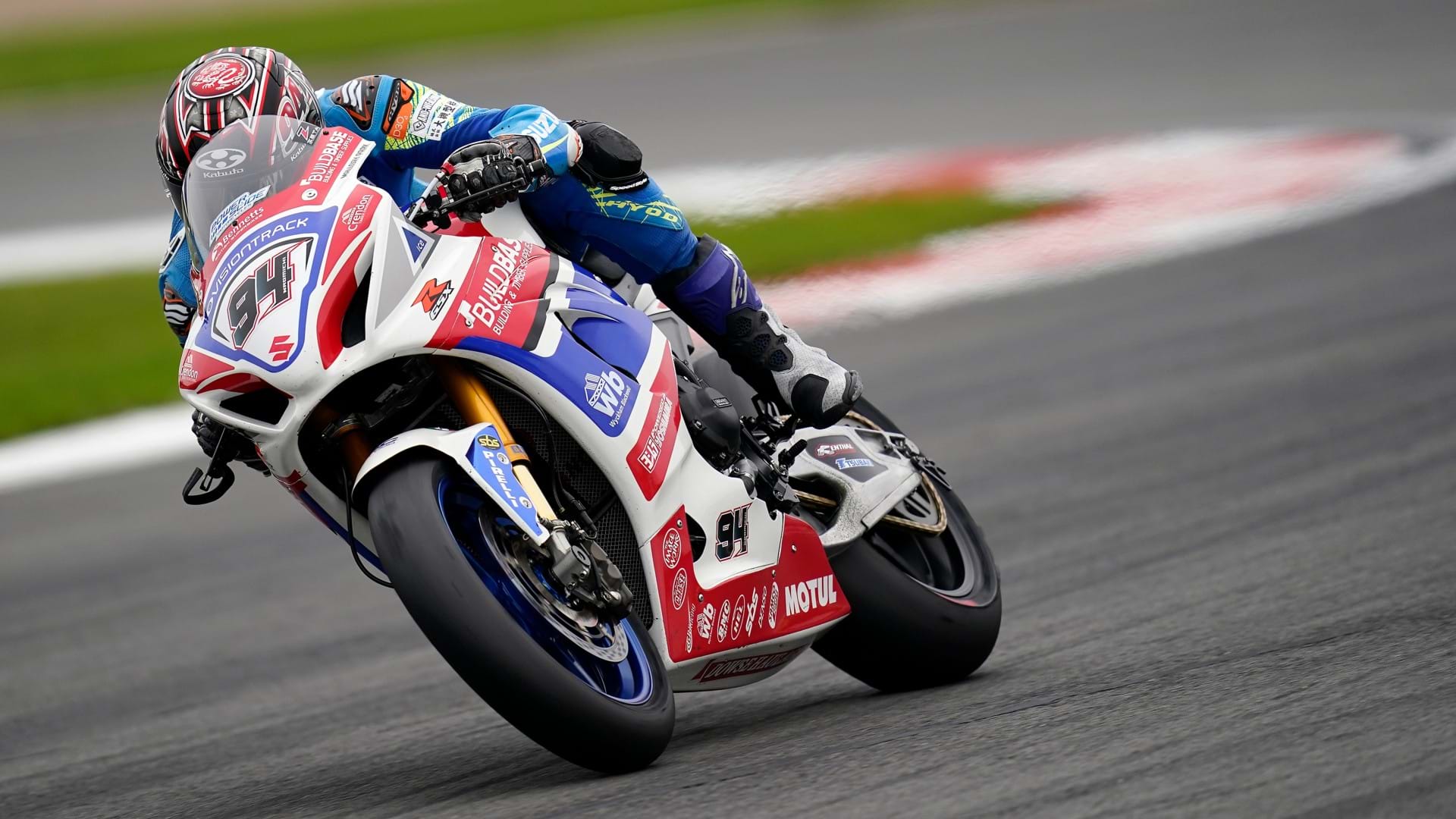 Rea was joined in the superbike class by Naomichi Uramoto, standing in for Danny Kent, and the Japanese ace impressed with a strong weekend’s performance in tricky conditions.

Plying his trade in the Spanish Superbike Championship – where he finished fourth in the points standings last season – Uramoto improved his pace in free practice, and despite race one taking place in treacherous conditions he showed his ability by climbing inside the top 10 on the opening lap. Unfortunately it was short-lived after he crashed out at the Esses. 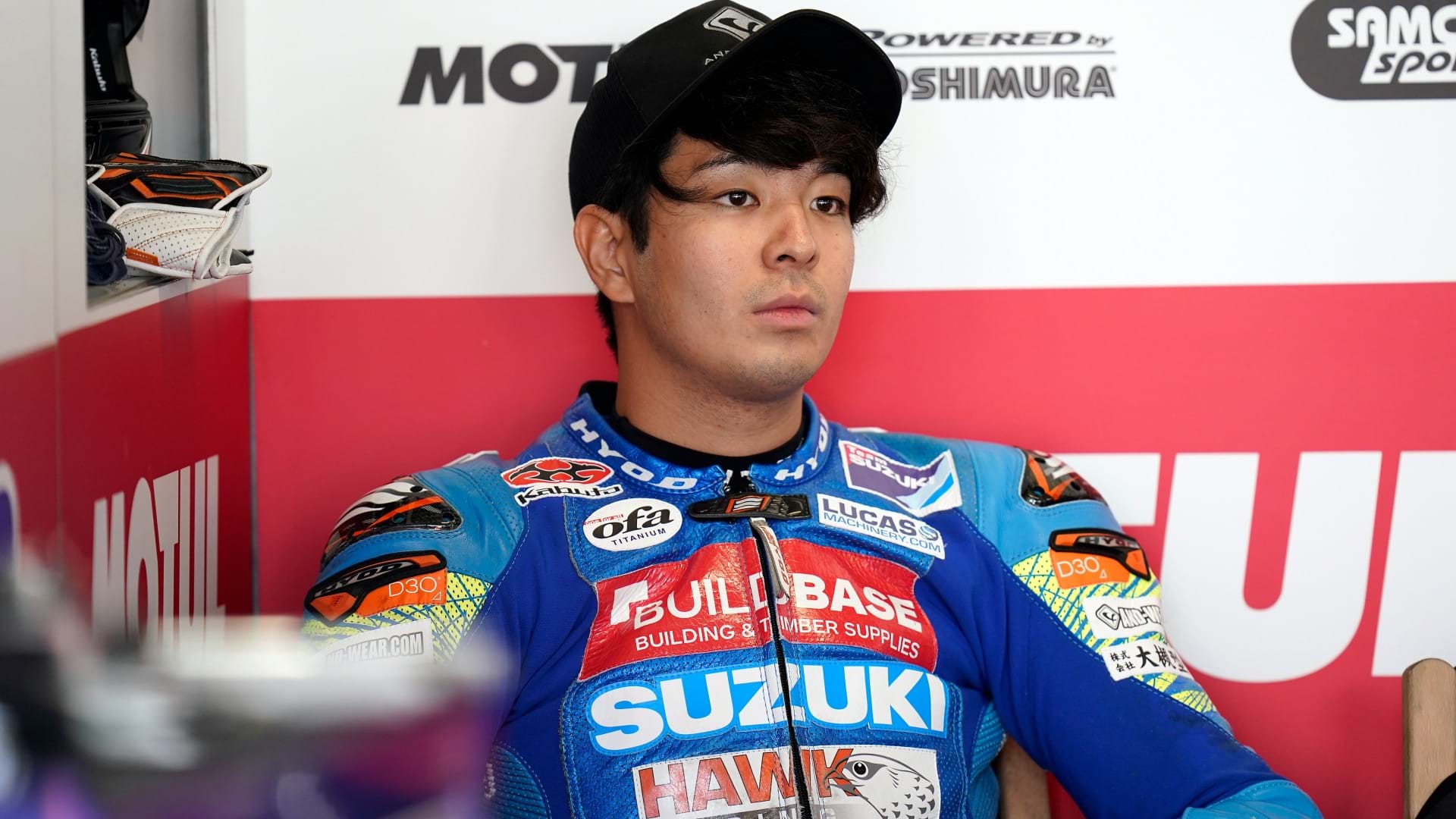 A dry race two saw him further demonstrate his ability, as he picked up 11 places throughout the race to collect championship points in 13th at the chequered flag. He repeated that result in race three, learning from his mistake on Saturday to take a strong result in the wet conditions.

Uramoto said, “The hardest thing for me was getting used to the bike without electronics: without traction control and anti-wheelie. This was very difficult. Also Donington, the surface was very slippery in the wet, like ice. I am not completely satisfied because I crashed in race one but finally I am happy. The team was very supportive and they said to me that I did a good job so I am happy that they are happy too. I look forward to being able to race in BSB again.” Tim Neave battled the adverse weather conditions to take a podium finish in the weekend’s opening Pirelli National Superstock championship. After crashing in qualifying he started 11th but steadily chipped away to fight for and secure a podium finish.

A dry race two ended with Neave eighth, after he struggled to find the confidence he needed to push to his maximum.

He said, “I’m really happy with the podium but I’m a bit downbeat after eighth in race two. I was riding a bit tense and didn’t have the confidence after two crashes at Oulton Park. I just wanted to bring it home and you can’t race like that at this level. So I’m really disappointed in myself. It’s frustrating, there was nothing wrong with the bike, and there’s nothing worse than knowing I could have done more. In the wet, despite the crash in qualifying I was feeling good and confident after taking pole in the wet at Oulton. Bike setup was good; the team have got it really dialled in. I had a good opening lap and just chipped away at it and let it come to me.”