With the impending release of the ‘70’ registration plate in September Suzuki has announced a Suzuki Super 70 Test Ride weekend on 11-13 September, plus the chance to win one of three V-Strom 1050-themed Arai Tour-X4 helmets worth £649.

With almost all of Suzuki’s on-road dealer network taking part there will be no shortage of models to demo, including the new-for-2020 V-Strom 1050 - which currently comes with a free City Pack - and V-Strom 1050XT. Both bikes have the latest Euro 5 version of Suzuki’s fabled 1037cc V-twin, which now puts out 107PS. They also get a three-stage traction control system and three engine power modes. The XT adds cruise control, hill hold assist, load and slope-dependent control linked brakes, two ABS modes plus lean angle-sensitive ABS. 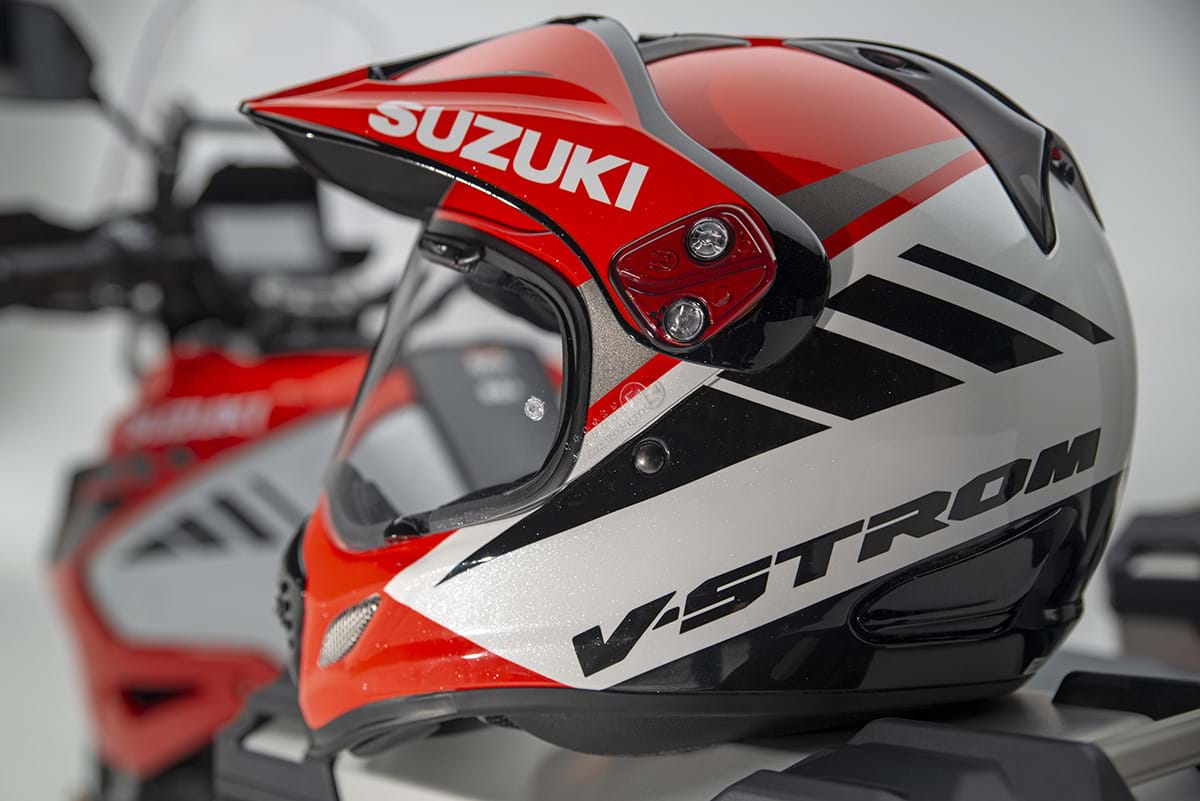 Those that take a test ride can enter a prize to draw to win one of the Arai adventure helmets by posting a picture of themselves with the new V-Strom to the SuzukiBikesUK Facebook page or by tagging @SuzukiBikesUK on Instagram or Twitter, and using the hashtag #SuzukiSuper70.

With a host of other offers running across the range there is also something for everyone. Suzuki’s ‘2-3-4’ offer - which allows customers to choose from either a two, three, of four-year PCP or HP deal with an APR to match - is available on the range-topping GSX-R1000R and the GSX-R1000, the GSX-S1000 super-naked and the faired GSX-S1000F, plus the middleweight GSX-S750, V-Strom 650 and V-Strom 650XT, and the Katana. 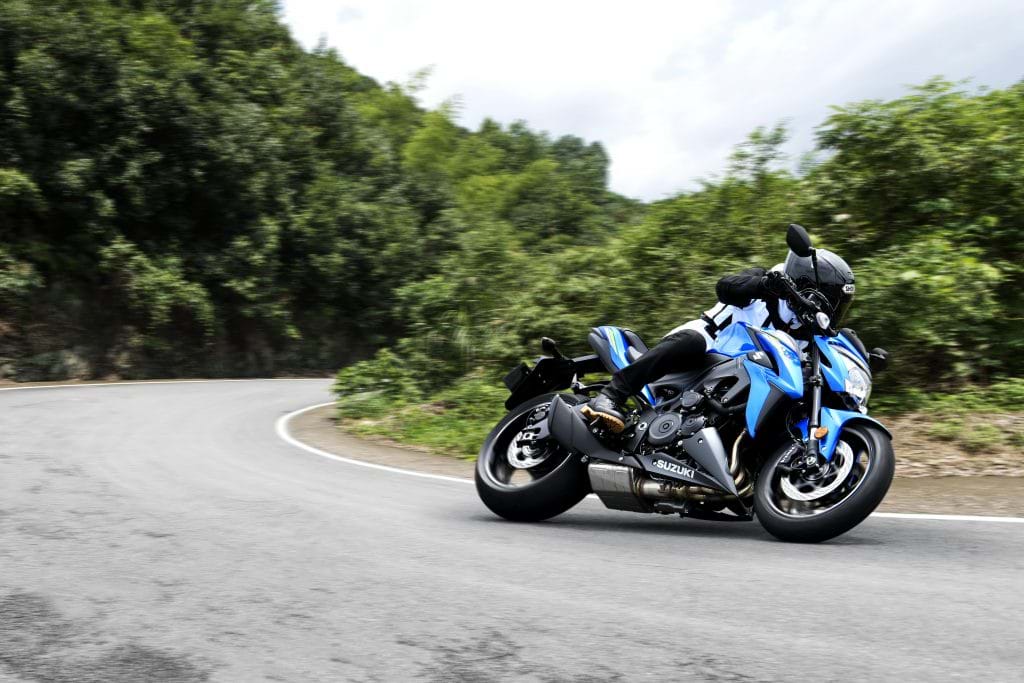