Suzuki and the GSX-R1000R enjoyed a successful third round of the Endurance World Championship in Slovakia at the weekend, with SERT moving into the series lead while the Junior Team LMS Suzuki outfit took the win in the Superstock class.

With the eight-hour race running in changeable conditions, SERT kept things cool and consistent, ensuring a strong finish and haul of championship points. After leading through Gregg Black early in the race, the team - completed by Vincent Phillipe and Etienne Masson - secured second place at the chequered flag. 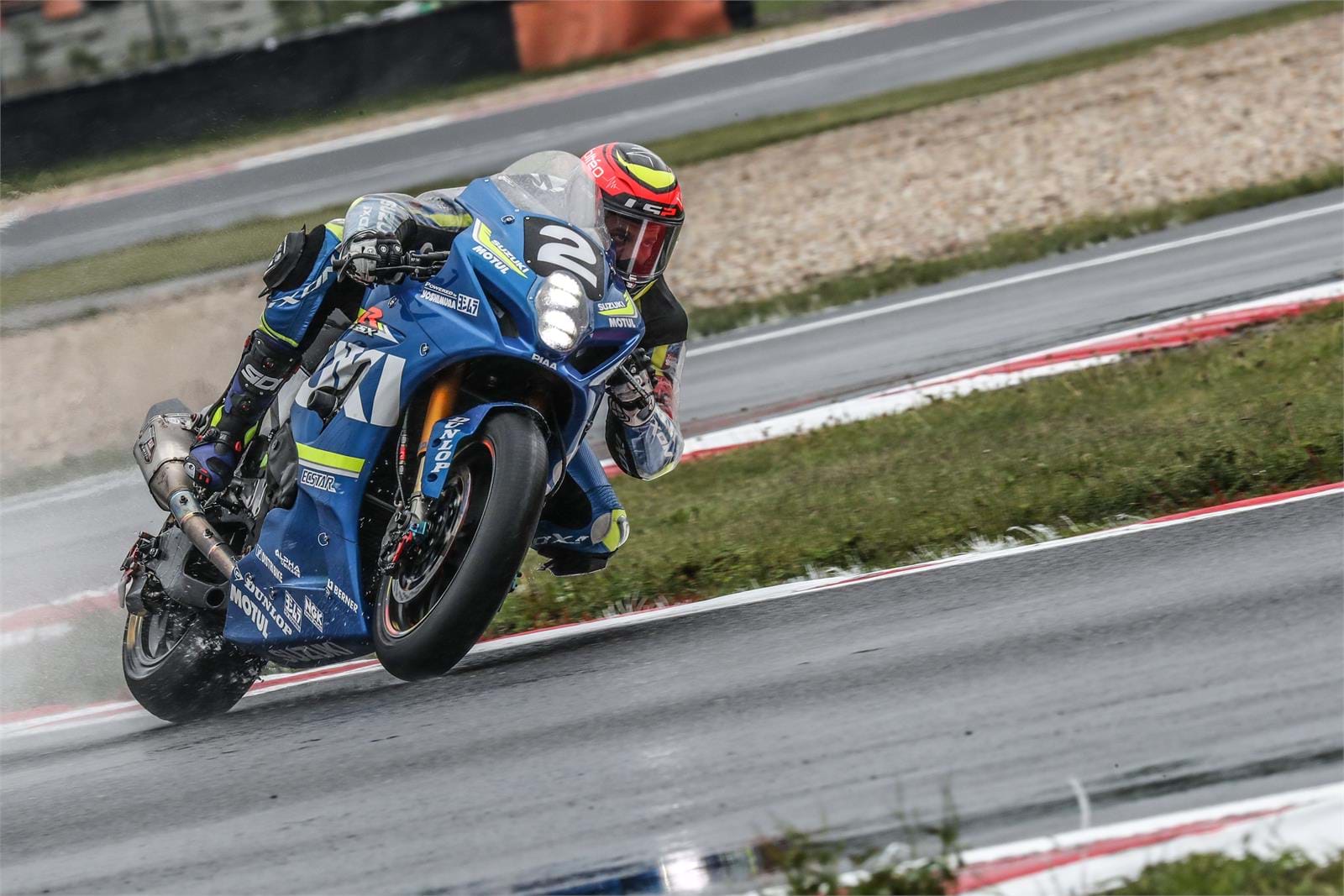 Adding to the podium finish at the Le Mans 24-hour, SERT now lead the EWC standings. 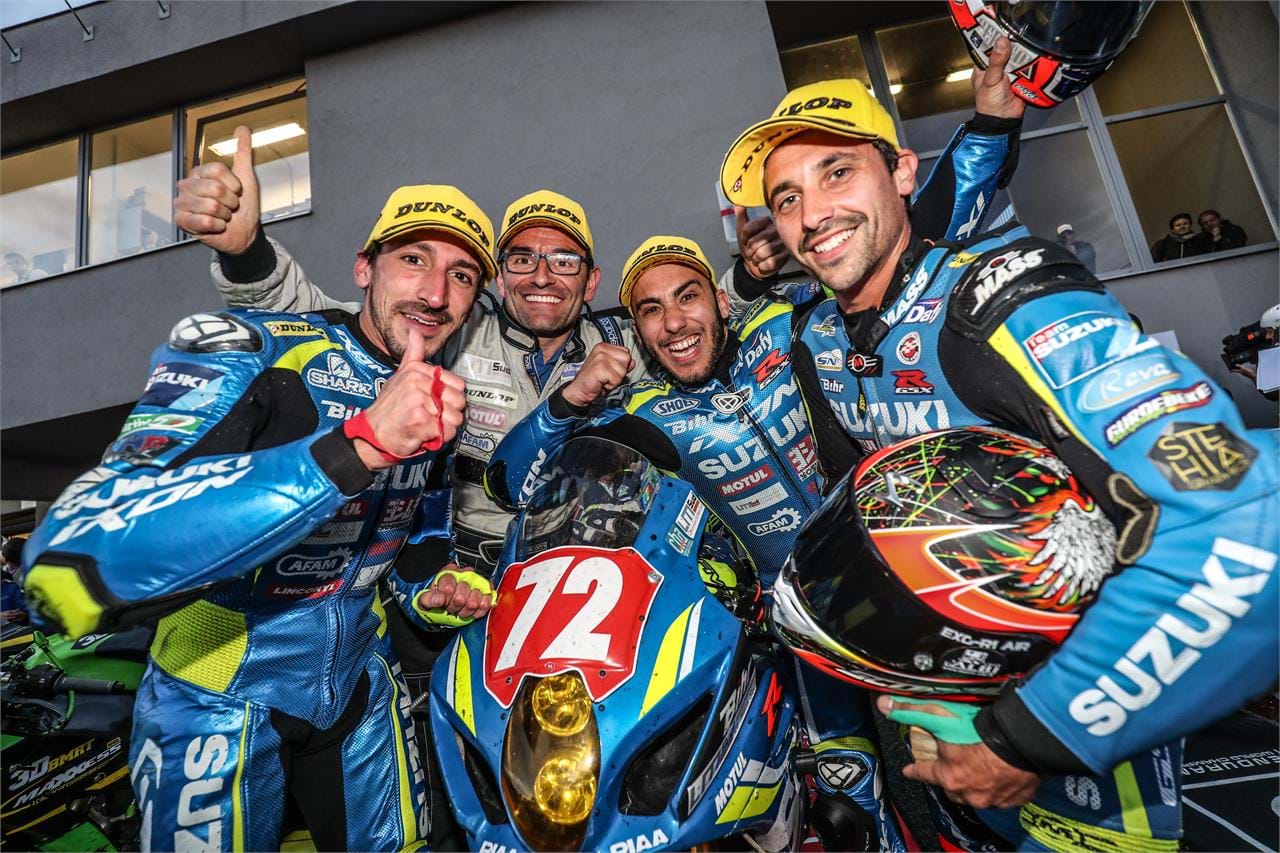 Vincent Philippe commented afterwards, “It was a difficult race, but we could manage it cleverly until the end. We finished with a great result and are now leading the championship, and we are now very confident for next rounds.”