The SR75 Suzuki World Team swapped Supercross for Motocross at the weekend, and took victory at Canada Heights in the MX Nationals Championship with Luke Oldfield. The team was also campaigning on two fronts over the weekend, with Charles Le Francois in action in the French Elite MX1 Pro Championship Finale.

Oldfield is a product of the team’s efforts at grass roots level, and has made steady progress all season on his RM-Z450. Running in the Elite Clubman class on an almost-stock machine he took his first overall win of the season - recording a third, two seconds, and a win from the weekend’s four motos - and with it moved into second in the championship standings. 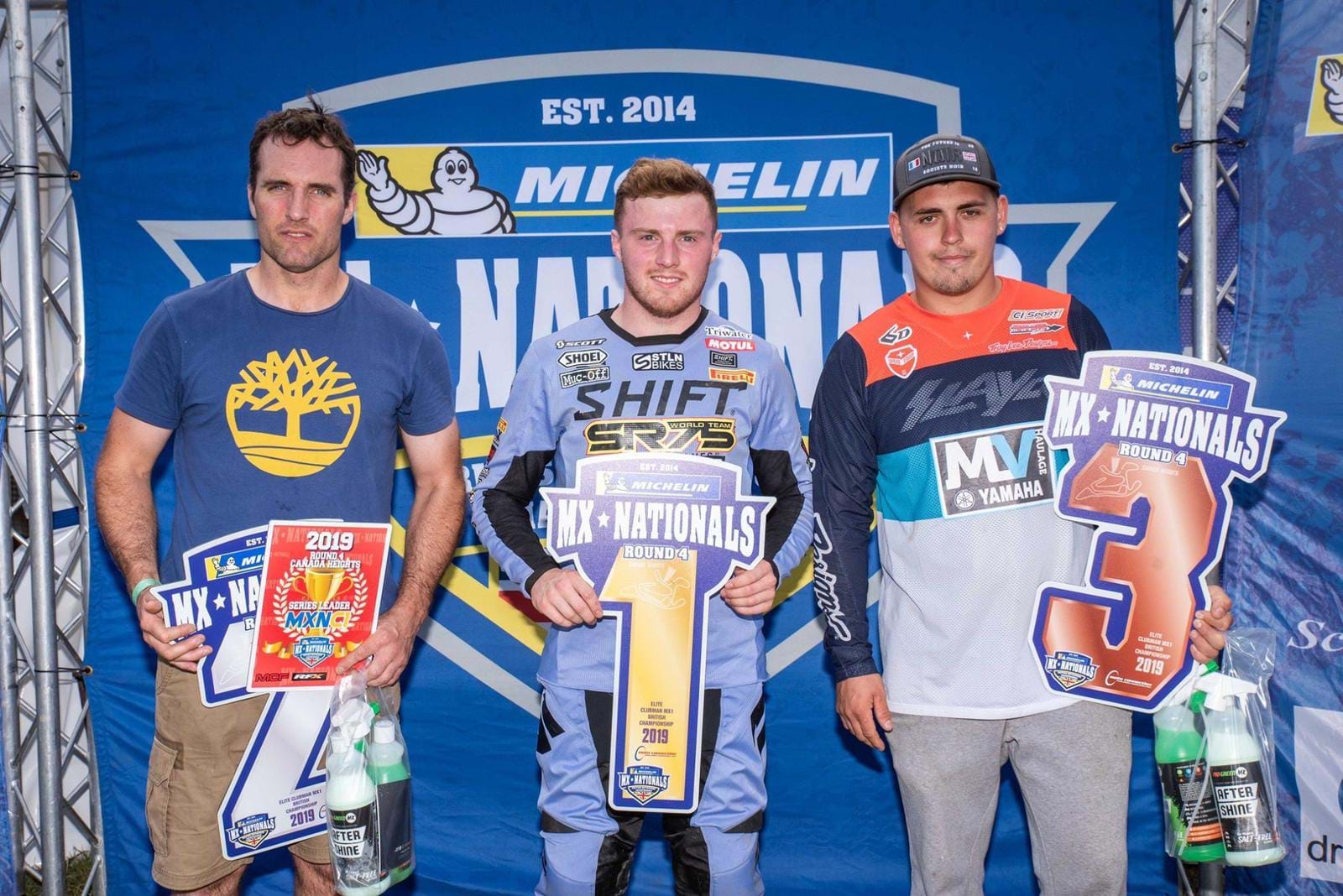 Oldfield said of his victory, “What a weekend we had. I am honestly still buzzing. It was the best weekend of my racing life and I can’t thank everyone enough. Canada Heights has always been really tough for me in the past, but it clicked this weekend: I was having fun and I’ve never felt better on a bike, and I absolutely love my RM-Z450. Huge thanks to  everyone involved in SR75 Suzuki.”

Team manager Geoff Walker commented, “Luke is a solid and hard working rider within the team and we love having him as part of our development programme, which probably goes under the radar a little bit. But he’s been progressing all year and we knew this win was on the cards. He’s enjoying every lap on his RM-Z450 - which is pretty much a standard bike - and is really showing what the bike can do, and we’re really happy for him, taking his first win.” 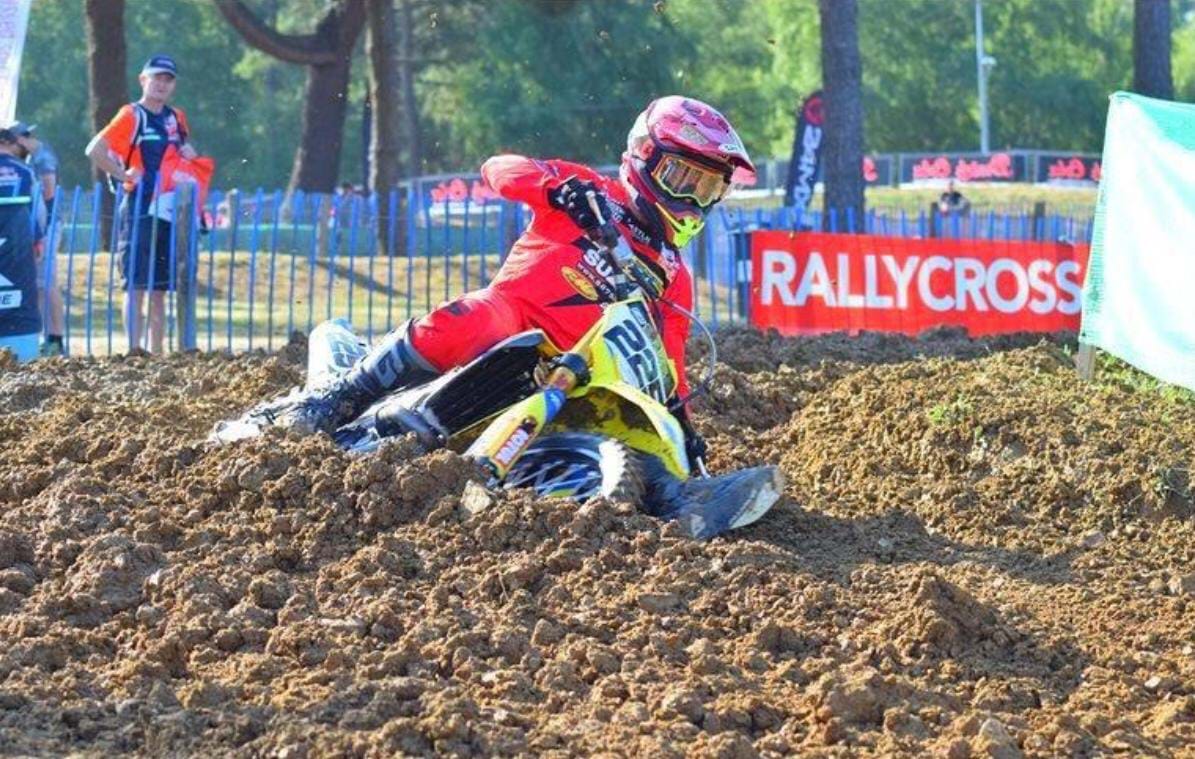 Le Francois, who races Motocross when there’s no Supercross racing on his busy schedule to stay sharp, picked up 9-8 finishes from two motos at the Iffendic Circuit in the north of France.

He said, “I was a little disappointed with my own speed at the weekend but it’s a very tough championship. But more importantly the bike was amazing and it was great training for our own Supercross campaign and I can’t wait for the next SX round a couple of weeks.”