SR75 Suzuki swapped it's RM-Z450 and 250 machines for a 2005 RM250 at the weekend, with Neville Bradshaw taking the fight to more modern kit at the opening round of the British Motocross Championship at Culham.

Entered into the hotly-contested MX2 class, Bradshaw was equipped with two immaculately-prepared SR75 machines, supported by Suzuki's genuine and Vintage Parts programmes. Despite running a 17-year-old machine, the South African ace impressed by setting the 14th fastest time in qualifying. 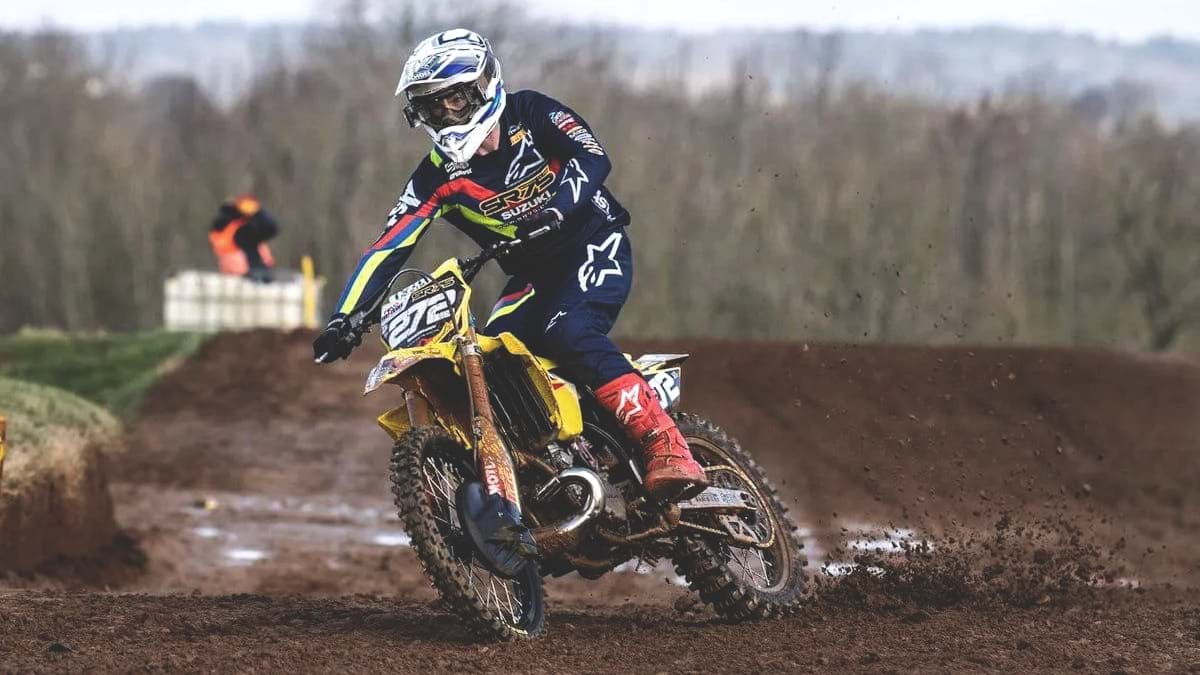 In the opening Moto Bradshaw overcame the fact that he'd never launched the RM before, and the metal gate start, to slot into a battle for the top-10. He climbed as high as seventh but eventually took the chequered flag in ninth.

In race two he was again embroiled in a ferocious battle with some of the youngest and brightest future stars. So close was the group from sixth to 15th that you could throw a blanket over the lot. At the end of the 30-minute moto he was classified 14th, enough for a top-10 overall. 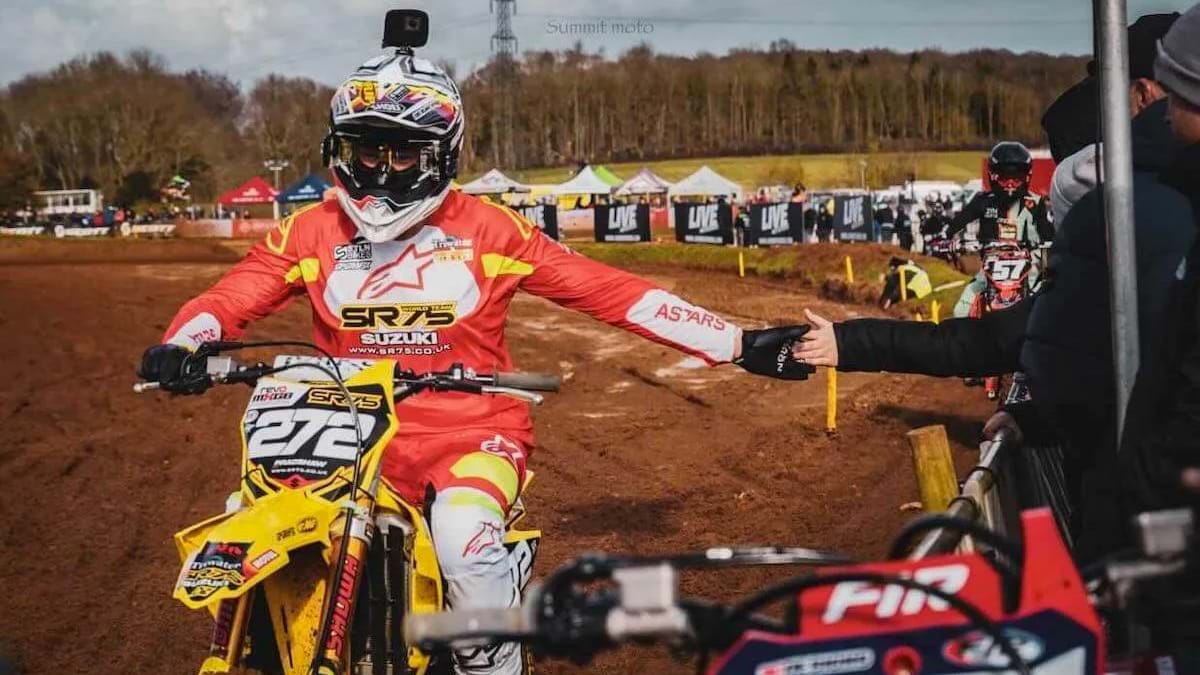 He said at the end of the day, "What a day, we have had so much fun but every lap was brutal on track. I felt a little rusty as it is a long time since I have raced an ACU British Championship race and the intensity was off the scale, with great battles going on every second of both motos. But I loved it. The bike was amazing and we really couldn’t ask for more by running in that golden top ten. Thanks to SR75 Suzuki, Suzuki GB and all of the teams partners and to my personal sponsors, family, and all the amazing fans that came to watch."

Team boss Geoff Walker commented, "Yesterday was amazing. Nev fits so well with the SR75 Suzuki dynamic and once again he has proved his class with a performance above expectations at this stage of the year on a bike he has never raced before. What we have done as a team has been great fun and a great challenge with the incredible support from Suzuki and Suzuki's genuine parts department who, along with all our team sponsors realise and see our vision for a new style of team showcasing the very best this incredible sport of motocross and all things off road have to offer on all levels."