Ryan Martin Blog: Life in lockdown for an Olympic hopeful

It’s been quite a different winter period for Olympic hopeful Ryan Martin as he prepares for another season of BMX racing. In regular circumstances he would be traveling the world with British Cycling competing in BMX world championship events, all whilst preparing for an all-important spot in the Olympic team. Instead, he’s been in the gym, training and studying, as all normal 18-year-olds should be. Though throughout lockdown he did manage to get a fair bit of one-on-one time with his brand new GSX-S125, racking up over 700 miles in just a few months, so it’s not all doom and gloom.

“We were meant to have multiple races this year, but obviously it’s all been shut down, there's no racing in Britain this year, 2020 seems to have just been cancelled. We are hoping things will get started again in 2021. I just recently got onto the British Cycling senior programme and they should be taking six of us to competitions around the world. In the new year, I'll be moving up to Manchester to live and train with the team.

“At the moment there’s nothing planned or scheduled for 2021, the Olympics have, as you know, been pushed back. At the moment there’s another person who is ahead of me for the one spot that BMX racing has so I’ve just got to keep practicing, training, and working for that spot.

“I’d say training has helped me a lot throughout lockdown, even though it feels like there isn't much to train for, you still see improvements and there is still progress to be made. Next year I’ll be moving up to the elite category, where I'll be racing against adults, so it’s important to work on these things. Being onboard with British Cycling helps a lot too, with gym, track, diet, and physio those guys really take care of you and it keeps me motivated, even when I haven’t managed to train on track for months. 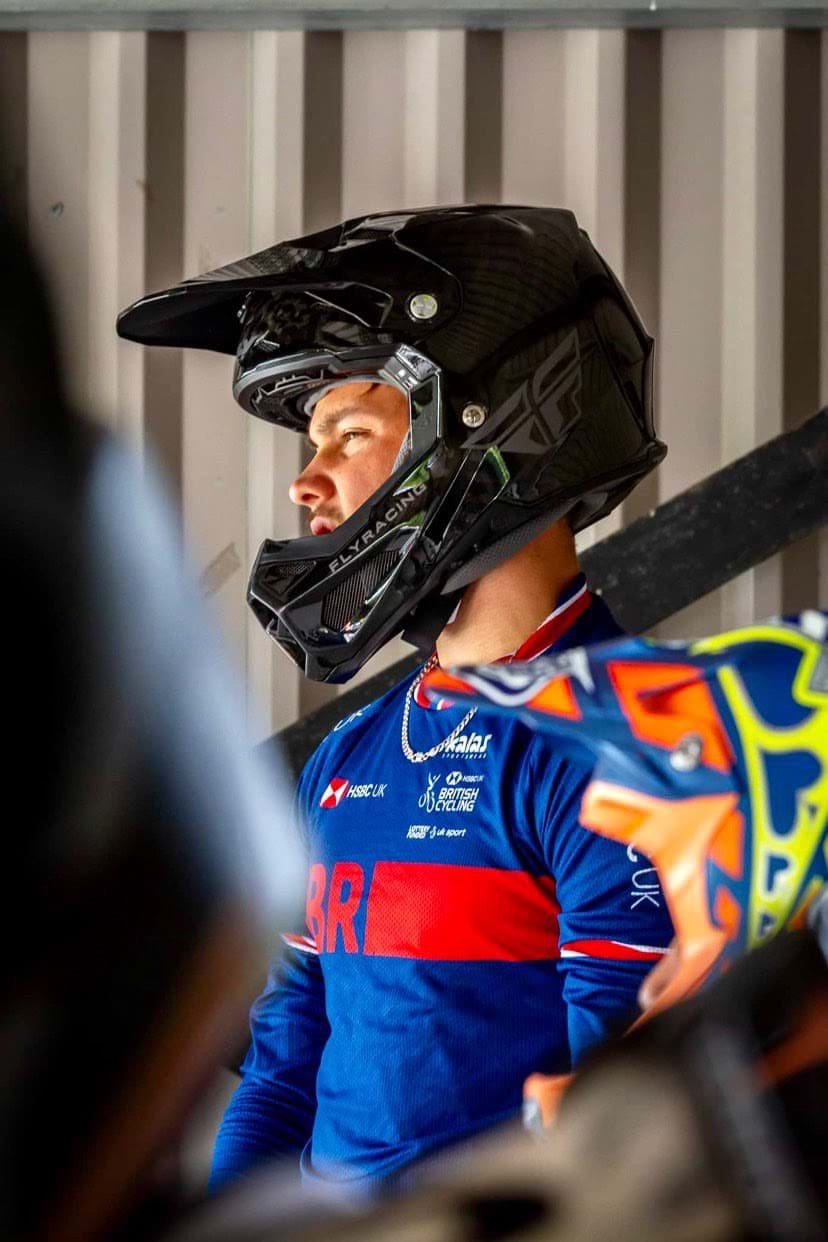 “I’ve used the GSX-S125 basically everyday, I love having it! Me and my dad managed to get a couple of rides to Wales in, just to get out the house. I was bored one night and I mentioned it to him and we just decided to go for a ride. I do really think it helps mentally. Some days I feel down, being stuck inside and that, but you get out on the bike for a couple hours and you feel fresh and in a better mood. I think in that way the bike really helped with my mental health.

“A lot of people have found it hard just being stuck inside with nothing to do, it gets a bit draining after a while. Just to have a time to separate yourself from that lifestyle, you get a sense of normality again. Even for short journeys too, popping to the gym or the shops, beats getting stuck in traffic. It’s so cheap too, one tank lasted me two-three weeks and I was using it daily. The little 125 didn’t miss a beat. My mates loved it too, I think a few of them are begging their parents now.

“I haven’t even thought about which bike I'd go for next, I've been having too much fun on that one! Maybe stay with the GSX-S theme, and go for the next one up.”