A pre-production version of Suzuki’s new Katana has embarked on a nationwide UK tour, giving enthusiasts the chance to see it up close and try it for size ahead of the bike’s arrival in the spring.

After being on display at the Irish Bike Show and London Motorcycle Show in February, the new Katana has since set off on its travels around the British Isles, where it will visit almost every authorised Suzuki dealership along the way. It will also take centre stage at this month’s Scottish and Manchester bike shows.

For a full list of roadshow dates and to find out when the Katana is near you, click here. 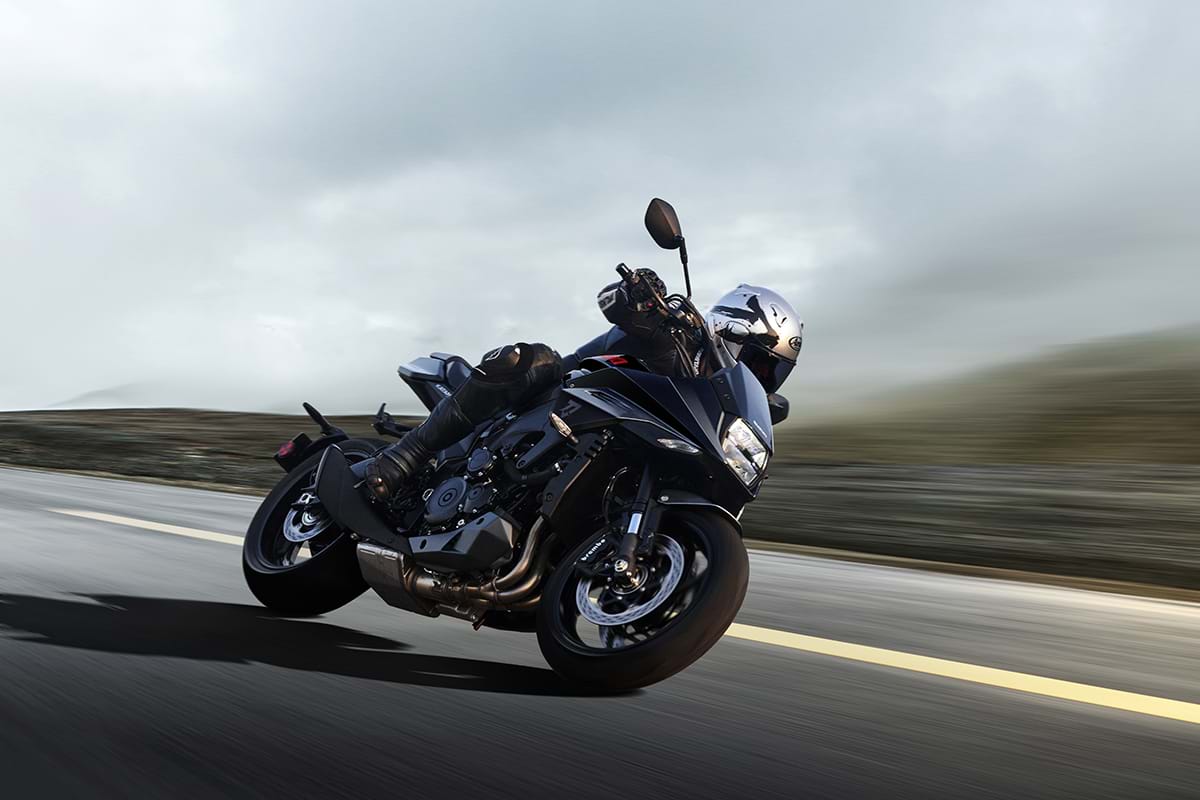 The new Katana is heavily influenced by the original, with a design that pays homage to the iconic bike from the 1980s. However, the new machine is based around a thoroughly modern chassis and engine package, and benefits from a three-mode traction control system, low-RPM assist, and Suzuki’s easy-start function.

The Katana’s next stop is the Scottish Motorcycle Show on 8-10 March.