San Marino played host to the 13th round of the 2019 MotoGP Championship in front of a crowd just shy of 100,000 people. 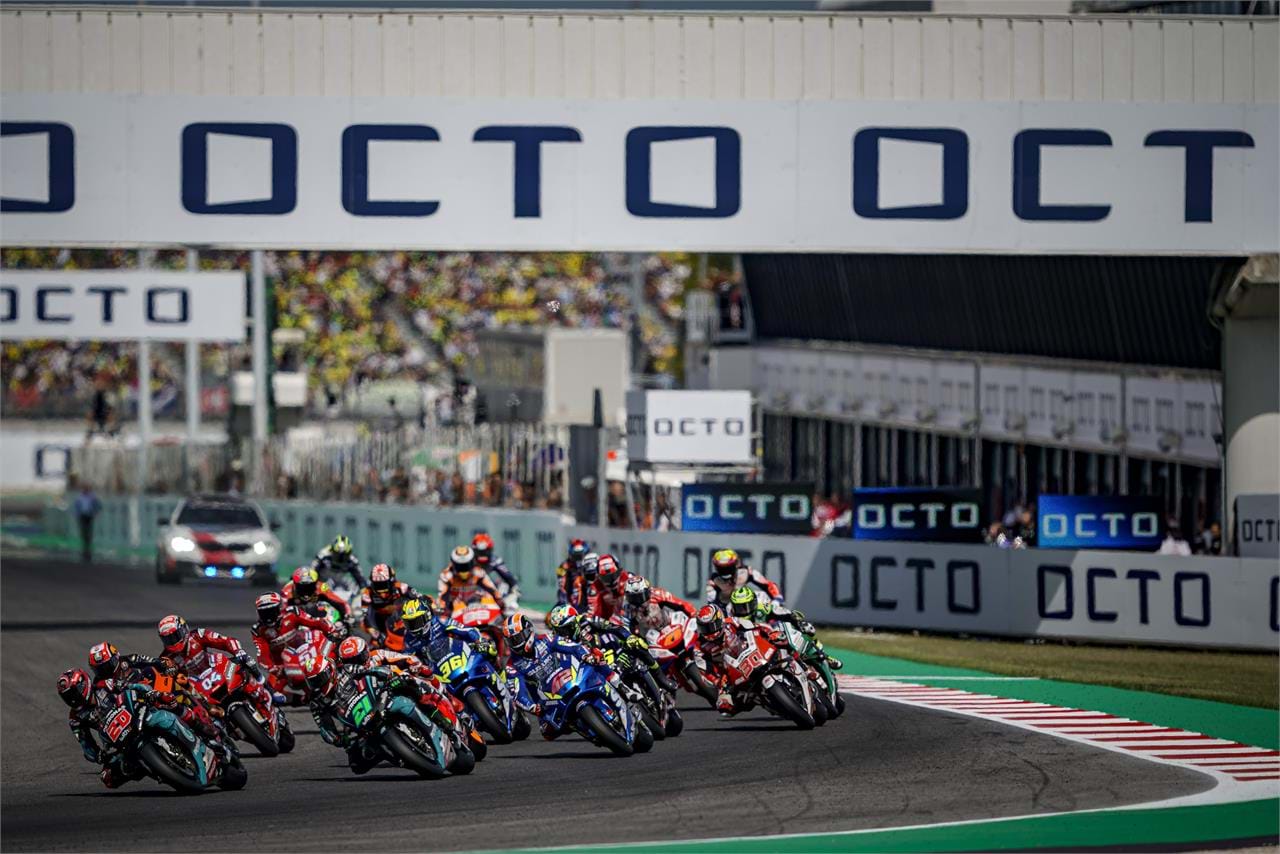 Following a decent morning Warm-Up session, Team SUZUKI ECSTAR’s riders both opted for the medium-medium tyre combination for the hot 27 lap race. Alex Rins tried to get a good launch off the line, and he slotted into 6th place, while Joan Mir was a few places further back in 9th. 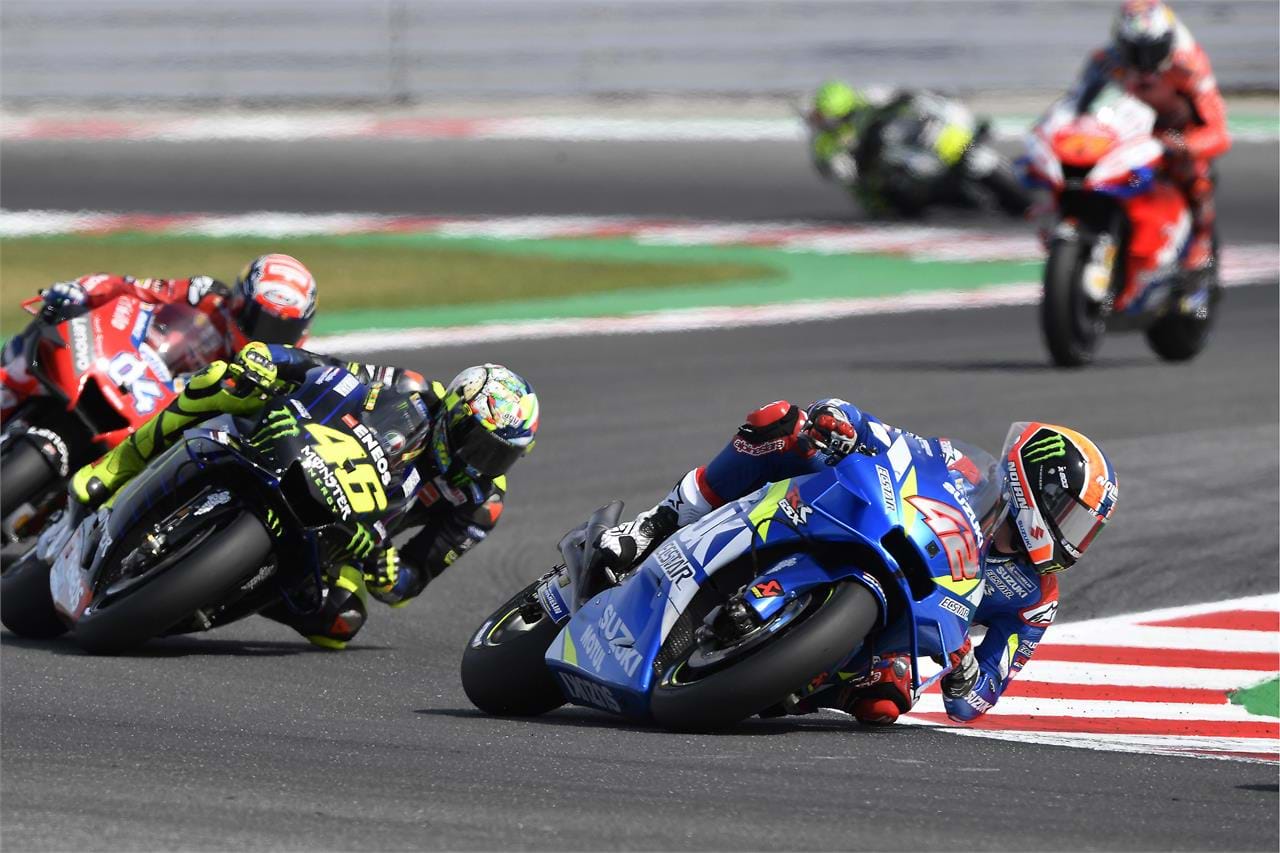 As the lead riders began to make a break at the front, Rins tried hard to get past the KTM of Pol Espargaró, making a small mistake as he did so and dropping a couple of positions. With a small group of riders stacked up behind the KTM, Rins knew he had to make a move and was preparing to do so when he was issued with a long lap penalty. Just seconds later, before he could take the penalty, the Spaniard crashed going into Turn 4. A disappointing blow for the British GP winner, although he was thankfully uninjured. 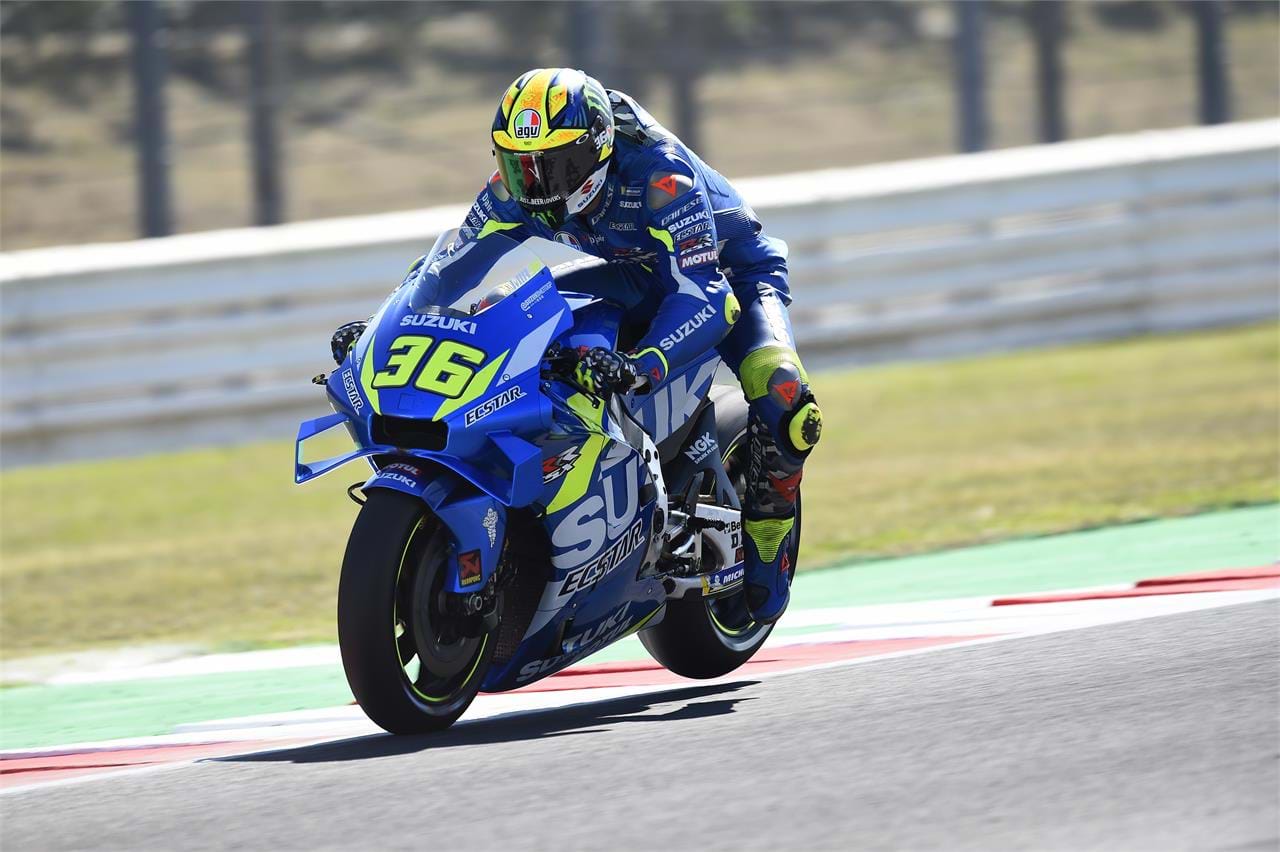 Meanwhile, Mir enjoyed a steady return to racing. The young rookie was sitting in the Top 10 for the entire race, he fought to pick up a position on the last few laps and reached the chequered flag in a good 8th place. An important result following his debilitating injury.