Suzuki GB and its dealer network are poised to celebrate the arrival of the new KATANA in showrooms up and down the country, with a nationwide launch of this evolution of an icon on Thursday 30 May.

The events, being held in Suzuki motorcycle showrooms across the country, will afford motorcyclists the chance to get up close and personal with the new machine and purchase one of the first KATANAs to arrive in the country. There will also be exclusive special offers announced on the night for those that place orders, while dealer demonstrators will be available for test rides from 31 May. 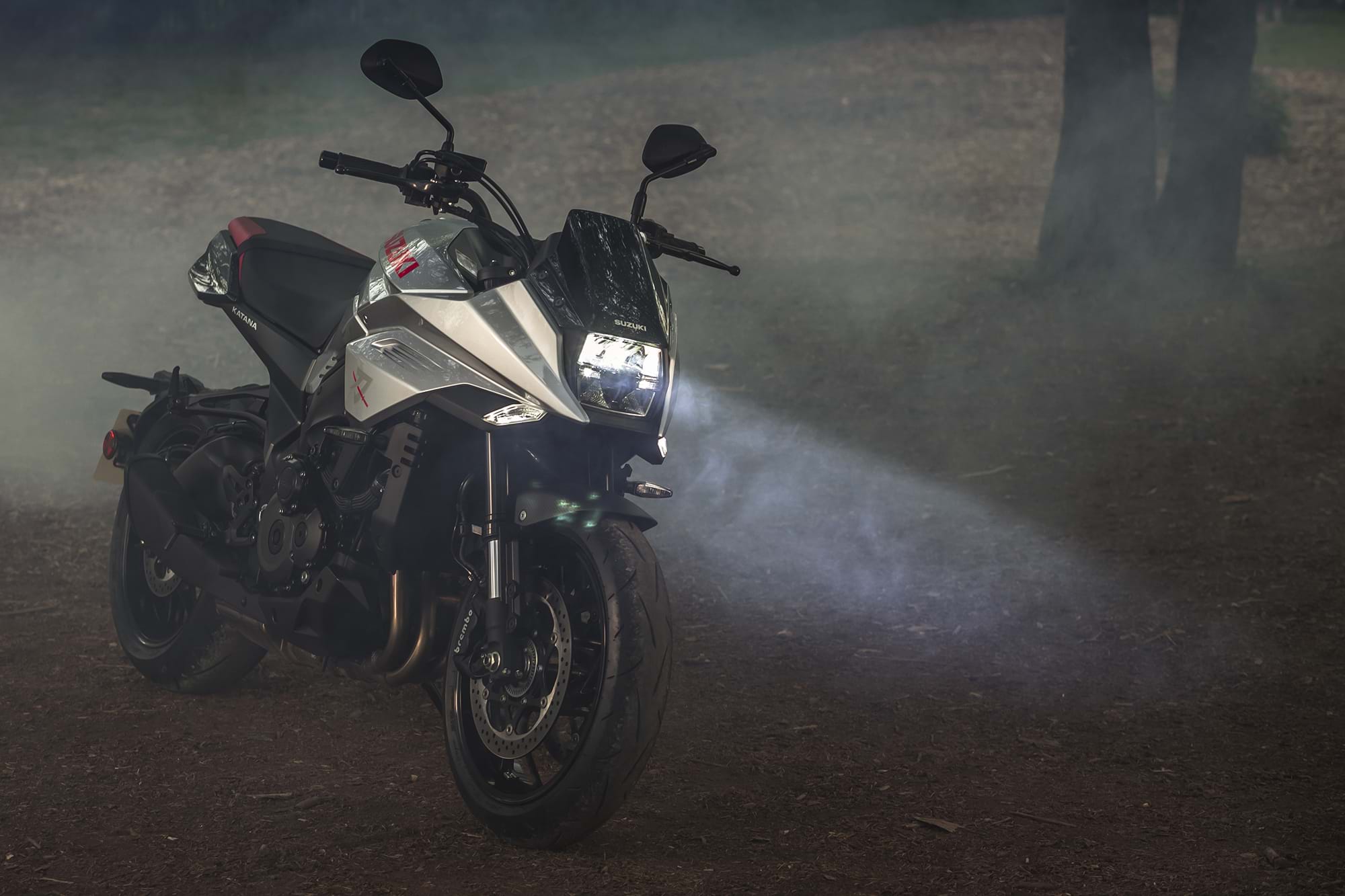 The evolution of the legendary 1980s icon sees the 2019 KATANA take styling cues from the original, including sharp, KATANA Samurai sword-inspired lines, rectangular headlight and bold, red Suzuki lettering on the tank. However, the new model is a modern interpretation of the original 1981 KATANA and boasts modern underpinnings with a twin-spar aluminium frame, three-mode traction control system, one-push easy start and 150hp inline-four cylinder engine packed with an abundance of useable power and character. 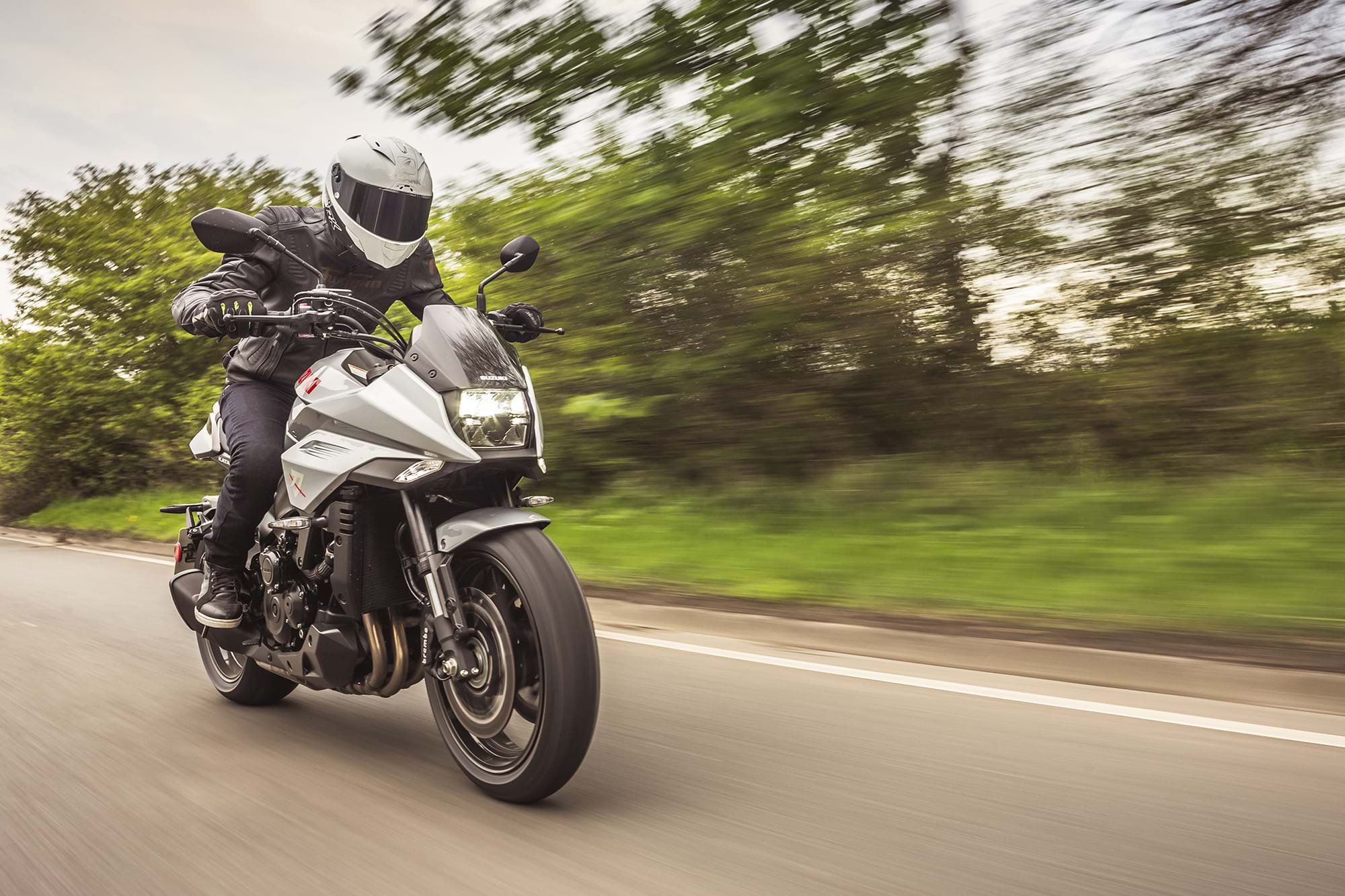 Suzuki GB Head of Marketing, Fiona Cole, said ahead of the nationwide event, "The new KATANA has been hotly anticipated since it’s global unveil at the Intermot show in Germany last October, and then first shown in the UK during the Motorcycle Live show in November.

"Feedback from the first test rides from our dealers and the UK media launch in the last few weeks has been incredibly positive, and we’re looking forward to motorcyclists now having the chance to visit their local dealership and see the new KATANA for themselves, learn more about the machine and launch offers available as well as finally be able to place orders to ensure they receive one of the first saleable machines in the country.

"There is a history and aura around KATANA that other motorcycles can’t replicate and the buzz and excitement it has generated so far should see busy showrooms on 30 May." The first 200 customers to buy a new KATANA will also be gifted an exclusive and limited edition commemorative KATANA book, charting the bike and the legendary sword’s histories, the similarities in dedication to craftsmanship and design philosophies.

Interested in joining the nationwide KATANA launch? Register your interest at www.bikes.suzuki.co.uk/katana-national-launch, and click here to find your nearest Suzuki authorised dealer.

For more information on the new KATANA, click here.