Christian Iddon has moved into the Bennetts British Superbike Championship’s Showdown positions after a strong weekend at Donington Park for round three of the season, while his teammate, Danny Kent, suffered concussion and damaged his lungs after crashing in FP3.

Iddon took two sixths and a seventh from the weekend’s three races, with his result in Saturday’s race especially impressive, after he came through from the fifth row of the grid.

In today’s opening race he sat as high as fourth, but eventually took the chequered flag in seventh after a thrilling battle involving five riders, before claiming another sixth place in race three, sitting just off the back of the fight for the final podium spot, not quite able to get in the mix. 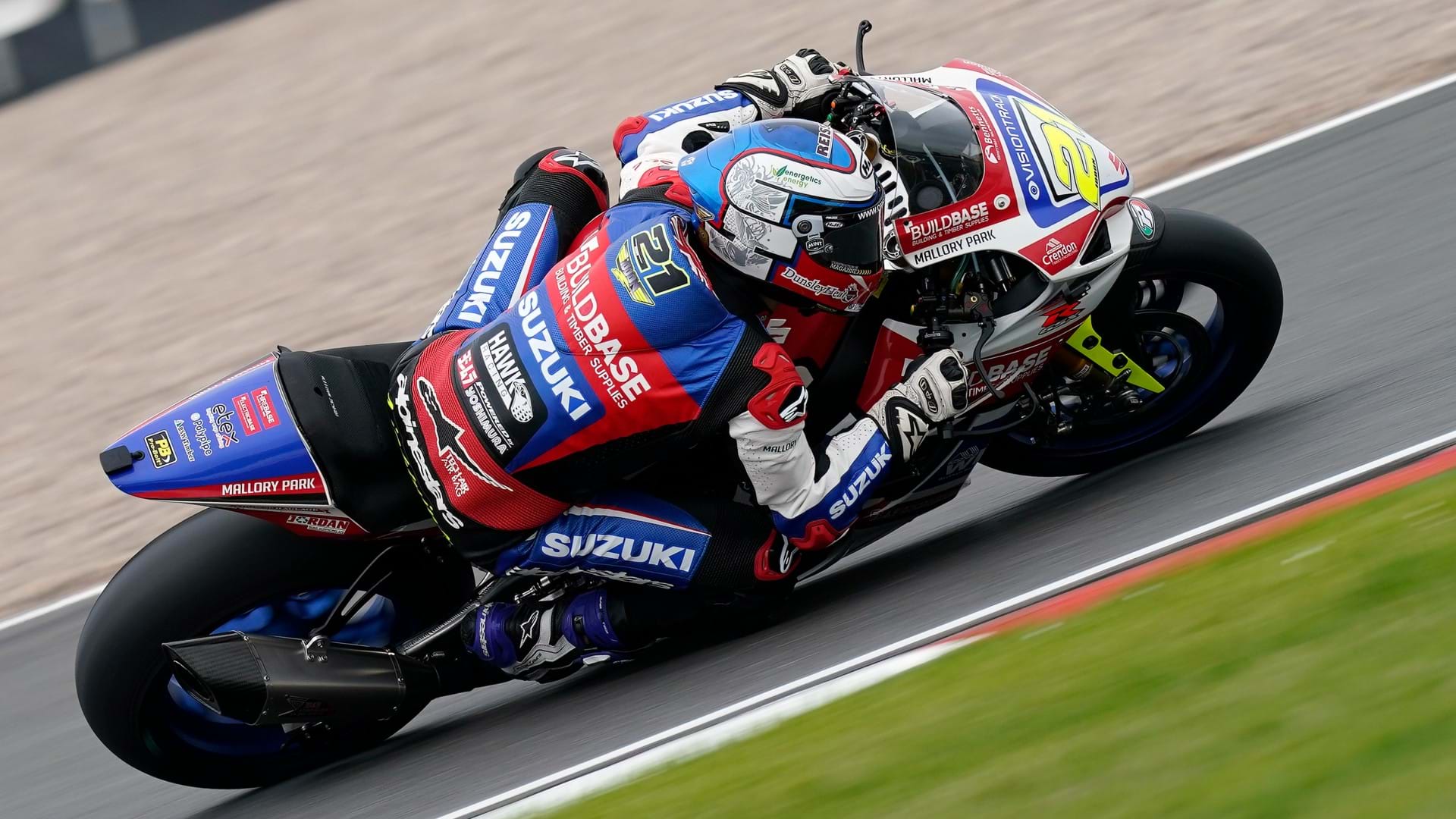 Iddon said, “I'm happy-ish. Honestly, Friday was good but Saturday was a disaster. In qualifying that was all we had and I said that to the team, so I was pessimistic going into the first race. But the team had made some changes to the bike and we went back more to what we had in the front at Oulton and it was a good race. I had a good opening lap and then I was able to pick people off.

"We made some changes for the first race on Saturday and went in the wrong direction. We set a faster lap time, but our race pace was a lot slower. I tried to go with the front group and used up a lot of tyre trying and after it dropped off it was a really hard race. But in the last one, at one point I thought we could have had fifth or fourth; we changed the bike again and we had a lot more tyre for longer, and I was on the back of Rory [Skinner] and Kyle [Ryde] in the final third of the race but we didn’t quite have enough, and towards the end I was having some moments and a bit of chatter. I had a safe gap behind so just brought it home. I feel like we’re settled in that second group, we just need to find that little bit that’ll put us with the very front runners." 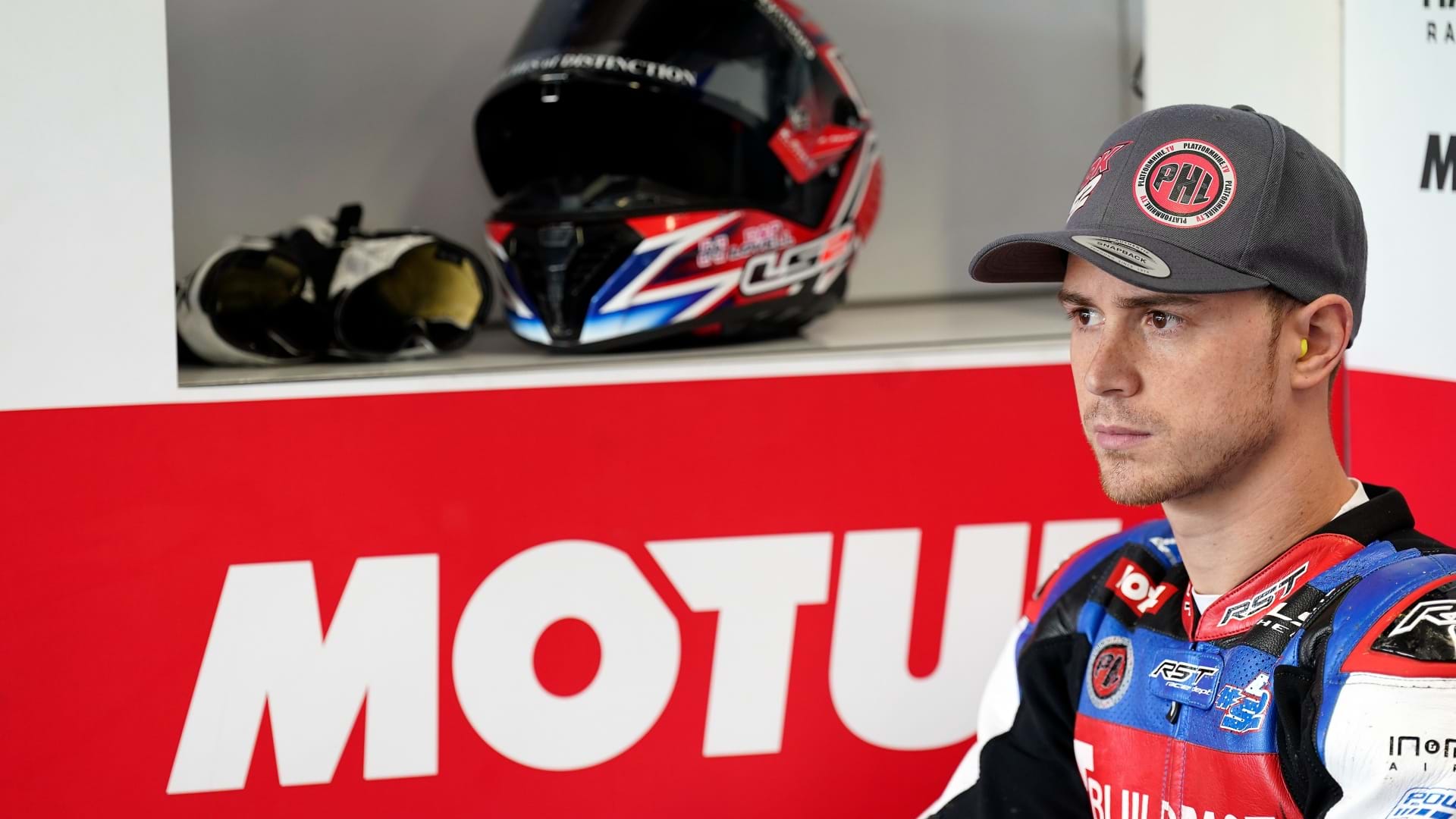 Kent, made a strong start to his weekend and ended FP2 fifth on the time sheets. Regrettably he suffered a big crash in FP3, resulting in a concussion and punctured and bruised lungs, which sidelined him from the weekend’s racing.

Kent said, "I was really gutted to miss the remainder of the weekend after the crash because, for the first time this year, I felt really good on the bike and I felt our potential was really high for the races. It was a fast crash down Craners and I banged my head a bit, and I was coughing up blood at the side of the track. I was transferred to Queens Medical Centre for scans, which showed two small holes in my lungs, plus severe bruising and bleeding from the lungs. It’s like Donington has it in for me after last year, but luckily we have three weeks until Knockhill to get back into shape. The lungs will heal by themselves, but that’s an estimated six-eight week recovery time, so we’ll see how I am before the next round but fingers crossed I’m ready."