Ryde put his GSX-R1000 on the front row for the opening race of the season after qualifying third, and grabbed the holeshot as the lights went out to lead the way early on. Sadly the dream start was shattered when a stone flicked up from a bike in front – as he battled for the lead – put a hole in his radiator. 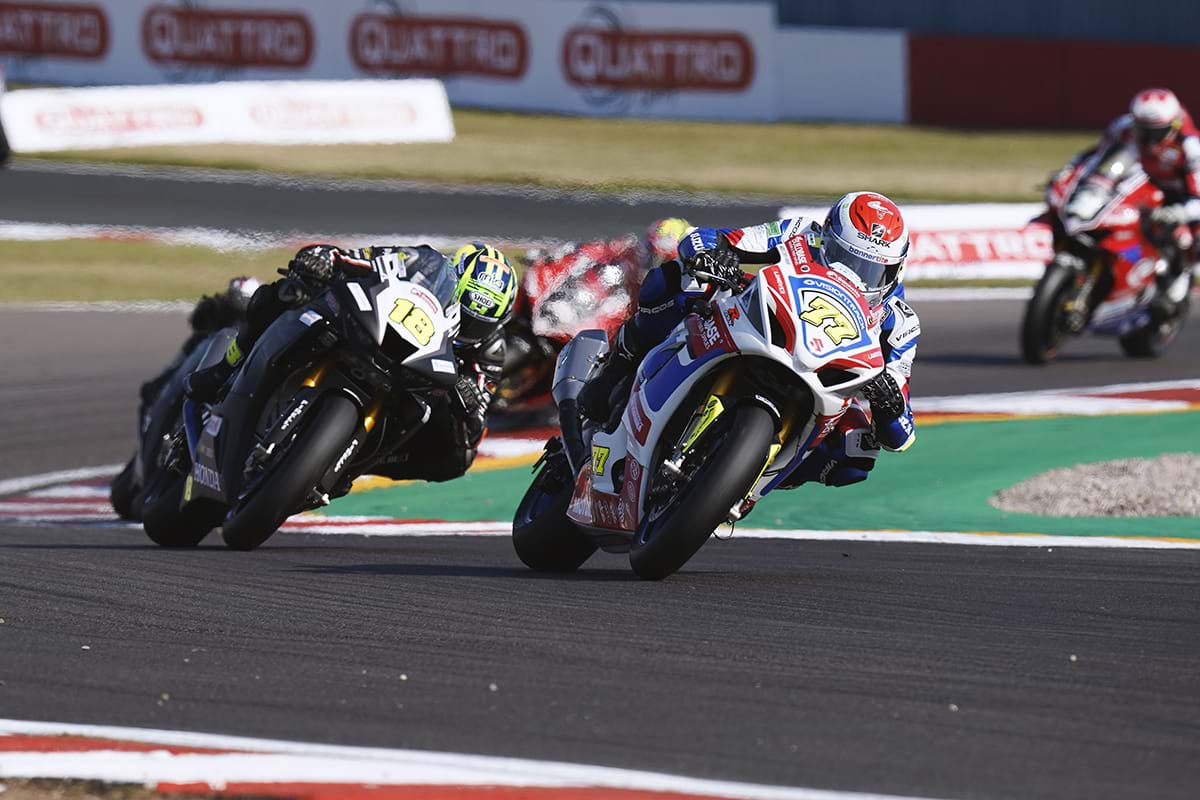 Starting from ninth on the grid, he spent race two carving through the field to claim fourth, less than a second off the podium, and another front row start for the final race of the weekend after setting the second fastest lap of the race in the process. Race three saw Ryde struggle early on as he dropped out of the top-10, but he recovered to eighth with lap times akin to those fighting for the podium. He was promoted to seventh after Andrew Irwin was disqualified post-race.

Ryde said, “To be honest I didn’t expect that from the weekend. In FP2 we changed the front tyre we were working with and that made a huge difference and I managed to pull a lap time out in qualifying that I didn’t think we’d get near this weekend. Leading race one I kept waiting for people to pass me but it took about 10 minutes, but then a stone put a hole in the radiator and that was that. It was obviously a real shame but there were plenty of positives to take from it.

"I was happy with race two, to come through to finish fourth and get on the front row again for the final race but I just struggled early on with the full fuel tank, as the pace was pretty hot from the start. But then it clicked midway through and I managed to start moving forward again and with another lap or two we could have had sixth and our pace was good enough for the podium at that point.

"I was disappointed to cross the line eighth, but if someone had offered me that before the weekend I’d have taken it, which shows what a good weekend we’ve had. We just need to work on that early race pace and hopefully we can be fast for the full race distance, starting at Snetterton." 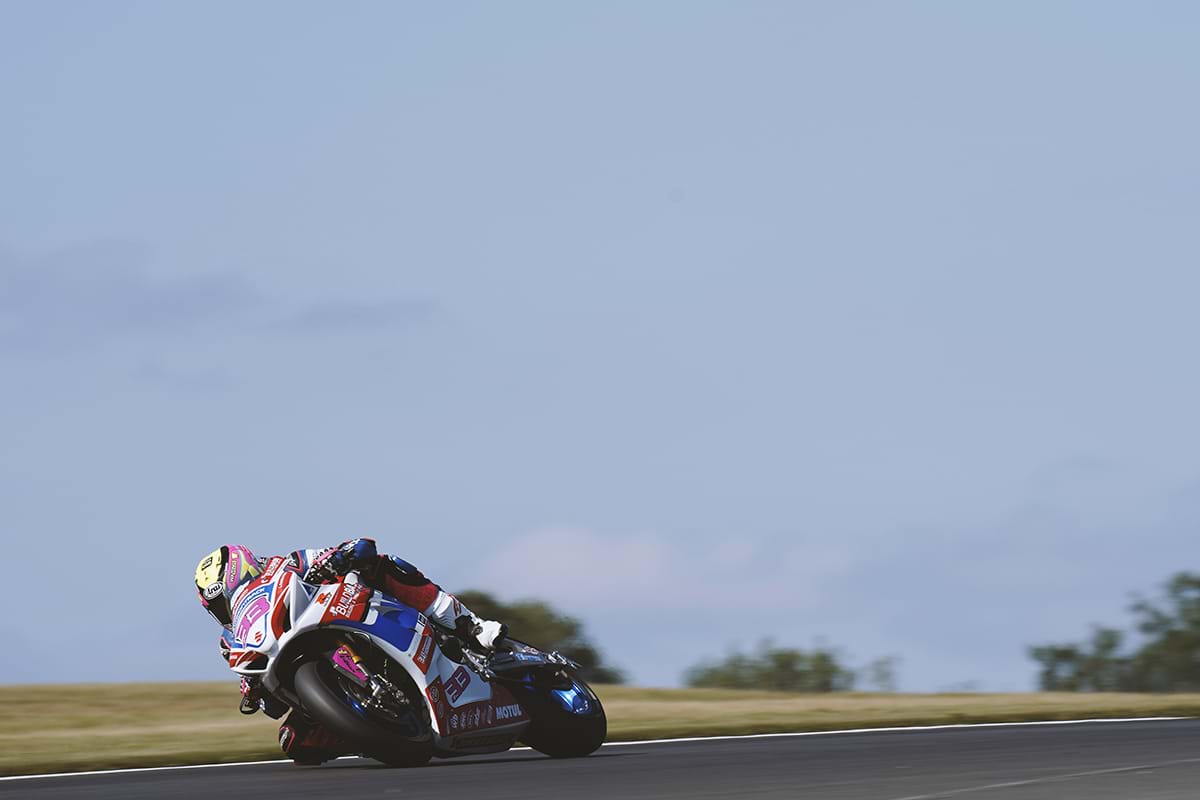 Unfortunately it was not the weekend his teammate Keith Farmer was hoping for: the luckless former Superstock 1000 and Supersport champion, on his return from injuries sustained in 2019, crashed in qualifying injuring his shoulder, ruling himself out of the weekend’s races.

Farmer said, "It’s so frustrating because we really found something this weekend and the bike started to really feel like my bike. We worked with the clutch and the engine-braking, as that has such an effect on the whole balance of the bike, and we could then work on the chassis.

"In the qualifying session we made some changes as we went and after putting in a new rear tyre I set my fastest lap of the weekend, but going into Redgate the rear came round and I lost the front and I had a pretty big crash. I’ve got what they’ve called a phase two injury of my ACJ which can be six weeks recovery time, but I’m hoping to see a specialist this week and hopefully we can get that down.

"The team were doing a good job and it’s a real shame, but hopefully we can get back on track soon." 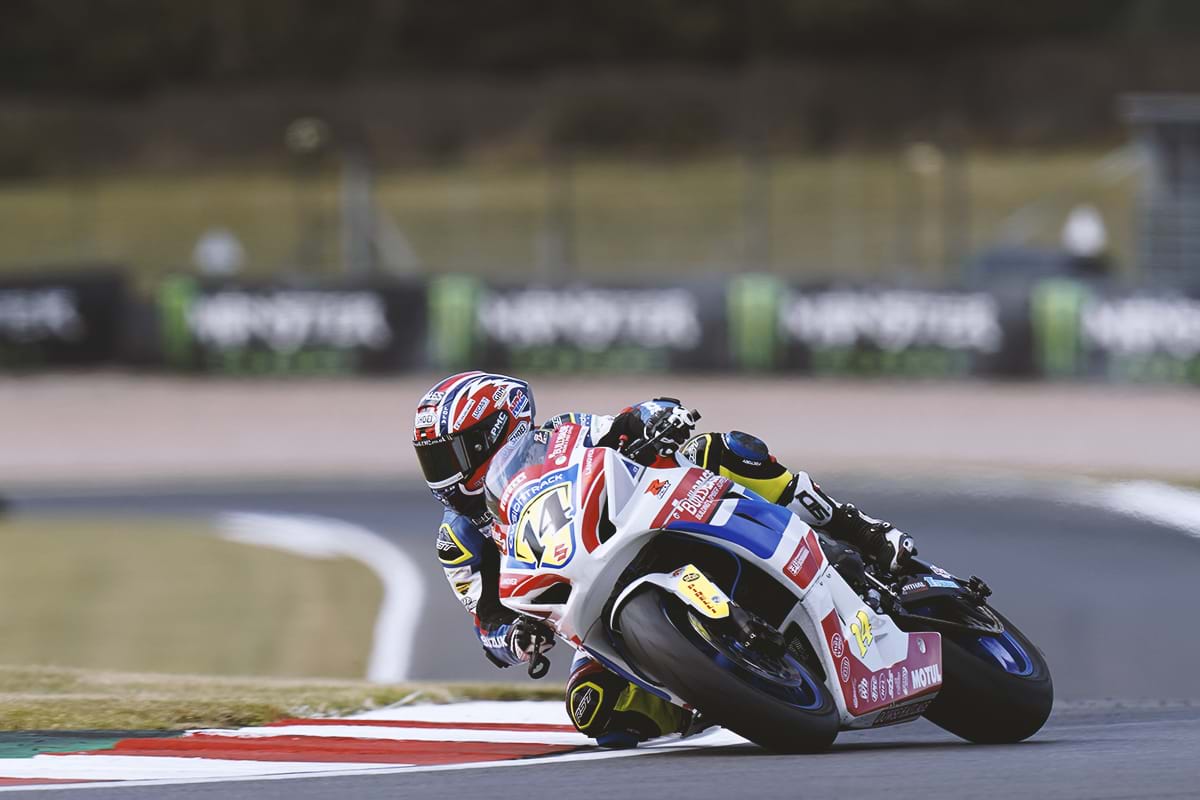 The team was also joined by Michael Dunlop for the weekend, as the TT winner – who won the 2017 Senior TT with the team and the GSX-R1000 – enjoyed two outings in the National Superstock Championship. With the major road races cancelled for 2020, Dunlop picked up a 22nd and 20th from the two races, using the opportunity to gain track time and remain bike-fit.