Richard Cooper has bookended his winter break with race wins, the Buildbase Suzuki rider victorious in the opening National Superstock 1000 race of the year onboard his GSX-R1000R, after dominating the final BSB race of 2018.

Fast throughout practice and qualifying, Cooper took the chequered flag first in both halves of the two-part race on Saturday, along with a new lap record. He was back on the podium in today’s race with a third placed finish, and leaves with the championship lead. 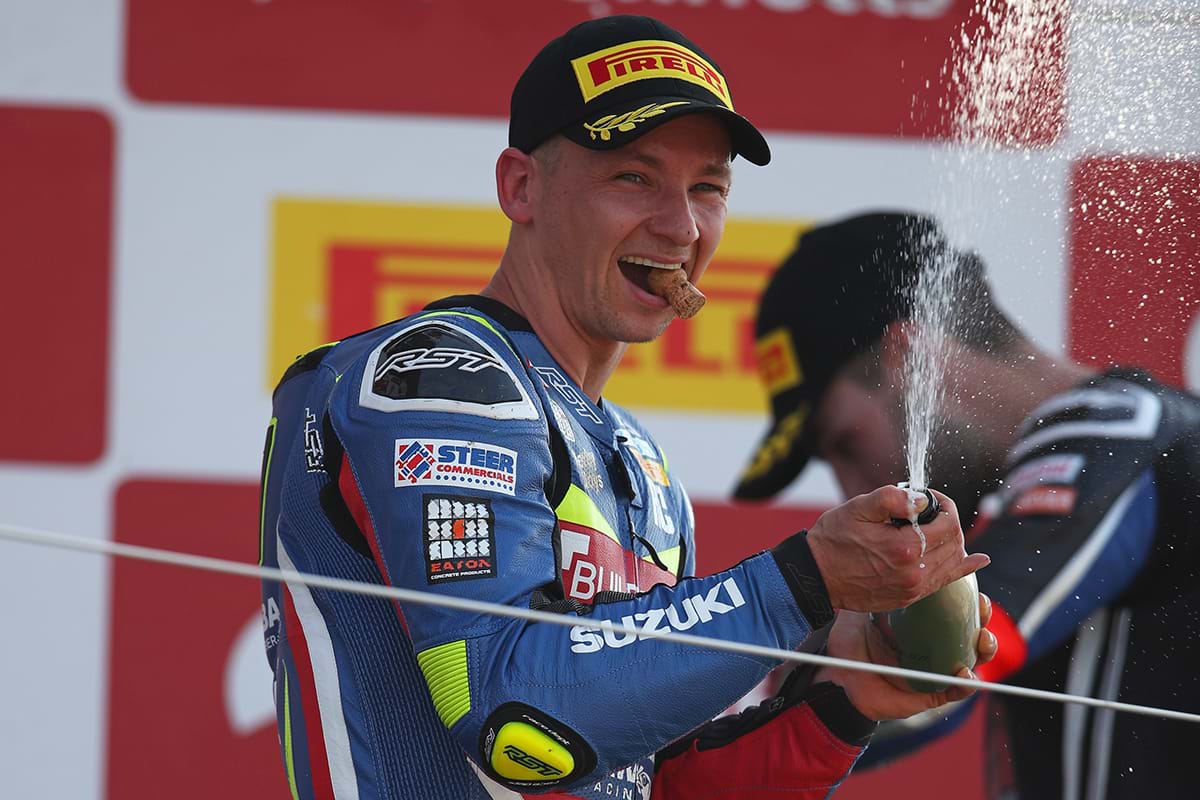 Richard Cooper, "It was the perfect start to the year to be fair, especially after winning the last race of last year, too. We picked up what is essentially two race wins on Saturday and I felt comfortable.

It was a bit tougher on Sunday but we were back on the podium and we’re leaving the opening round with a new lap record and as championship leaders, so I don’t think we can ask for more. I’m already looking forward to round two."

In the Bennetts British Superbike Championship Buildbase Suzuki’s Luke Stapleford impressed with two solid top-10 finishes. It was the former British Supersport champion’s debut with the team in BSB, and he improved all weekend to finish fifth in race two. He was seventh in race one. 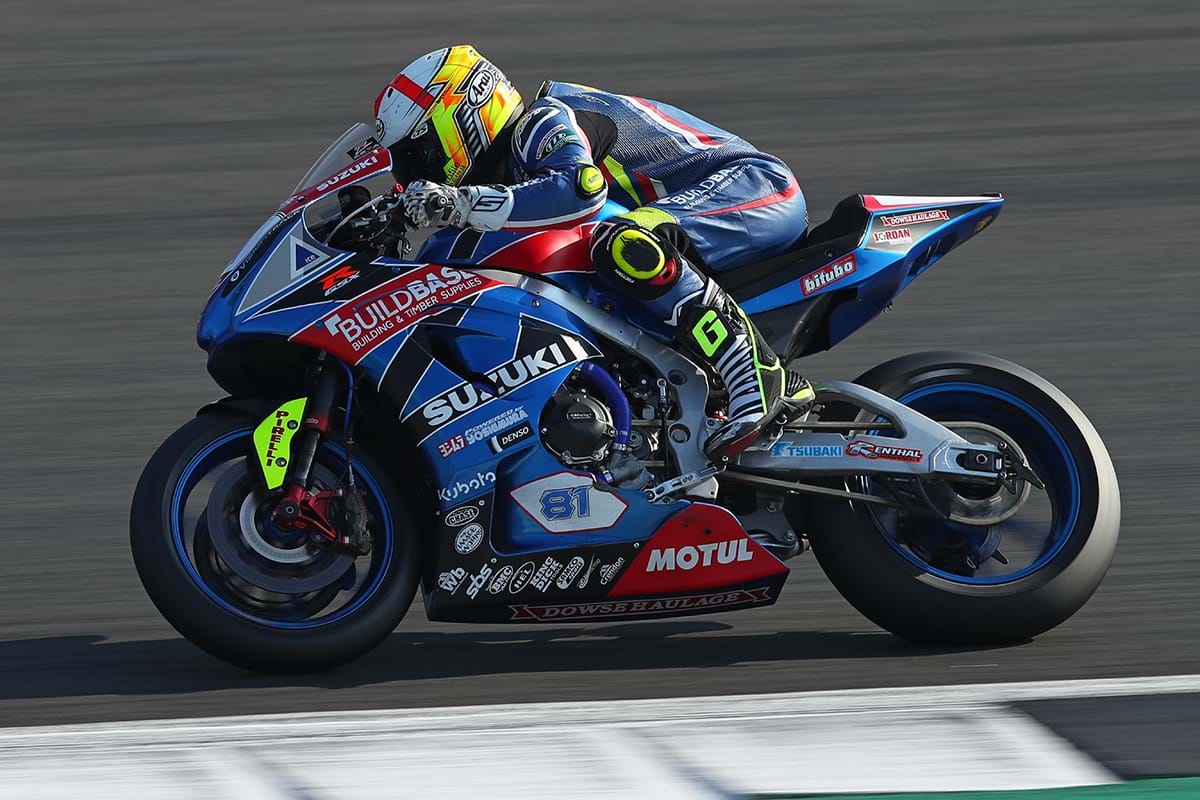 Luke Stapleford, "Honestly, I’m well happy. We’ve had two strong results and the gap to the front isn’t massive either. We’ve got one area where we need to improve – across the team – and that’s with our edge grip. We really struggled in the last sector this weekend.

"We changed a few things between sessions to try and find a cure, but that’s where we need to focus and improve. But I think if we can find that piece of the jigsaw then it should put us right in the mix."

It was a tough opening weekend of the campaign for Bradley Ray, in contrast to his 2018 when he opened his year with two wins and was on pole at Silverstone. A crash in the first free practice session put him on the back foot for the rest of the weekend, while he also struggled with edge grip. He finished 16th in race one, but changes between to two outings saw him improve to 10th in race two. 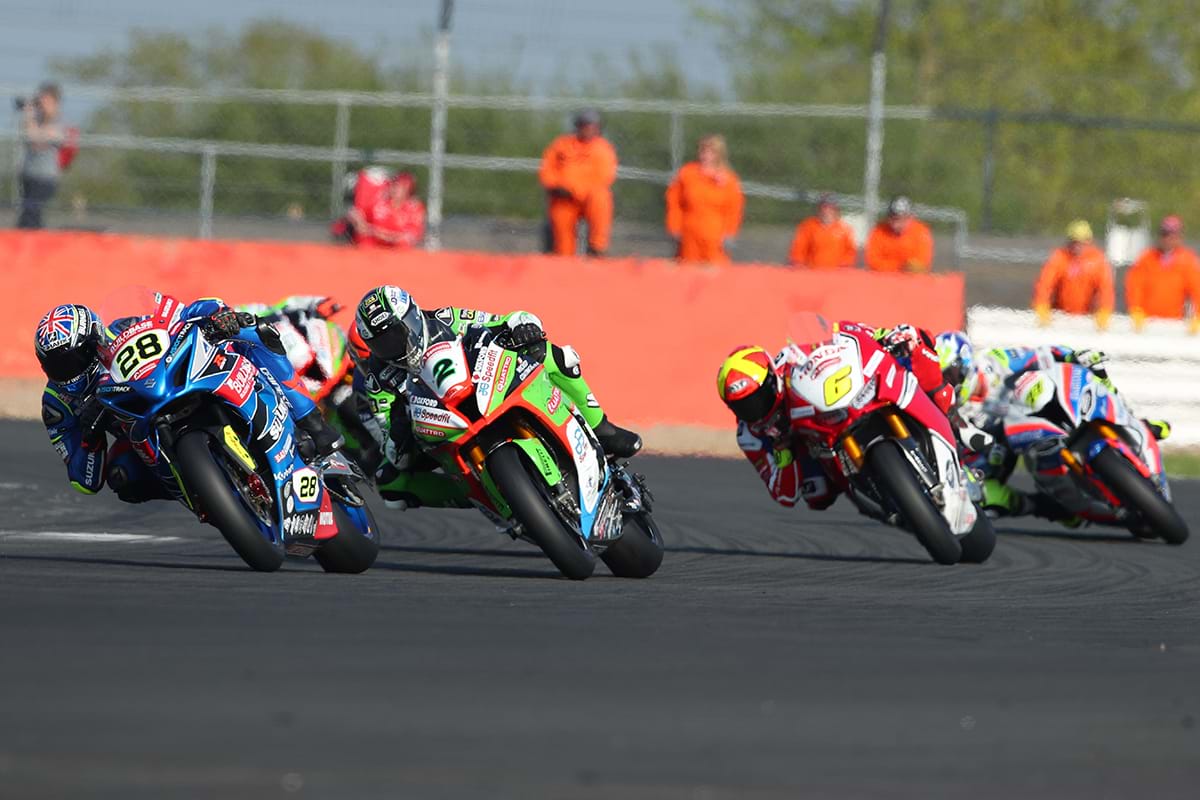 Bradley Ray, "It was a tough weekend. The crash really hindered us and we needed the track time as there are a few areas we need to really focus on and improve. On the whole the bike’s good, but we’re missing a bit of grip when we’re on the side of the tyre and it’s costing us.

"But we got two races in and plenty of data, and made a big improvement from race one to race two. It wasn’t the best way to start the year but it could be worse. It’s a long season, we’ve got a test next week, and we’ll keep digging hard and it’ll come."