23RD TO FOURTH FOR RINS

Alex Rins rode a stunning Portuguese Grand Prix to go from 23rd on the grid to fourth at the chequered flag.

The Team Suzuki ECSTAR pilot - who is now level on points at the top of the championship with Fabio Quartararo - made a brisk start and after just one lap was up to 11th.

By lap eight he was sixth, and was doing his best to catch the podium fight in front. 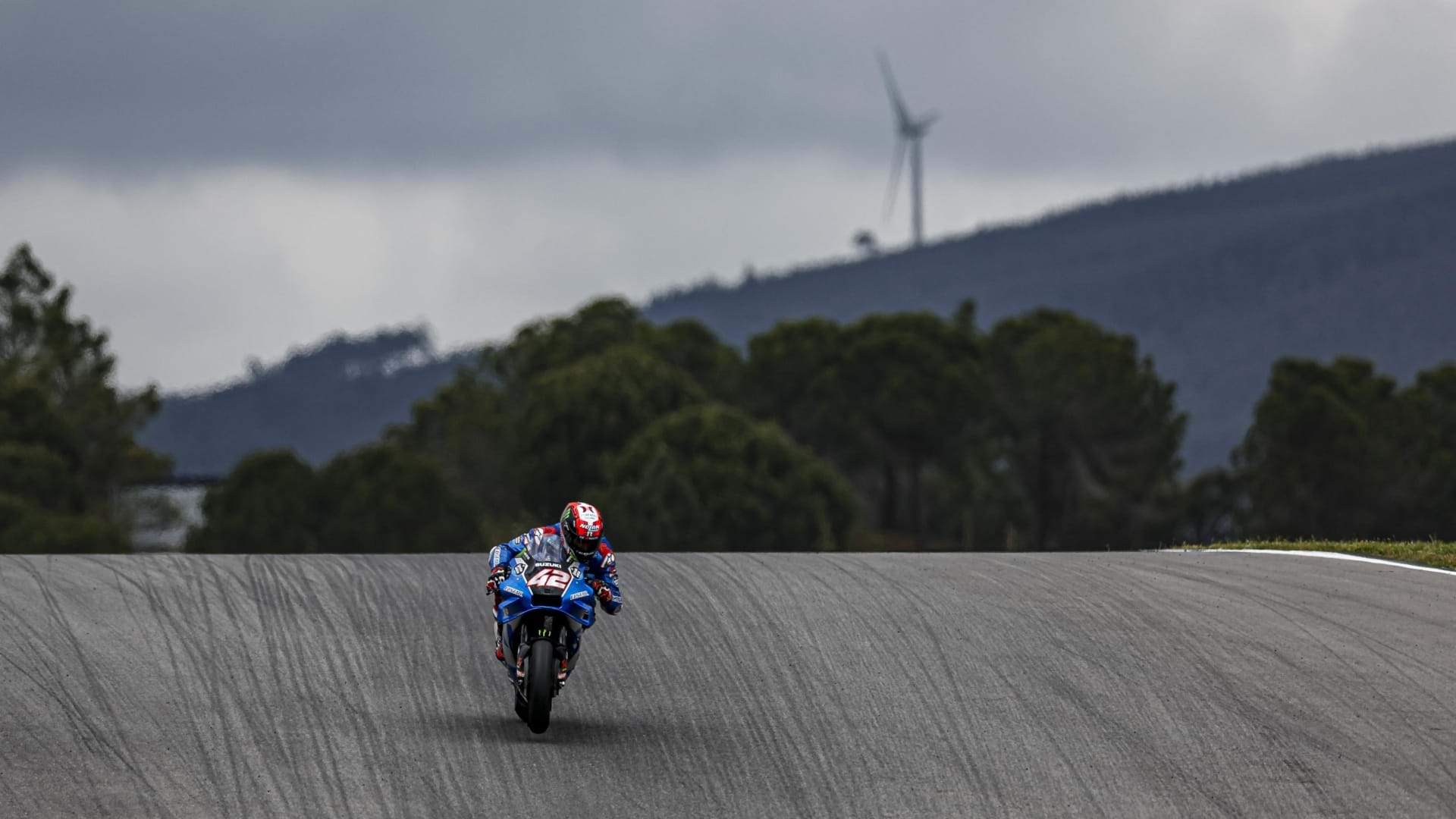 In that group was teammate Joan Mir, who, after taking the holeshot from the front row of the grid was running in second place, doing his best to hold off a brace of Ducatis behind.

He dropped to third, and while continuing his fight for a podium, he was cruelly taken out by Jack Miller, after he made a mistake into turn one with seven laps to go.

With both riders in the gravel, Rins was promoted to fourth place. 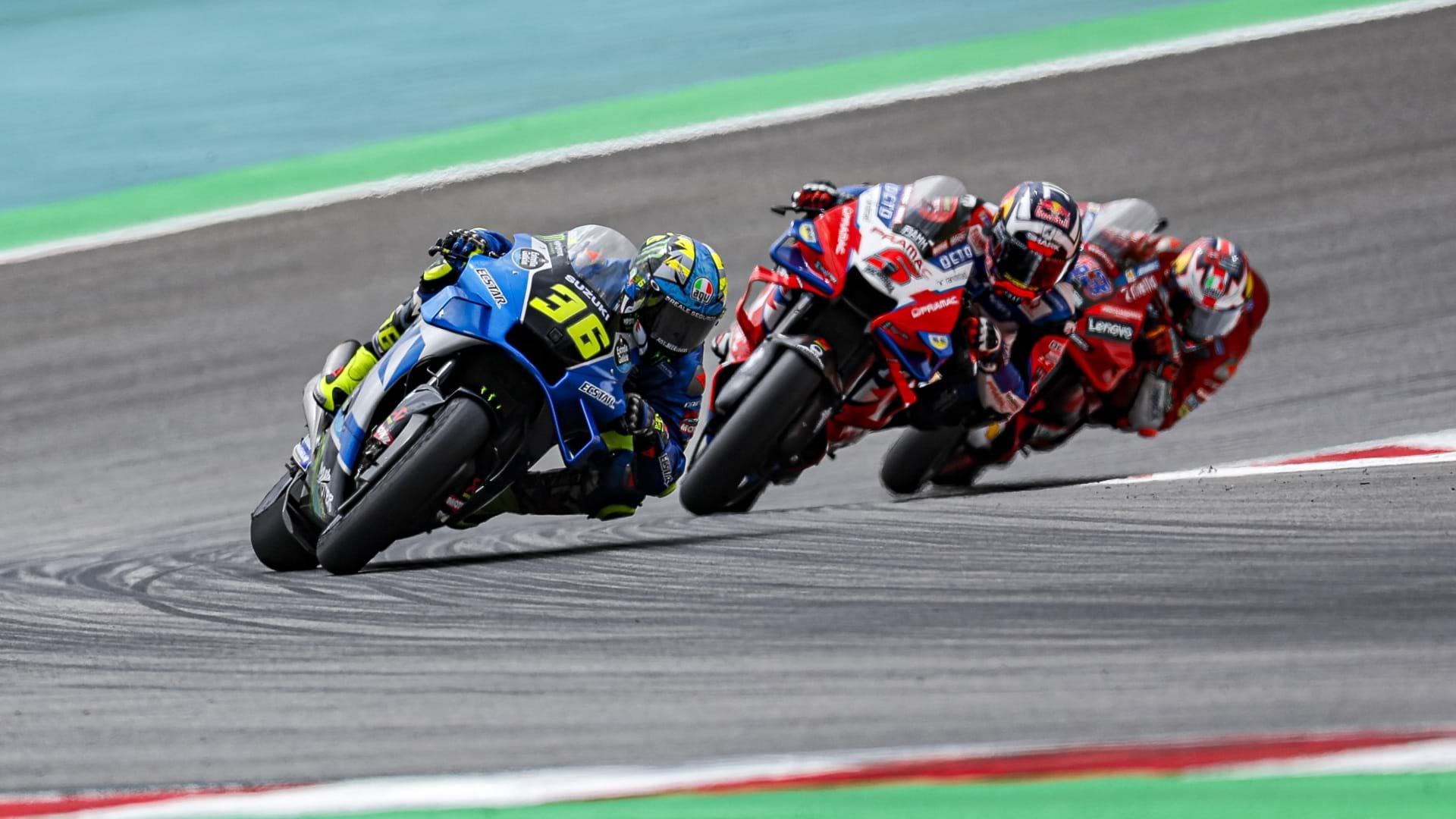 Rins said afterwards, "It was a good race for me, I finished quite a long way up considering my grid spot. These points are very important, and it’s great to have moved up the standings; I’m now in second place, on equal points with Fabio.

"Honestly, I believed in my potential today, even if it seemed tough from so far back. I knew I could have a good rhythm and a strong finish. The contrast between Saturday and Sunday is massive, Saturday we didn’t feel much like celebrating but now we can be happy with the race. Now let’s go to Spain and Jerez!"

Mir said, "It was really hard to push in this race, I was struggling to attack. After my good start I was just trying to get the best position possible, and I sort of went into defence mode.

"What happened with Jack was obviously frustrating, but mistakes can happen in racing and I’ve also made similar mistakes in the past. It was a racing incident and nothing deliberate. It's a shame not to score any points here, but we’ll move onto Jerez now and try to find the best settings to give me a good chance of fighting."