Gregg Black took the opening stint on the number one-plated GSX-R1000, and took the race holeshot from second on the grid. 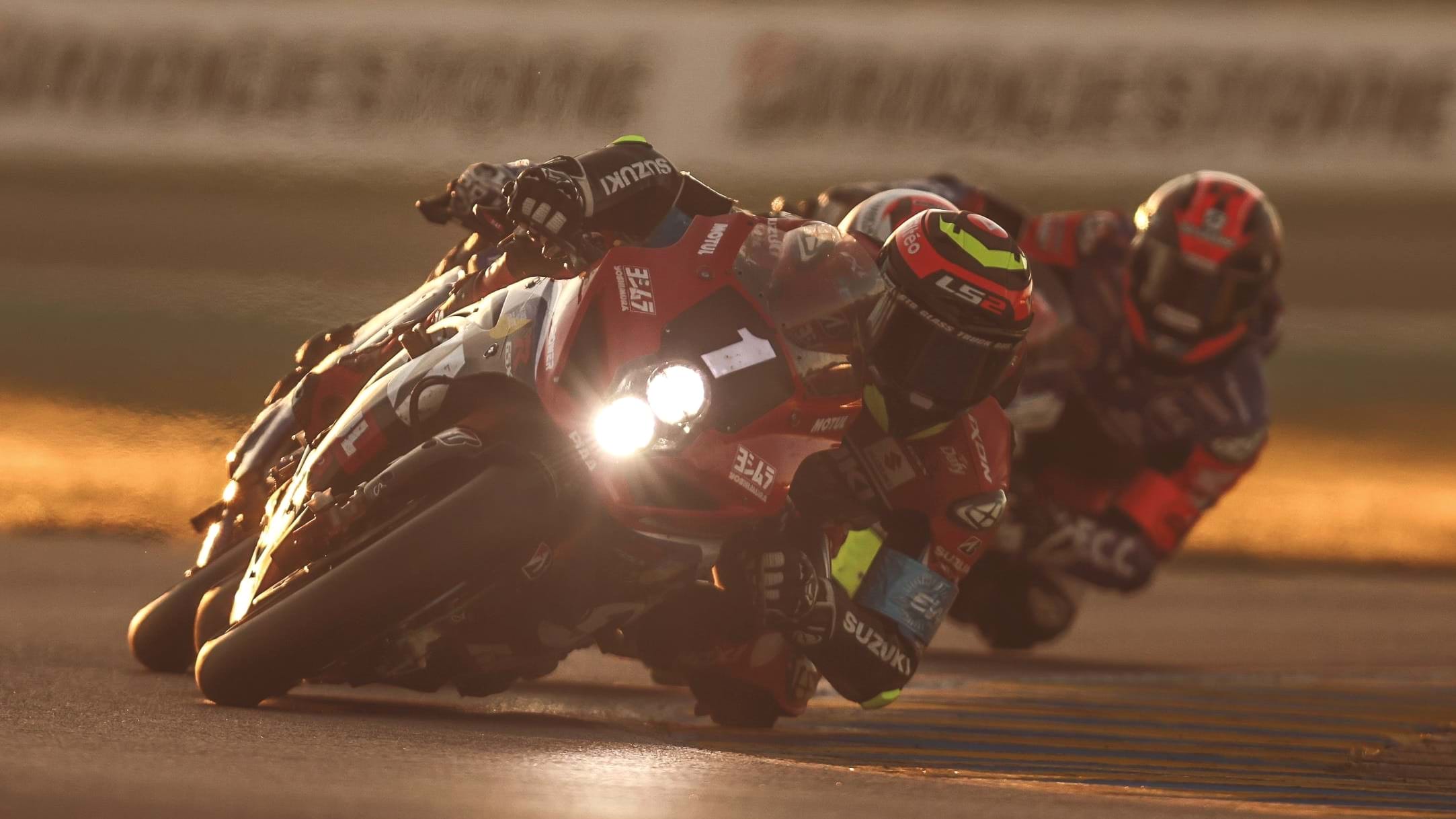 As the race settled down the reigning world champions occupied third for the early hours of the race, before pushing into the lead on Saturday evening.

Solid night stints from all three riders kept things on track, and as day broke Black set a new lap record, highlighting the physical and mental fitness of world championship-winning endurance racers and the GSX-R's performance. 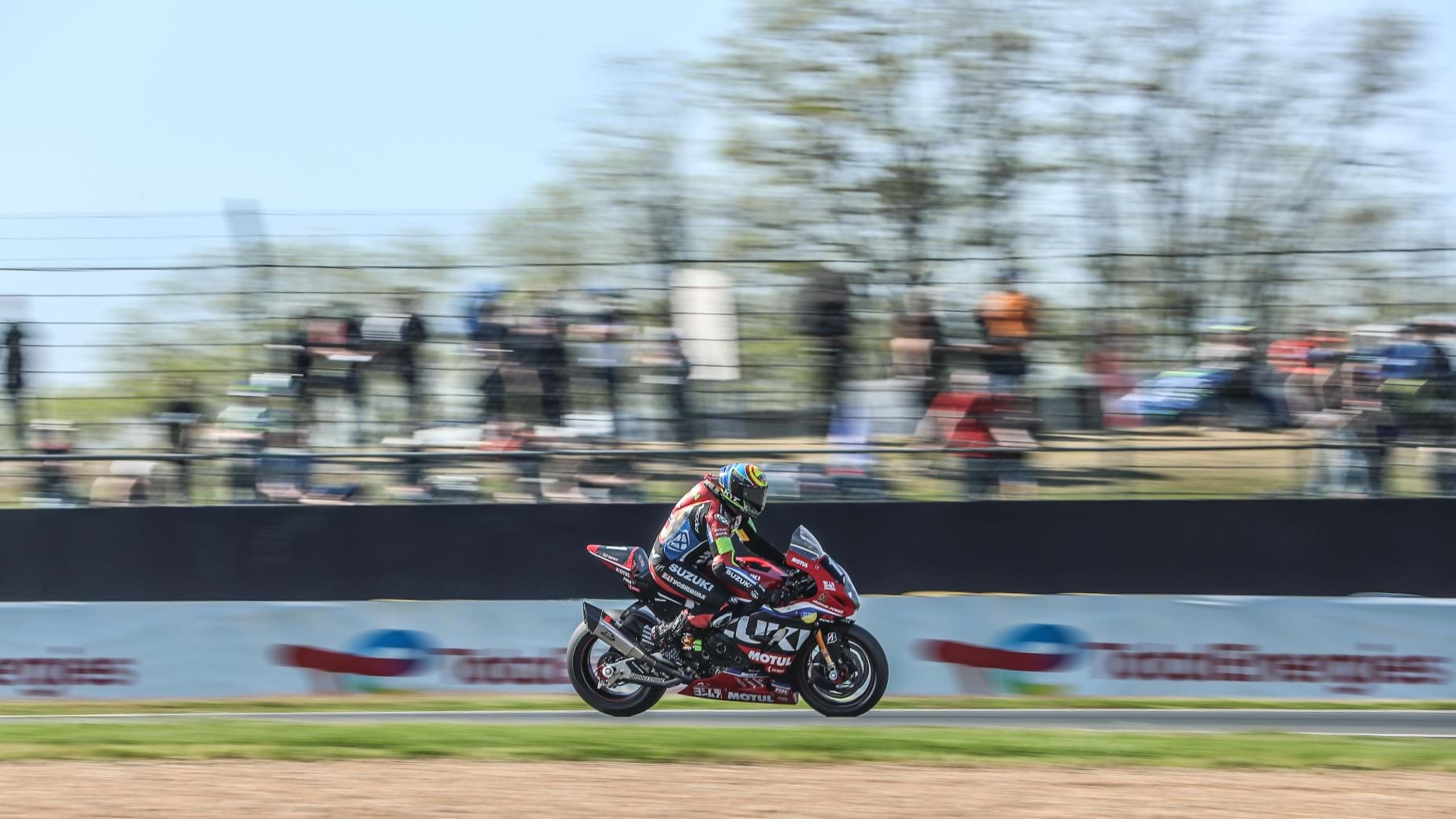 After 24 hours of racing the team took the win by just one minute and 45 seconds. The result, plus qualifying performance and race classification at the eighth and 16th hours of the race, handed Yoshimura SERT Motul 63 championship points.

Black said, "I was expected to do the start because I usually do pretty well. This year it was a bit different; I crashed heavily in the preparatory practice a few days ago where I broke my heel. In the end I managed to get over it and ensure a good start. Then it was an incredible race, with a very strong pace from the beginning to the end. We had to push as hard as we could in every stint because we had some really strong competitors. My teammates were also very strong and the whole team did a great job." 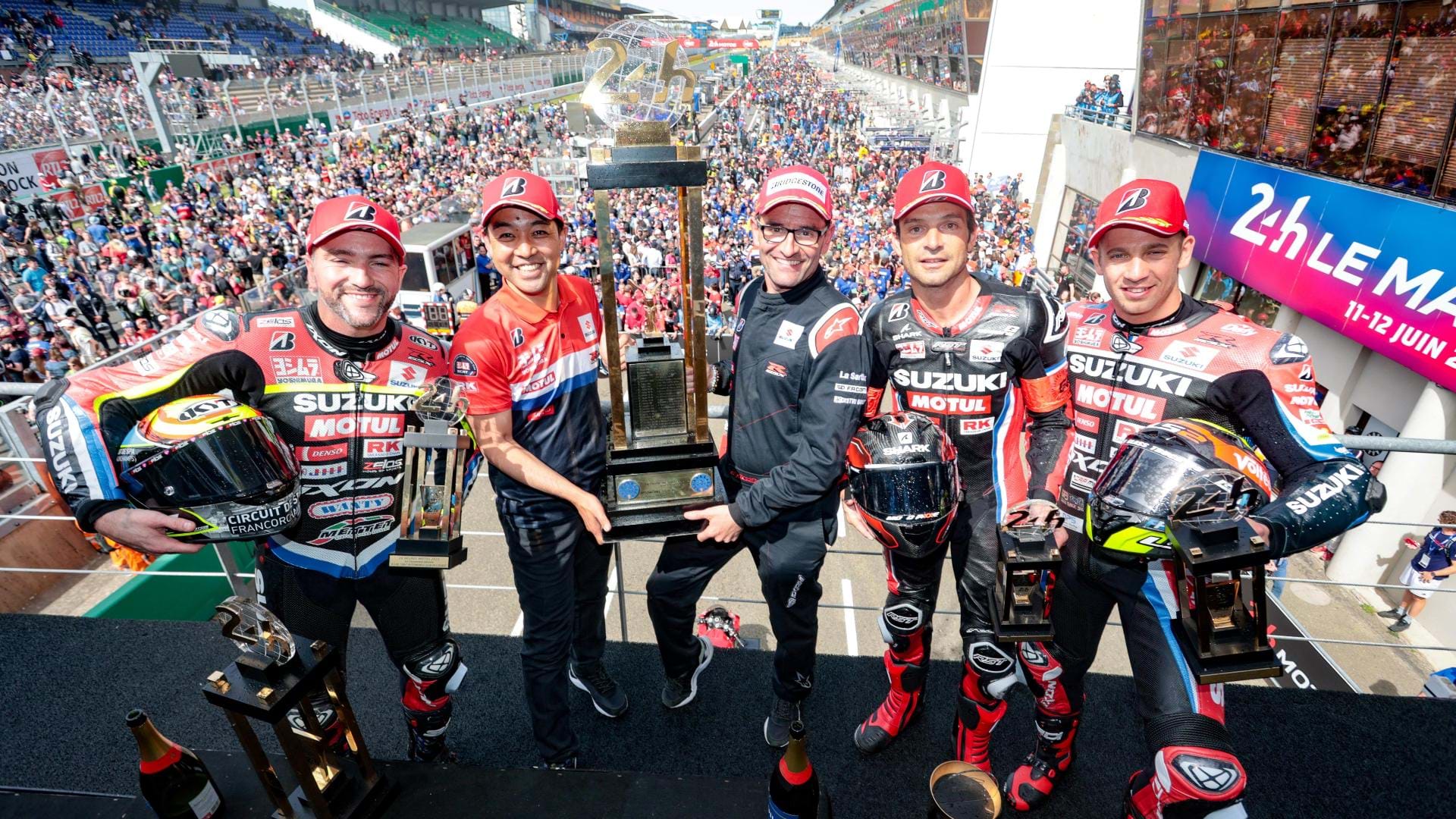 Guintoli said, "This is a very different victory to 2021. The race was difficult. We needed the speed, the strategy, and the whole team in the box that worked perfectly. Our fuel consumption was also better than our opponents and that also played an important role. We gave everything this weekend, and we can be proud to go home with the trophy."

Simeon added, "The team really did a great job on the strategy to allow us to do a maximum of laps and a minimum of pit stops. On the track, the bike showed an extraordinary potential. We were able to set some incredible lap times. In fact, Gregg broke the absolute record in the race. But it was still a tough race because we had to push hard to the finish line."