Suzuki GB’s Tim Davies said, “Joan may have won last year’s championship but with the way of the world we never really got to celebrate it with fans and customers. So this year we’ve assembled all seven of our world title-winning Grand Prix machines for show-goers to see and look around, and it’s the first time ever all of these bikes will be displayed together.” Away from the race bikes, Suzuki will display its current model lineup, including the newly-launched GSX-S1000GT, which blends sporting performance with touring practicality, thanks to a lightweight, agile chassis and a 152PS, superbike-derived engine, a comfortable riding position, and a suite of electronics that includes cruise control, traction control, a bidirectional quickshifter, selectable power modes, and smartphone connectivity all controlled through a colour TFT dash. 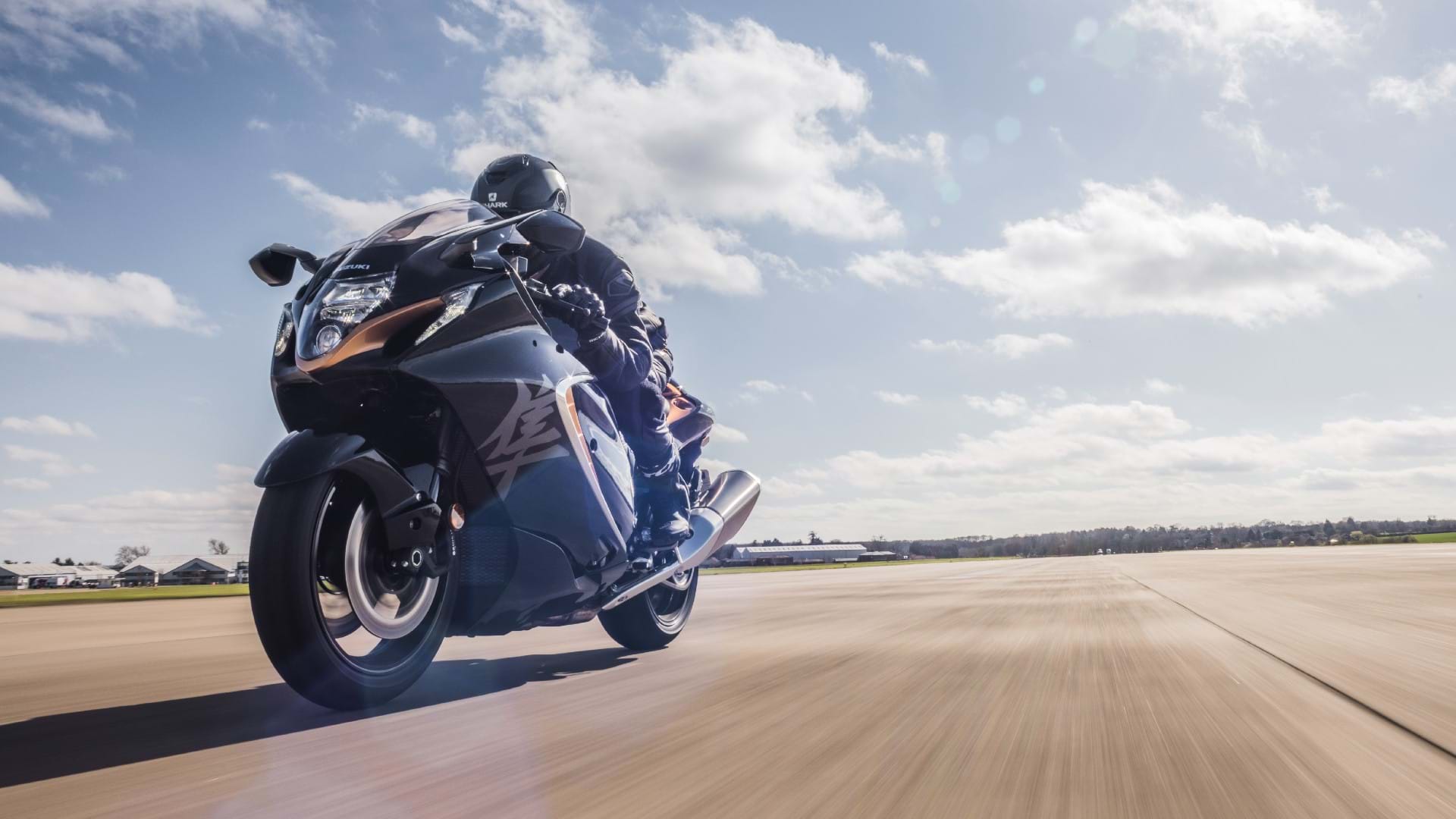 Also displayed for the first time will be the third generation Hayabusa, the latest iteration of the iconic hyperbike that gets the most comprehensive suite electronics of any Suzuki, ever, plus updated styling that remains faithful to the original and an engine that delivers turbine-like, creamy power throughout the rev range.

Other new-for-2021 models making their Motorcycle Live debut will be the GSX-S1000 naked and the A2-friendly GSX-S950, plus the refreshed Burgman 400. 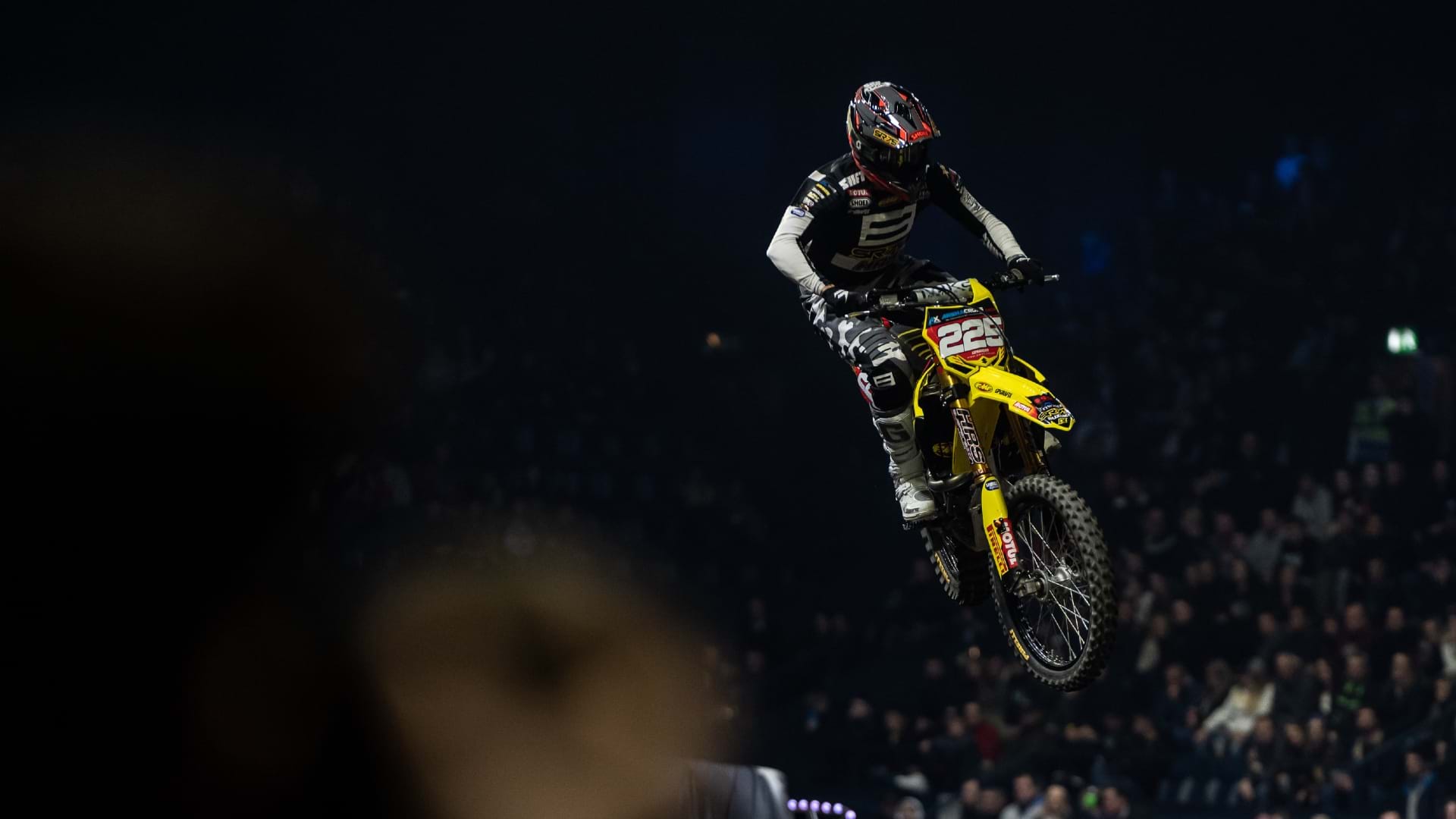 From on-road to off it, the latest RM-Z450 motocross machine will feature, along with an SR75 Suzuki-prepared RM-Z250, while a DF350 marine engine and a KingQuad will even showcase Suzuki’s capabilities across its divisions. From the Vintage Parts Programme stable, a GT250 EX7 that started life as one of Suzuki GB’s original press bikes will front a display of classic road and race bikes that will also include an original GSX-R750F and a 1999 Hayabusa, plus fan-favourite and three-time British Superbike champion John Reynolds will be present over the show’s two weekends.

Suzuki can be found on stand 3E15 in hall three.