Suzuki has launched a new ‘holeshot campaign’ this summer that will see a £1000 saving available off the RRP of both its 2020 championship-winning RM-Z450 and the RM-Z250 motocross machines.

The RM-Z450 - which has won five out of the last six Arenacross Pro 450 class championships, the most recent coming this year when Charles Le Francois lifted the title for SR75 Suzuki - is now available for just £5,999, while the RM-Z250 costs £5,899. 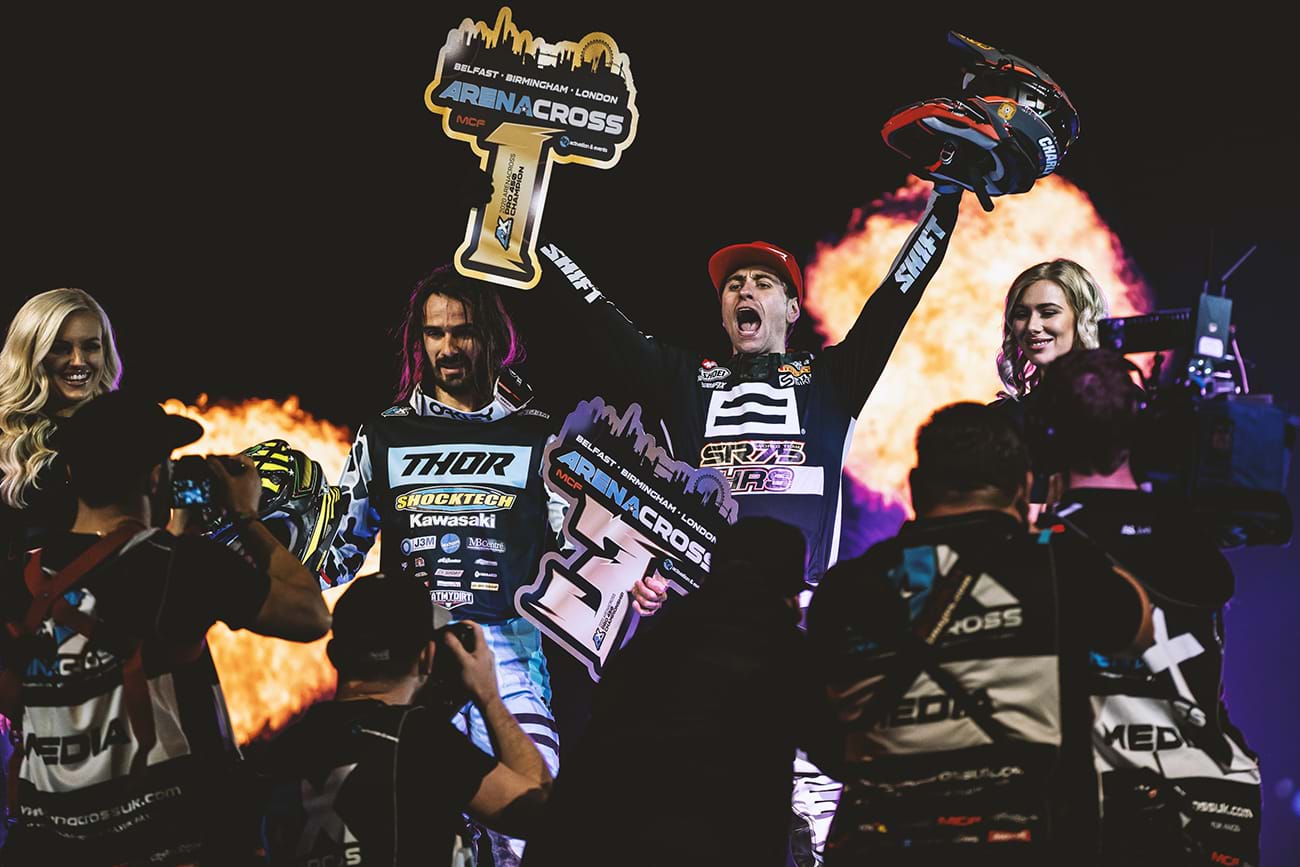 Both bikes boast the latest holeshot assist control system, which assesses throttle position and gear selection and then adjusts ignition timing to suit for better launches once the gate drops, as well as an advanced traction management system, whereby the ECU adjusts ignition timing and the amount of fuel injected into the engine based on throttle position, engine speed, and gear position, for optimum traction. 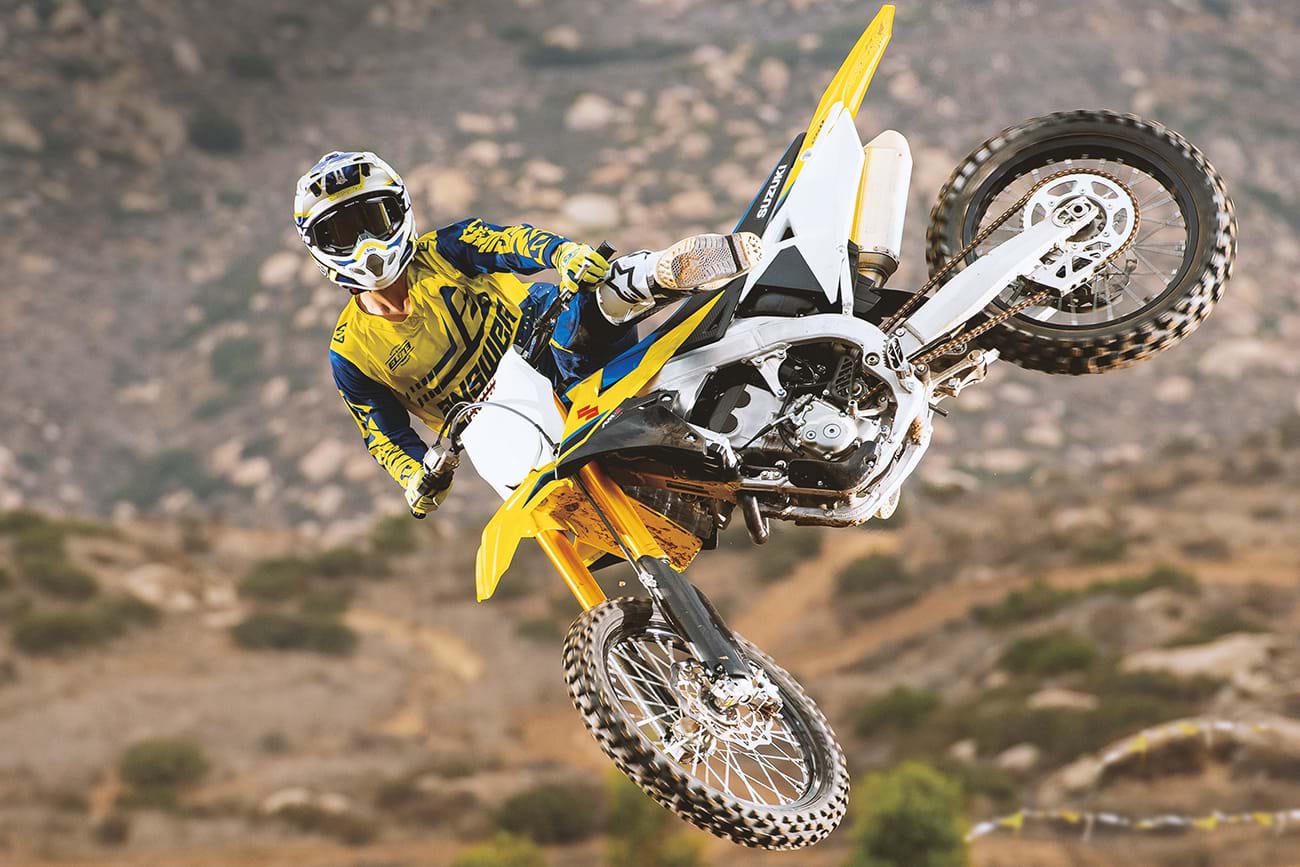 Suzuki GB’s head of motorcycles, Jonathan Martin, commented, “We’ve been seeing tracks reopen across the country and we know that many people are keen to get out and get riding again this season. This offer now makes it easier and more affordable for riders to put the best RM-Z450 or RM-Z250 there’s ever been behind the start gate, and focus on grabbing the holeshot.”