The Suzuki GSX-R1000 has won the 2019 National Superstock 1000 Championship at the hands of Richard Cooper and the Buildbase Suzuki team.

With two rounds to spare, a double victory at Oulton Park last weekend [6-8 September] gave Cooper an unassailable series lead in a championship where he has finished on the podium at every round apart from one, including 11 wins. Cooper said after his title win, "It was ours to lose at Oulton but we approached the weekend in the same way we always do and in the way that’s seen us on the podium at every round bar one. Honestly, we’ve hardly touched the bike from round to round because it’s so rider-friendly. So then you’re riding the same bike each time you go out and just get more and more comfortable and more and more confident and can go out and enjoy yourself.

"In my opinion we’ve got the best all-round package on the grid. Other bikes have their own strong points, but when you look at every element, every aspect, I think it’s hard to argue otherwise, just because of how consistent and how strong it’s been at so many different types of circuit." 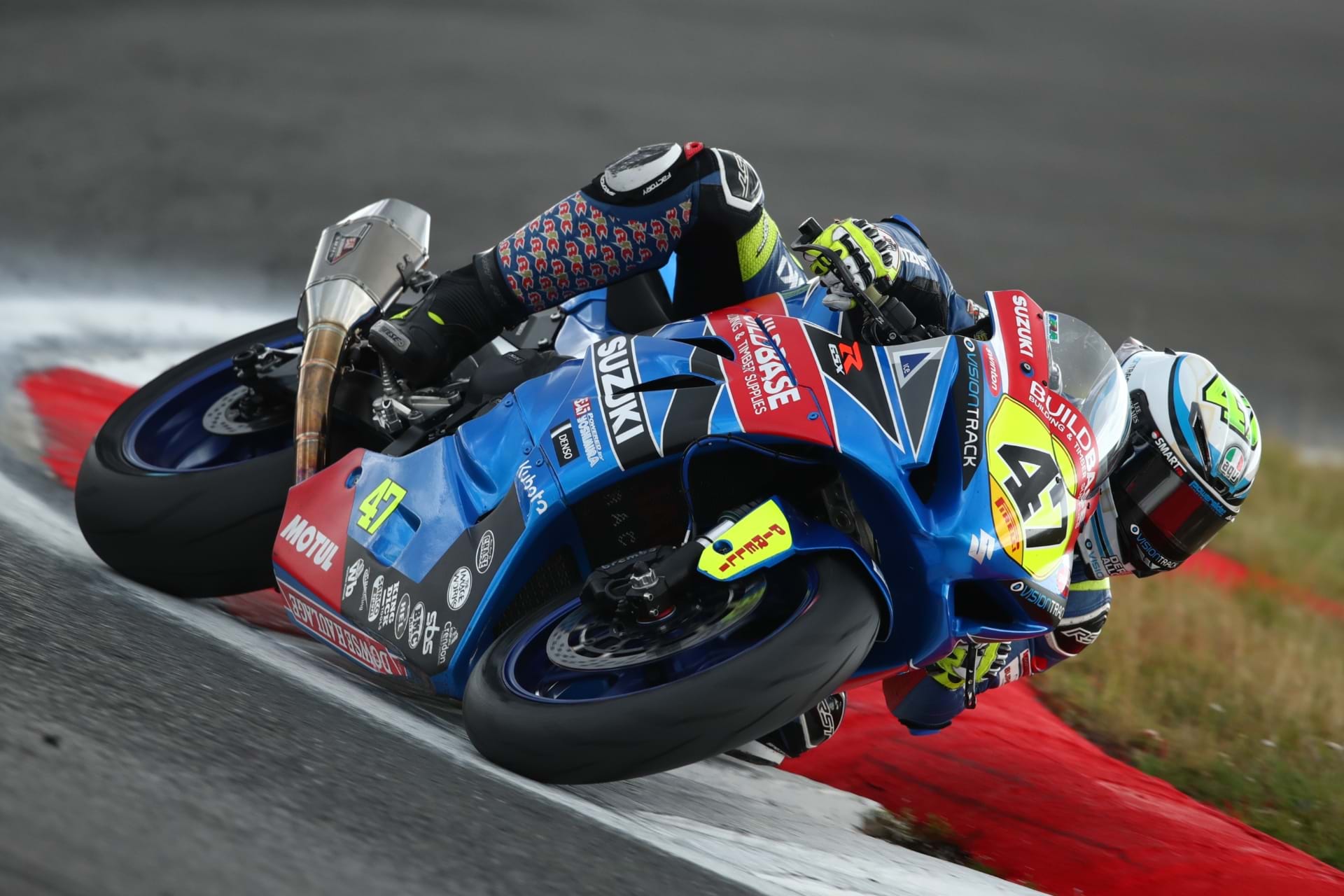 Suzuki GB head of motorcycles, Jonathan Martin, said, "The GSX-R1000 has proven itself as a competitive package since its launch, winning races and titles not only in the UK, but also across the world including MotoAmerica, Australian Superbikes, and around the Isle of Man TT course. The Buildbase Suzuki team turned it into a race-winner here at the first time of asking in 2017, and have now delivered an incredible title, for which we are incredibly thankful and proud."

The GSX-R1000 and GSX-R1000R - both of which are currently available on 0% APR finance - inherit a host of technology developed on Suzuki’s GSX-RR MotoGP racer, including the inline four-cylinder engine’s variable valve timing, chassis design, and suite of electronics that features a bidirectional quickshifter, 10-mode traction control system, and launch control on the R. The R It also gets cornering ABS, adjustable swingarm pivot and Showa’s Balance Free suspension.