SERT extended its EWC series lead at the weekend, finishing on the podium at the prestigious 24-hours of Le Mans.

Off the start Gregg Black grabbed the holeshot, but after a crash early in the race the team had work to do to get back up to the leading group. 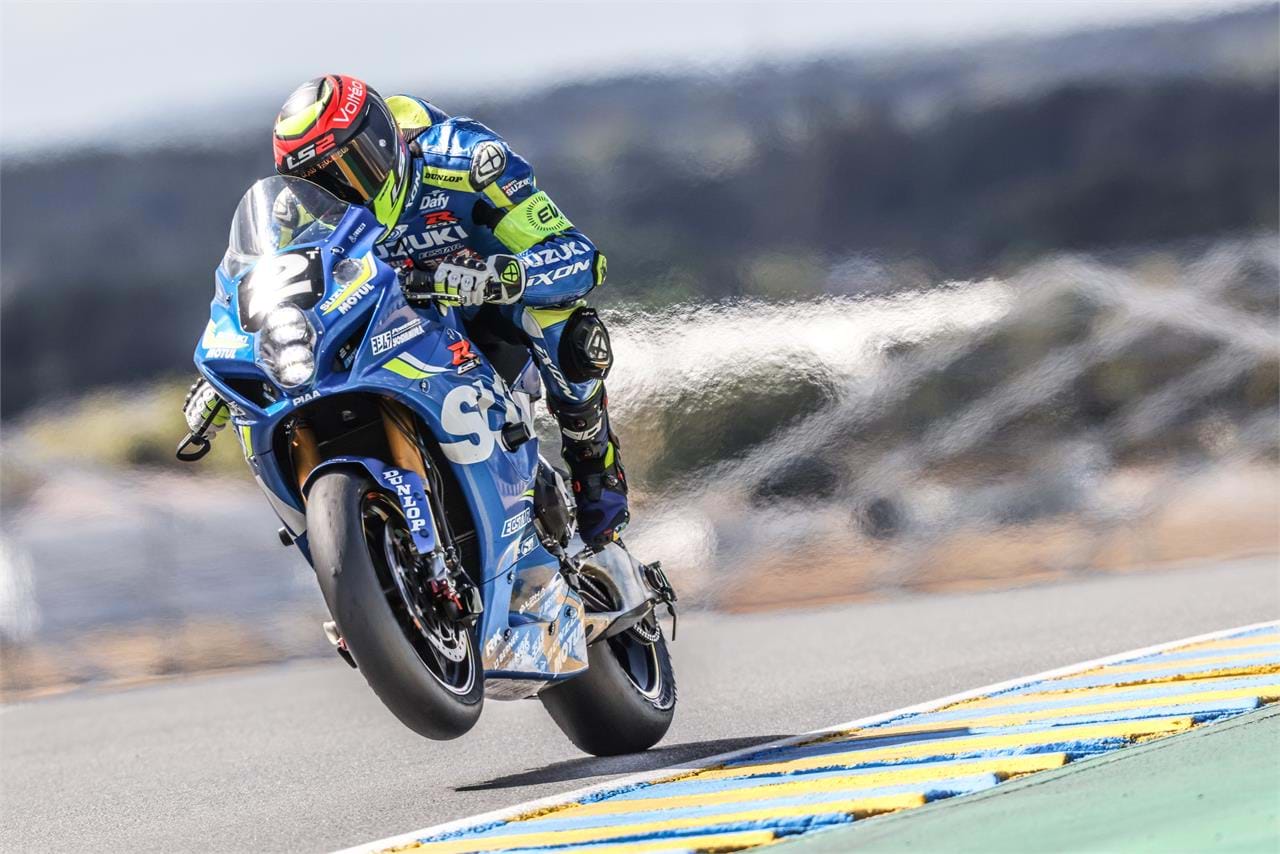 Black, along with teammates Etienne Masson and Xavier Simeon, progressed to second, and after the night stint held the position for nine hours.

However, two hours from the finish Black was involved in a collision with a slower rider, resulting in another trip to the pits, where the team spent five minutes on repairs.

They rejoined the race in third, and held the position to the chequered flag. 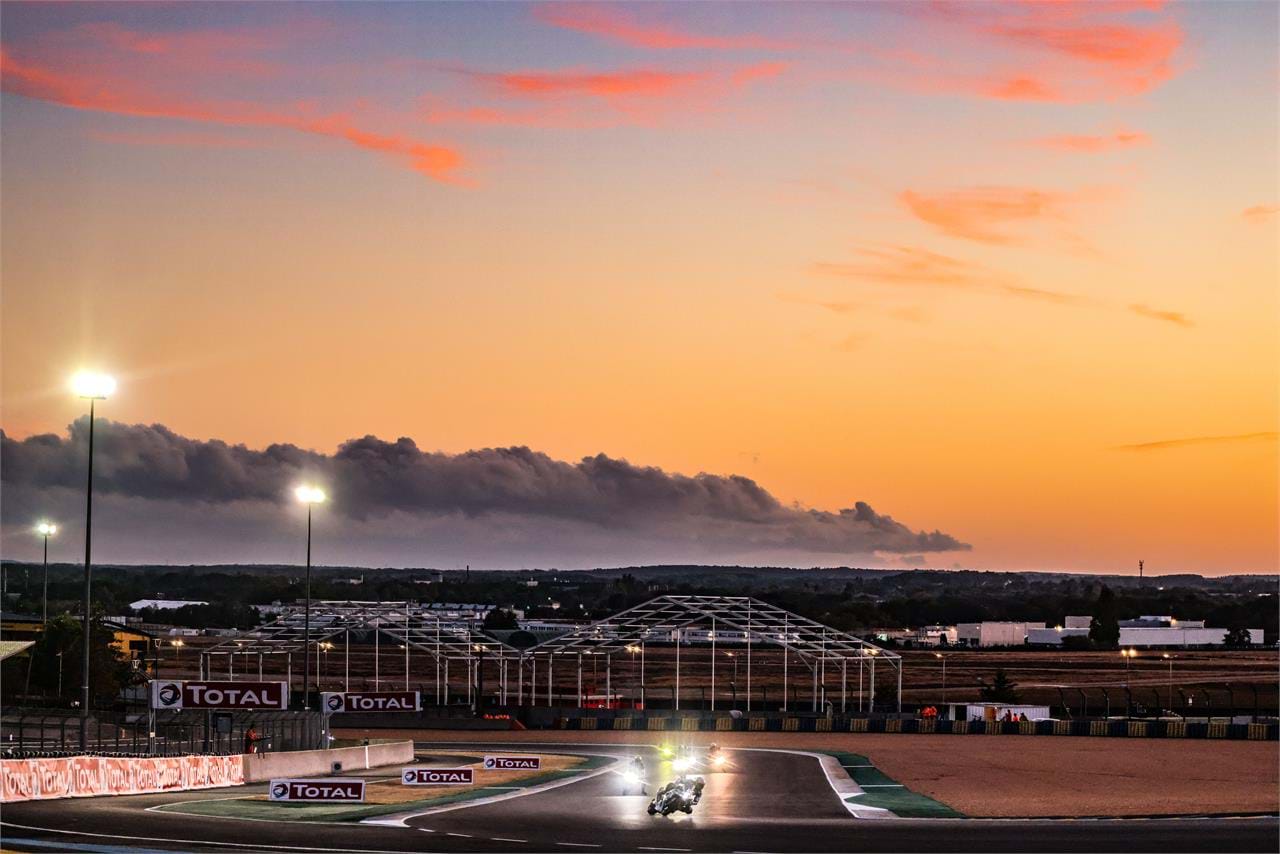 Team manager Damien Saulnier said, "For sure, we are always aiming for victory but after this very complicated race, with changing weather conditions and many twists and turns, I’m really satisfied with this third place, especially since it’s a great deal for us in the championship.

"We are still leading but it’s not over yet. There is still one race left and in endurance you never know what can happen until you cross the finish line.

"Once again, I would like to thank all the technical staff and the riders for the great work they did. I am very proud of them. I would also like to thank the ACO and Eurosport Events for the organisation of this event in a complex sanitary context. And last but not least, a big thank you to our sponsors for their strong support despite the difficult year that we have all experienced."