It was a disappointing start to the 2020 MotoGP season for Team Suzuki Ecstar, as a crash in qualifying ended Alex Rins' weekend early before teammate Joan Mir crashed out of the race in the opening stages.

Both riders were full of confidence going into the weekend, after a positive preseason and productive free practice sessions that saw Mir progress directly through to Q2, while Rins had to navigate Q1, something he did so comfortably. 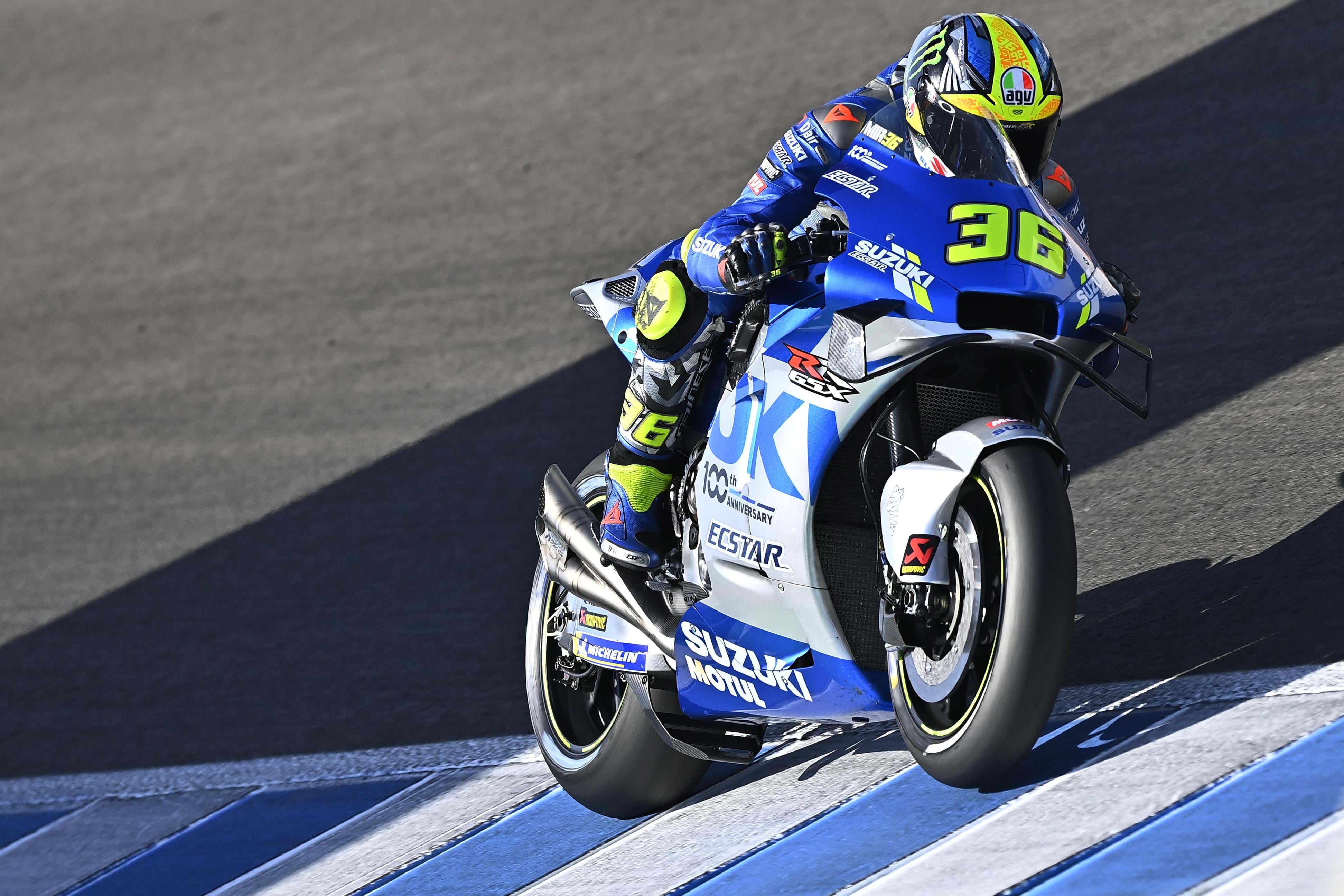 However, a high speed crash in Q2 resulted in injury for the MotoGP race-winner and he was declared unfit for race day.

In Sunday's race Mir struggled off the start and lost positions early. Confident of his race pace, he was keen to atone and make up places as quickly as possible, but sadly he pushed too hard and crashed out on lap two. 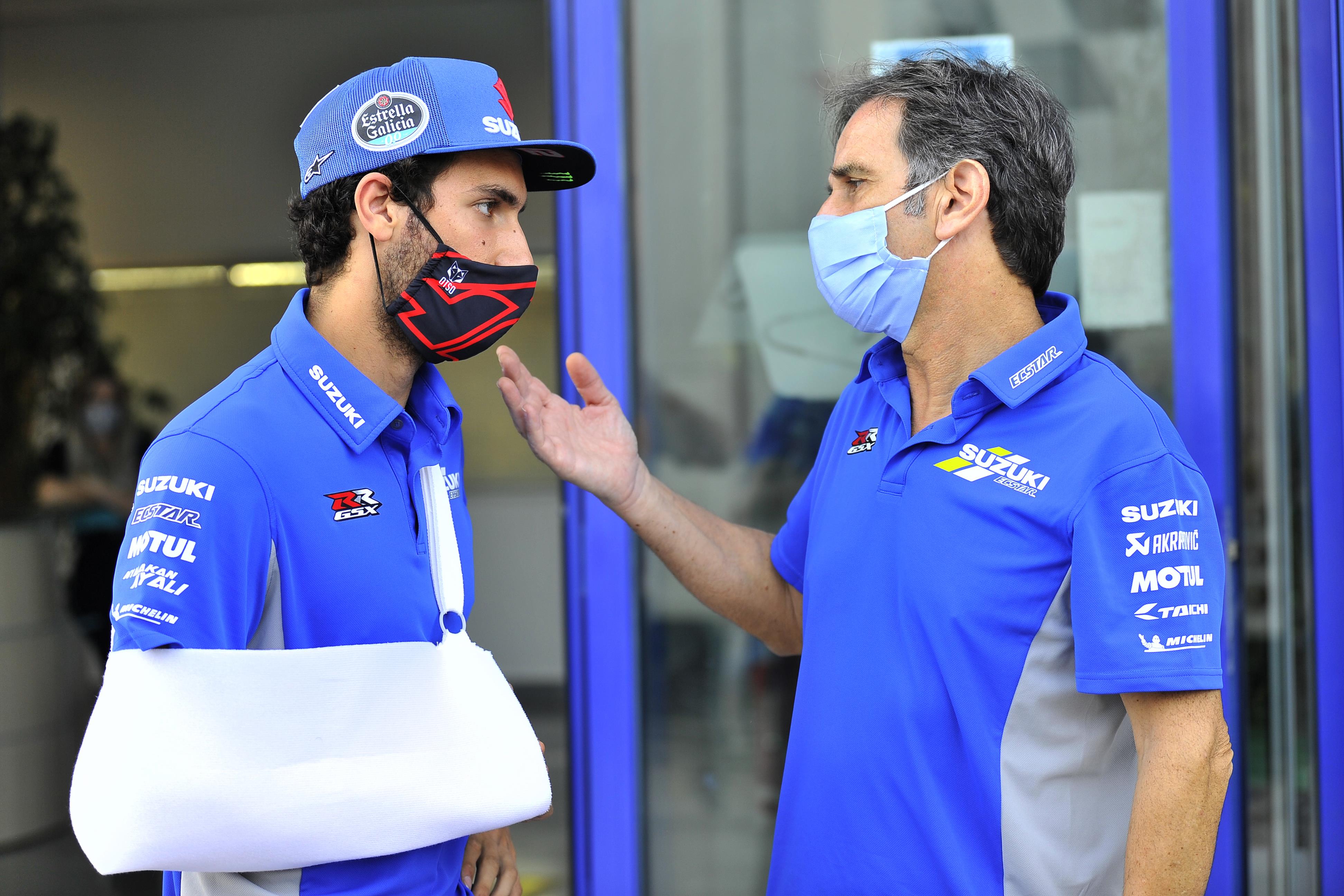 Team manager Davide Brivio summarised the weekend, saying, "It was a really difficult weekend for us, with Alex not starting and then Joan not finishing.

"We had a lot of hope for Joan, because he had good pace and we know he could’ve done a nice race. But starting from the fourth row made it harder, and he needed to do a lot of overtakes, one of these moves didn’t pay off and it ended like that.

"We’ve learned some things this weekend, and we hope to come back with both riders next weekend."