Alex Rins fought to a fantastic fourth place finish at Brno in yesterday's Czech Grand Prix, as he continues to recover from injury.

Still nursing a shoulder injury obtained at the opening round of the season, Rins looked impressive as he built his speed through free practice, before he qualified 11th.

But he shot off the start and slotted into seventh, before steadily moving forwards while also conscious of conserving his tyres. In the final stages he launched an attack for third, but couldn't find a way past, finishing fourth, his best result of the season. 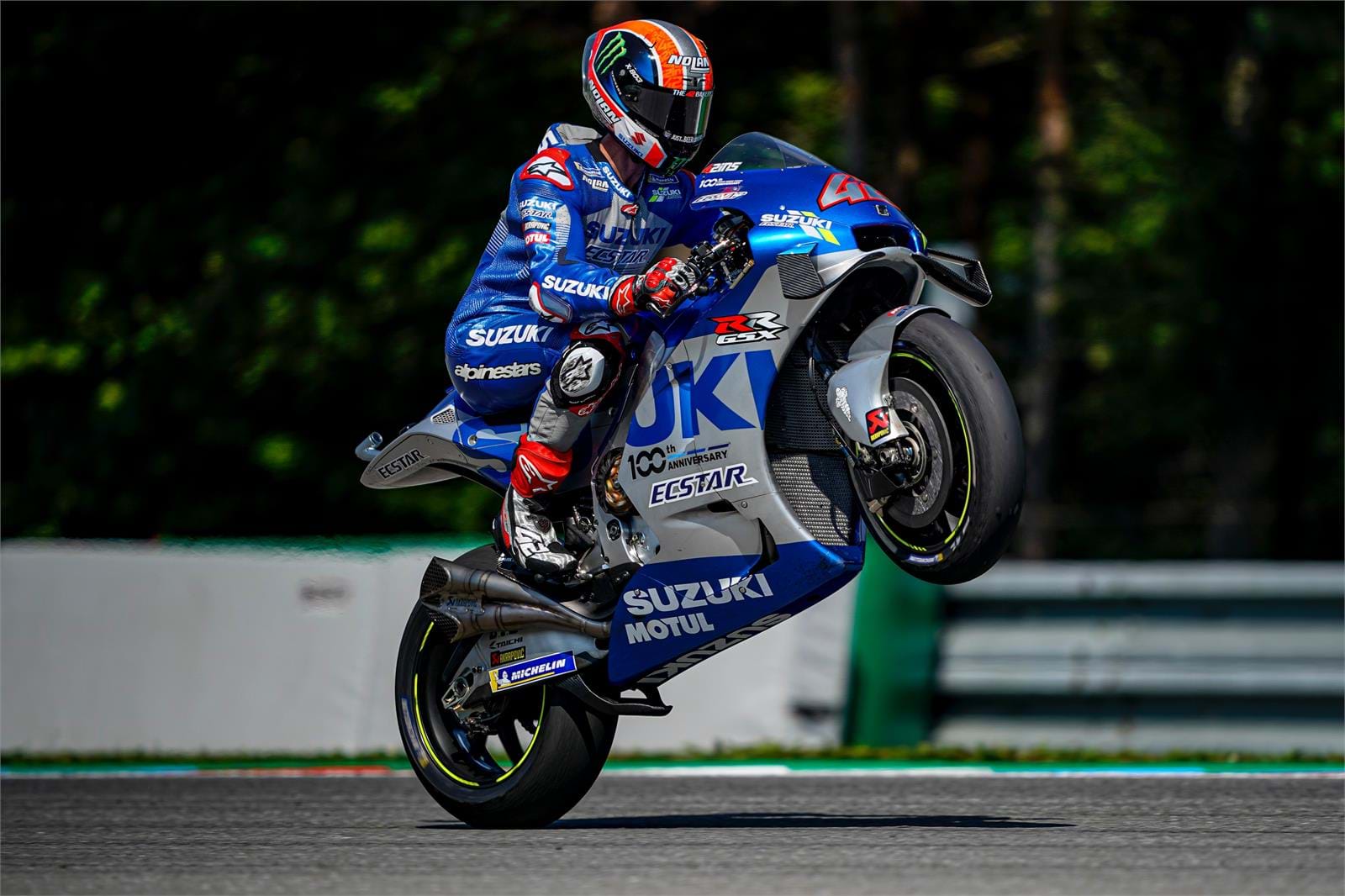 He said afterwards, "I decided not to ride in the morning warm-up, except for making a practice start, in order to conserve my shoulder as much as possible. In the race I still felt pain and it was very tough, but I tried to get a good start and I remained focused on the job.

"Lap-by-lap I got into a stronger rhythm, even as the tyre life started to drop off. I was determined to get the best position possible, and with this fourth I take a lot of points. The lack of power in my body made it harder to pass my rivals, and I got very close to the podium but I couldn’t quite do the overtake. Anyway, I’m satisfied with the result and the work done."

By contrast it was a disappointing weekend for teammate Joan Mir, who, despite showing impressive pace during the free practice sessions, was taken out by another rider in the opening stages of the race. 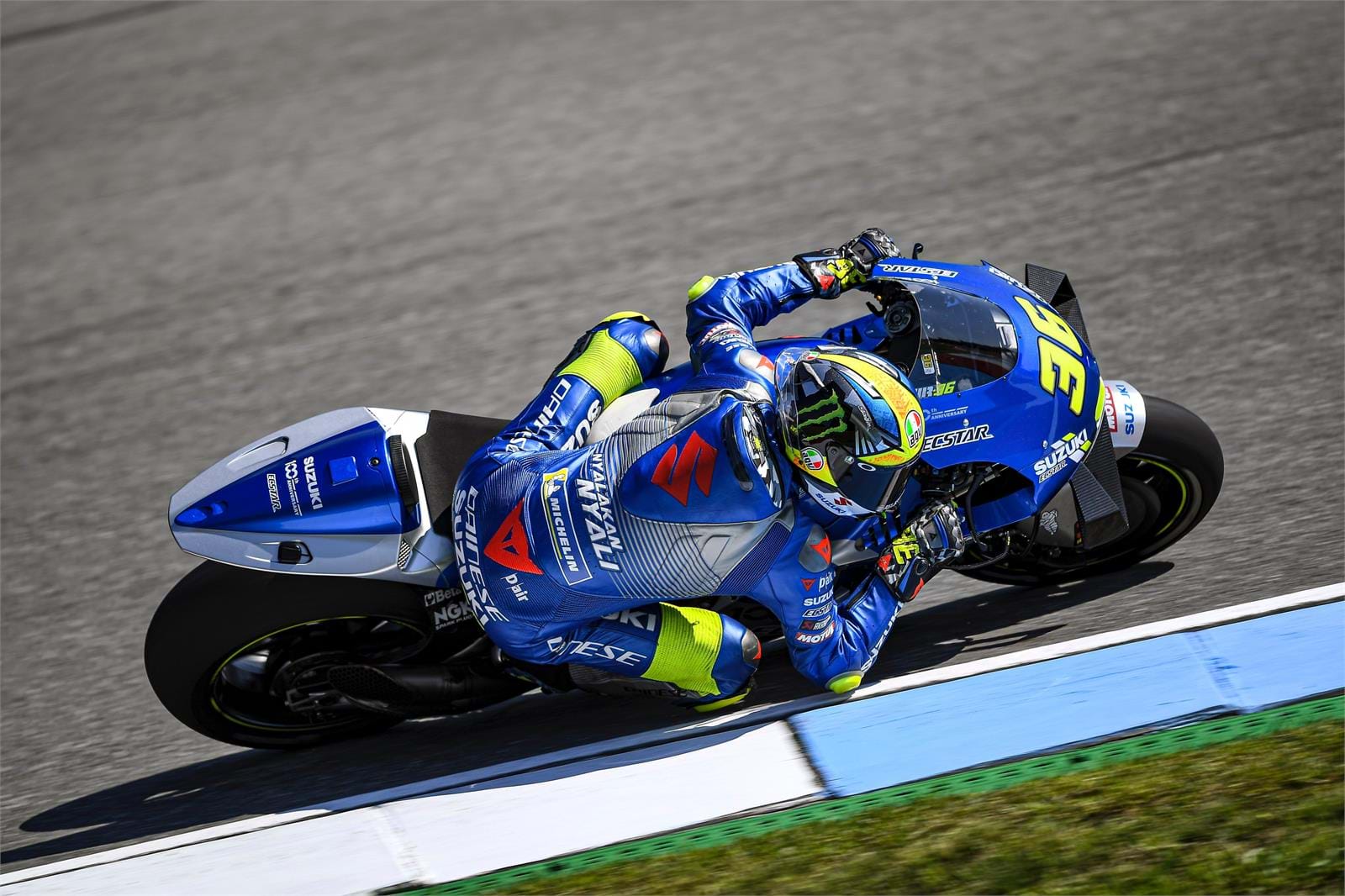 Mir commented, "The only thing that I didn’t want to happen in the race happened. My start was OK but I lost ground in the first laps when fighting with Petrucci. I was settling into a rhythm and keeping calm because I knew I had good pace, so I was preparing to work my way through the pack.

"Lecuona crashed in front of me, and there was no way I could avoid going down too. He ruined the race for me but I don’t blame him because these things can happen. I have good memories from Austria in the smaller classes, although it will be my first time there on the MotoGP bike; I can’t wait to get back on track."

Team manager Davide Brivio added, "We thought that Alex had done a great job in practice and qualifying, but he surprised us even more in the race. We know how much he’s suffering and to finish the race like this - so close to the podium and keeping a strong pace to the end - was so impressive. So thank you very much to Alex and all the team for their work.

"Unfortunately, I think Joan was capable of a good result too, but there was a racing incident which wasn’t his fault and it really comprised his race. It was a pity but we know he is strong and can come back well. Looking forward to Austria next weekend."