Richard Cooper will reunite with Buildbase Suzuki for this year's North West 200 - taking place 10-14 May - where he'll race GSX-R1000R machinery in the superbike and superstock classes.

Cooper made his debut at the famous road racing event in 2019, taking a second place finish in the superstock race and with it the title of fastest newcomer. That season he also won the National Superstock 1000 championship for the team.

Though the Nottinghamshire rider suffered a serious injury at the start of the 2020 season, with the North West 200 cancelled in 2020 and 2021 due to the Covid-19 pandemic, this year's event marks Cooper's first opportunity to return to the Triangle Circuit and means he hasn't missed out on any track time. 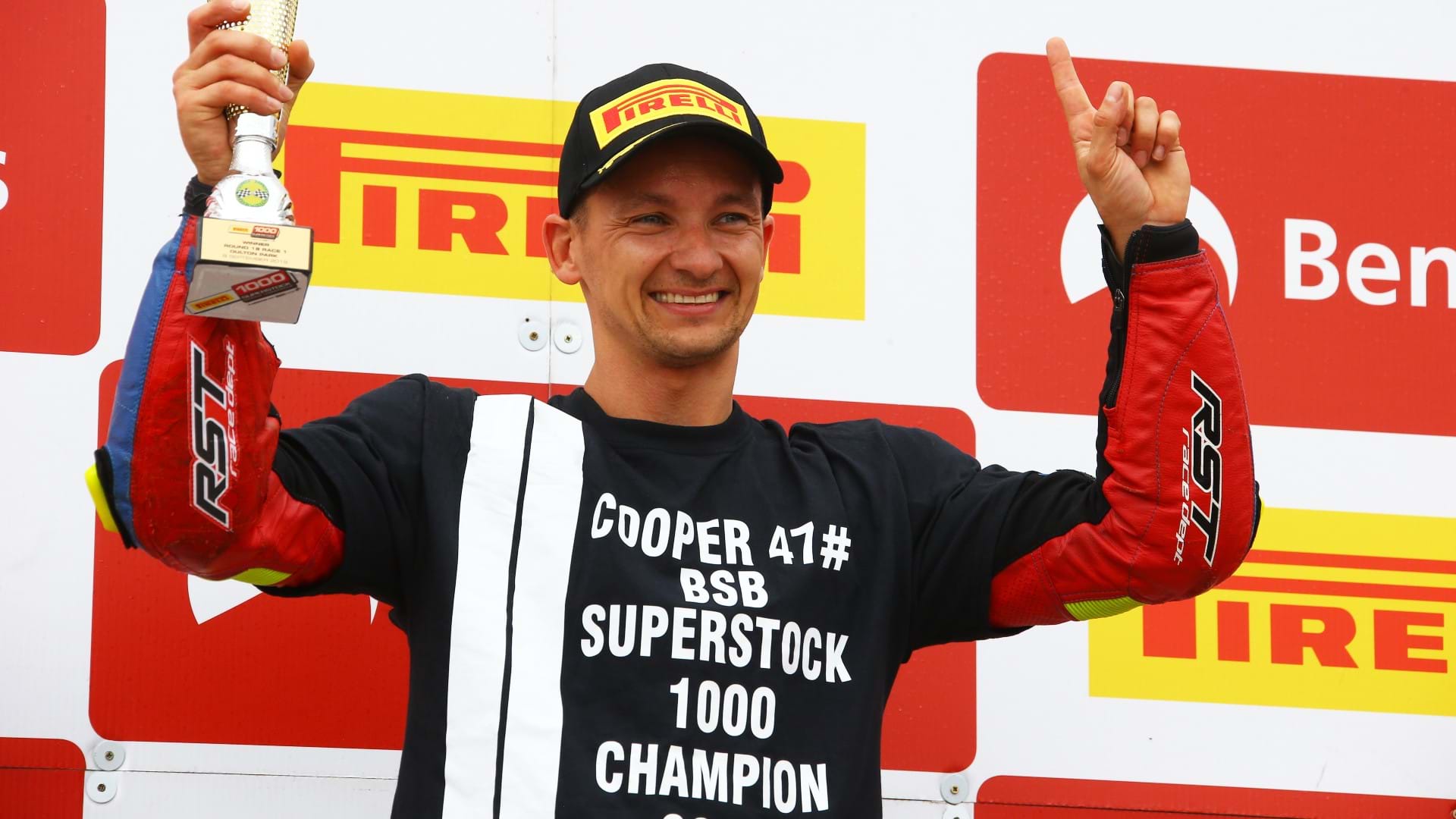 Cooper said, "The plan to go back to the North West was always on the cards with Steve [Hicken - Buildbase Suzuki team manager] and the team. I'd only ever go back with them as they've got so much experience and knowledge, and that gives you the confidence. You know that when you get on track on the Tuesday that they'll already know what gearing to run, what suspension settings we need, things like that.

"I've had plenty of time on the superbike already, and have raced it at Mallory and Darley Moor. We're going to try and get more time on the stock bike as we've not done a proper run on it yet. But I've done a fair bit of riding, I'm feeling up to speed, and the bikes feel like my bikes, which is good; you don't want to set off on Tuesday and still be adjusting bars and levers and pegs. I know I'm going there with bikes capable of winning and being on the podium. If we can piece it all together there's no reason we can't be in the mix.

"The injury in 2020 was severe, but it's not stopping me day-to-day. Training wise, I can't run, but I can do everything else and I don't believe it's hindering me on the bike. But while I was sidelined the event didn't run, so I've not missed a single lap there so I'm coming back and playing catchup." 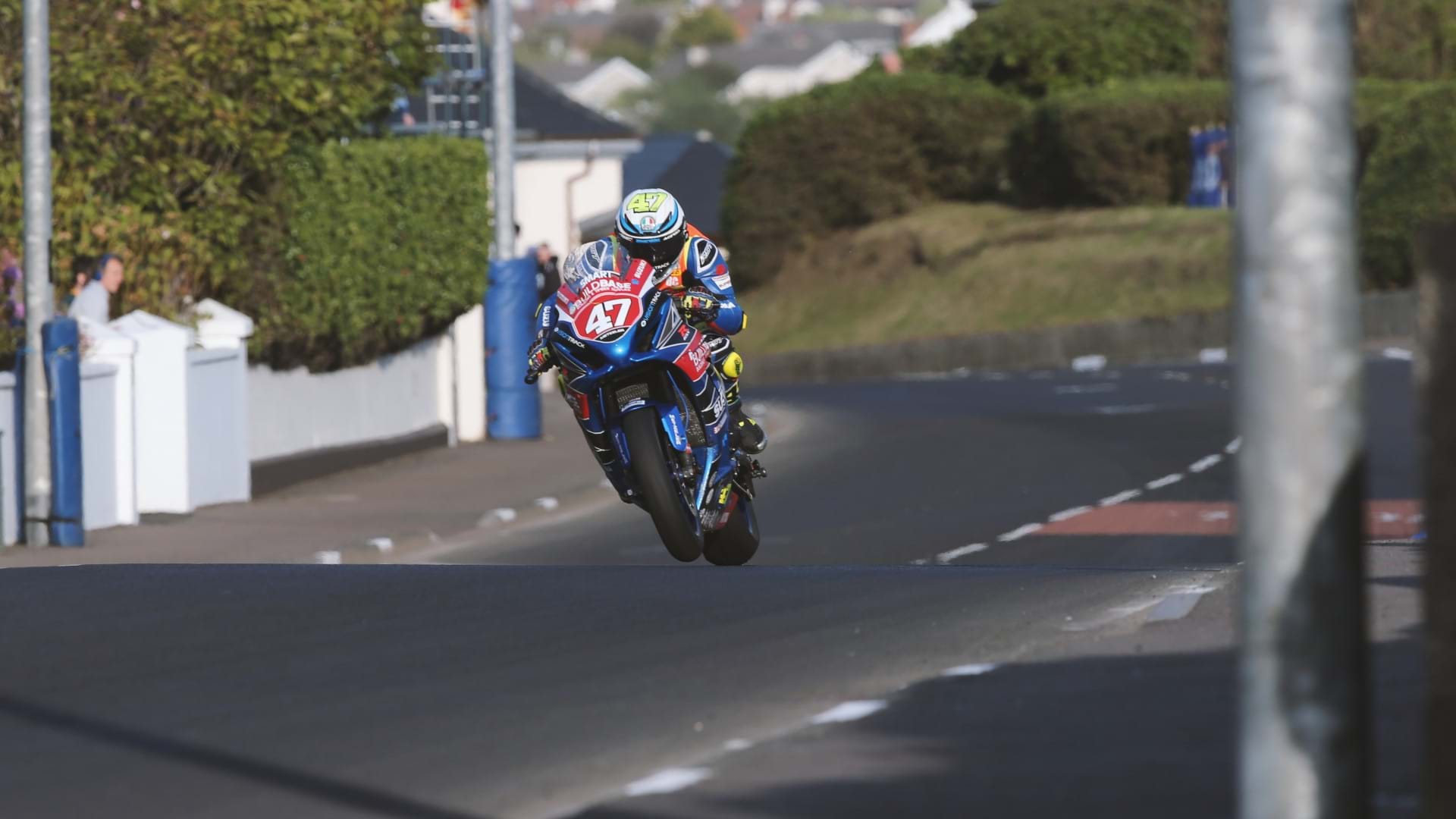 Steve Hicken, team manager, added, "It was an easy decision to go back to the North West with Richard. He did a great job on his debut in 2019 and we always talked about going back. We've got a long-standing relationship, and he approaches road racing with the right attitude and in a professional way, and if we can give him the tools there's no reason he can't fight for podiums again."

Opening practice for the North West 200 takes place on Tuesday 10 May, with racing taking place on Thursday 12 and Saturday 14 May.