At the seventh round of the season Rea and the team’s hard work and development of the GSX-R1000R really began to bear fruit, and in the final race of the weekend – a shortened five-lap sprint after a red flag – Rea narrowly missed out on the podium. 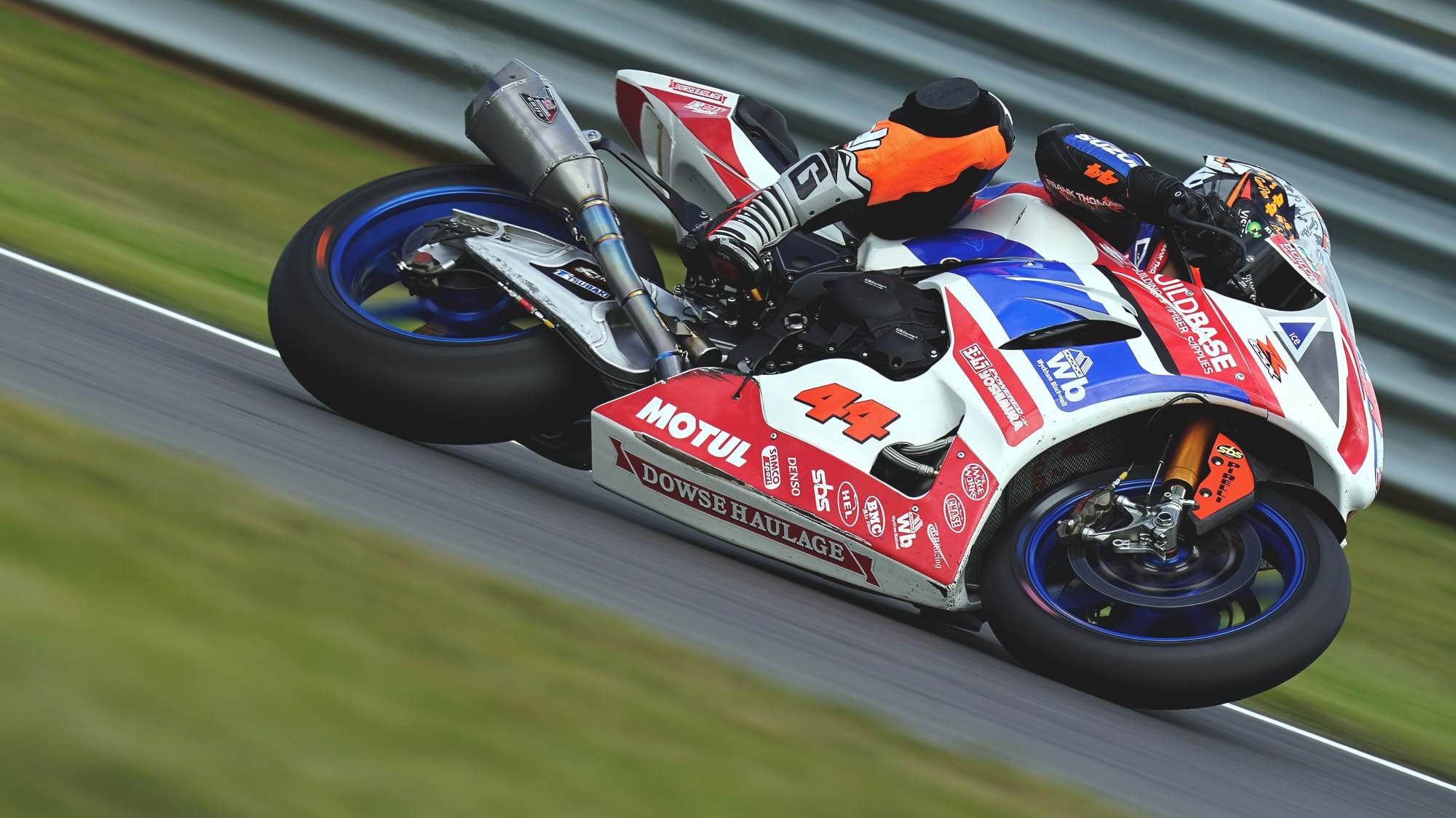 Before the stoppage he was holding fifth place but very much in the leading group. As the race restarted he made another lightning start – a feature of his performances all weekend – and slotted into second place. He was pushed back to fourth but on the last lap was still searching for a way onto the podium for the first time in his BSB career, before equalling his career-best result.

In race two Rea grabbed the holeshot from the second row of the grid and led the way in the opening stages. As the laps ticked off he found himself demoted to fourth but very much in the podium hunt. However, in the closing laps, a drop in front tyre grip meant he lost touch and also surrendered another position, crossing the line in fifth. 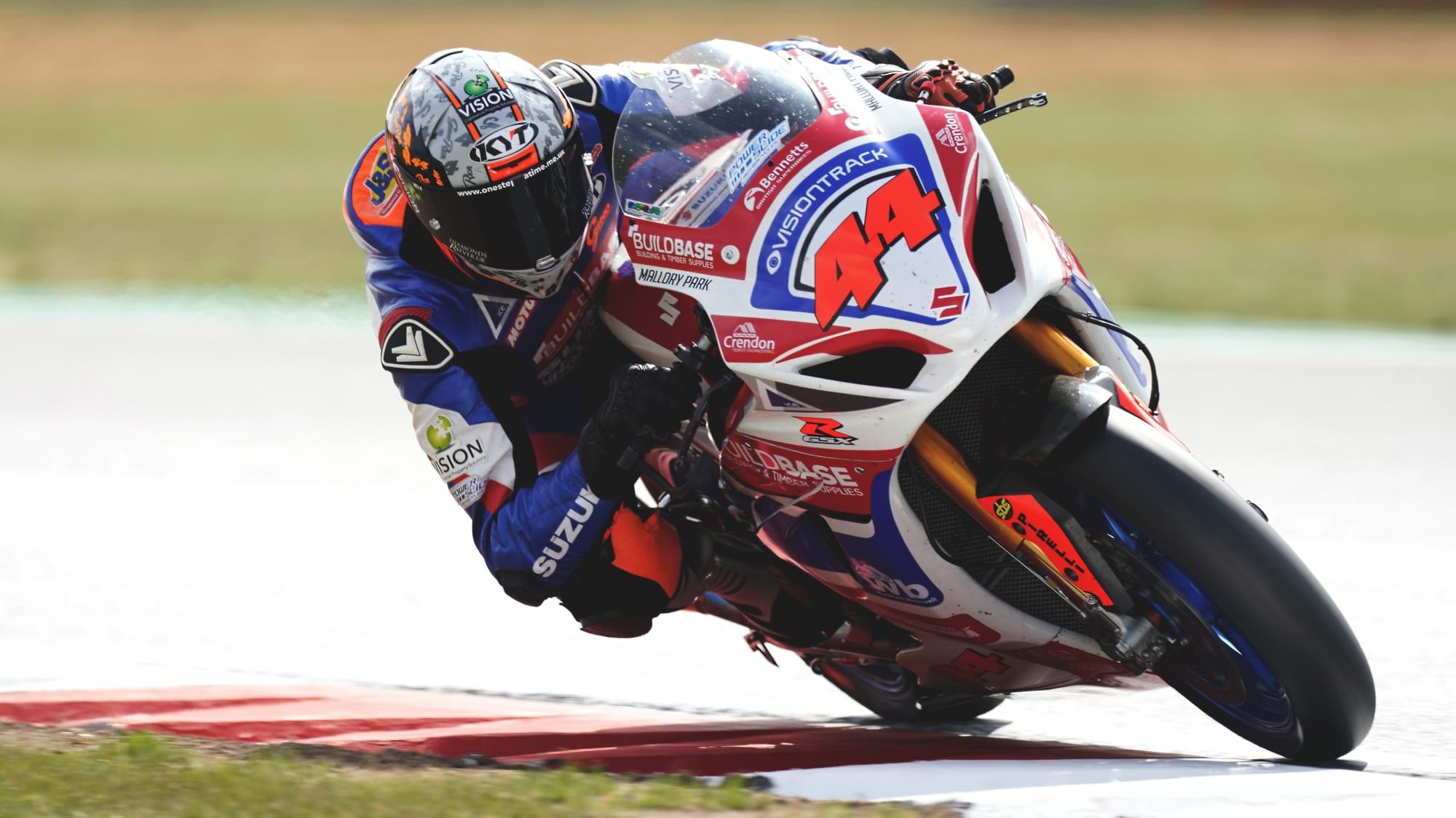 The results looked possible after strong practice and qualifying sessions, but bad luck in race one saw Rea crash out. Unsighted when a rider had a technical issue in front, Rea hit the back of another machine, sending him and his bike tumbling across the grass.

Despite costing him three strong race results, Rea was in high spirits after a positive weekend.

Rea said, "It’s been a really strong weekend, and it’s nice to be disappointed with fourth, really. I tried really hard to pass Jason [O’Halloran] and just couldn’t get close enough, so it was frustrating to be so close to getting on the podium. I struggled a bit in the restarted race with the wheelie as I’d lost my rear brake, so that just made it that bit harder to get past. 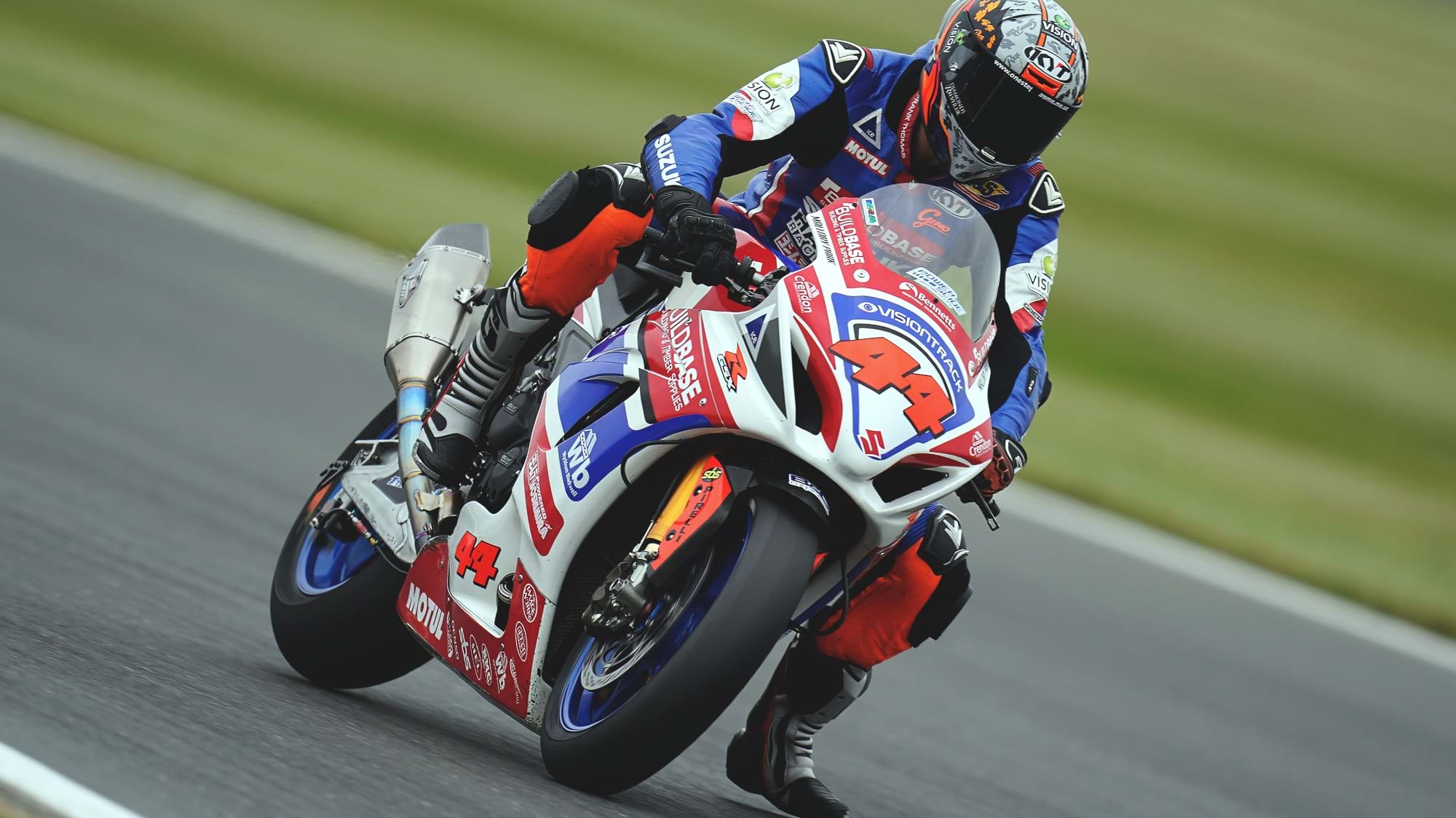 "But it’s been a really good weekend, even with the crash in race one. We made some more changes to the electronics, small changes, based on things we’d learned at previous rounds, and on Friday I immediately felt more comfortable. In race one I was unsighted when Andrew [Irwin] put his hand up with the issue and I was pretty angry at the time.

"In race two I knew I could get off the line well and it was nice to lead. It was difficult to judge the pace so I just rode around, tried to be defensive, and it was working well but I ran wide into the hairpin, the back just came up as I was on the brakes and sent me wide. But even then, I was still in the group and it was only in the later laps I lost touch; I started to struggle with front tyre wear, and was losing a tenth here and there. I didn’t want to crash so brought it home.

"We’re leaving confident, and looking forward to Silverstone. It’s another circuit where the Suzuki goes well, I like it there, so hopefully we can use this as a bit of a springboard."

Tim Neave returned to Pirelli National Superstock action at Snetterton after a wildcard appearance on the Superbike at his home race at Cadwell Park. He finished fourth in the weekend’s only race.

The second Buildbase Suzuki superbike was piloted by Luke Stapleford. Despite a lack of recent Superbike experience he came away with a best finish of 14th.