Buildbase Suzuki yesterday concluded the final official preseason test ahead of the 2021 Bennetts British Superbike Championship season-opener at Oulton Park on 25-27 June, with both Danny Kent and Gino Rea happy with the progress made in the development of their GSX-R1000R superbikes.

After topping the opening session, Kent ended the day fifth on the time sheets, and spent the test focussing on tyre life, as well as data-gathering for the team by experimenting with changes to his setup and utilising new components and an electronics package from Suzuki Motor Corporation. 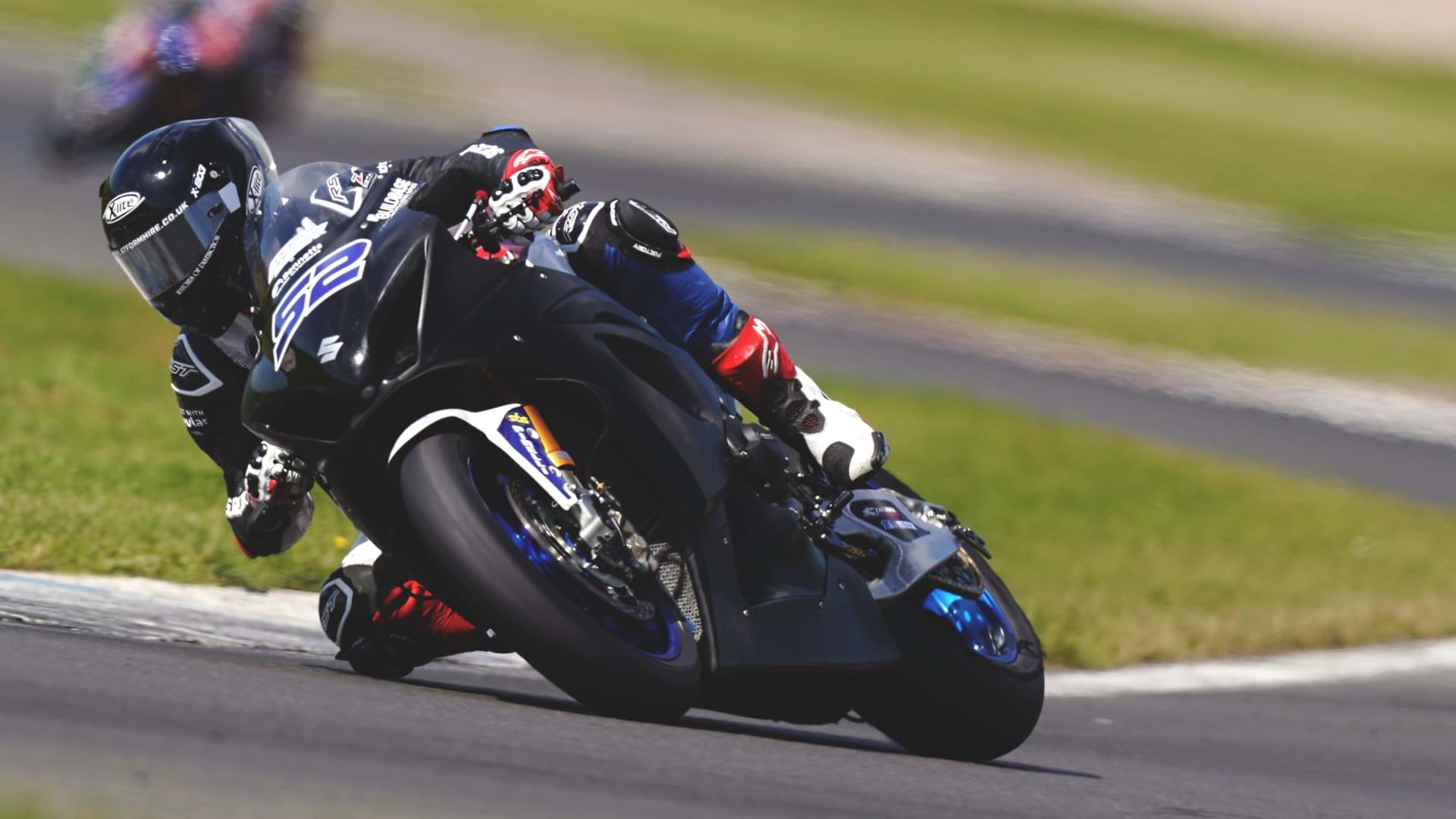 Kent said, “It was nice to do a full day in good weather, that’s for sure, and the team did a mega job and the bike worked great. Donington is more of a GP-style track, so I was confident coming into the test. Topping the first session was nice, I didn’t necessarily expect it, so I have to be happy. I have to be happy with the whole preseason to be honest and I think I’ve exceeded expectations.

“Much of yesterday was spent working on tyre life and evaluating the different compounds, including the SCX from Pirelli. We learned a lot and gathered a lot of useful data for the season. We also made some changes during the sessions to further evaluate how the bike responds, so again we have data to take into a race weekend and we know how the bike will work and we’re not leaving anything down to guess work. The new stuff from Suzuki worked well and the bike is a missile, I can get alongside stuff on the straights which makes overtaking easier.

“I’m feeling really good in myself ahead of the first round, and really happy with the team and enjoying working with them. I would have preferred to start somewhere like Donington, but at the Oulton test the lap time was good for my first time there on a superbike. I’m sure, on the race weekend, we’ll make another step forward and I expect to do the same all year, make small steps forward and get closer to the front.” 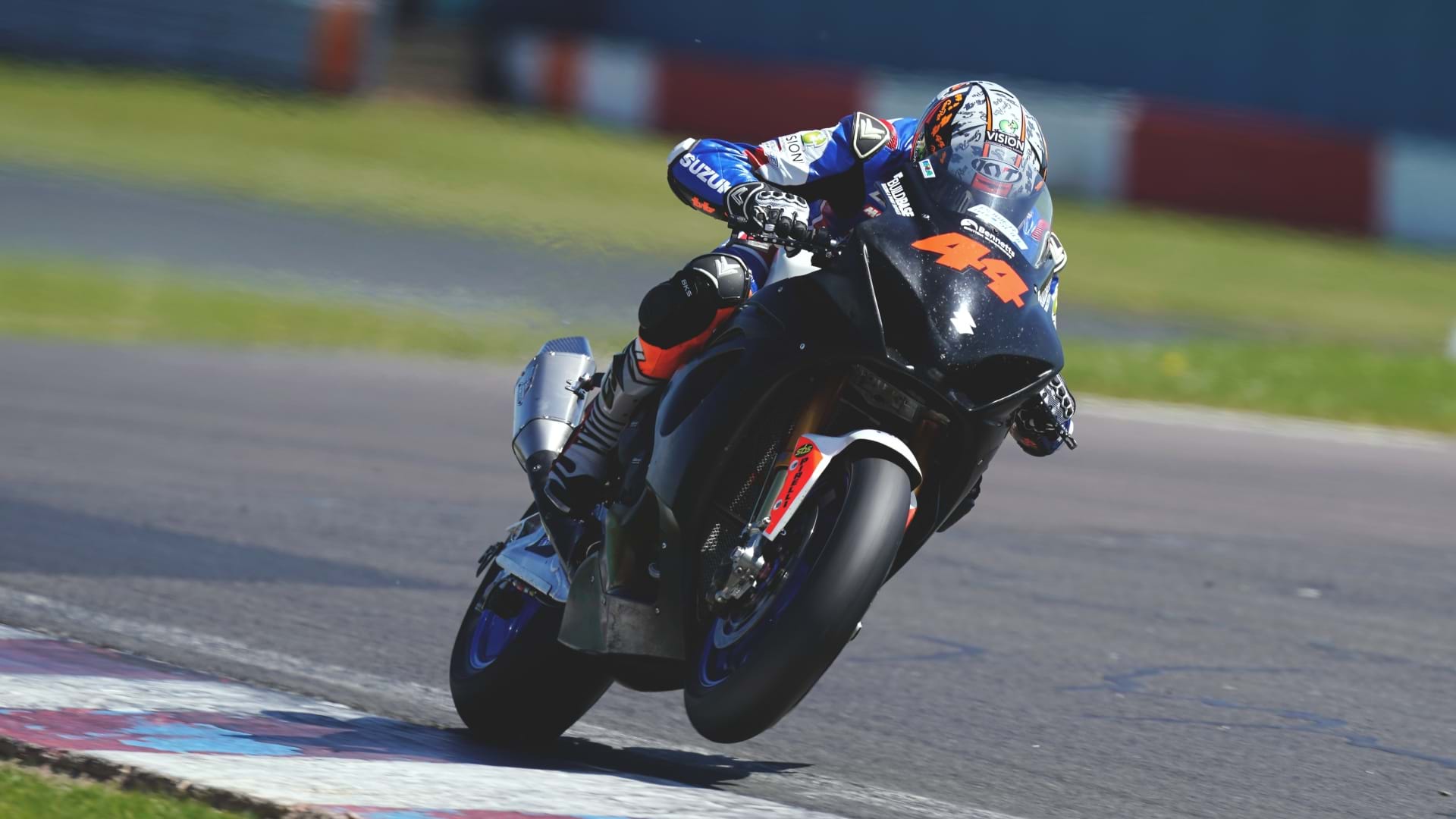 His teammate, Rea, was also inside the top-10 at the end of the day in 8th place on the combined time sheets. After a spending much of the early preseason schedule working on the electronics package, Rea and the team were focussed on fine-tuning the chassis setup and also back-to-back tested the available tyre options to gather more valuable data.

Rea commented, “We tried a few things to get me more comfortable, working mostly on the chassis setup. I felt really good at Knockhill, really fast, but at Donington and this style of circuit it wasn’t quite there. We made some changes, didn’t quite hit the nail on the head, but got lots of data for this particular circuit. And with the variety in the types of circuits on the calendar you’re going to be fine-tuning from track-to-track.

“We’re in a good place with the electronics. You can always tweak and fiddle from circuit-to-circuit, but the package is really good overall. We also back-to-back tested tyres, working mainly on the front, comparing both compounds, and our pace on used tyres was really consistent, we just missed that outright lap time today. But after no preseason testing with the team last year it’s been valuable to have these tests this season, and I’m happy with where we are.” 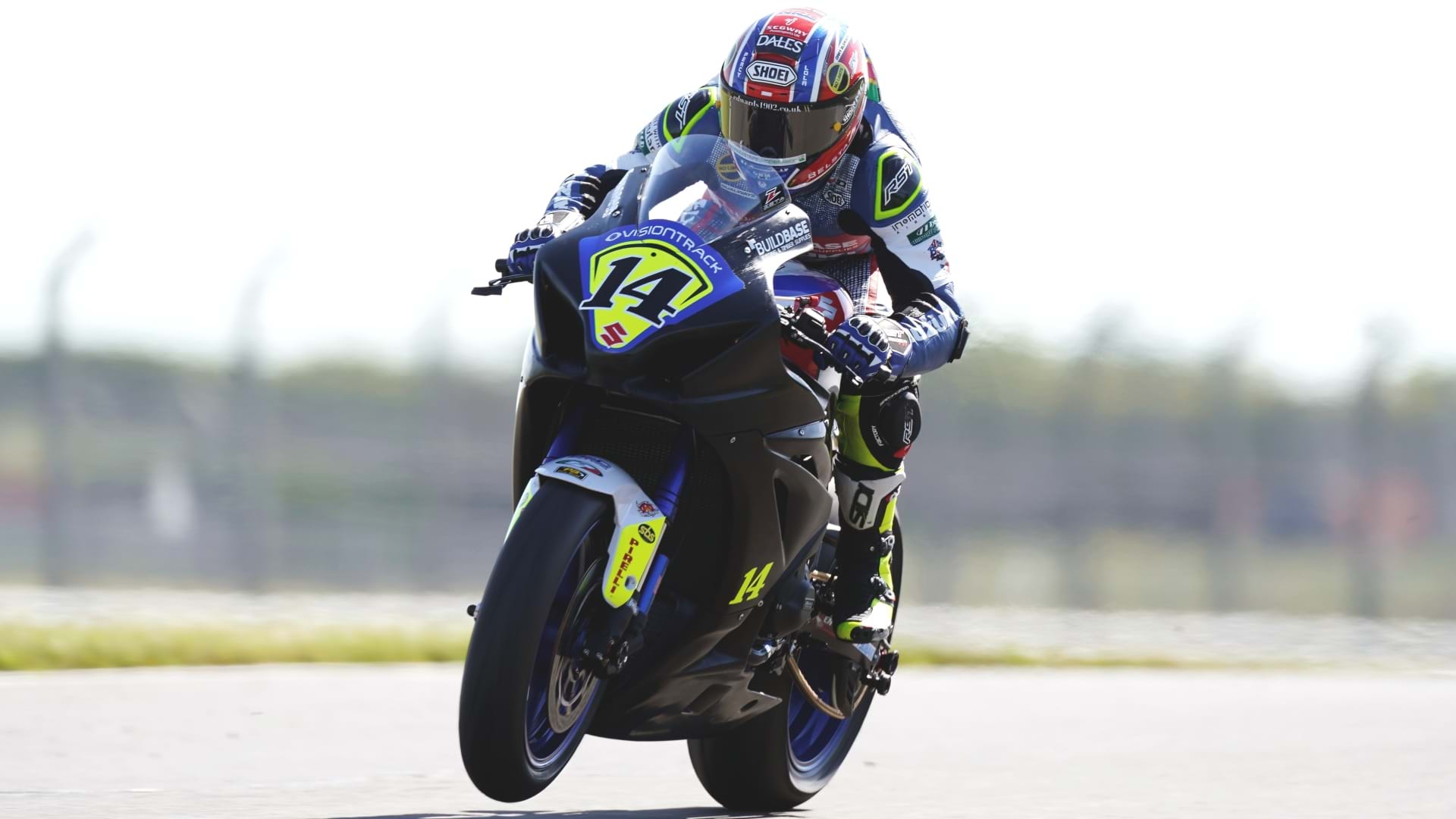 National Superstock challenger, Tim Neave, also concluded his preseason, and is now gearing up to launch his title bid when the season gets underway at the end of the month.

Neave said, “Donington started like a dream: we went out on scrubs and we were fast out the box, we were flying and the lap time came easily but with room for improvement. We put a new rear in for the second session and I just pushed too hard and had a fast crash at Craner. I was banged up a bit and have got some swelling on my elbow. But the team got the bike repaired we got back out before the end of the session.

“We tried a few things with the setup in the third session based on my feedback, to try and improve the feeling on corner entry, and I think we went in the wrong direction and we didn’t go any quicker. It’s one of them things, it’s testing, and we learned from it.

“It’s been a dream of a testing programme. We’ve been fast at every track, and I think we could have gone faster this weekend without the crash. But I’m feeling good for Oulton. I want to be in the mix for the championship this year. If we can translate our testing times into the races, we’ll be there, and if we can consistently be on the podium hopefully we can be there come the end of the year.”