Japanese ace Naomichi Uramoto will join the Buildbase Suzuki team this weekend and contest the 10th round of the Bennetts British Superbike Championship at Donington Park.

Uramoto, who currently rides in the Spanish Superbike Championship aboard a Suzuki GSX-R1000R, will pilot Danny Kent's machine, as the former Moto3 world champion recovers from injury. 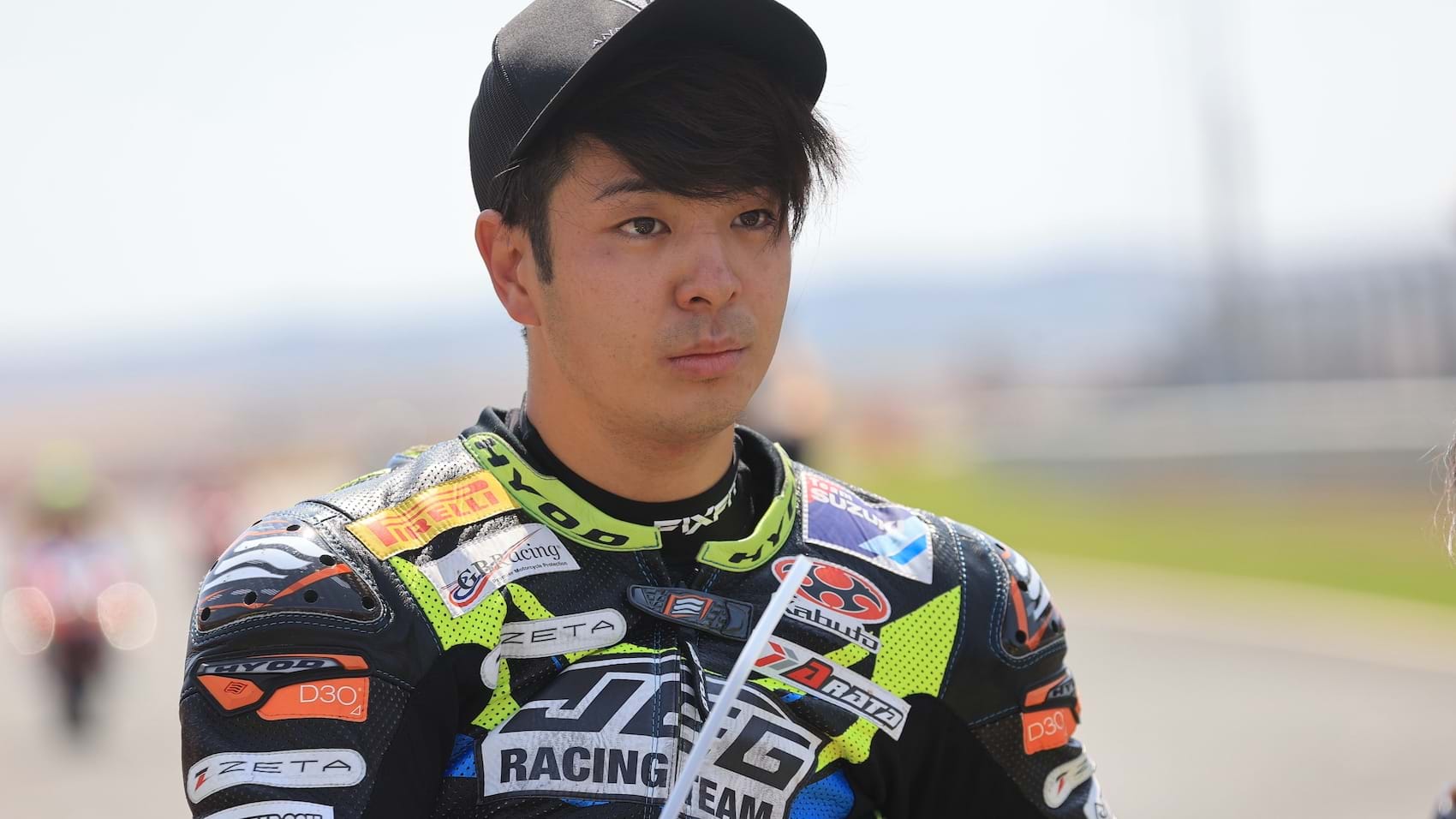 Born in Tokyo, Uramoto is a former All Japan Road Race GP2 champion and last year finished a credible fourth place in the Spanish championship with two wins. The 27-year-old also made a wildcard appearance in the World Superbike Championship at Catalunya earlier this season.

Despite having to learn a new team, circuit, and championship in one weekend, Uramoto is excited at the prospect and looking forward to building his experience. 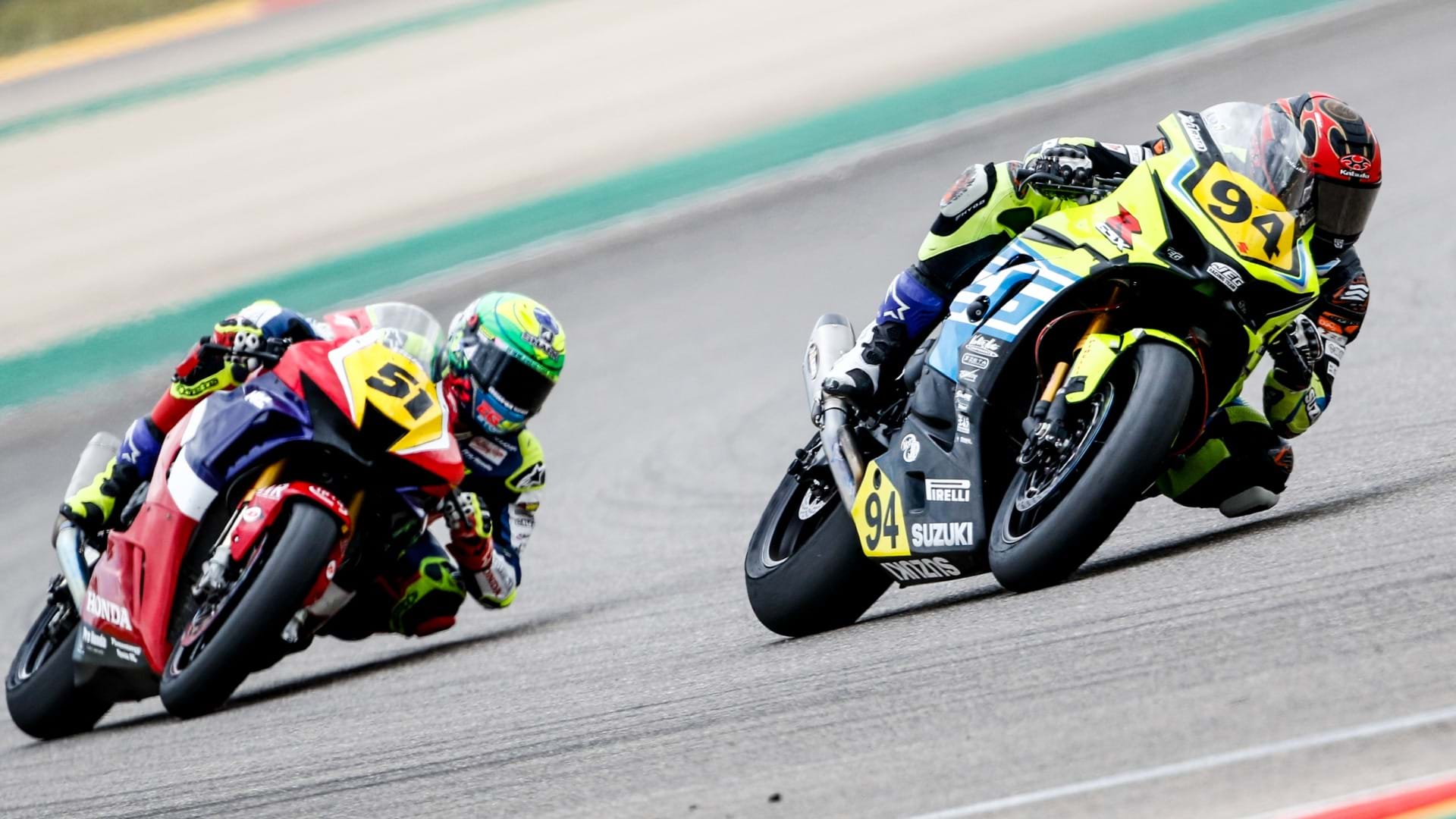 Uramoto said, "I always find it exciting to race at a new circuit, or with a new team, or in a new championship, and this weekend will be extra-exciting as I have to do all  three. I am really grateful to Steve [Hicken - team manager] that he and the team have given me this opportunity. Building experience is important, by all means, but racers are always hungry for results, and I am looking forward to trying to do just that."

Steve Hicken added, "We're looking forward to welcoming Naomichi into the team this weekend. He'll have a lot to learn, with both the bike and the circuit, but we're confident we can give him the tools to give a good account of himself, gain some experience in BSB, and get the best results he can as a newcomer to the series." 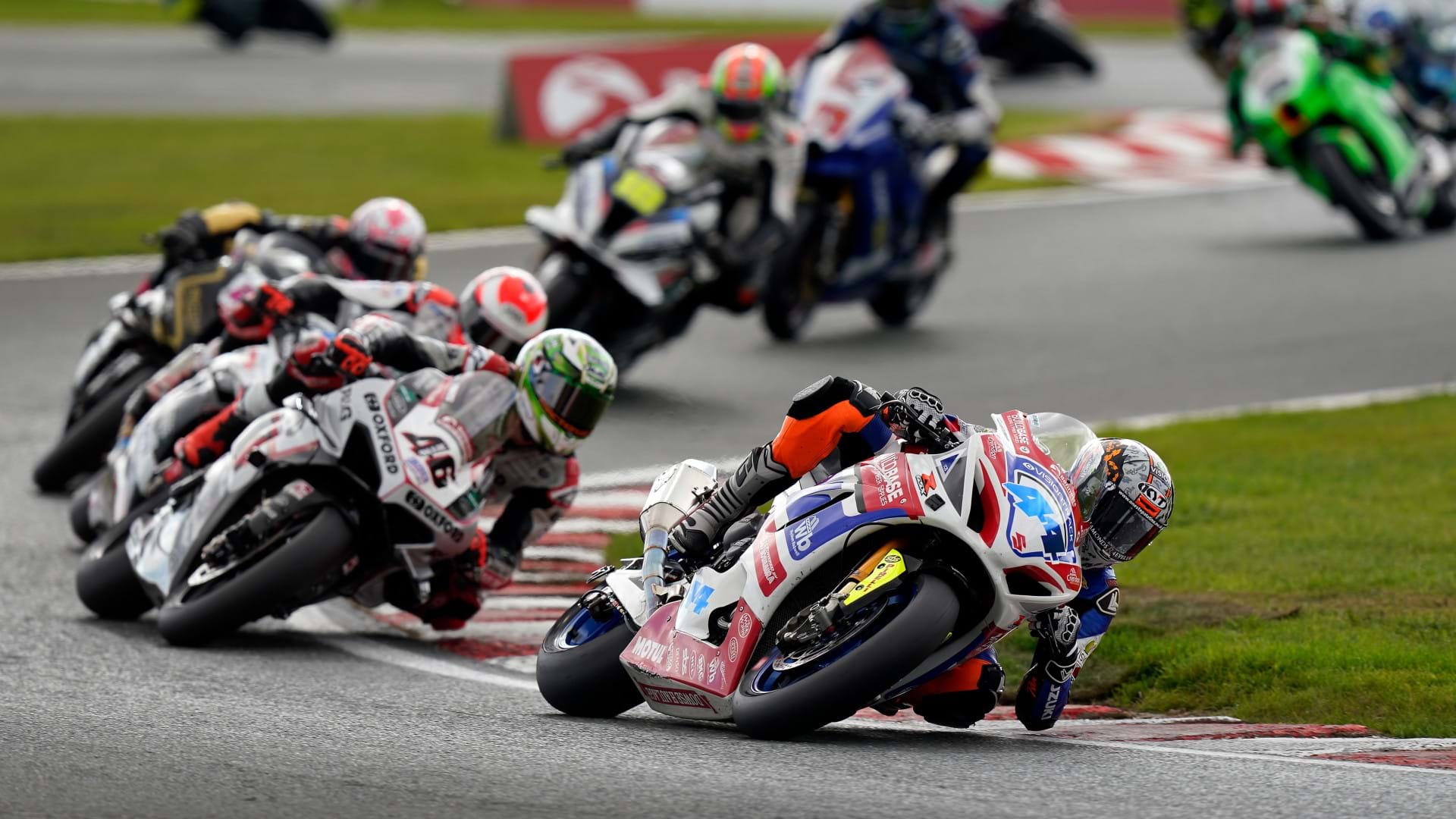 Uramoto joins Gino Rea and Tim Neave in the Buildbase Suzuki team. Rea heads to Donington Park confident after a run of form that saw him equal his best BSB finish at Snetterton and start from pole at Silverstone. Despite a trickier weekend at Oulton Park, Rea finished fourth last season at Donington and is optimistic of further good results.

In the Pirelli National Superstock class Neave crashed twice at Oulton but is taking the positives after qualifying on pole.