Joan Mir took an incredible second place finish at the weekend's Emilia Romagna Grand Prix at Misano, as he raced through the field from 11th on the grid.

The result comes after he finished third at the same venue just a week prior, and after wracking up more points than anyone else over the last four races, he now sits fourth in the championship standings, just four points off the top spot. 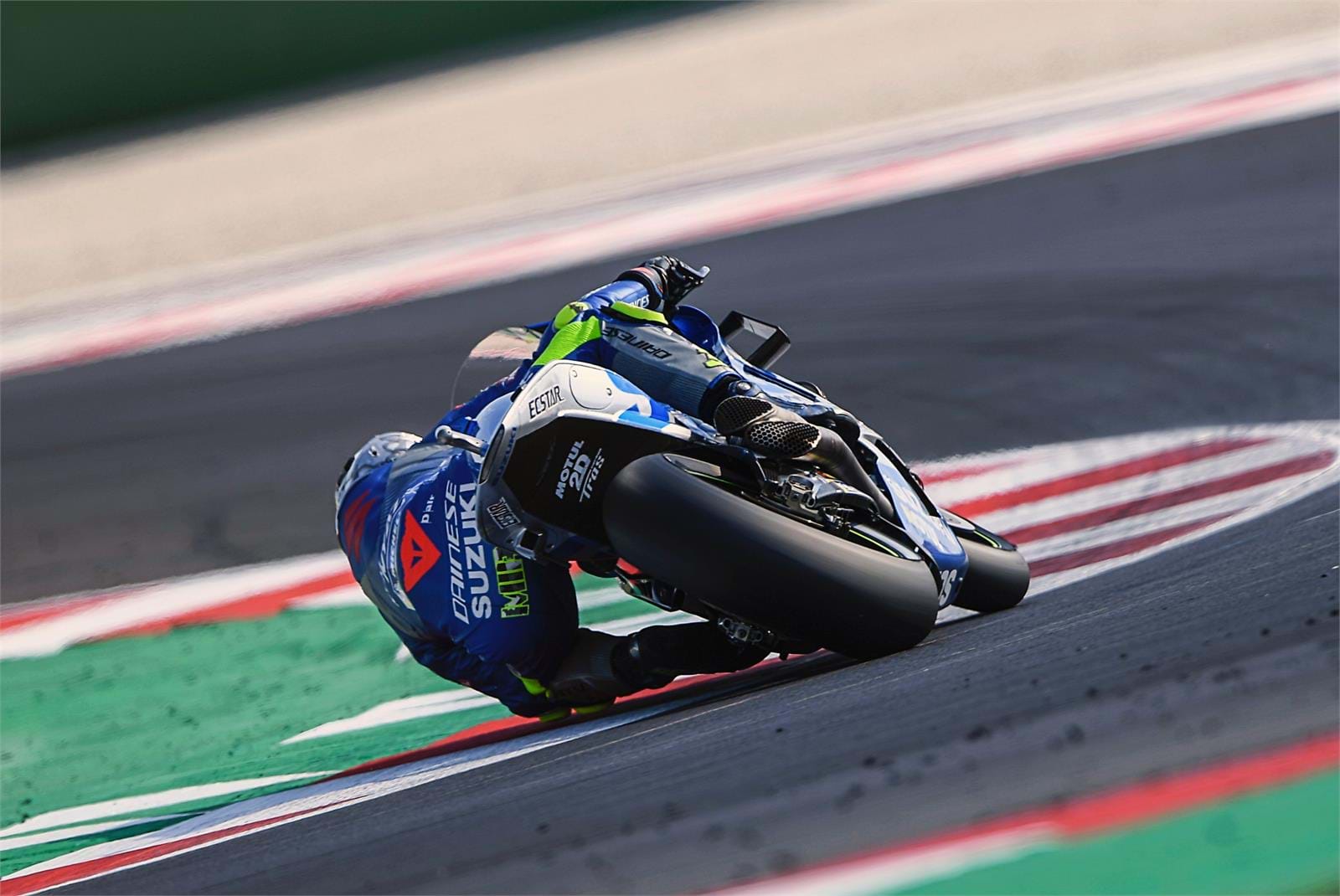 Solid practice sessions left Mir with incredible race pace for Sunday's Grand Prix, but in qualifying he left himself with work to do, starting from the fourth row. However, he made swift progress and climbed to fifth, but he then had a sizeable gap to bridge to reach the battle for the podium.

Chipping away, he reeled in the riders in front and in the closing laps was able to make the overtakes to get into second place. 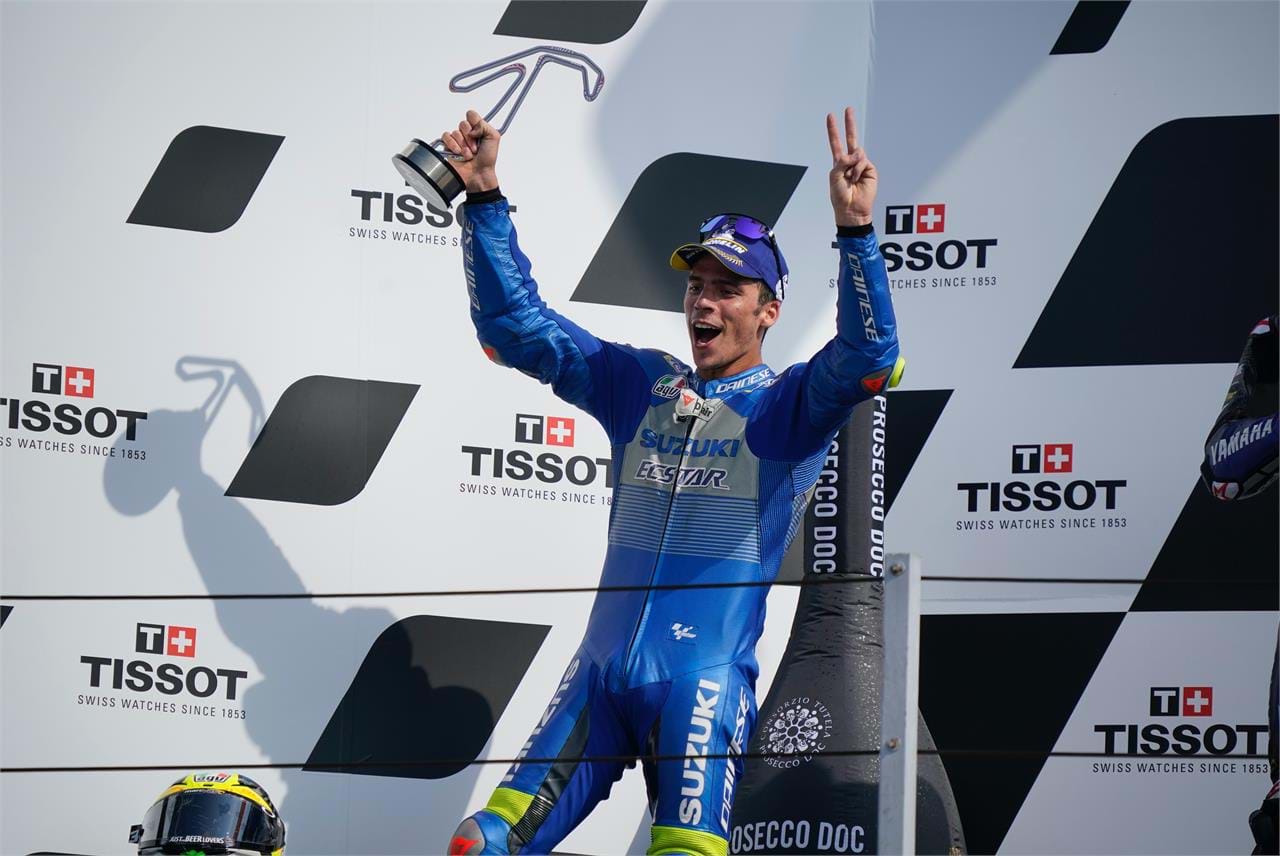 He said, "It feels so nice to be on the podium again. I know I need to improve my qualifying results, and that’s something we’ve been trying to work on, but I’m so glad that I was able to fight through for the podium despite starting 11th.

"I just kept trying to close the gap and stay focused, and it paid off. I’m so happy and I really hope I can enjoy another good result next weekend in Barcelona."

Team manager Davide Brivio added, "What a race from Joan. Once again he did a great job. He started a bit far back but he kept his head down and kept fighting throughout the race, and he was rewarded for his efforts with this podium. He did some fantastic overtakes to get this second place and we’re really happy for him."