REA ON FIRST WINS AND

Buildbase Suzuki's Gino Rea reflects on taking his first Bennetts British Superbike win - quickly followed by his second - and his plans to end the season on a high.

Gino Rea - as everyone knows - is one of the most experienced racers on the BSB grid, having raced motocross to a high level before all manner of appearances in European and world championship paddocks, including a podium finish in Moto2.

Since arriving in the British Superbike paddock he has, undoubtedly shown his potential, but after filling in at the last minute for the Buildbase Suzuki team in 2020, Rea is now approaching the end of his second season with the team and the GSX-R1000R, and that continuity and consistency has seen the former European Superstock 600 champion make steady progress towards the very front of the field, and now to race wins. 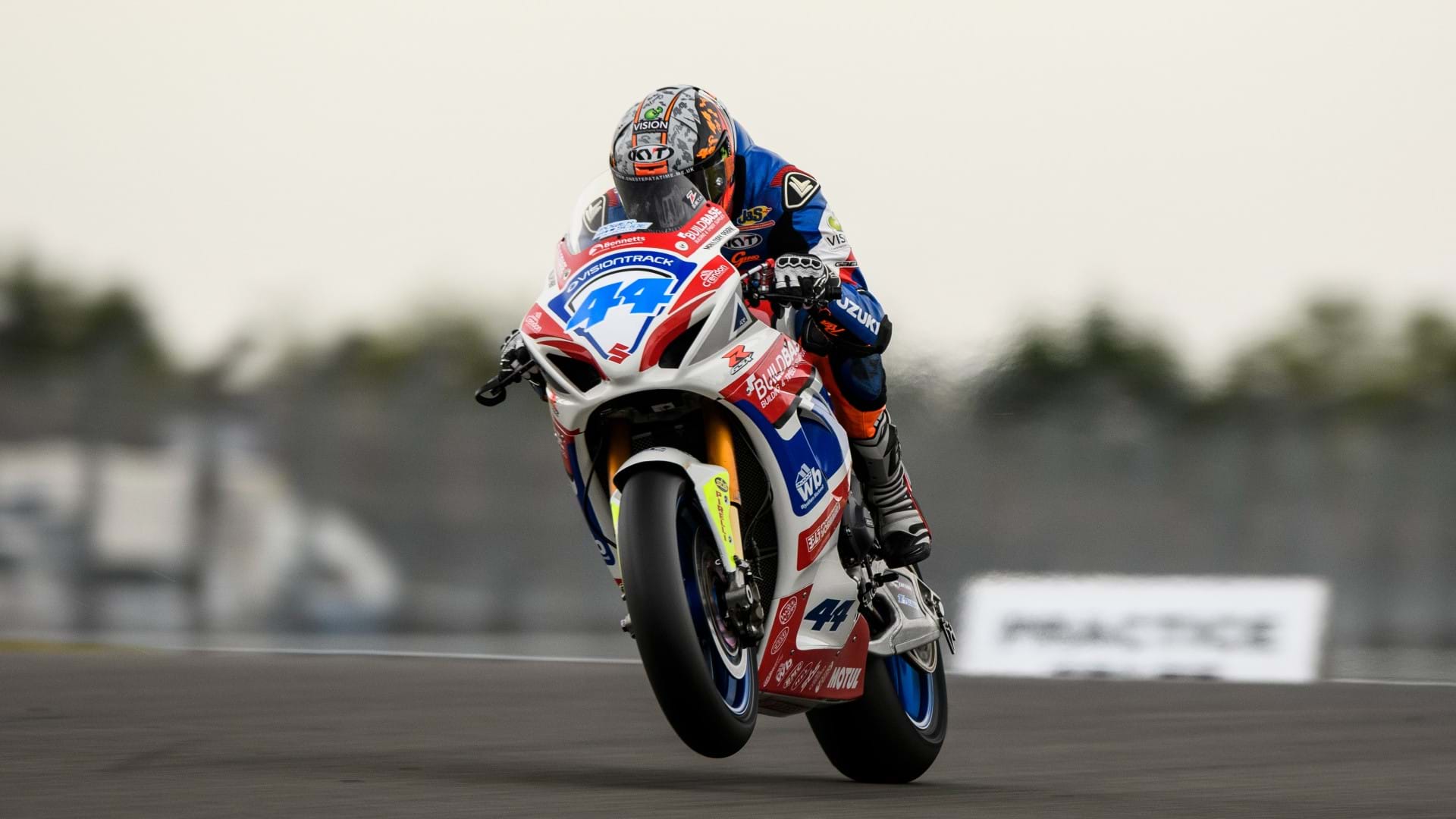 At Donington Park - for round 10 of 11 in 2021 - Rea qualified on pole before taking two wins. The results came after an equal career-best finish at Snetterton, where he finished fourth and strong showings at Silverstone.

After the positive results at Snetterton, where he narrowly missed the podium, and Silverstone, where he battled for the win and started race two from pole after setting the fastest lap in race one, he acknowledged the improvements he and team had been making to their package all season.

"We’d been improving all year, really, making marginal gains here and there – mostly with the chassis and the electronics – and we were hopeful we could carry it forward," he said. "Snetterton was a really strong weekend, and it was nice to be disappointed with fourth. We'd made some more changes to the electronics, just small changes, based on things we’d learned at previous rounds and it acted as a bit of a springboard.

"At Silverstone I think we deserved a podium; we’d been strong all weekend, had a good qualifying, and in the races we were in the mix but just had some bad luck, but it validated the performances at Snetterton. Oulton was a bit trickier but we knew it would be and there were still positives to take, but going to Donington I wanted that podium." 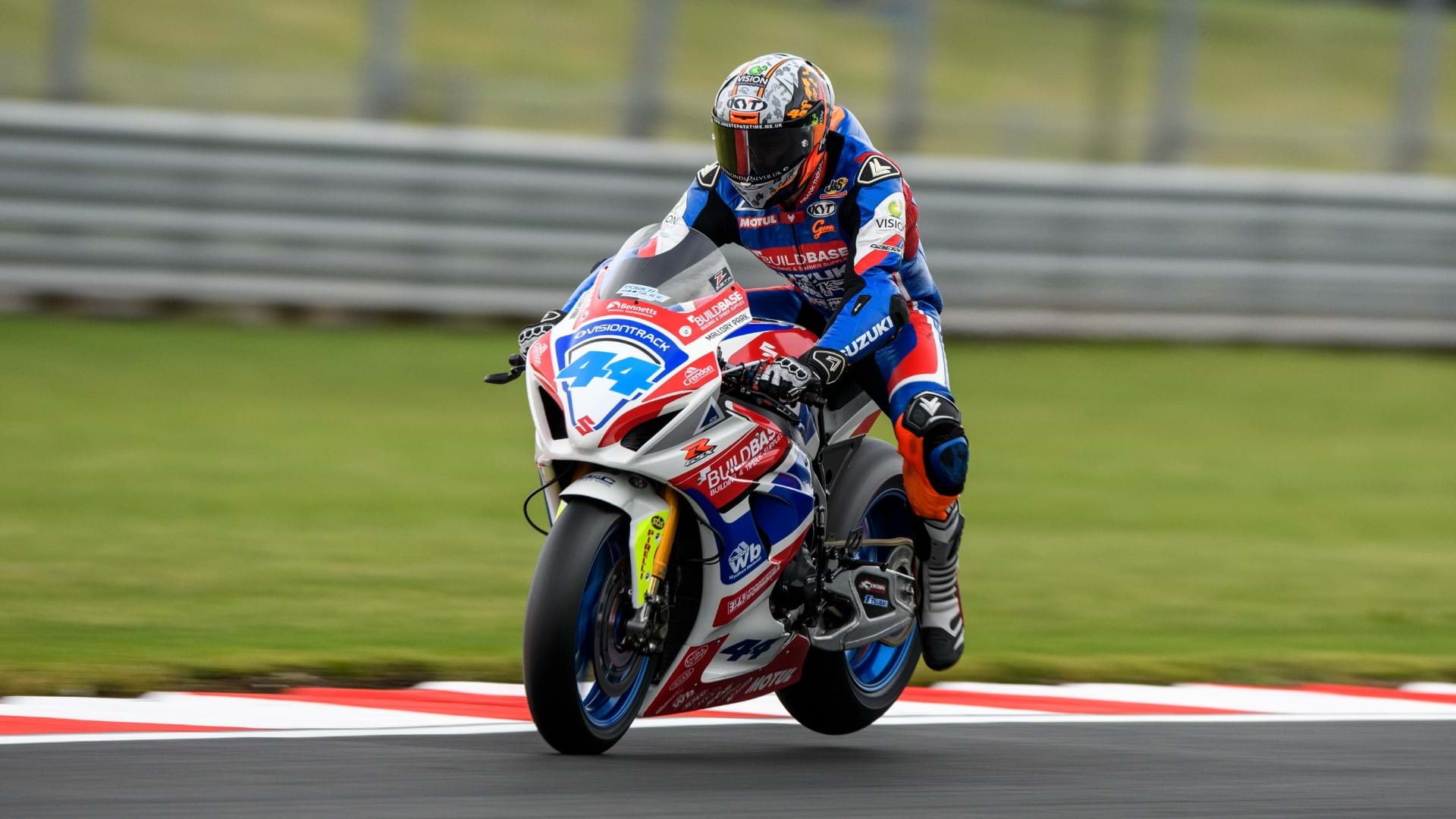 In 2020 Rea took his career-best result at Donington Park, finishing fourth, and this time around the weekend started strongly, which only served to boost confidence, as Rea ended FP1 in third. While a crash later in the day was a bit of a blip, as the rain came in for qualifying he set pole by nearly seven tenths of a second.

"When the rain came for Q1 I was unsure," he commented. "I knew the changes we’d been making over the season had improved our performance in the dry, but we we didn’t know if they worked in the wet. But when we put it on pole I knew there was light at the end of the tunnel and I was confident going into the race."

That confidence was not misplaced, as he pulled a lead of over eight seconds to win from lights to flag. Starting from pole in race two he battled for victory in the dry, eventually crossing the line fourth, but he was again victorious in a wet third and final race, setting the fastest lap of the race on the penultimate lap. 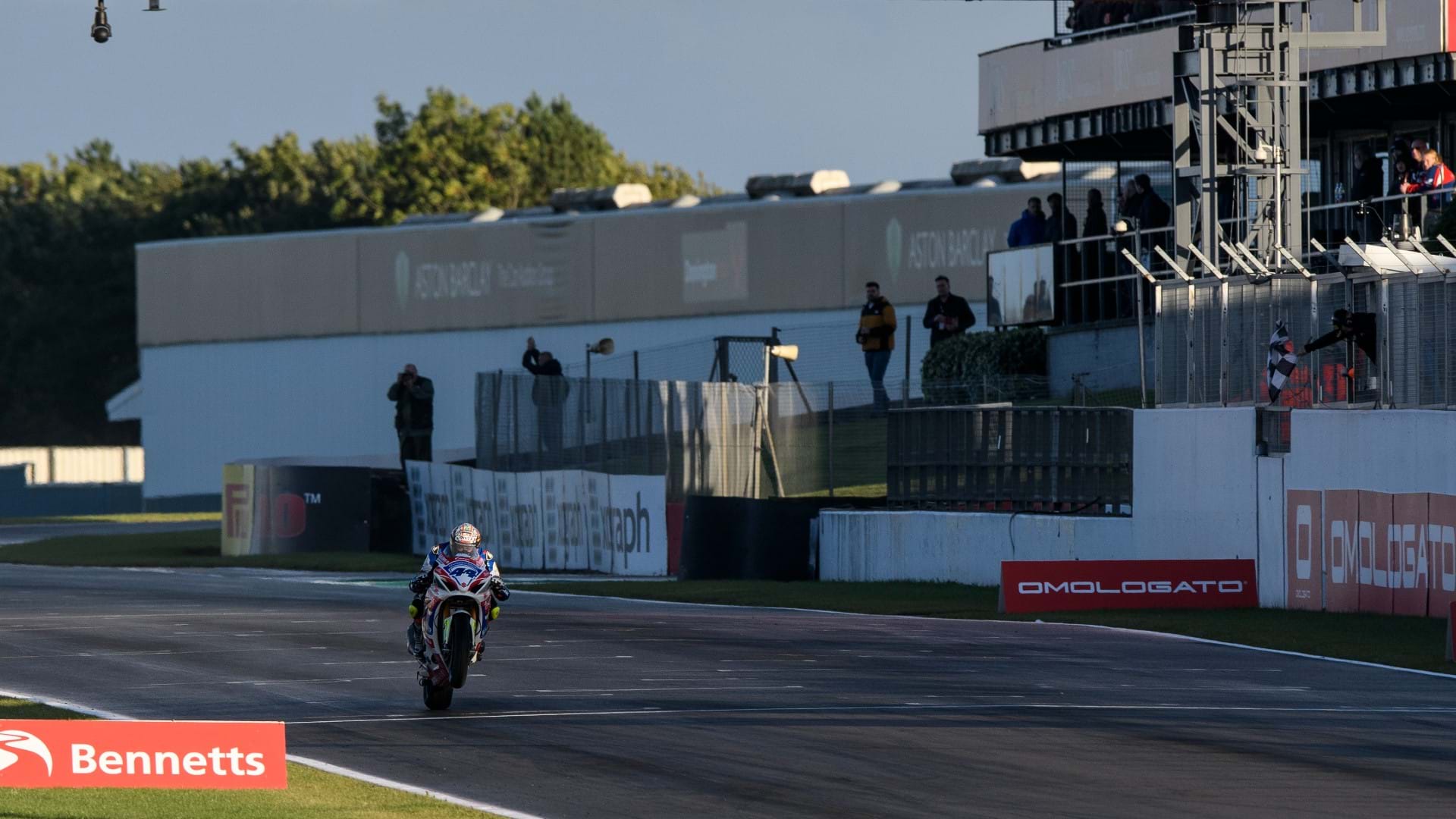 "The first win was a real weight off my shoulders and a feeling of relief when I crossed the line," he reflected. "It was a relief to get that podium, really, the win was almost a bonus. I felt I owed it to the team for their effort and I felt like it had been coming all year, and I wanted to get the result we believe we could. So it was relief, first, when I crossed the line, then I could celebrate.

"After that win in the wet I was motivated to have a good performance in the dry. We used the harder tyre for race two as we were starting on pole so knew we could get away at the front. I still think it was the right decision as we set the third fastest time, but we just struggled in one or two areas. There was definite room to improve and we made some tweaks for a dry third race, so when the rain came I was disappointed initially.

"But in the end I knew we had the pace in the wet, but it was tricky and it only takes one mistake. The glare was so bad I couldn’t see my pit board, and I saw Christian [Iddon]’s shadow when passing a back-marker, so I kept my head down and kept pressing on. But it was just an incredible weekend." 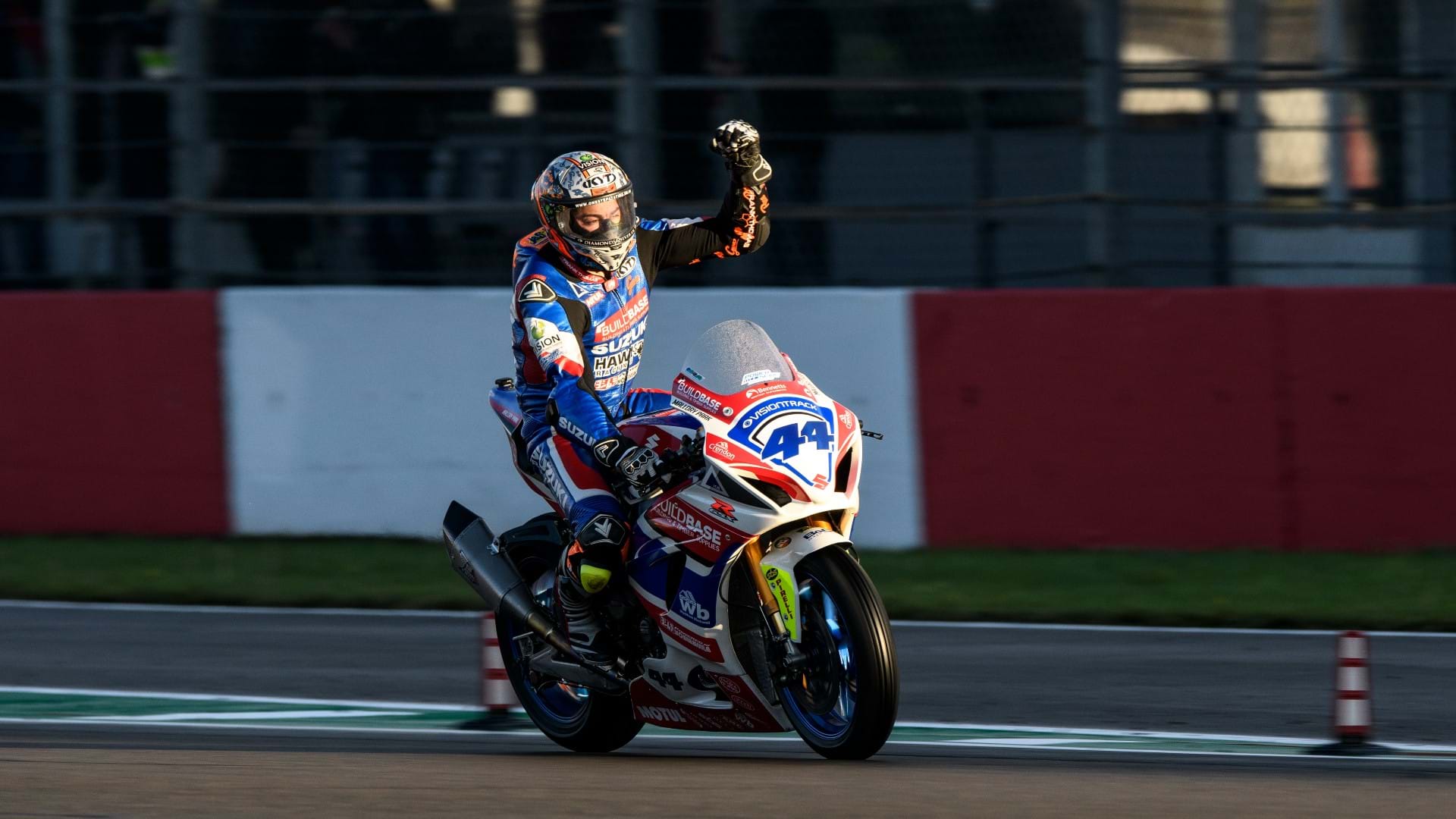 With one round remaining Rea is not in the title fight. But while those guys manage their title hopes, weighing up risk vs reward, Rea heads to Brands Hatch looking to continue his run of form and end the season strongly, regardless of getting involved in anyone else's race or not.

"I know there are three, maybe four riders that are going for the championship next weekend at Brands but that doesn't impact what we're doing. Our aim is to keep up this run of form, build on the recent results, and fight at the very front again for the win or for the podium.

"Brands is my home round, I'm lucky to get a lot of support there, confidence is high, and everyone in the team wants to end the year strongly and I think we can do that."