Five of Sheene’s Grand Prix bikes will be paraded on the day, including the RT67 125cc machine raced in the world championship by Graham in 1967, before being bought by Sheene in 1970 and raced in Grand Prix in 1971. 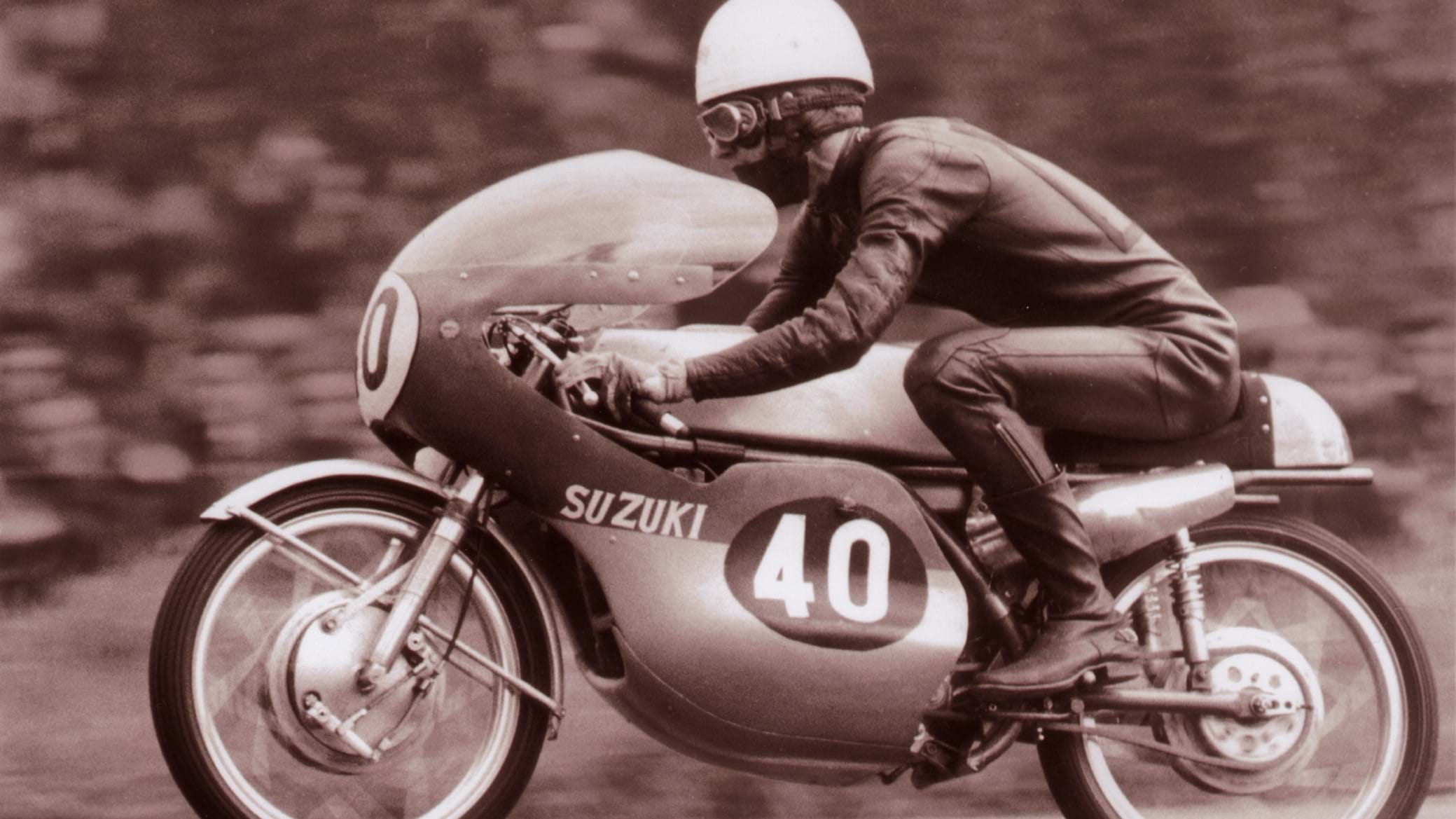 Sheene’s son Freddie will ride the 1984 XR45 - the last Grand Prix motorcycle his father raced in anger dressed in its famous DAF livery - while the parade will be completed by the 1976 and 1977 world championship-winning XR14s and the quirky XR23A: a 652cc, big-bore RG500 raced in the Trans Atlantic series.

All five of the bikes have been restored to working order by Suzuki’s Vintage Parts Programme. 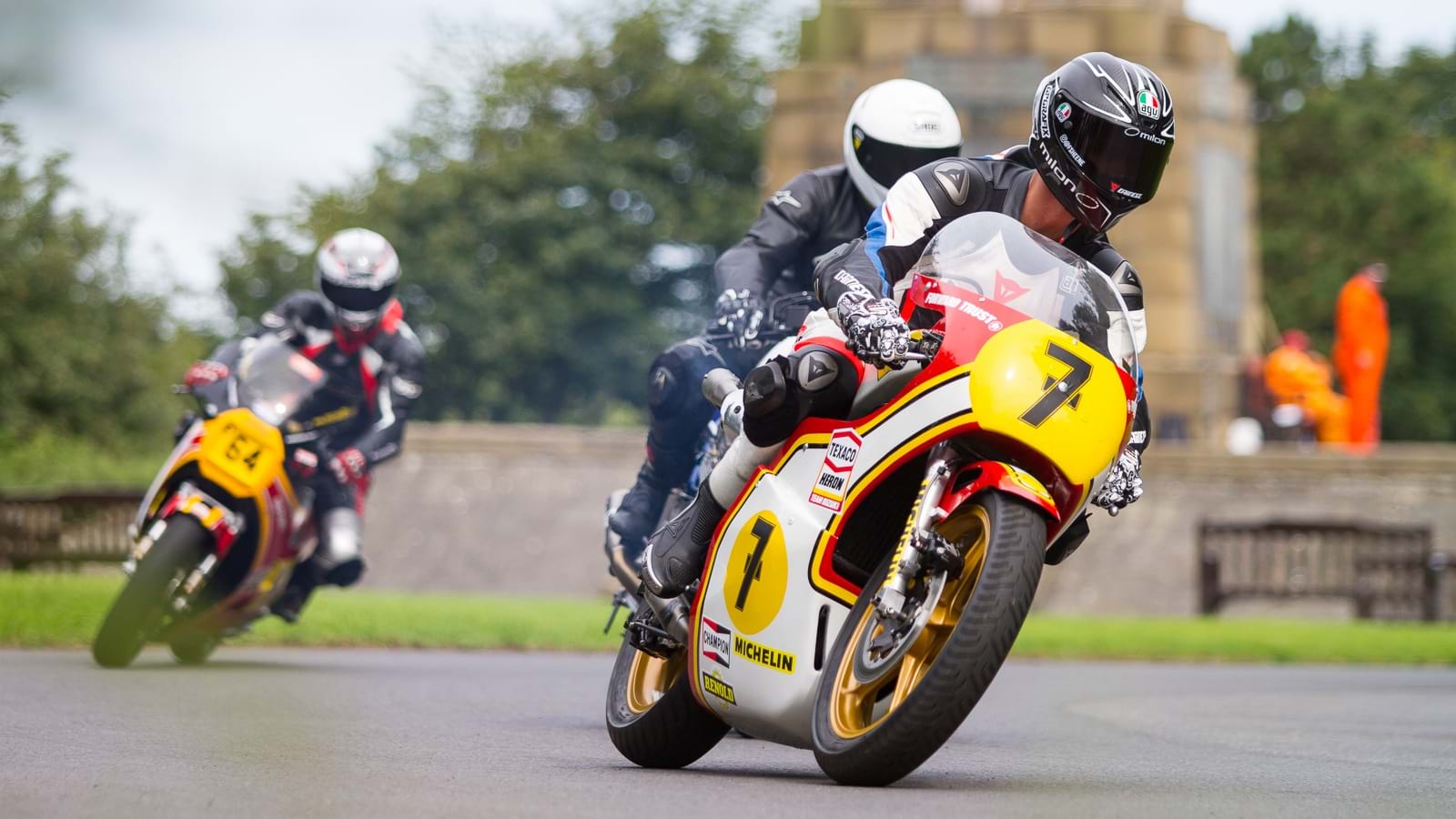 Suzuki GB’s Tim Davies, said, "It was already going to be special enough to see five of Barry’s bikes being ridden on track together, as it always is whenever one of his machines is fired up and given a run-out. But to be able to have Freddie over is fantastic and it’s great to give him another opportunity to ride the bikes that made his father such a motorcycling hero.

"And then to be able to welcome Stuart Graham along, too, is incredible. The little 125 carried him to Grand Prix wins in 1967 and then kick-started Barry’s world championship career in 1971, when he took three wins and five podiums to finish second in the championship that year. At 80-years-old it’ll be amazing to see him back on that bike." 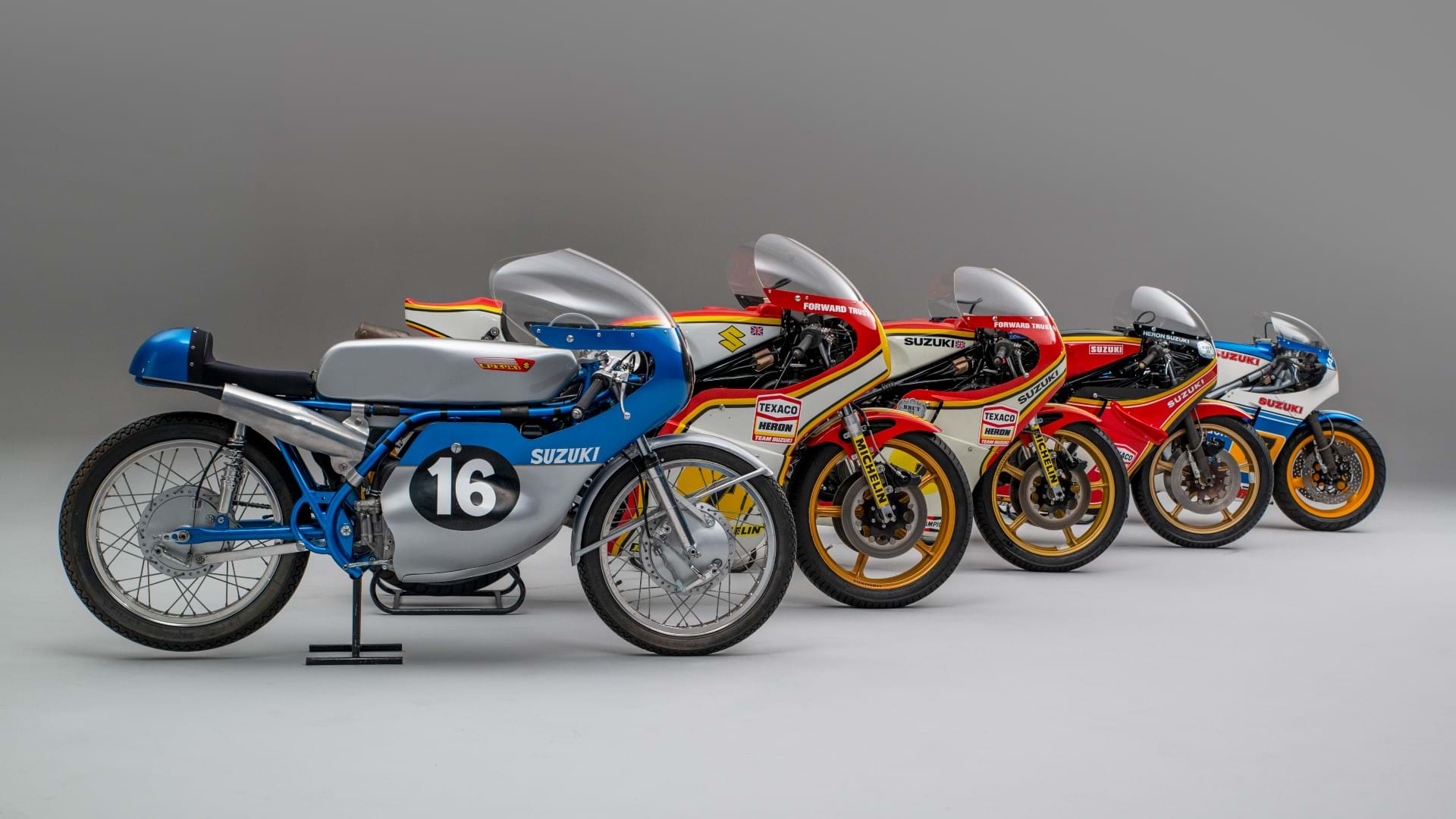 As well as the parades Suzuki Live will see plenty of track action, with track day sessions open for classic and modern machines alike. Split into three groups - Classic Novice for those new to track days or riding older machines, Classic Intermediate for those more familiar with track days or riding a classic model, and Open Advanced for the experienced riders on the latest Suzuki machinery - spaces cost £135 per person and can be booked online here.

Key models from Suzuki’s on-road product range – including the new GSX-S1000GT sports tourer, GSX-S1000 naked, and third generation Hayabusa – will be available to test ride on the day on the stunning roads surrounding Cadwell Park. Those wishing to take a test ride must present a valid licence and produce a DVLA check code or National Insurance number.

For more information and to book visit https://bike.msvtrackdays.com