Buildbase Suzuki’s Richard Cooper has won the 2019 National Superstock 1000 Championship crown, with a brace of victories aboard his GSX-R1000 this weekend at Oulton Park for round nine of the Bennetts British Superbike Championship.

Cooper won from start-to-finish in Saturday’s race, before finding himself locked in a duel for the win on Sunday with title rival Taylor Mackenzie. The race was decided on the final lap; as Cooper held the lead Mackenzie’s attempt to pass into the final chicane saw him run on, leaving the Suzuki rider to ride unchallenged to the chequered flag. The win gave Cooper his 11th of the season and second Superstock 1000 title, and after finishing runner-up for the last two seasons, the team was able to finally claim the championship for the GSX-R1000. 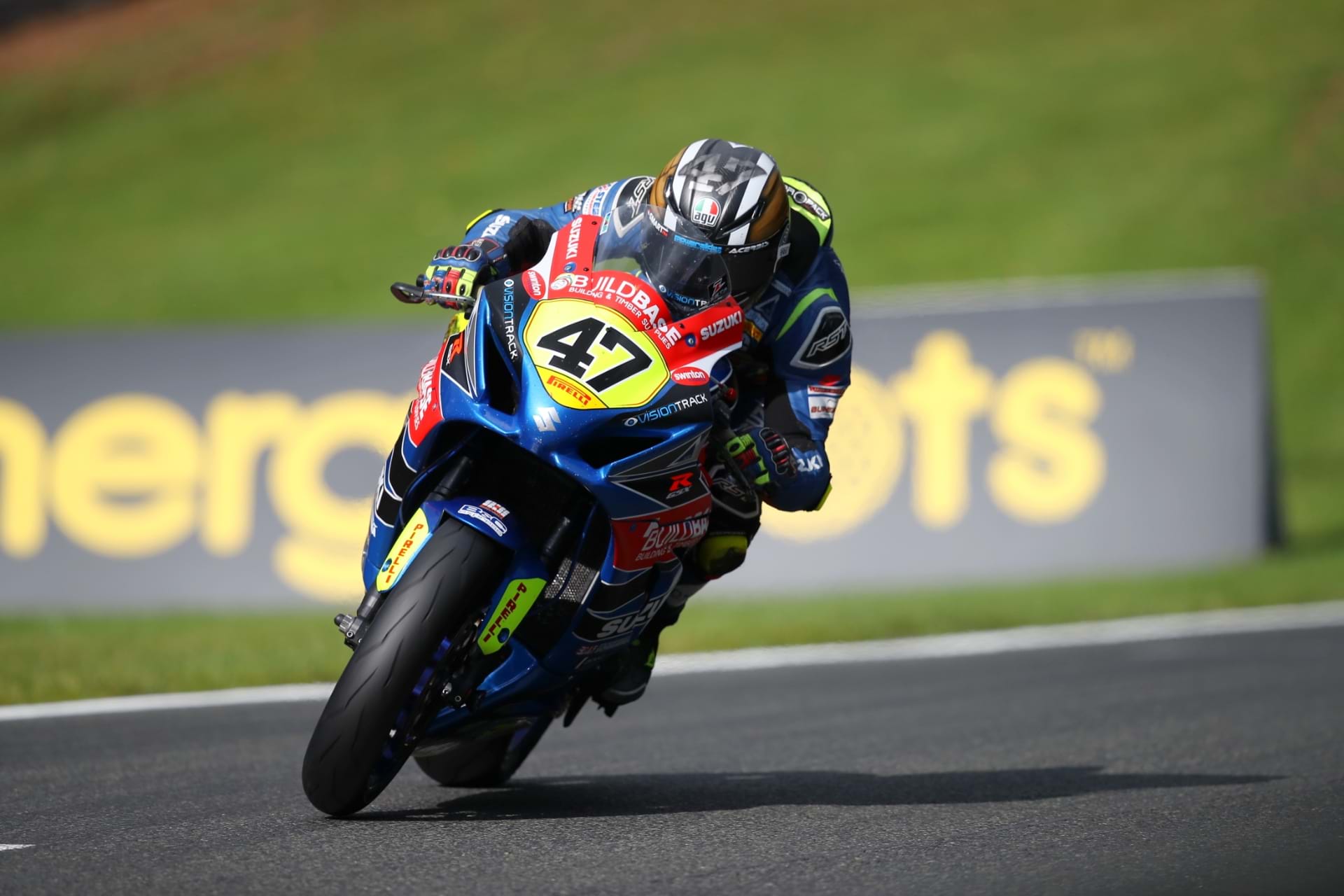 Cooper said of his title win, "It wasn't easy by a long way, and while it was unfortunate for Taylor [Mackenzie] that he had to come from the back of the grid in the first race that actually added a bit more pressure because it was mine to lose at that point. But coming into the weekend I didn't even know that I could win it, we just came and did what we normally do and what we've done all year.

"Today's race was so fast, the pace was incredible but we were there at the front in a position to win and that's where we've been every weekend, we've been on the podium at every round apart from one, and it's that consistency and the complete package we have that's given me, the team, and Suzuki the championship. I'm still buzzing about it and the whole weekend was good for the team, and I'm really happy for them." 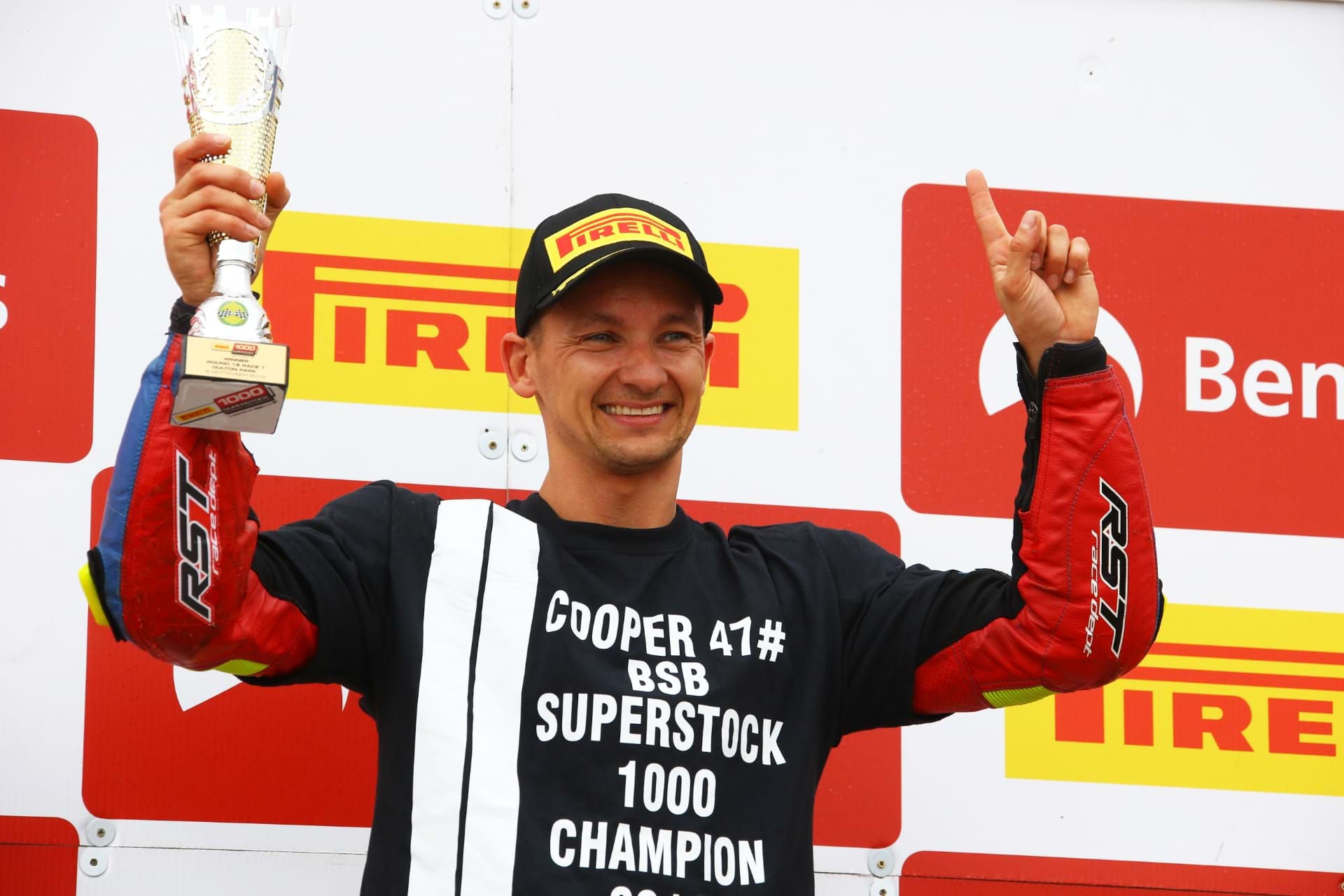 It was a positive weekend all round for the Buildbase Suzuki team, with Bradley Ray taking two podium finishes on his GSX-R1000 superbike.

Ray - racing with renewed enthusiasm after making a big step forward with setup and confidence at Cadwell Park - had a go at leading all three races before finishing second in Saturday’s race one. He backed it up with a fourth in Sunday’s opener and another second place finish in race three. Ray said, "It’s been a pretty incredible weekend to be fair. After the positive weekend we had at Cadwell I’d have been happy to have come here and kept building on that confidence, and come away with a few top-six finishes, so to be leading races and picking up a couple of podiums is incredible.

"Massive thanks to the team - they’ve not stopped working to get us to this point and have kept trying to help me feel more comfortable on the bike so it’s great to be able to reward them with some silverware. I think we’ve found a good base setting now and hopefully we can carry this on into Assen. Big well done to Coopes and the team on their championship, too." 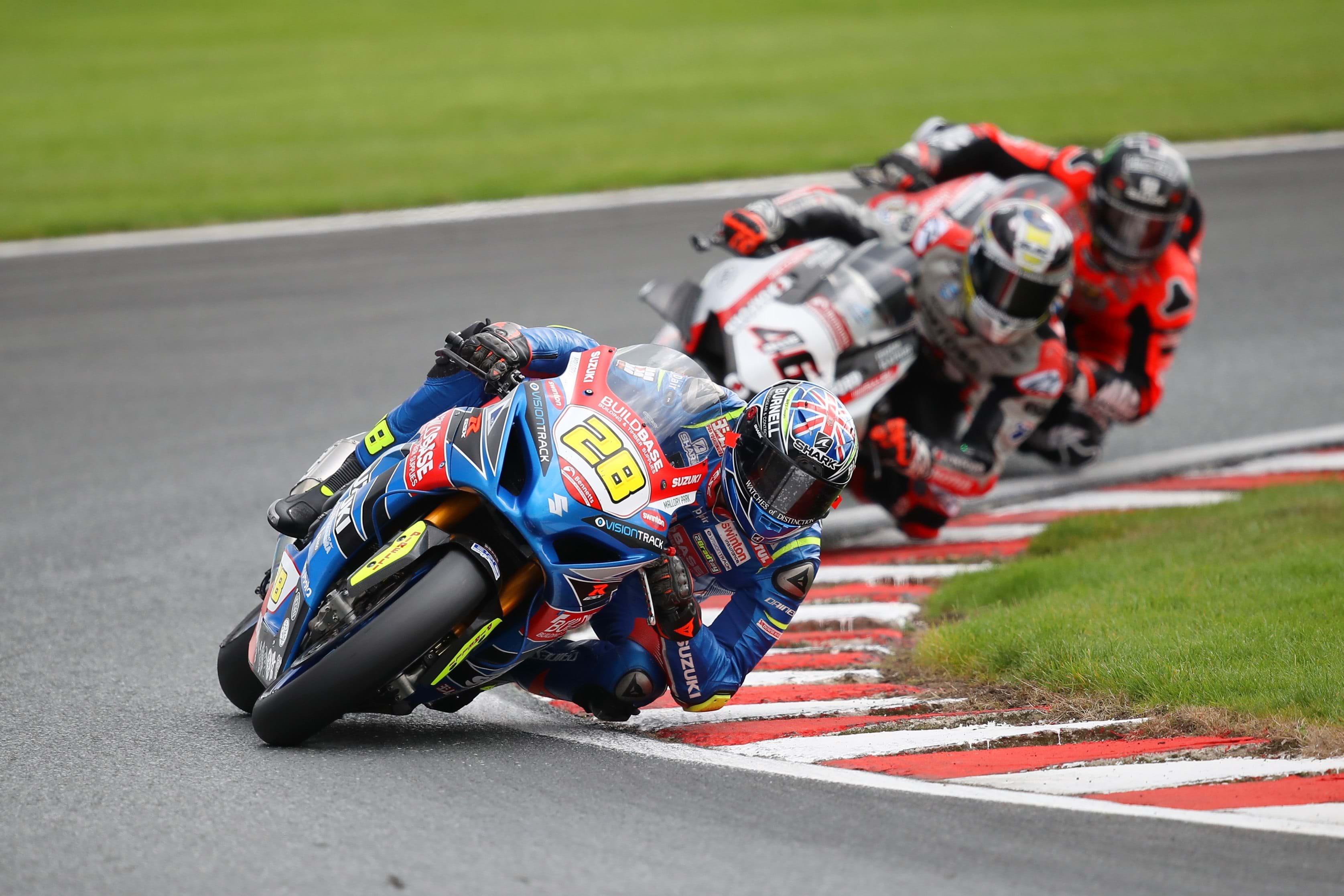 Despite some unfortunate luck, there were plenty of positives to take away for Luke Stapleford on the second Buildbase Suzuki GSX-R1000R superbike.

After finishing 14th in race one, he twice came from the back of the grid on Sunday - once due to stalling and a poor launch and then from pit lane after a minor technical issue on the warm up lap - to take two 12ths. 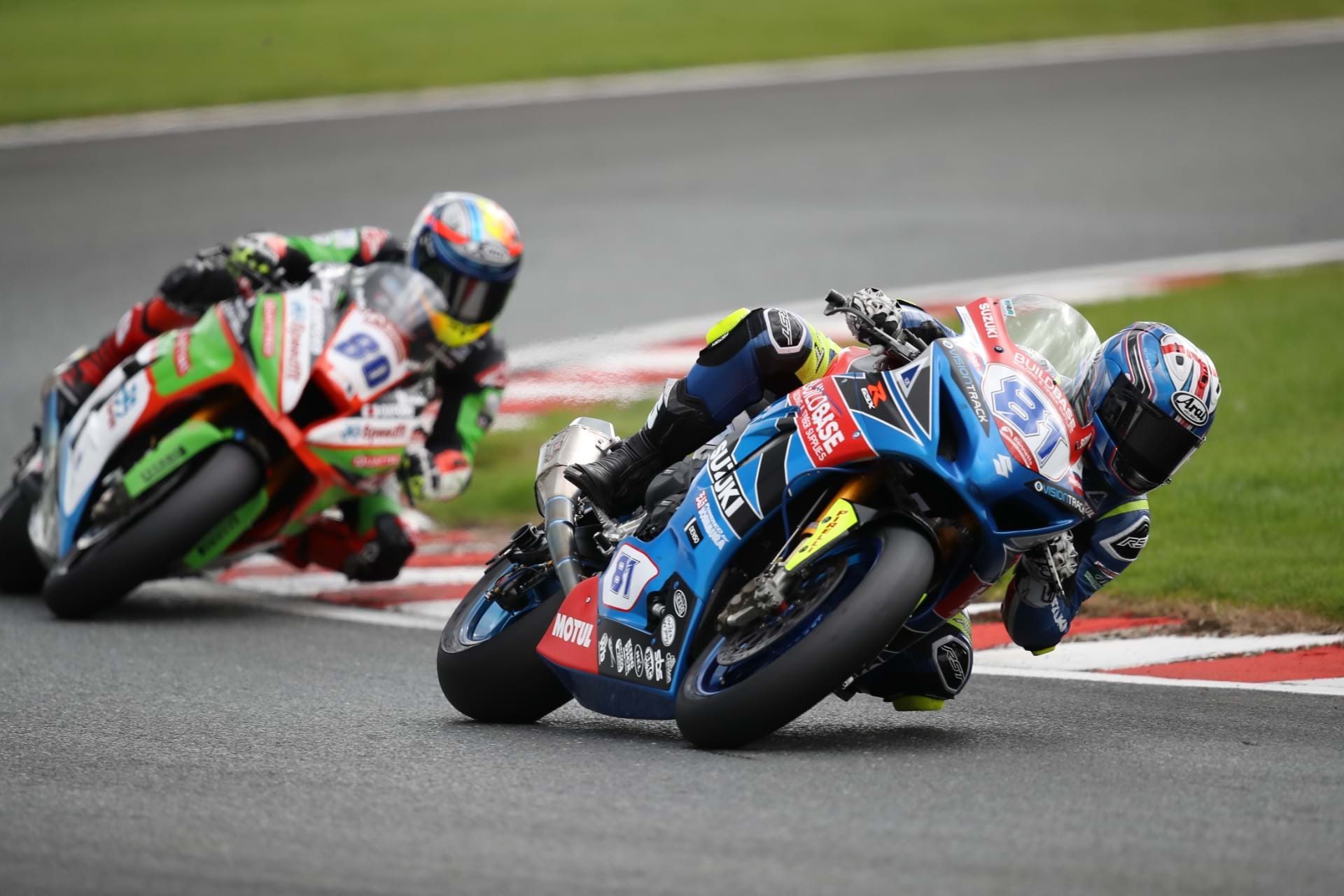 He said, "The results don't really show the speed I don't think. We were unlucky and had some issues but could come through the pack each time and get up into the points. We'll take that fact and the positives the whole team have enjoyed this weekend to the next round at Assen."