BUILDBASE SUZUKI FILLS THE PODIUM AS

Buildbase Suzuki GSX-R1000Rs filled the podium positions in this year’s running of the Race of the Year at Mallory Park, with Gino Rea taking the win.

Completing the top three was Leon Jeacock and Tim Neave. 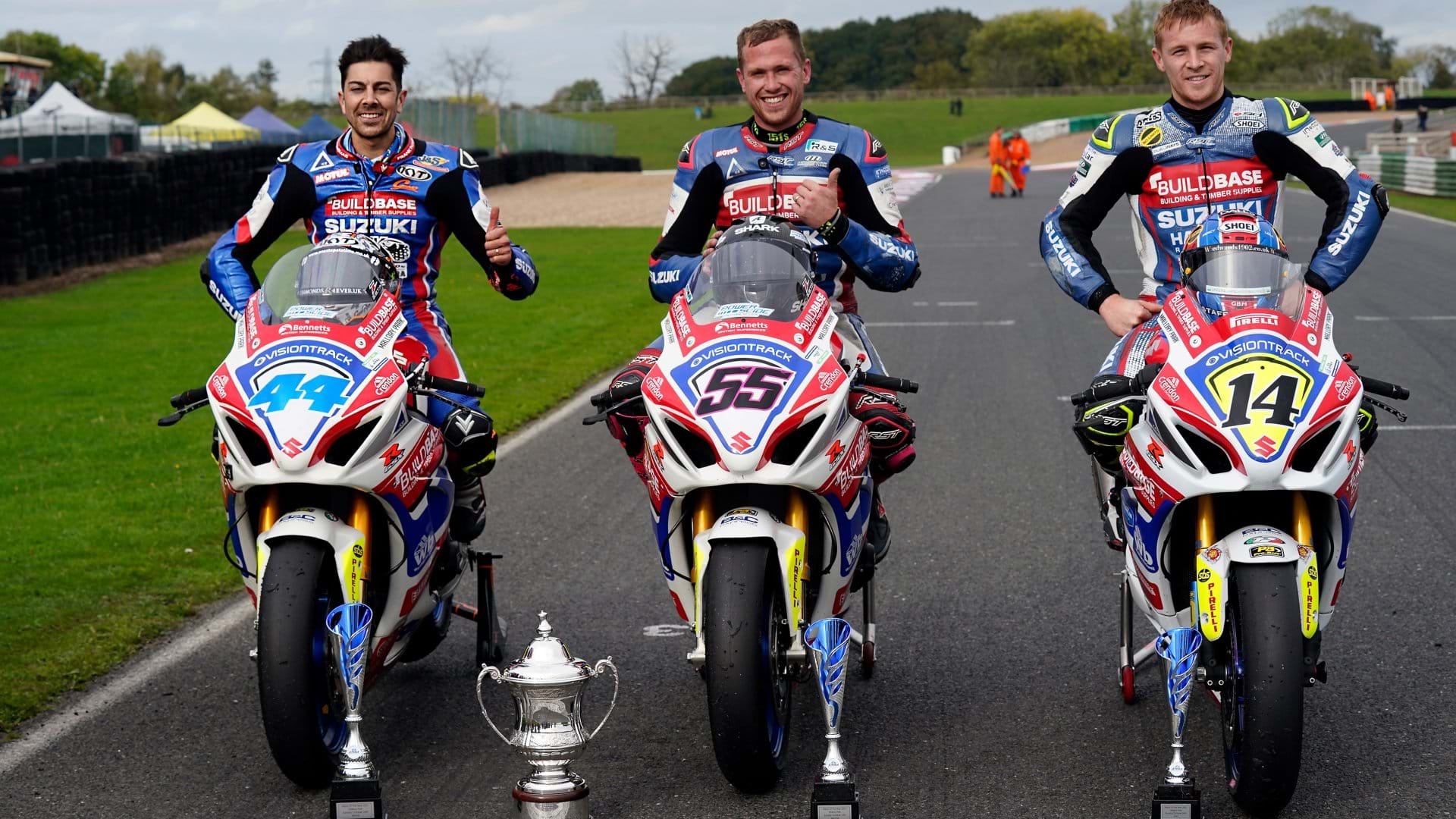 The prestigious winners’ trophy for the Race of the Year is adorned with the names of motorcycling royalty, including Barry Sheene, Mike Hailwood, and Giacomo Agostini, with Rea now adding his name to the list. 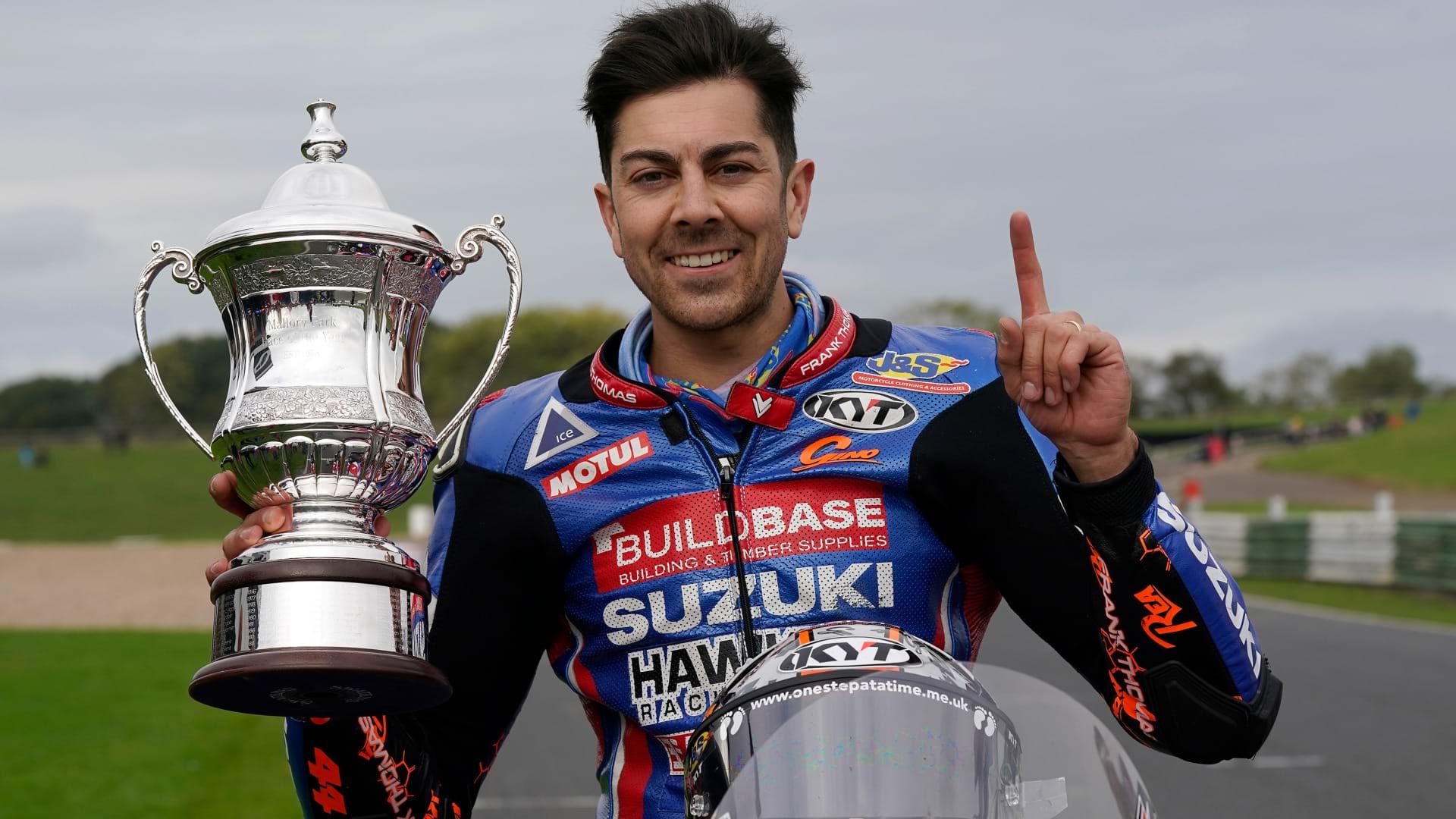 He said, "It was a really nice way to end the year. The Race of the Year is a historic and prestigious event with a lot of legends on the trophy, so it’s really nice to be able to add my name to that list. The team put a good bike together, so thanks again to them for their effort, and thanks to EMRA and Mallory Park for putting on a great event and a good day’s racing; it was a pleasure to be involved, and even better to take the win."