Yoshimura SERT won the weekend's 24 hours of Le Mans after a faultless performance throughout. 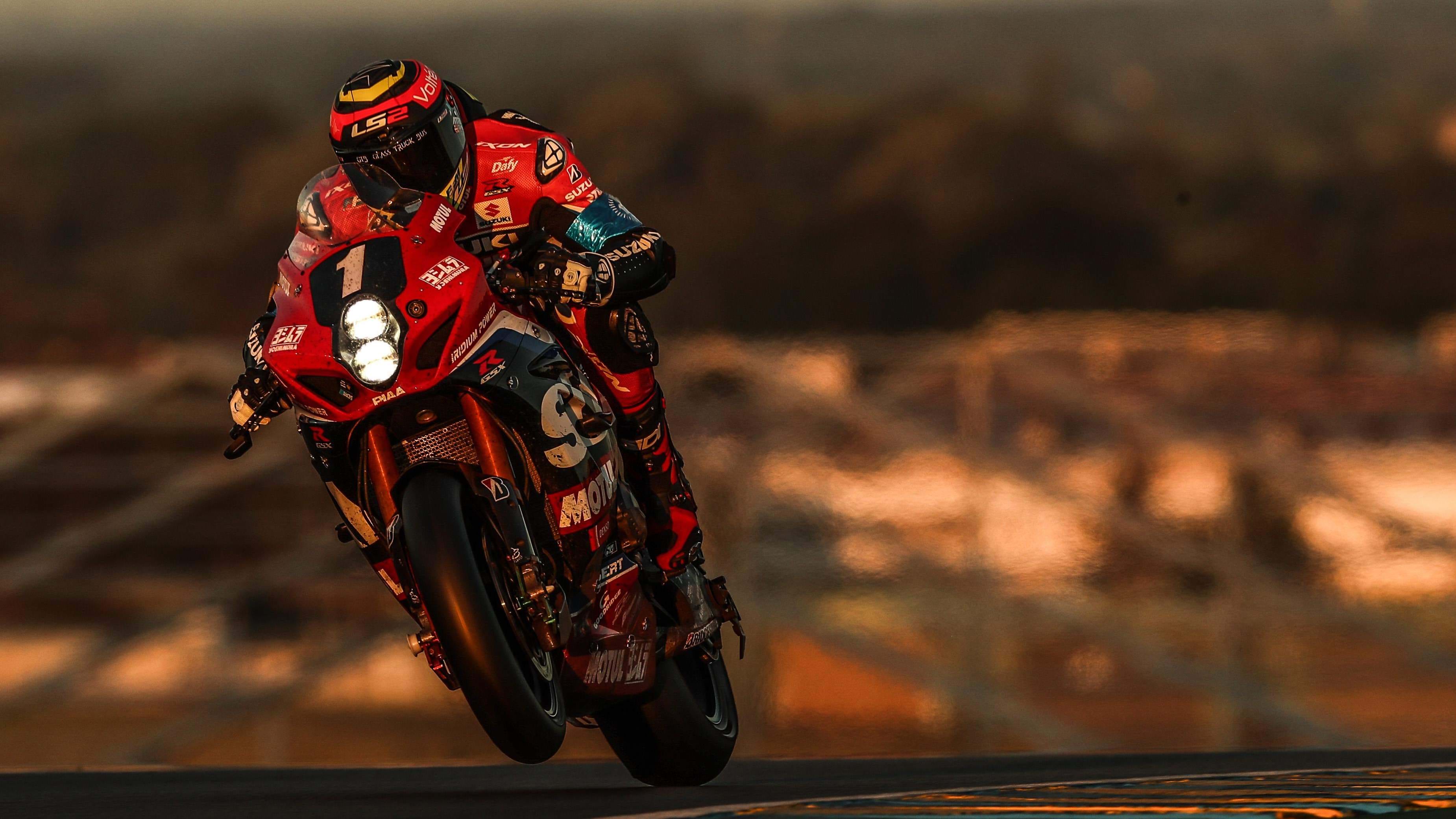 The team was involved in a fierce on-track battle for the win, more befitting of a sprint race at times, before settling into a comfortable lead. From the third hour of the race the team never relinquished first position.

Over the 24 hours of racing Black, Guintoli, and Siméon completed 855 laps, eight more than second place. 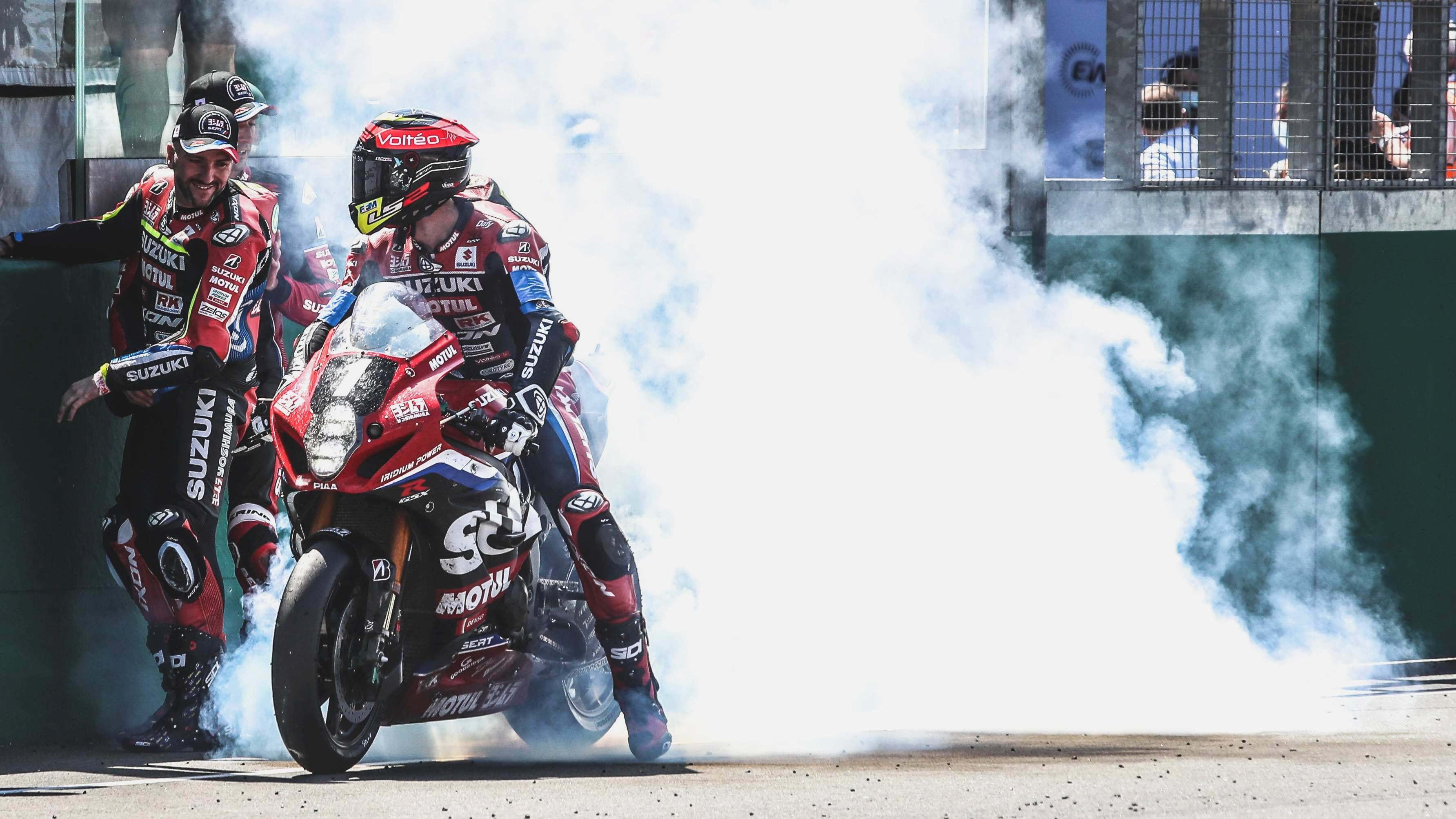 With 40 points for victory, plus bonus points for qualifying and race position at the eighth and 16th hours, Yoshimura SERT leads the EWC standings with 64 championship points. The next round is the 12 hours of Estoril, Portugal, on 17 July.

Black said, "I've been chasing a win at Le Mans for years. Here it is at last. I am really happy and I thank the whole team for their excellent work during the whole week. The competition in the EWC is very strong. At the beginning of the season we were wondering where we would be. But right from the start of the test, the team proved that it was up to the task. The work done by everyone during the winter is paying off immediately. In addition, the understanding with my team mates is perfect. In endurance racing, this is a major asset." Siméon said, "My father was a SERT rider a few years ago, so this victory has a very special taste for me because it is the only race that was missing from his prize list. I am very happy with this victory and this race without any problem. But the championship has only just begun. There are other races on the schedule. Gregg won the Bol d'Or last year, I hope we can repeat that this year. I also hope that in 2022 we can add Spa to the team's list of achievements."

Guintoli commented, "The collaboration between SERT and Yoshimura is already bearing fruit. They are entities I have worked with in the past and we got along very well. These forces are now combined and the association is working perfectly well. With Gregg and Xavier, we are committed to winning. And here in Le Mans, we had an almost perfect race. It's like a dream come true."