The Yoshimura Suzuki team finished fifth at this year's Suzuka 8-hour, but it was heartbreak for the Suzuki Endurance Racing Team (SERT) who lost the world title in the final minutes of the race.

Suzuki led from the off, with Bradley Ray stealing the holeshot on the S-Pulse Dream Racing GSX-R1000R, with Sylvain Guintoli slotting in with the leaders on the Yoshimura Suzuki machine. He then assumed the lead on lap three and pulled away, before a safety car bunched the group together again. 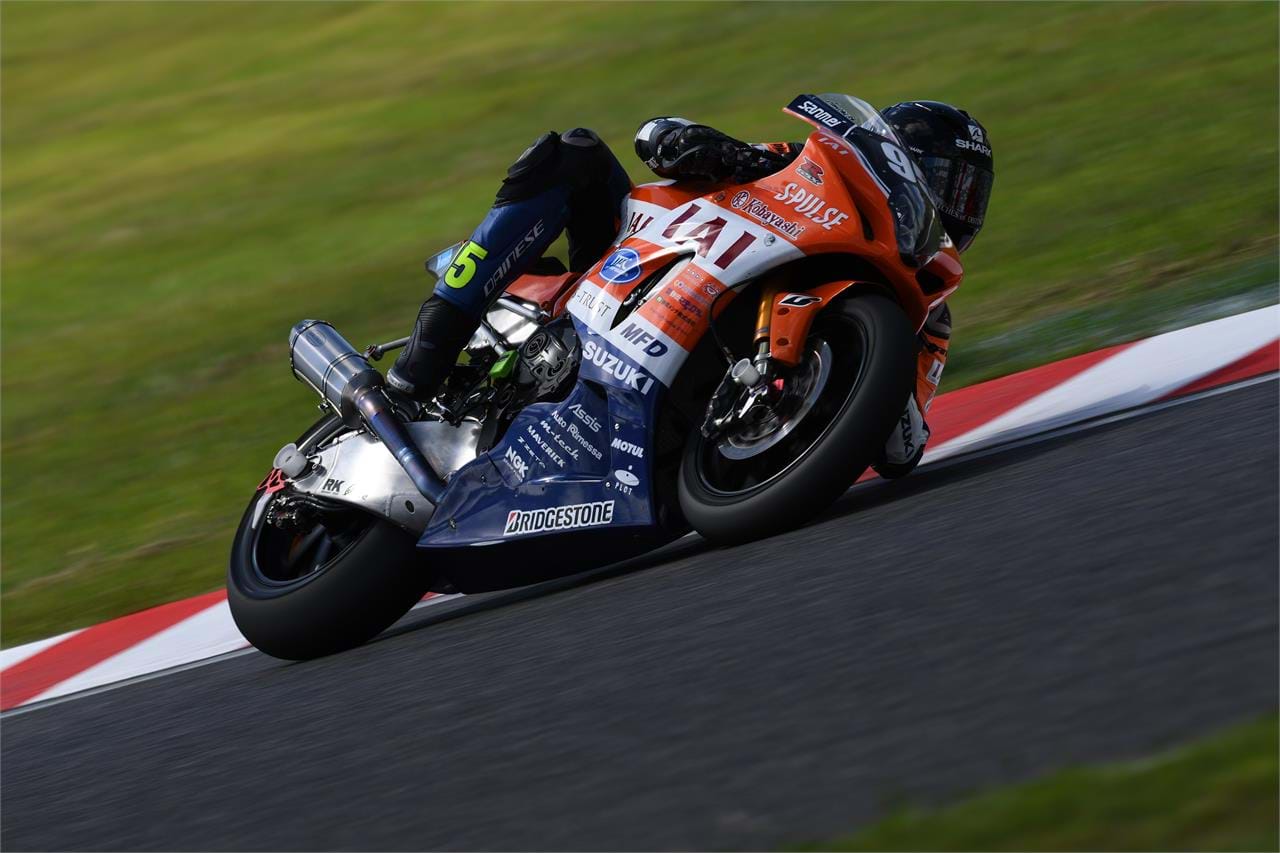 After the first pit stop Yoshimura dropped down to fifth. S-Pulse and SERT were inside the top-10, and SERT were now in the world championship lead.

But in the final minutes of the race disaster struck for SERT, with the team's GSX-R1000R suffering a rare technical fault. It meant retiring from the race, and missing out on a 16th world title.

It was an especially bitter pill to swallow for long-time team manager Dominique Meliand, for which Suzuka was his last race before retirement.

With the race red-flagged, Yoshimura Suzuki's Guintoli, Kazuki Watanabe, and Yukio Kagayama finished fifth, with the two-rider team of Ray and Tommy Bridewell finishing a credible eighth on the S-Pulse Dream Racing GSX-R1000R. 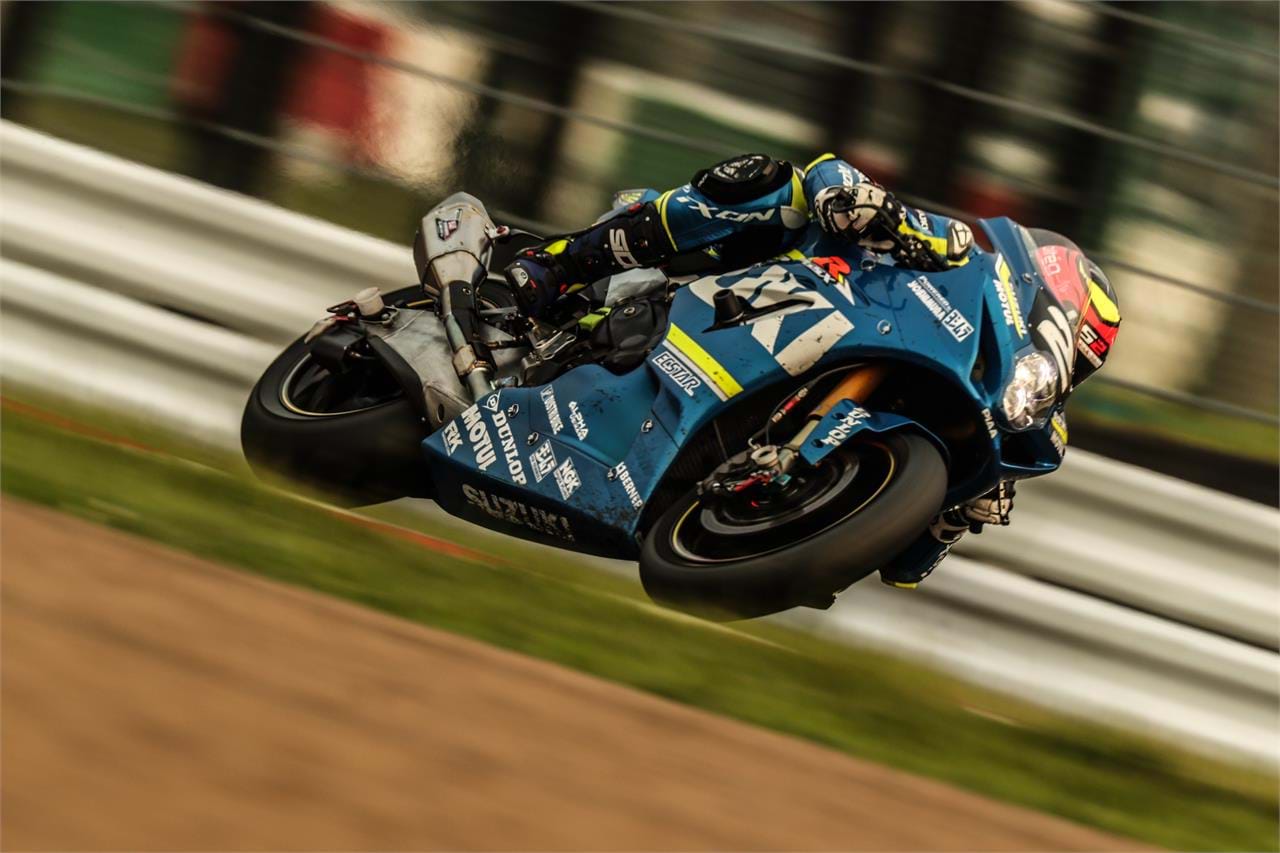 Guintoli said, "The start was good; I was able to push hard and stay in the lead for some time. We couldn’t reach the podium but were able to show our strong performance.

"The team worked extremely hard and the potential of the bike was even higher than last year. I’m glad we were able to finish safely in front of the cheering fans."

Ray added, "I couldn’t believe the holeshot! It was a superb feeling. We worked hard as a team and I think we can be proud about the final result in eighth as a private team. It was a great experience and I thank all the staff."