VINCENT PHILIPPE: WHATS NEXT AFTER LIFE

With EWC stalwart and Suzuki legend Vincent Philippe retiring, we had a chat about his career and what the future holds. Since his maiden victory at the Le Mans 24 Hours in 2003, Vincent Philippe has won 10 FIM Endurance World Championship titles. Now, after deciding to retire from racing, the 42-year-old from Besancon opens up about his plans to open a motorcycle dealership and his ambitions to race the Dakar Rally.

He’s got more world titles than Valentino Rossi, and like many racers, started riding as a young kid. Before long, he was dreaming of being a champion.

“It was my dream in secondary school,” Vincent recalls. “When I was around 11-years-old, in high school, I was so caught up in my dreams that I had to repeat my first year! My bedroom was always plastered with posters of bikes and riders like Mick Doohan, Kevin Schwantz, and Wayne Rainey. My first bike was a 50 my dad put me on. I was six or seven and I would do laps around the house. I used to do hill climbs with my dad in the moped class until my first time on the track, when I raced my first season at the age of 14.” Despite appearances in 250 Grand Prix, French national championships, and World Superbikes, it wasn’t long before he found his calling in a series that is so popular in his home country of France, and the series that gave him his best motorcycling triumphs and memories.

“My first win at the 24 Heures Motos in 2003 with SERT was my first race with SERT,” he remembers, “and of course it was the year of my first world championship title. That was a dream come true.

“One fond memory is also our world title in 2016 with Anthony Delhalle, plus our win at the Bol d’Or in September 2019, as that will be my last EWC win.” At 42 Vincent was still able to pedal a full-bore superbike as fast as the new wave of younger riders looking to usurp the 10-time world champion, and he’s got advice for any fresh-faced young racer looking to make the grade.

“You have to have a taste for hard work,” he stresses. “Motorcycle racing is fun and cool when you start out, but to get to a high level you need to put in the work and persevere, and sadly you have to be able to find the resources.

“I come from a modest background, so I wouldn’t normally have been able to take up this career. It’s even harder these days if you don’t have the means. But you have to keep believing and keep working. Talent is normally spotted." 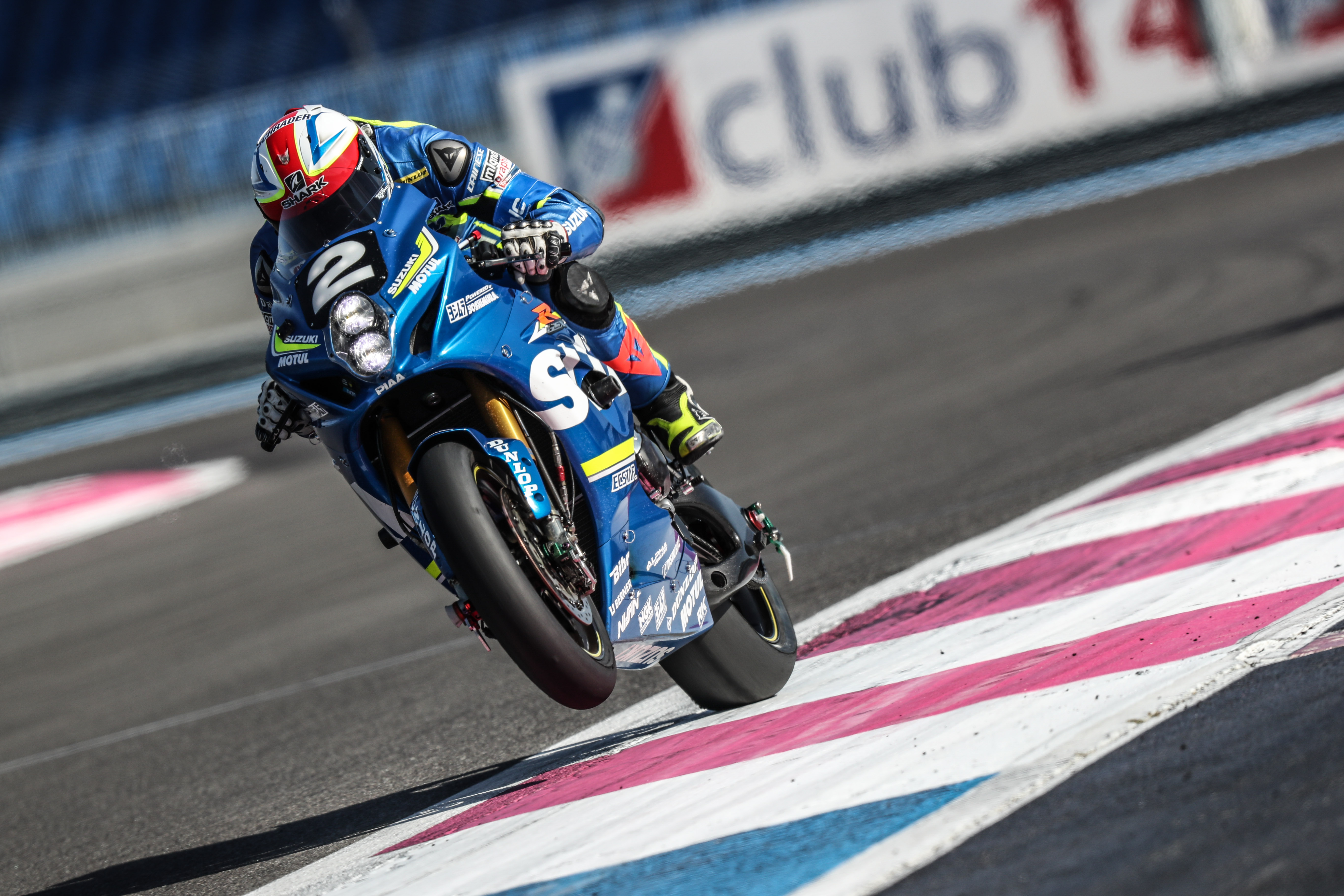 So, after a life at full throttle, what could possibly come next for a retired endurance racing legend? A nice break? Maybe a long holiday? No, more challenges, and racing, obviously.

“I still have the racing bug,” he admits. “Next, I’m looking at rally raid. I got interested in it a long time ago. I know it’s dangerous and it takes a lot of preparation, but it’s a personal and physical challenge that appeals to me. I’ll get down to it soon.

“This year I’m opening my motorcycle dealership in Besançon, but I’m not giving up motorcycling altogether. Next year I’ll get my act together to compete in the 2022 Dakar Rally. I also plan to run some rider training courses and commentate at the Endurance World Championship races for Eurosport France, so I’m keeping busy.”