The new V-Strom 1050XT is set to headline the 2020 MCN London Motorcycle Show - which takes place this weekend (14-16 February) at the ExCeL in the capital’s east end - where Suzuki will be bringing a huge display of 24 machines, not including a special Sheene display which will also feature on the MCN stand.

Inspired by the DR Big - one of which will also be on display - the V-Strom 1050XT gets a comprehensive suite of electronics and a more potent 1037cc V-Twin engine, plus colour schemes that hark back to the DR-Z Dakar racers of the 1980s and 1990s. It will be displayed alongside the V-Strom 1050 plus the middleweight V-Strom 650XT and V-Strom 650. 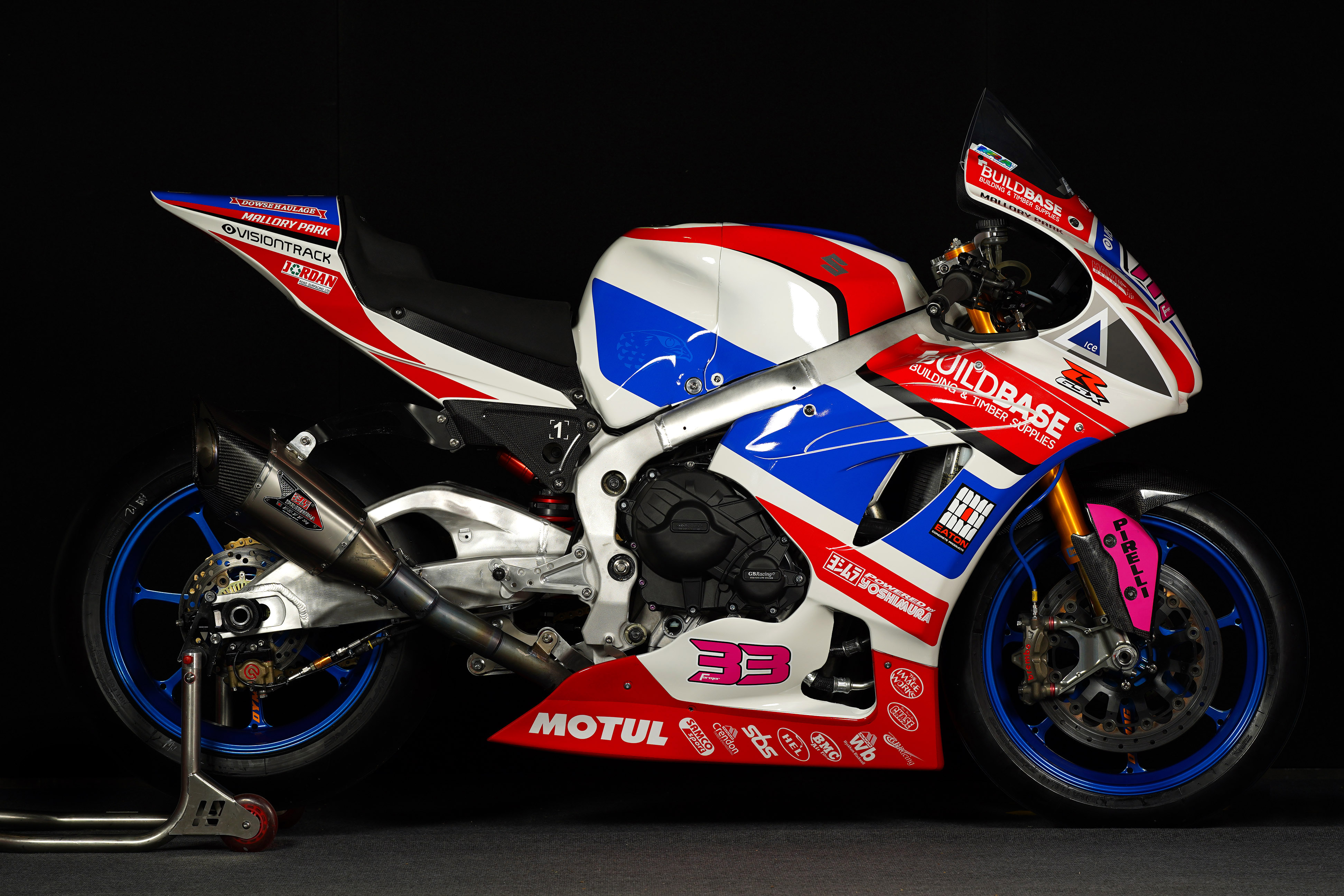 Away from the adventure stable is the GSX-R collection. Two GSX-R1000Rs will feature, plus the 2020 GSX-R1000R superbike that will be campaigned by the Buildbase Suzuki team in this year’s British Superbike Championship. The learner-friendly GSX-R125 will also be on display, plus a GSX-R1100L to highlight the most famous lineage of superbikes on the planet.

The GSX-S1000 super-naked will stand with its faired sibling, the GSX-S1000F, plus the GSX-S750 and GSX-S125 machines that complete the family, while Suzuki’s scooter range will be represented by the Burgman 400 maxi-scooter, the smaller Burgman 125, plus the Address 110 congestion-busting city scooter. 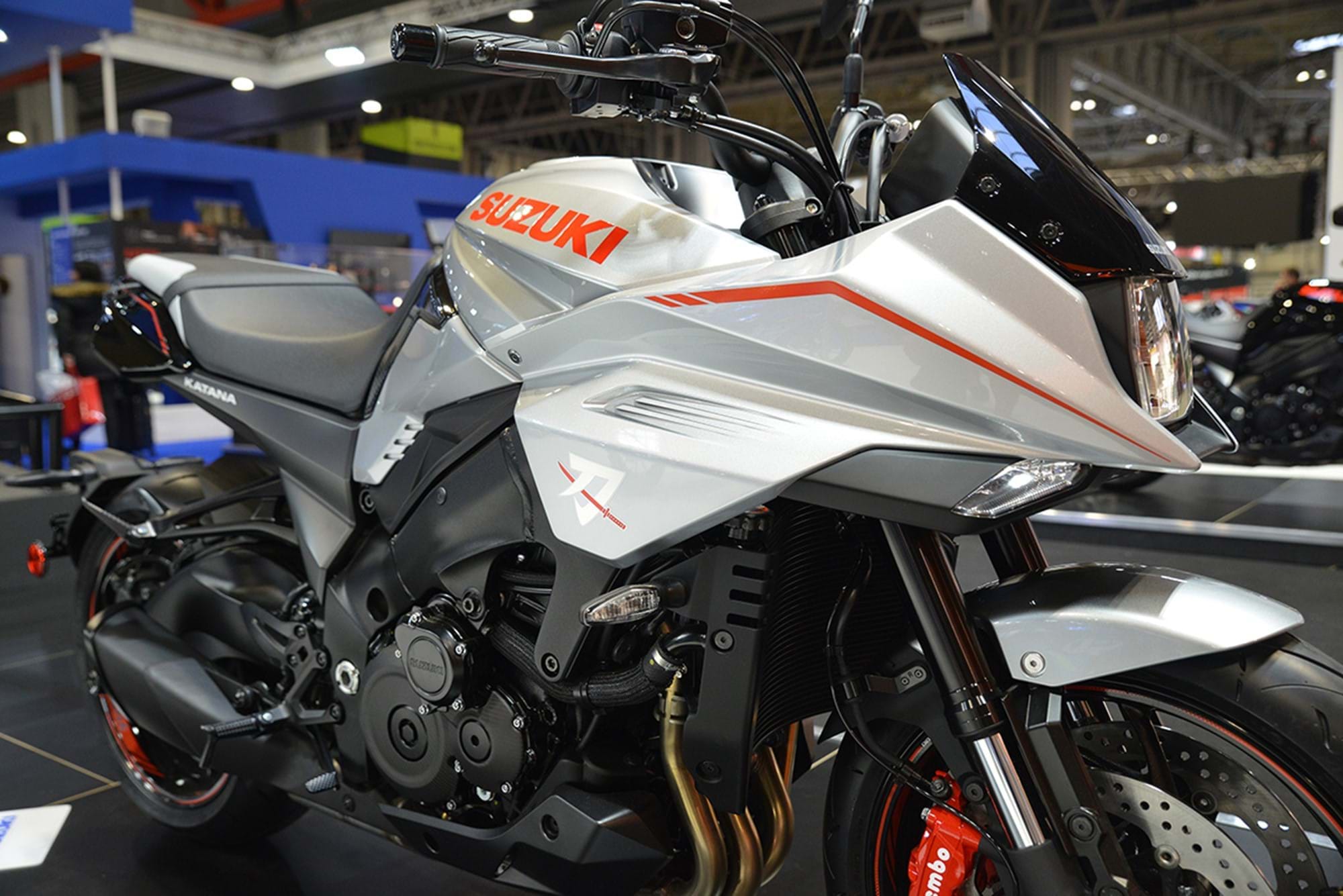 An original Katana will be displayed alongside two of the new models, one in the famous silver and another in the stealthy black. Launched in 2019, the new Katana takes its design cues from the original, but wraps its sharp, angular bodywork around a 150PS inline four-cylinder engine and a twin-spar aluminium frame.

Suzuki’s stand will be completed by the V-Twin stalwart SV650, plus the café racer-inspired SV650X. 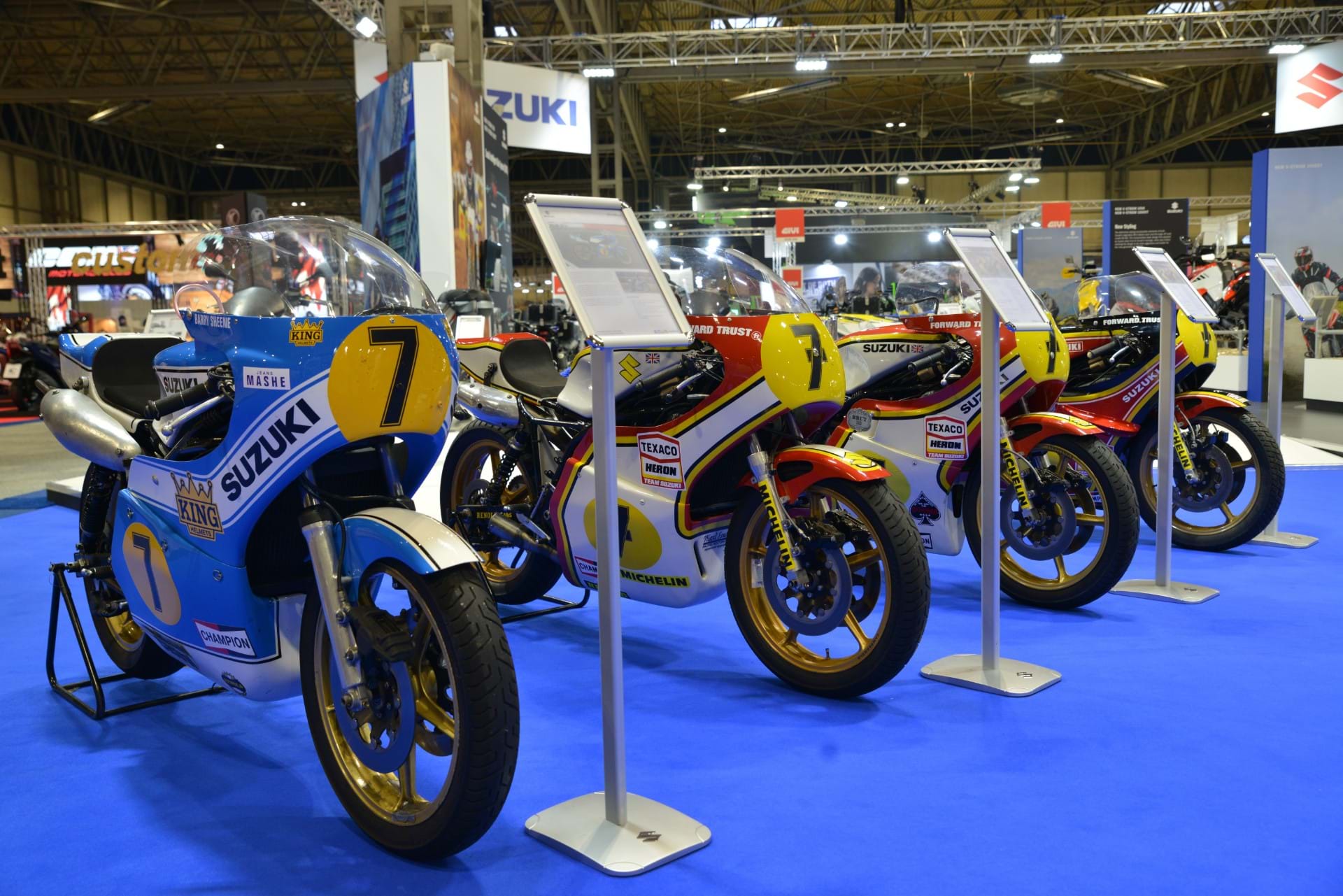 This year’s MCN London Motorcycle Show will also see Barry Sheene celebrated, with a number of the 1976 and 1977 world champion’s machines on display, including his title-winning RG500s and the two bikes restored at last year’s Motorcycle Live, thanks to Suzuki’s Vintage Parts Programme.

Suzuki can be found on stand five at this weekend’s show.

For more information on the Suzuki range, click here.