TOP 10 FINISHES IN UP AND DOWN

It was an up and down weekend at Oulton Park and the ninth round of the Bennetts British Superbike Championship for Buildbase Suzuki, as Gino Rea started strongly before a crash in race one, while Tim Neave qualified on pole in the Pirelli National Superstock class, only to twice crash out.

Rea was sixth fastest on Friday, and qualified on the third row of the grid. In race one he was away with the leading pack but a crash for a rider in front meant he had to take evasive action. In an attempt to bridge the gap he crashed out. A change in setting didn’t deliver the desired results in race two, and he finished 10th. He felt more comfortable in race three, and finished ninth, just off the back of the battle for seventh. However, while the results were not quite as anticipated, he and the team made can take the positives, and focus on the improvements in performance over the previous visit to Oulton Park. 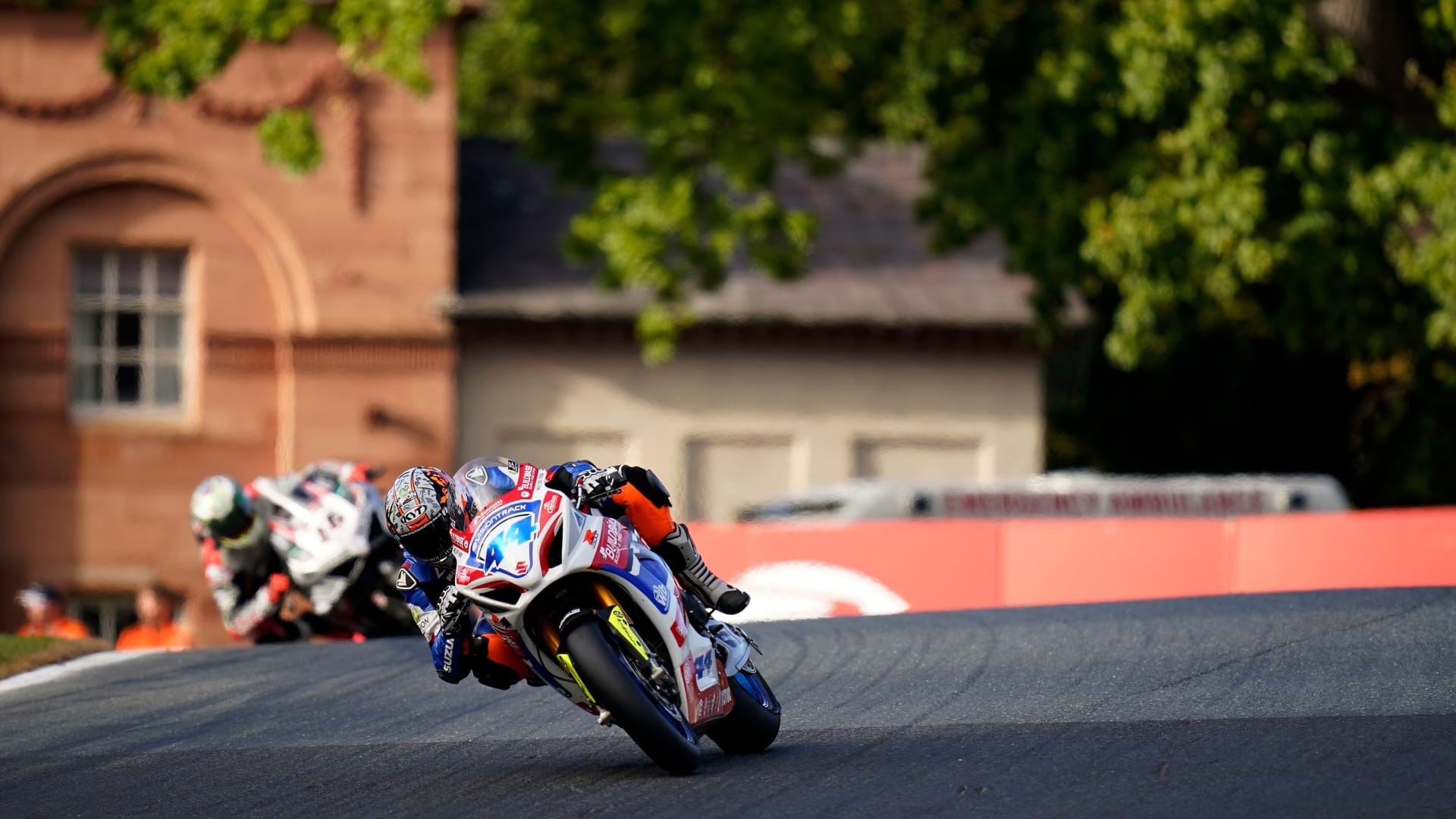 Rea said, “Overall it wasn’t a bad weekend; Friday started well and we were up to speed quickly, and top six at the end of the day. I was feeling good, I was comfortable on the bike, and going into race one I was feeling confident. Unfortunately I got involved in Ryan Vickers’ crash and I was lucky to avoid him, but I lost contact to the group ahead and crashed trying to get up to them. It was a shame because we lost a race’s worth of data and I think that hurt us on Sunday. We tried a setup change and I just didn’t feel comfy. I made a good start in race two but couldn’t maintain the pace. We reverted things for the final race and I felt better, the pace was good, but I made a couple of little mistakes. I ended up behind Andy Irwin and sort of settled into his rhythm and finished off the back of the battle for seventh. We knew it was going to be more difficult this weekend, but the positive is definitely the fact that we made a step forward from our last visit here, which is what we wanted to do. I’m feeling positive going to Donington.” 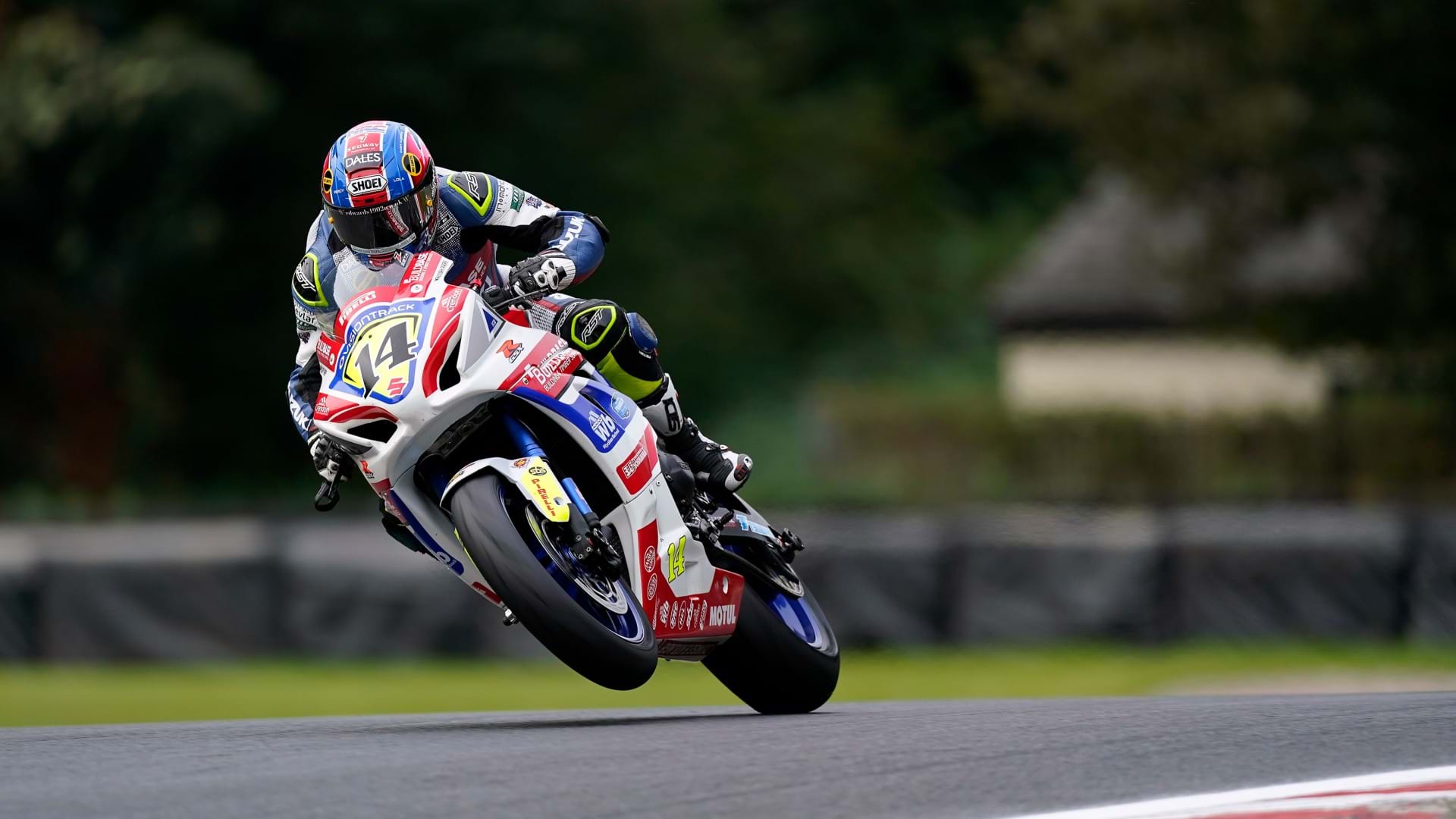 Neave, fresh from his victory at Silverstone, was again on pole at Oulton. Sadly for him he crashed out at Lodge in race one. In the mix for the podium in race two, he had just moved up a position at the Shell Oils hairpin but unfortunately crashed just one corner later, on entry into the first chicane.