Team Suzuki Ecstar has revealed its 2020 MotoGP livery during a launch event at the Sepang circuit, ahead of the first official test of the year, which takes place from 7-9 February.

Marking Suzuki's 60th year in Grand Prix racing, the new livery on Alex Rins' and Joan Mir's GSX-RRs harks back to the colour scheme of Suzuki's early racing machines, with a blue atop silver design. The bold SUZUKI lettering remains. 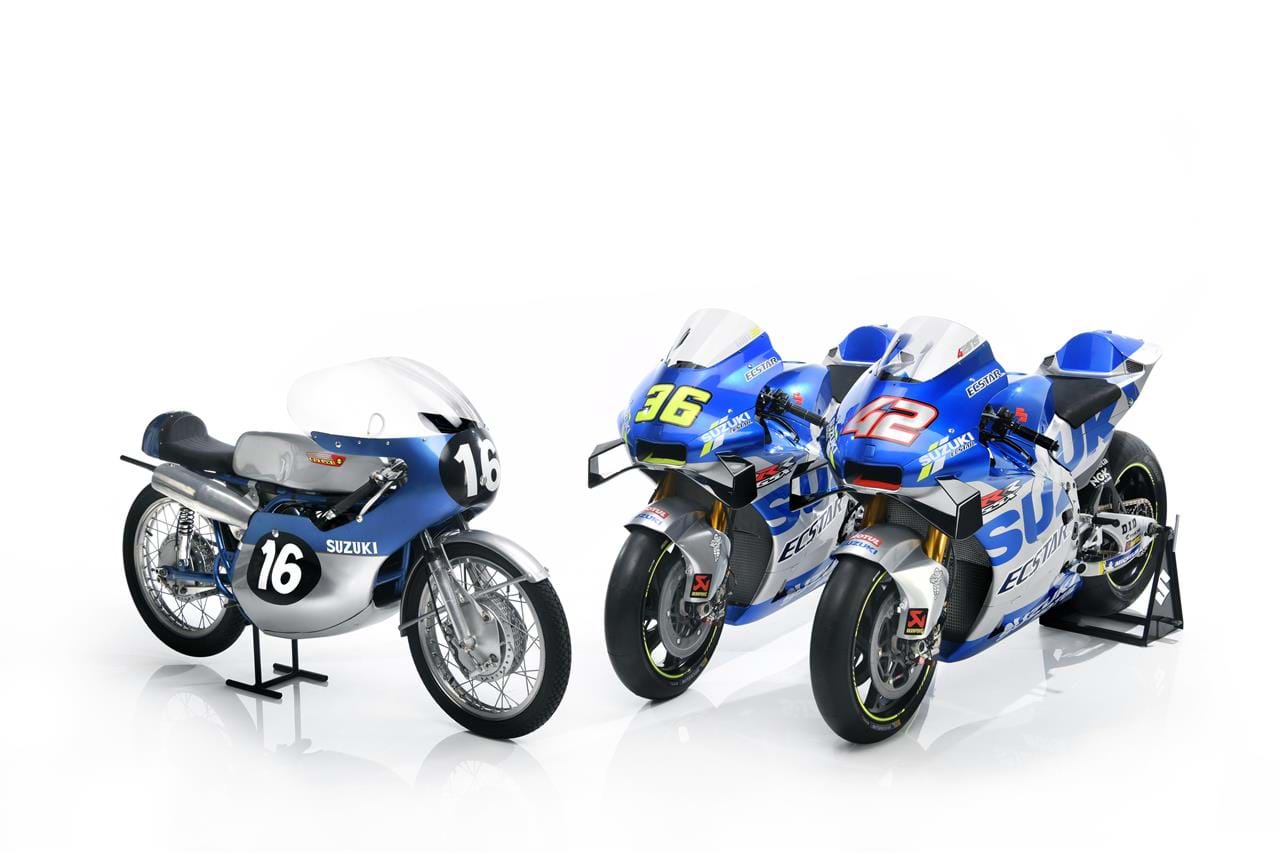 Since then, Suzuki as a manufacturer has celebrated a long list of successes including 14 more World Championships. 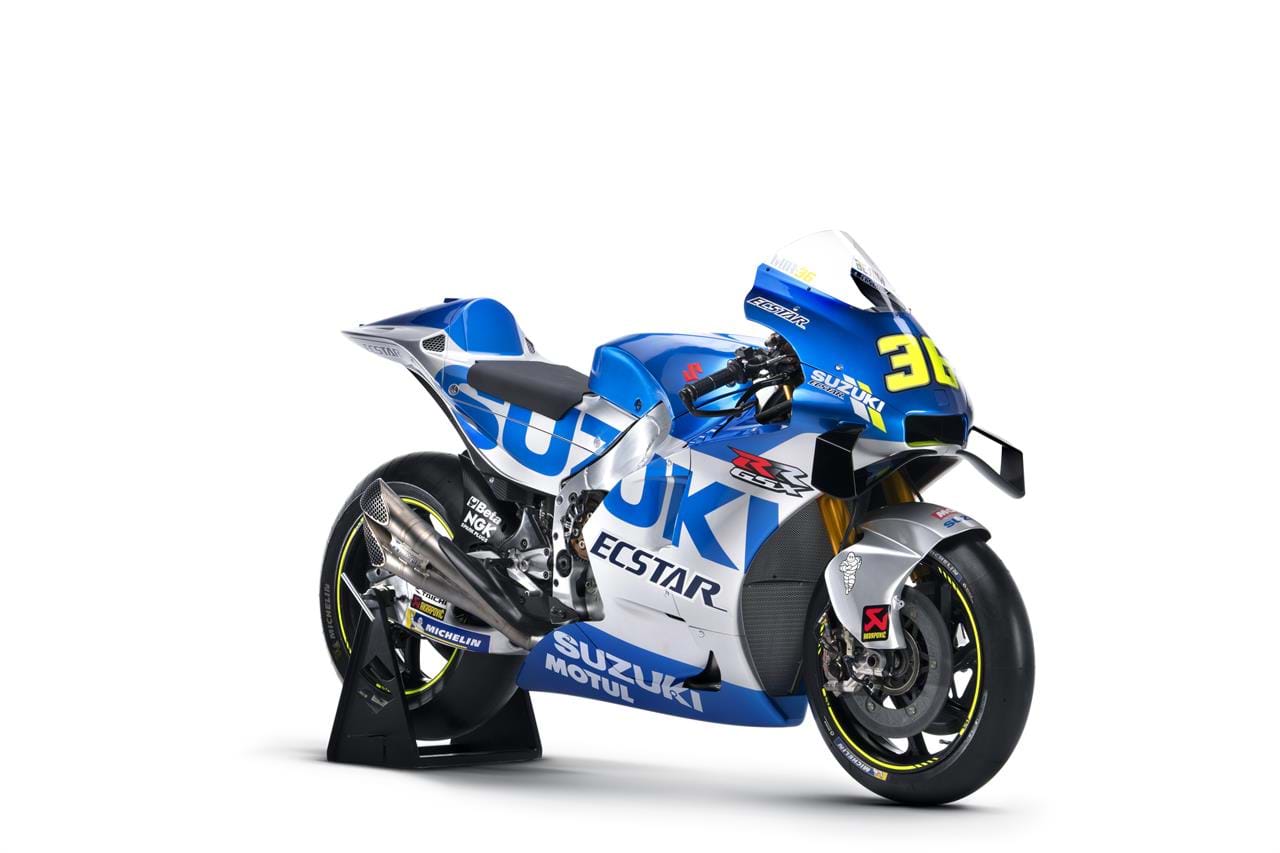 Rins said ahead of the 2020 campaign, "Last season brought me one of the most exciting feelings on earth which was to win my first MotoGP race. It was a dream come true, and the second victory felt amazing too. I will bring those emotions with me into 2020, as well as the awareness of the growth that I’ve made.

"One of the most important lessons I’ve learnt is how to better manage a race, especially when I’m leading or fighting. I will carry the special livery for the 60 years in racing and this makes me proud. One of the best things about being with Suzuki is that I feel a real family atmosphere, I don’t know if it was also like that in the past, but to me it feels like something they have in the Suzuki DNA, together with constantly striving to win, and I think this really makes a difference.

Now in 2020 we have to stay focused and get good results, more podiums for sure and hopefully also more wins. This is the path to success, I believe; little by little, step by step, with hard work all together." 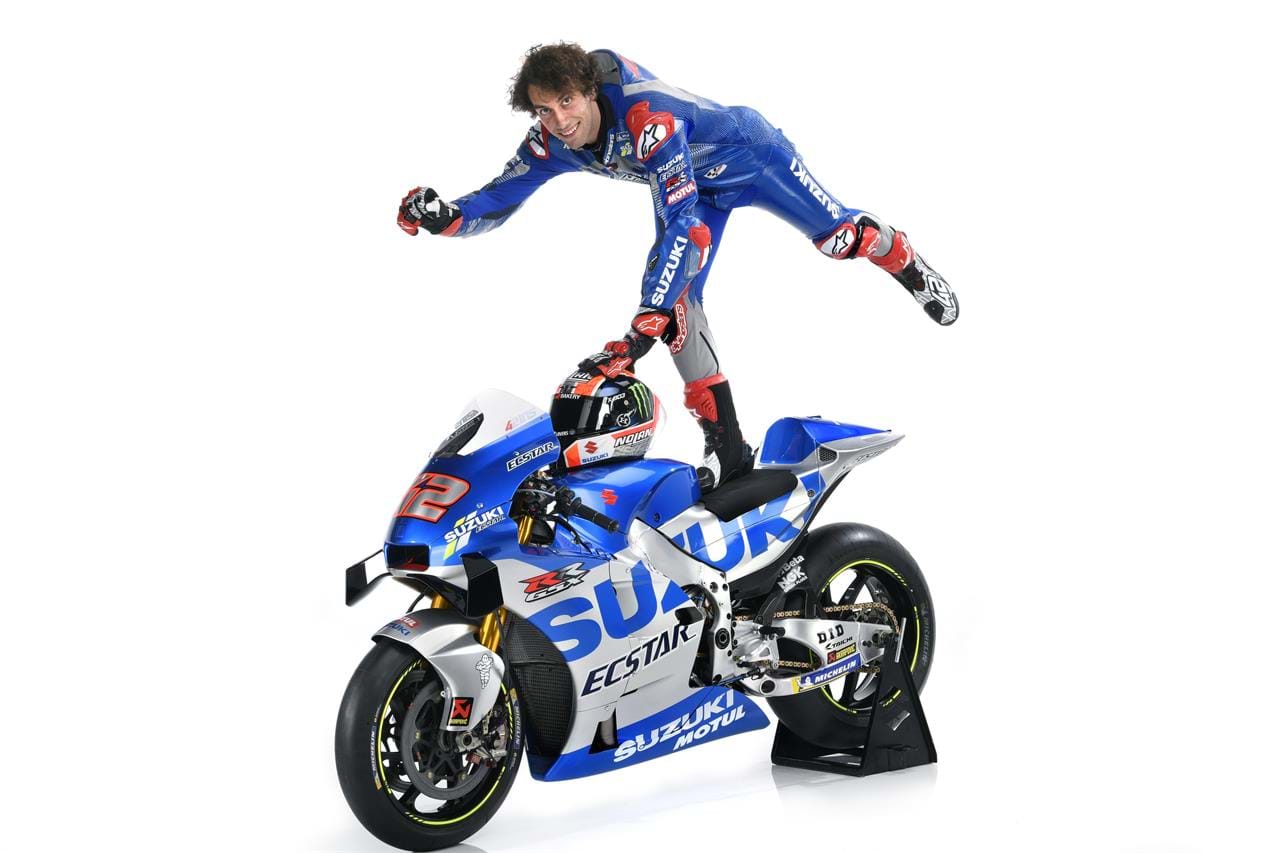 Mir commented, "For sure my expectations for 2020 are much higher than last year, because I’m not a rookie anymore. We ended last season on a good path, with consistent improvements that helped me to overcome the difficulties that came from the crash in Brno and led me to have some very positive races at the end of the season.

"The first year has been a learning one, the MotoGP machine is such a beast that you have to learn how to control it, and I had huge support from all of my team. Now I want to build on my experience and start placing my name among the top riders. I have trained very well during winter, I have focused on physical preparation and also on smoothness in riding, which is one thing that my GSX-RR requires, I think.

"Beside this, I’m really eager to get on my MotoGP machine again in Sepang and start to improve further. It’s going to be an important year for Suzuki and the blue-silver livery looks amazing on my GSX-RR, I’m proud to be part of this historic year and carry such racing heritage on my fairing." 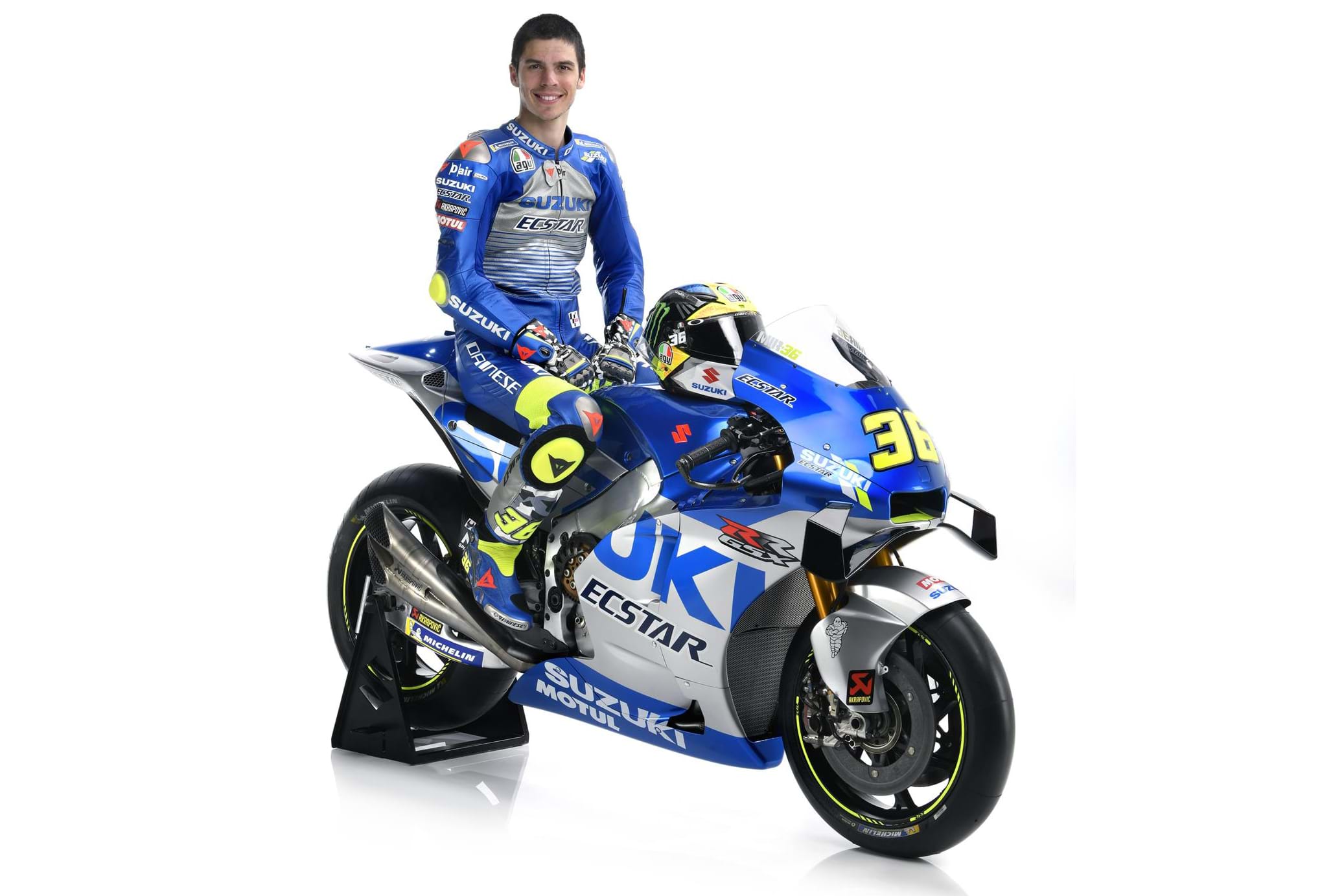 Shinichi Sahara, Suzuki's MotoGP project leader, said, "Last season gave us important information about our competitive level compared to other teams and also contributed to the growth of the MotoGP project, in terms of technical package of the GSX-RR, work methodology within the team and - last but not least - experience and solidness of Rins and Mir.

"We had some positive results and also two outstanding victories, which is positive, but also got the clear feeling that our potential can be even better exploited. This is the spirit with which we head into the 2020 season, carrying 60 years of experiences in racing to try our best to even better results.

"Since our comeback in 2015 we have done small but steady steps that led us into the top of the competition, having more than one rider get Suzuki podiums and wins. We are now called to further improve this competitiveness and make a further step, being able to fight consistently into the podium positions."