Suzuki is set to attend this year’s MK Bike Show, with the new KATANA taking centre-stage at stadium MK on June 23, while taster sessions on its learner-friendly GSX-S125 will be available for those looking to take their first steps into motorcycling.

The Japanese manufacturer - with its UK headquarters based in Milton Keynes and its sponsorship of the MK Dons football club - will showcase the hotly-anticipated new KATANA, which arrived in dealerships last month and pays homage to the original 1981 machine with instantly recognisable, Samurai sword-inspired styling, alongside its existing product range. 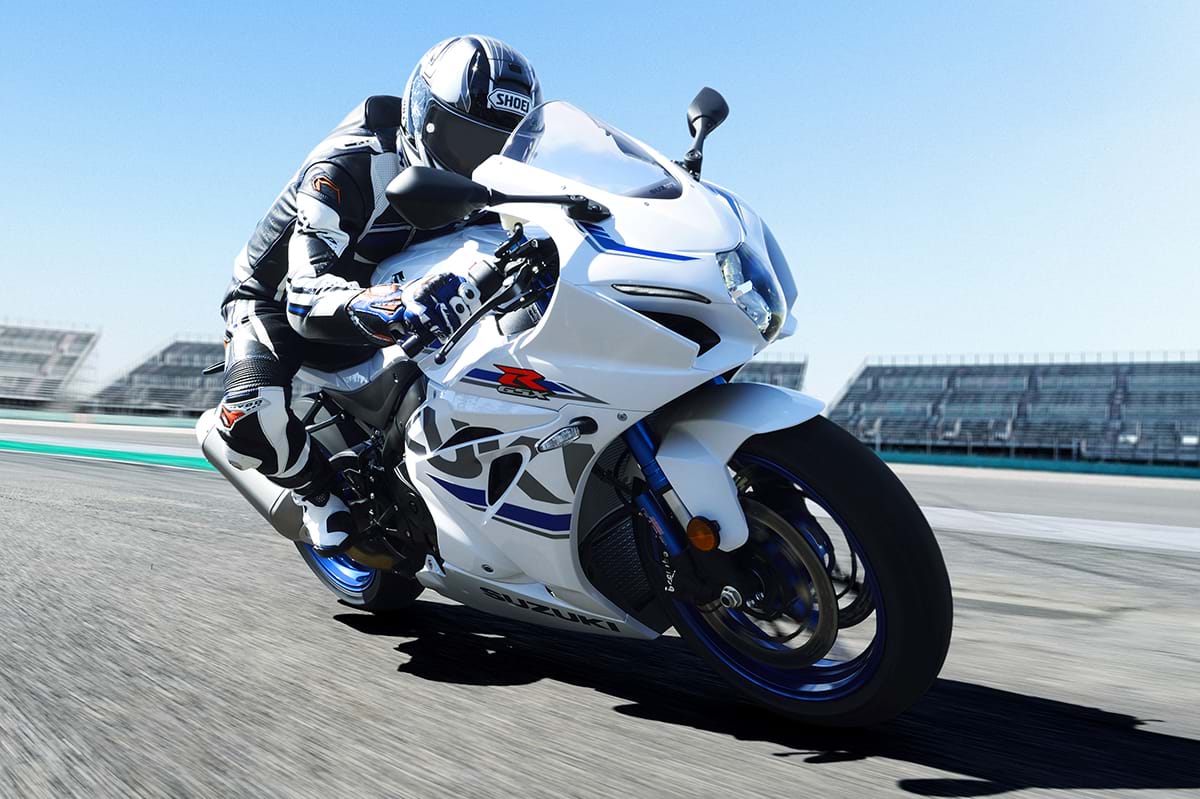 There will also be an RM-Z450 and KingQuad highlighting Suzuki’s off-road prowess, while the brand’s illustrious heritage will be showcased thanks to Kevin Schwantz’s 1993 World Championship-winning RGV500 and an original GSX-R750F from 1985. 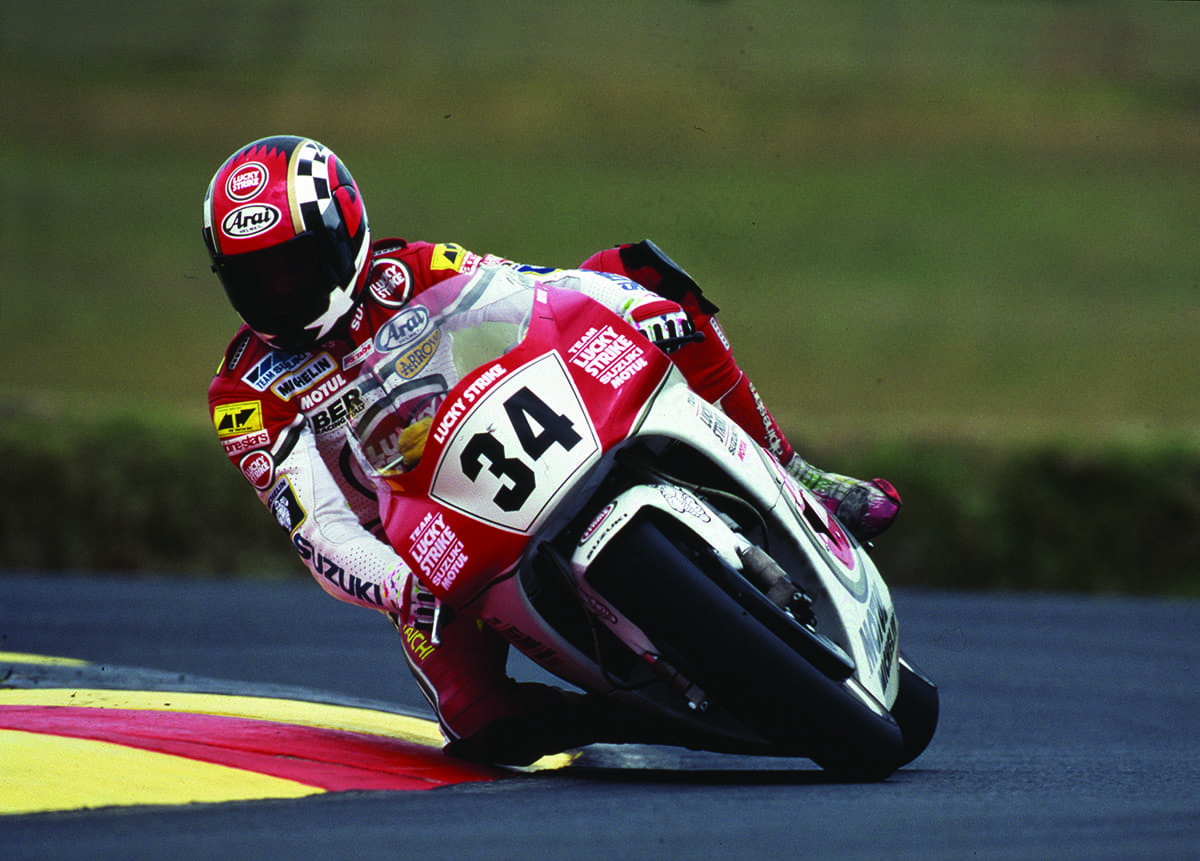 Many of the bikes on display will also be available to test ride on the day - providing visitors can produce a valid licence, National Insurance number, and riding kit - while experienced instructors will be on-hand for new riders enjoying taster sessions on the GSX-S125.

The MK Bike Show is free-to-enter, and takes place at stadium MK on June 23.

Suzuki can be found on stand 145 on the day. For more information on Suzuki’s product range and latest offers, click here.