Suzuki is bringing a number of Barry Sheene’s race bikes to this year’s Barry Sheene Classic at Oliver’s Mount - which takes place on 25-26 July - in what is set to be the largest collection of Sheene bikes ever assembled.

Returning as title sponsor of the event, Suzuki will bring along the 1976 and 1977 world championship-winning XR14s, the 1984 XR45 - the last GP bike Sheene raced in anger - and a 652cc XR23A which was raced in the Trans Atlantic series. All four bikes were recently restored to their former glory thanks to Suzuki’s Vintage Parts Programme and former Grand Prix technicians Nigel Everett and Martyn Ogborne. 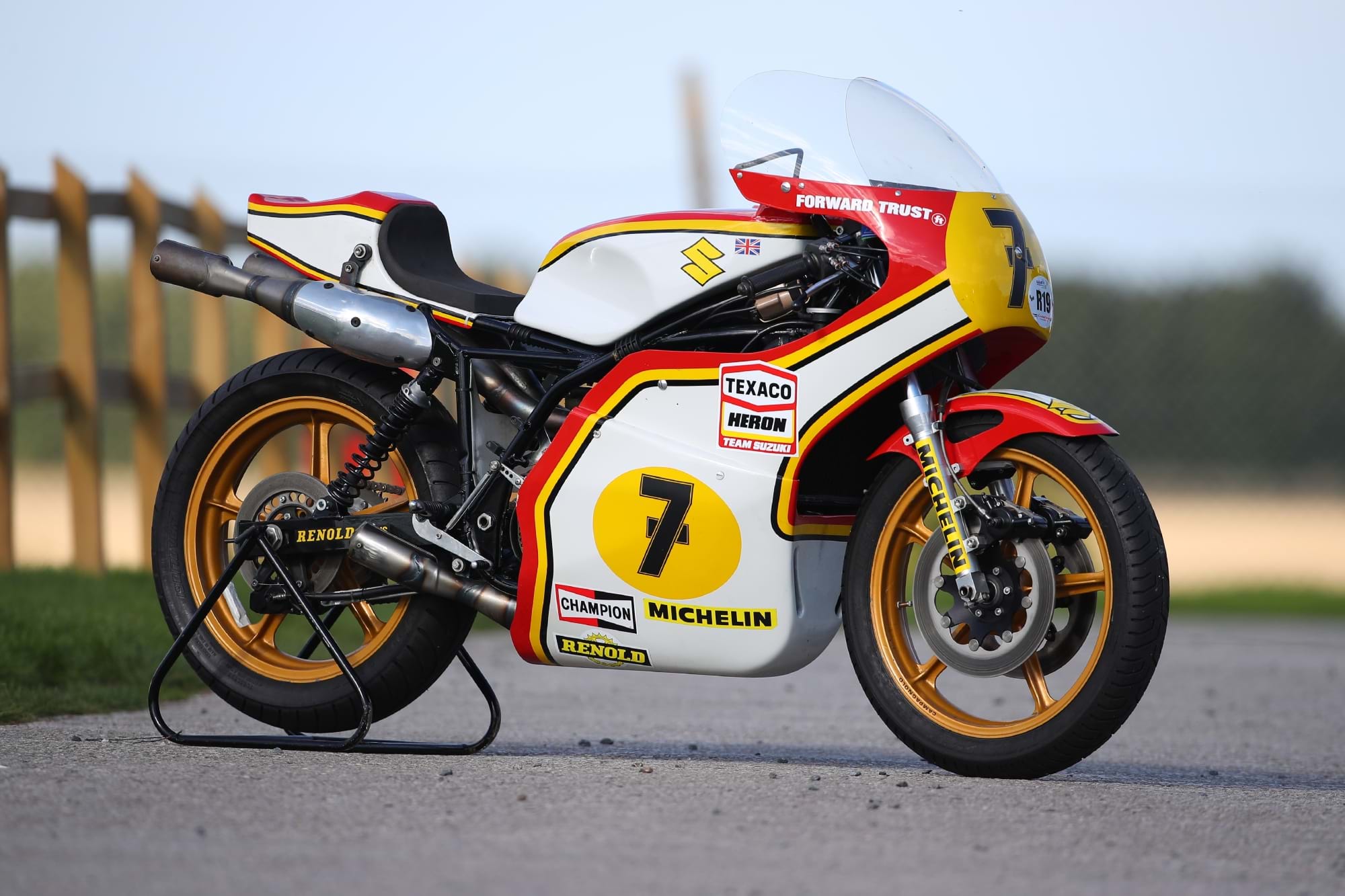 Suzuki will also display a 1978 XR22 and a rare RT67: the 125cc machine Sheene raced to second place in the 125 World Championship in 1971, after buying it from Stuart Graham the year before, while Team Classic Suzuki will show off a number of other bikes raced by the twice world champion, many of which will be ridden on parade laps.

The Team Classic Suzuki RG500 raced at the Classic TT will also be featured, as well as the F1 Classic TT-winner and Katana endurance racer. 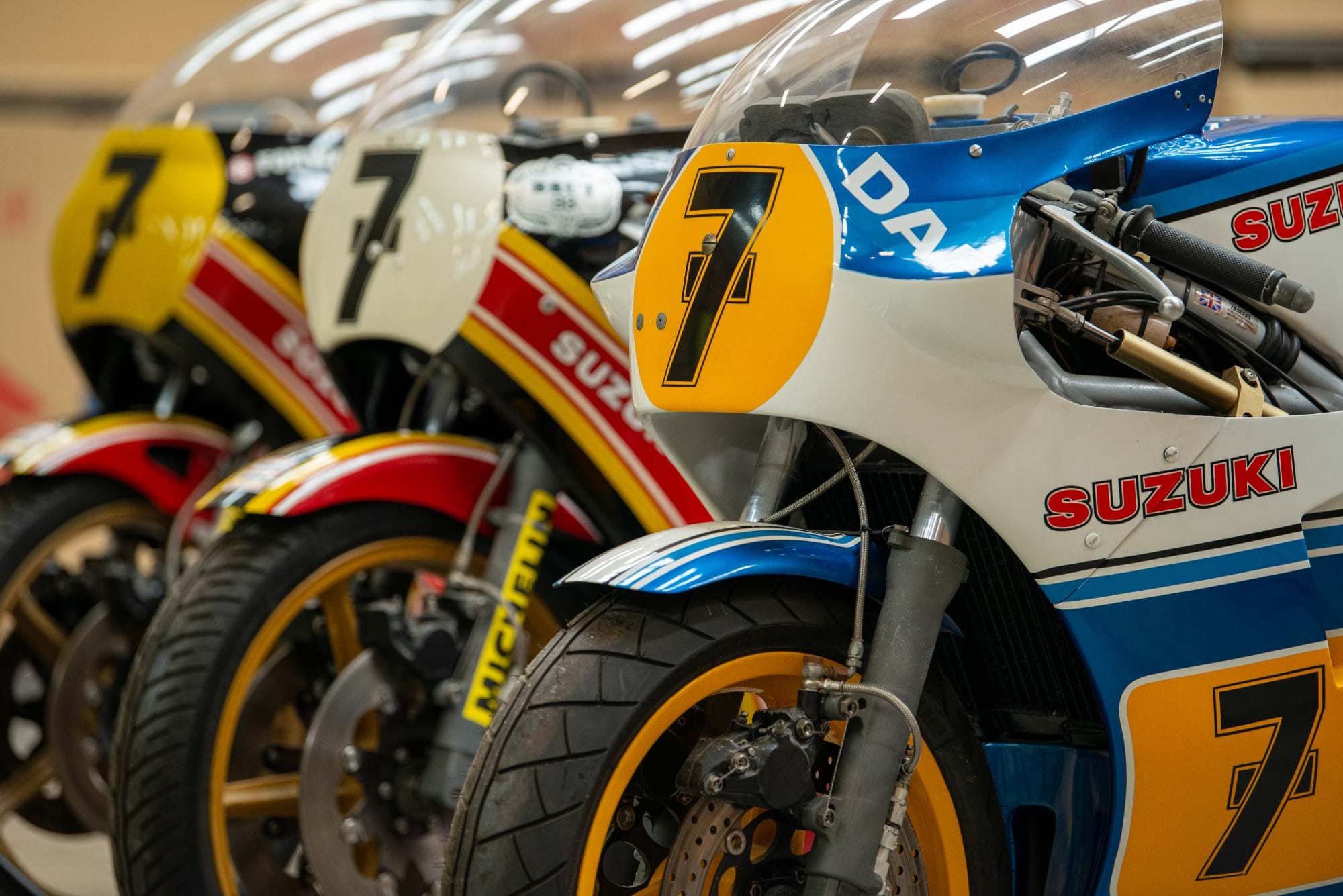 At the modern end of the spectrum the Japanese marque will have its demo fleet on hand for visitors to take for test rides, including the GSX-R1000R superbike - which features a comprehensive suite of electronics including a 10-mode traction control system, a quickshifter and auto-blipper, and launch control - and the new V-Strom 1050XT, the DR Big-inspired adventure machine designed to cross continents that features cruise control, hill hold, and lean-angle sensitive ABS plus a 7% power hike over the previous generation. 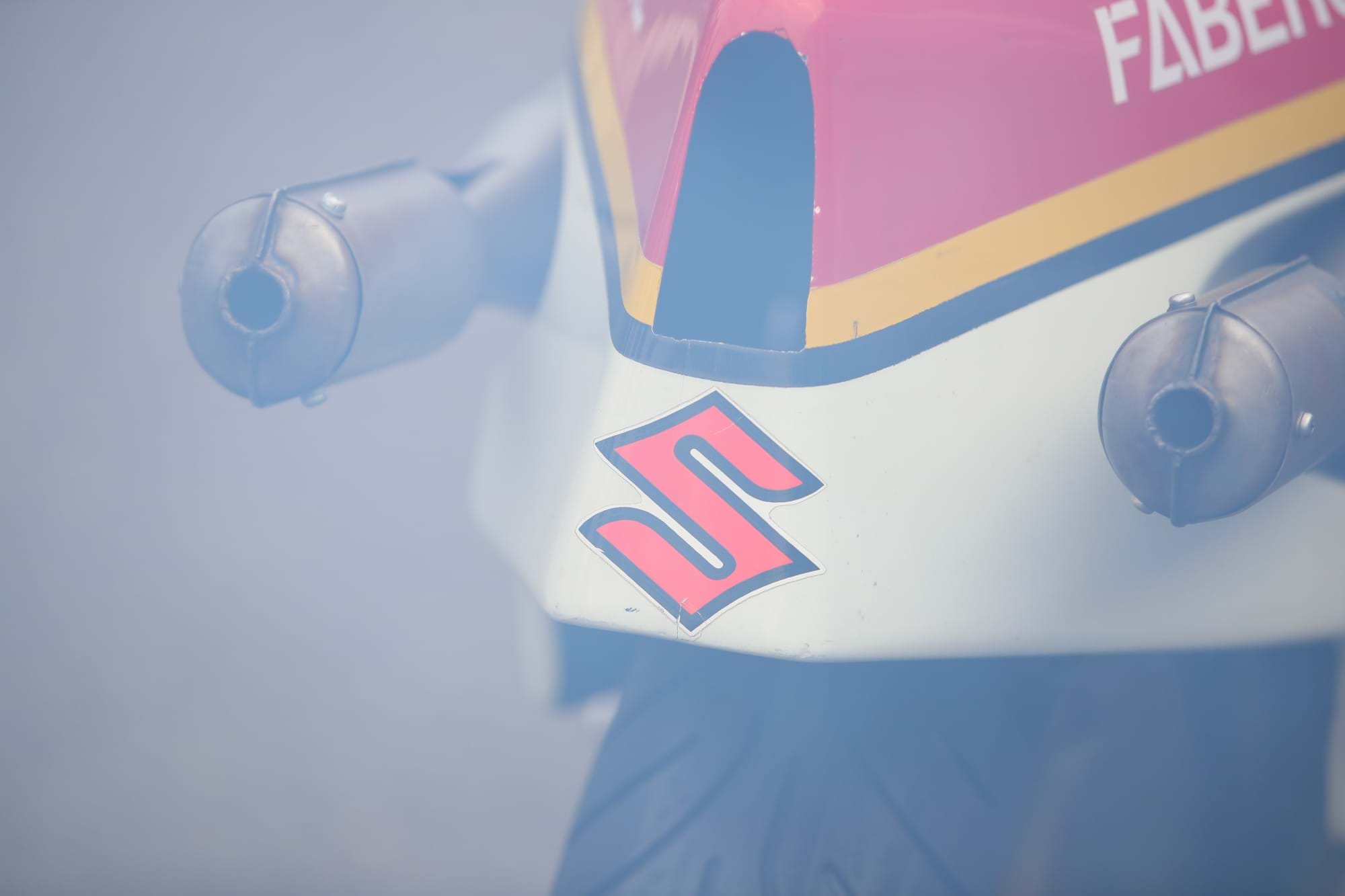 Suzuki GB aftersales marketing coordinator, Tim Davies, commented, "The annual Sheene festival at Oliver’s Mount is always a good event, but this year it feels like it’s going to be a real celebration of arguably this nation’s greatest ever racer. I don’t think there’s ever been a greater assembly of bikes raced by Barry in one place, and it’s going to be great to not only see so many on display, but so many paraded around a circuit that he enjoyed racing at. I, personally, am really looking forward to it."

Mick Grant, Oliver's Mount racing director and multiple TT winner, said, "To see the greatest gathering of Sheene bikes ever assembled will be spectacular. I've got so many great memories racing with Barry around the 'Mount', it will feel like stepping back in time again. I'm looking forward to getting back in my leathers and riding some of Barry's bikes."