The 2020 MotoGP World Championship came to a close under sunny skies at Portugal’s stunning Autodromo Internacional do Algarve. It was a tough race for Team Suzuki Ecstar’s riders, Alex Rins and Joan Mir, from their grid spots in 10th and 20th respectively. 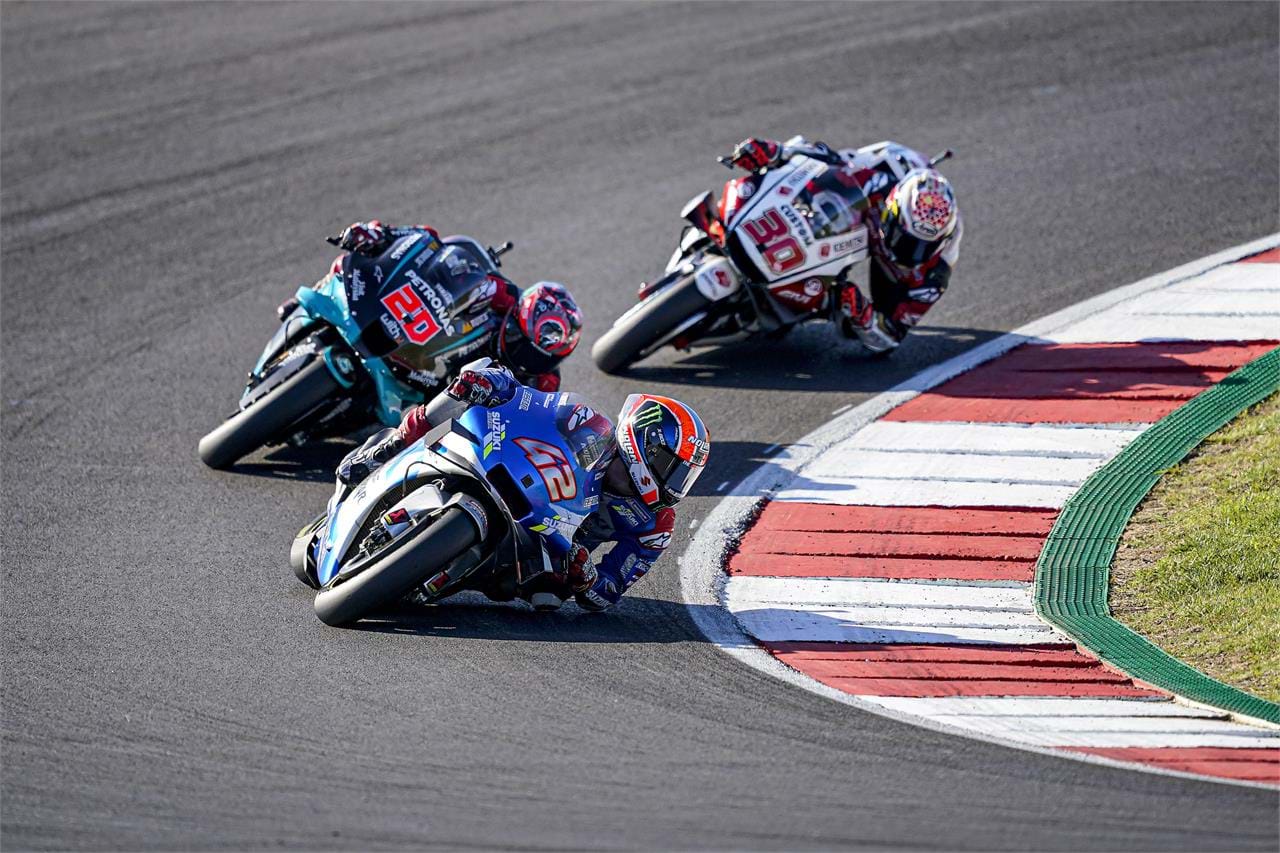 Both riders made good progress off the line, with Rins slotting into seventh and Mir into 15th, but the highly competitive race was hard to manage. Mir had contact with a couple of riders and he dropped back to 20th place, while Rins slipped to eighth. 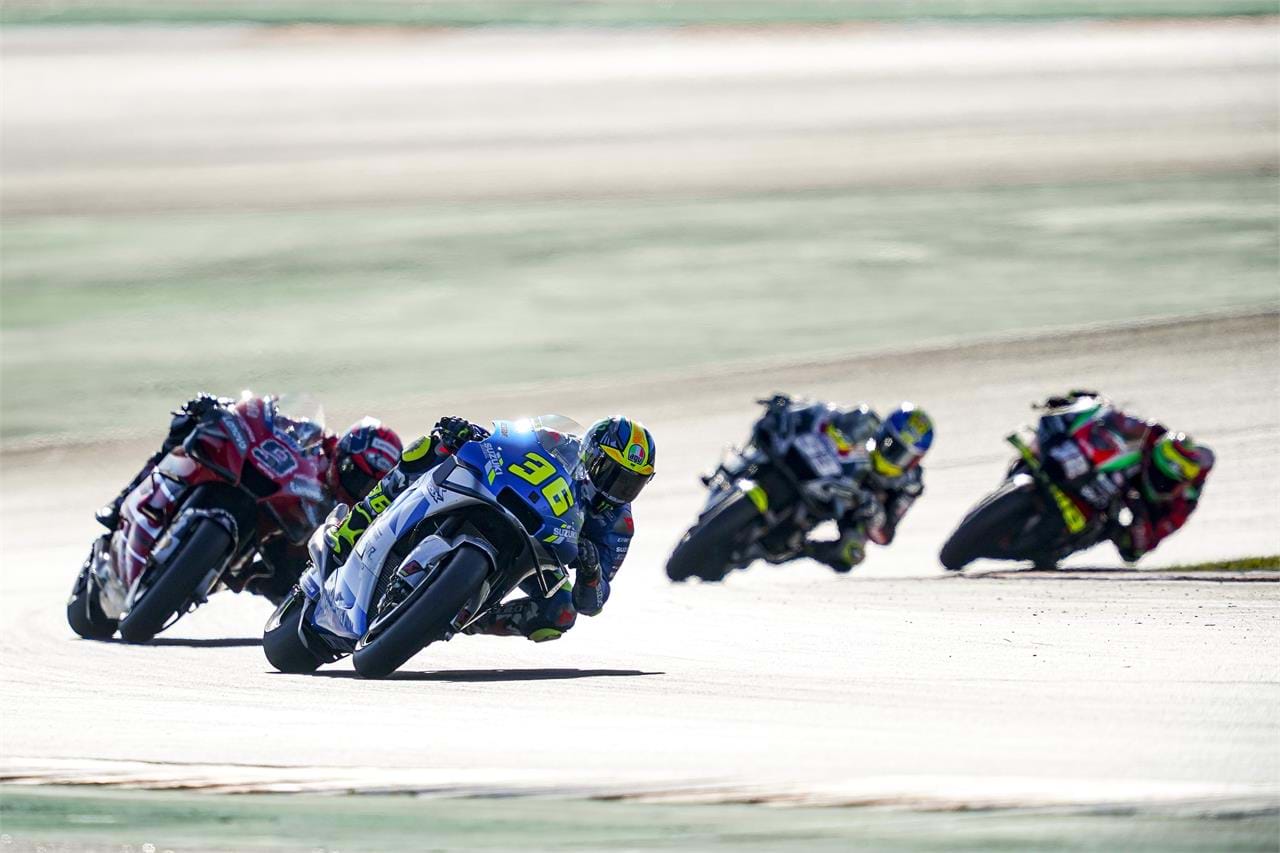 The pair began to recoup and settle into a rhythm in order to regain the lost places, but for title holder Mir it became an impossible task and an electronics issue ruled him out of the race on lap 16. Rins began to close in on the group in front of him, but as the 25 lap race wore on he started to struggle with feeling and tyre wear and he had to settle for a 15th place finish. 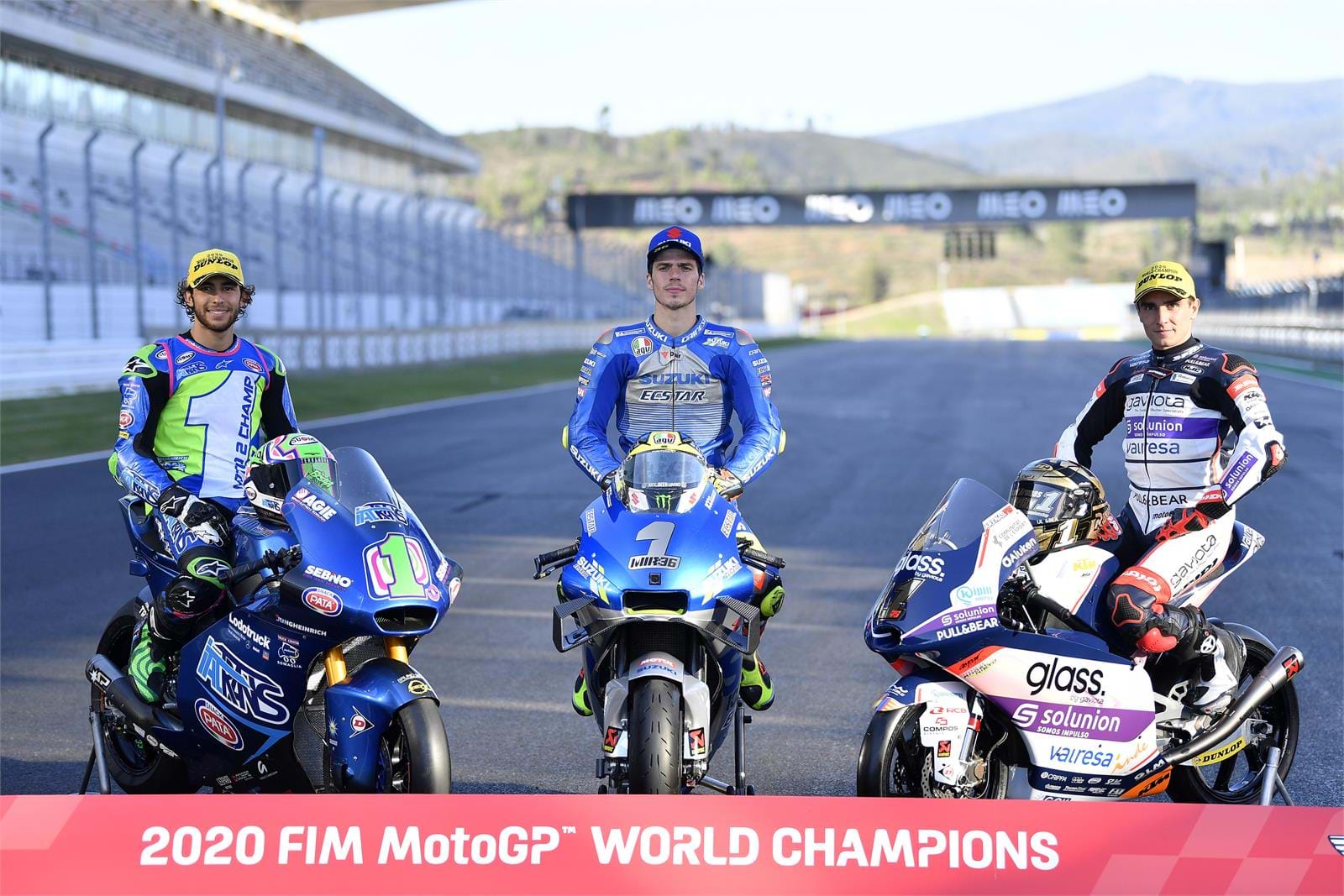 Despite the disappointment in Portugal, Team Suzuki Ecstar are still extremely proud of the results achieved this season with Mir taking the Riders’ Championship, Rins taking third place in the final standings, and Team Suzuki Ecstar topping the Teams’ Championship. All these fantastic results come in the same year that Suzuki won the Endurance World Championship with SERT, as well as the company’s 100th Anniversary and 60 Years in Racing milestones.