Geoff Walker, SR75 Suzuki team owner, said, "This Arenacross tour and championship win is incredible and another big landmark for the team. Charles and everyone involved in what we do deserve this title as we have never stopped pushing. It is unreal to take Charles and give him the opportunity to capture his first pro championship and to do it with a dominant performance at the final round shows how far he has come and we are incredibly proud of him, and the strength of the RM-Z450 package.

“I would like to thank Ian and everyone at Suzuki GB, all our team partners, our amazing staff, our incredible riders and supporters for making this all possible.” 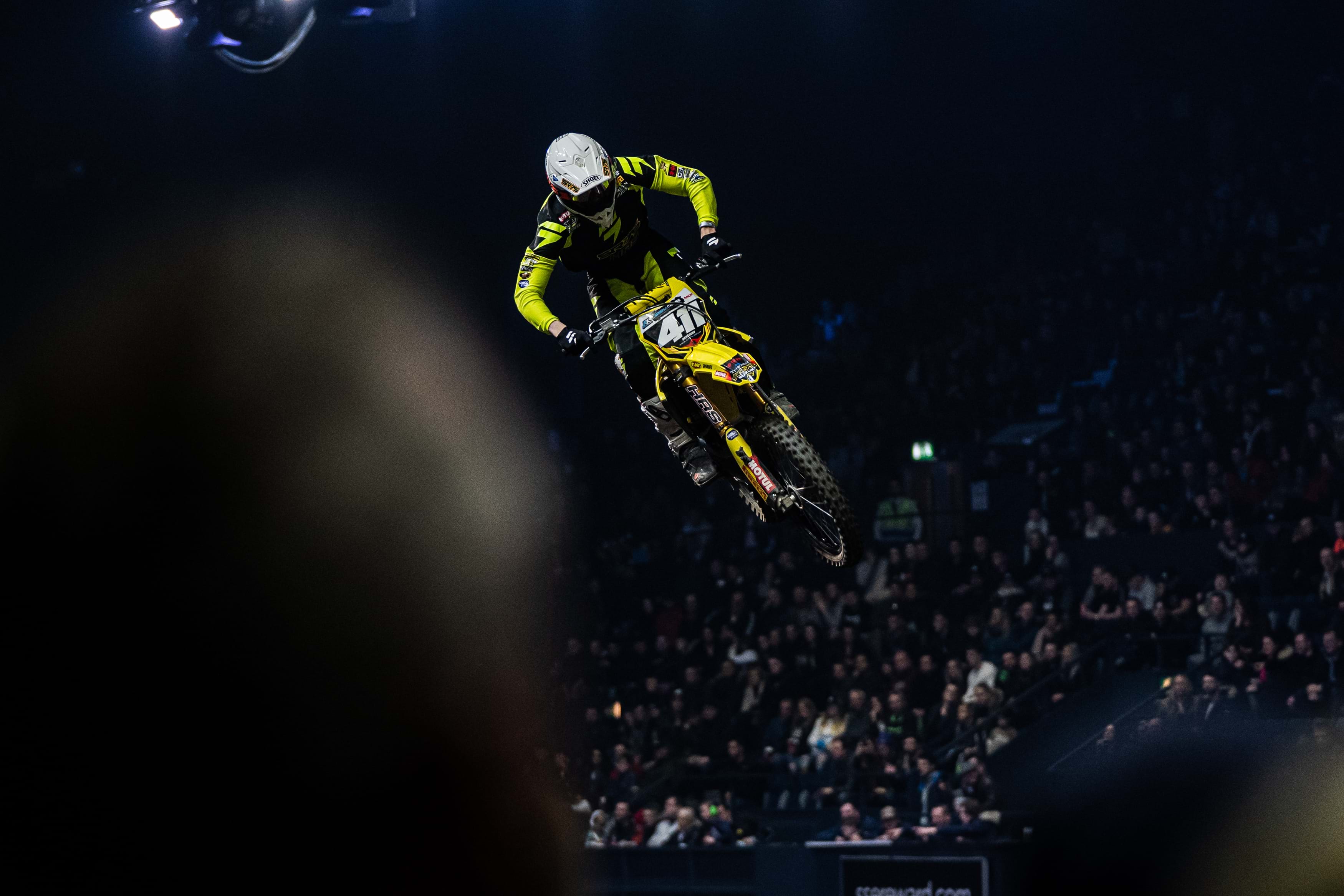 Suzuki is currently offering £750 off the RRP of the championship-winning machine, bringing the price down to just £6,249. The RM-Z450 was completely redesigned for 2018 with a new chassis and new engine that produced more power than any RM-Z before. It also gets the very latest version of Suzuki’s holeshot assist system means the new RM-Z450 is even better equipped when it comes to launching from the gate.