Suzuki Endurance Racing Team [SERT] increased its lead in the 2019-2020 EWC Championship at Sepang International Circuit in Malaysia at the weekend, by claiming fifth place in the inaugural 8 Hours of Sepang, despite treacherous weather conditions forcing the race to be delayed and suspended on safety grounds. 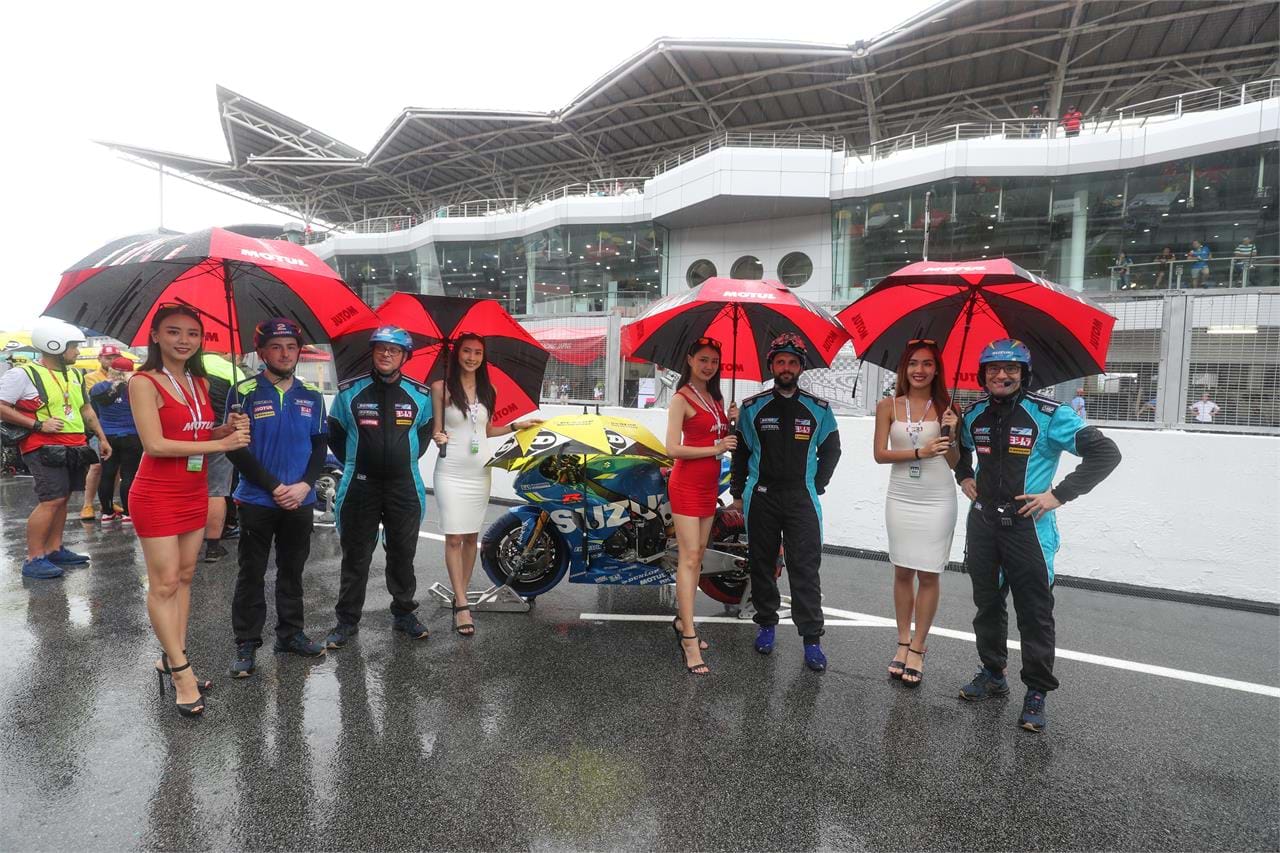 SERT riders Vincent Philippe, Etienne Masson and Gregg Black fought throughout the shortened race aboard the GSX-R1000 to finish fifth overall and more importantly increase their series lead from 12 to 15 points after the second race of the series

After the stoppage the 50 qualified teams eventually went back on track at 18:00 for the three remaining hours of the race, following a number of laps behind the safety car. Still, the conditions were tricky, resulting in many teams having issues and crashes. 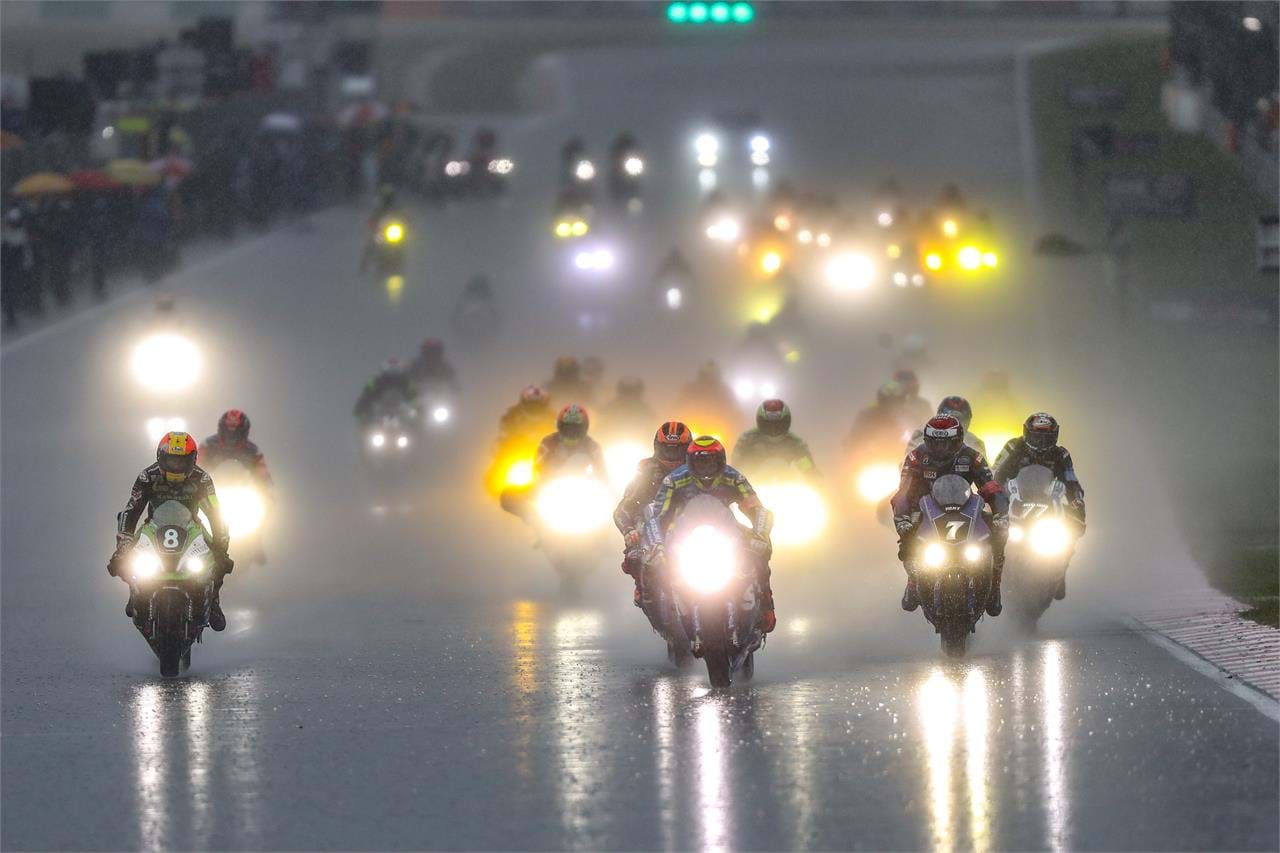 Black started the race cautiously on a soaking-wet track, but during SERT’s first two stints, the weather improved, allowing Black to find a great pace. When Masson took over from Black, the #2 Suzuki had already climbed from 11th to fifth position. SERT completed a total of 79 laps and took three pit-stops during the event and lead into the next round, the Le Mans 24-Hour, the team’s home race in France on April 18th. 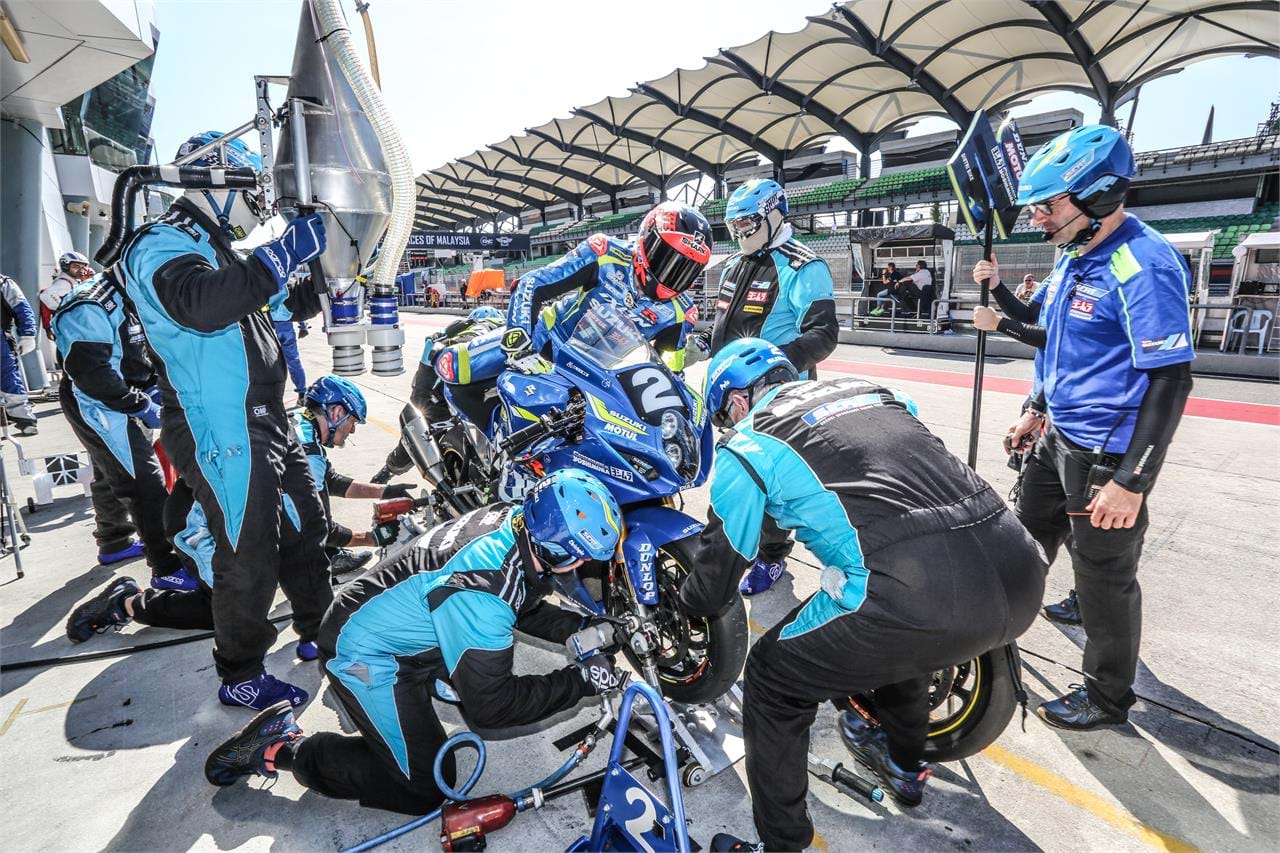 Team Manager Damien Saulnier said afterwards,“When you are not on the top step of the podium you always wish you had a better place, but for this race with tricky conditions, our goal was a Top-5 and the job has been done. I am satisfied with the work we’ve done during the week while being aware that there is still some more work to do. The team keeps on growing up and everyone works hard. We are also very pleased with Yoshimura’s engineers support.

“I would also like to thank the organiser for this amazing event. Bringing 38 European teams to Malaysia was not an easy task! And last but not least, I would like to say a word for Vincent Philippe, who didn’t race today because of the circumstances. He is a very professional man and I had great confidence in him. I am filled with emotion, but also proud to have been able to work with this remarkable rider.”