Suzuki has announced that it will host a classic Suzuki-themed track day at Cadwell Park on September 13, in partnership with its Vintage Parts Programme with spots available for £125.

The day will be open to all Suzuki machinery manufactured before 2000, with riders able to book into one of four groups – novice, two-strokes, up to 750cc, and over 750cc – and enjoy six 15-minute sessions throughout the day. 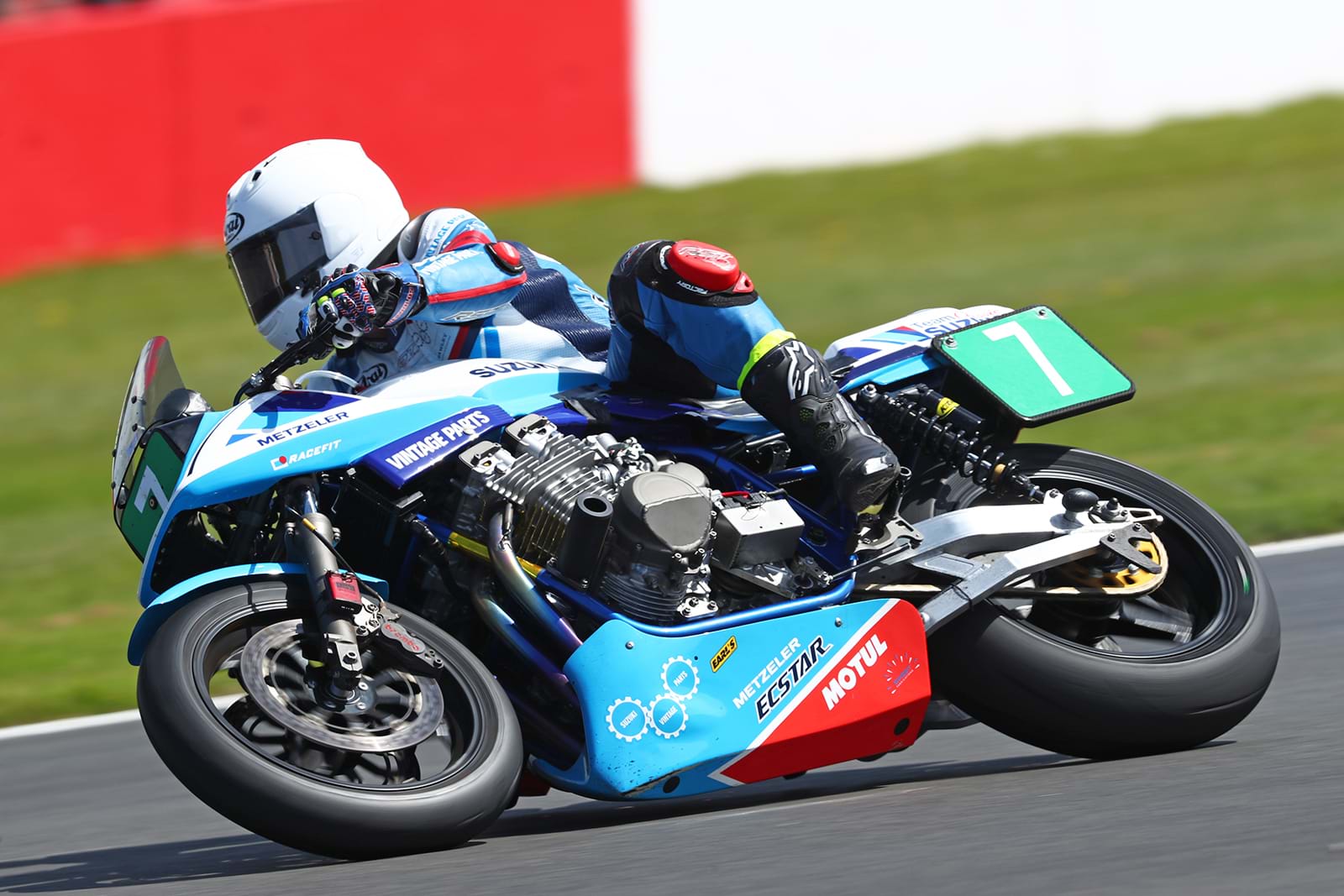 There will also be a host of other on-track activity, including parade laps of classic race bikes and owners’ clubs, and a series of special guests present on the day, including three-time British Superbike champion John Reynolds – who also piloted the Team Classic Suzuki to a superbike class win at the Oschersleben four-hour endurance race – Steve Parrish, Guy Martin, Pete Boast, James Whitham, and Phil Read. 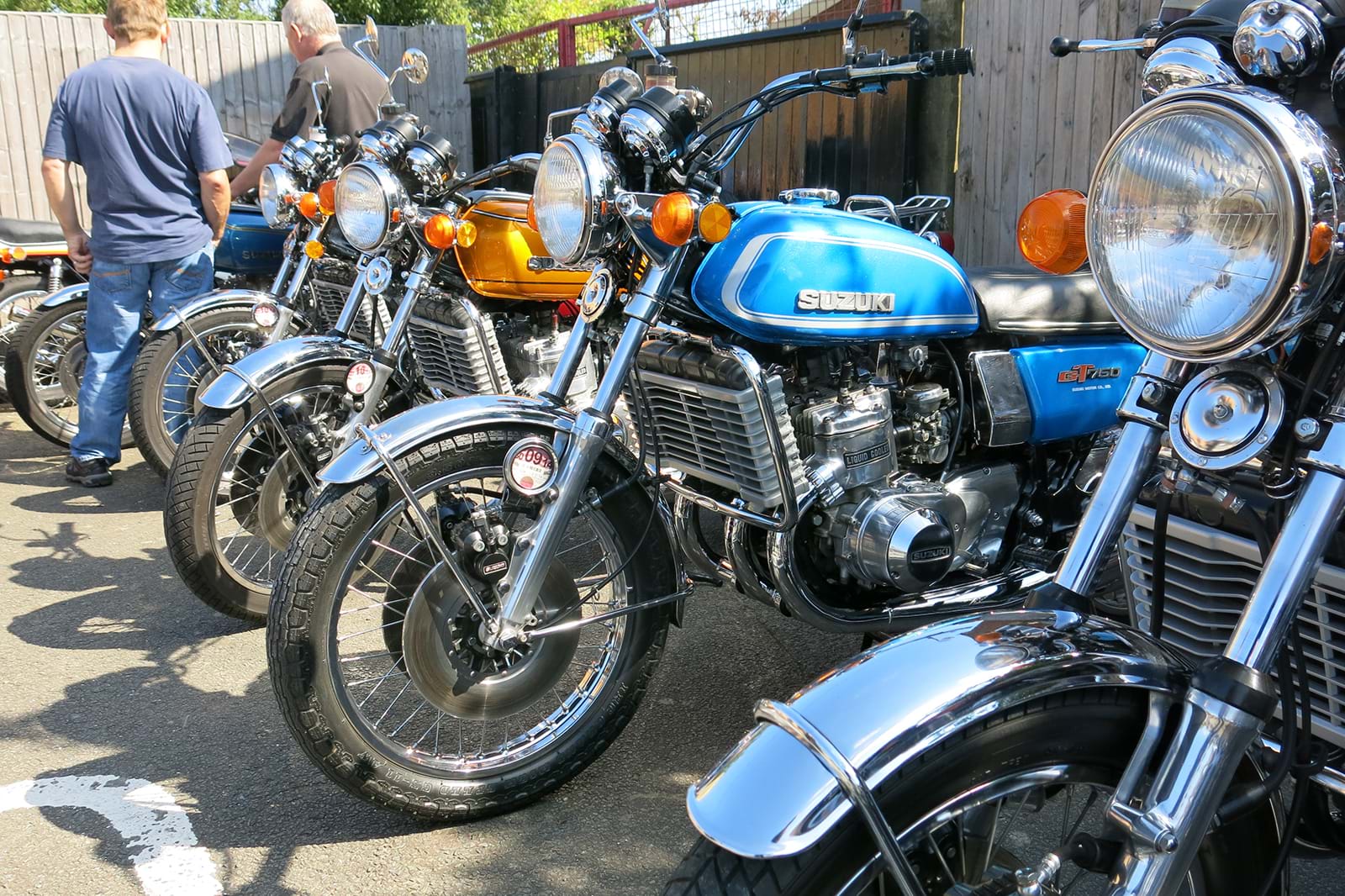 Suzuki teams from the European Endurance Legends Cup series, Suzuki-powered drag bikes, customs, dirt bikes, and displays of iconic race bikes such as Kevin Schwantz’s and Kenny Roberts Jr’s RGV500s will make up other paddock displays. The GSX-R750F that Suzuki restored at Motorcycle Live in 2015 will also be featured alongside the TL1000S built brand new from genuine parts, and the GSX-R1100 and Bandit 600 restored at the Suzuki Apprentice Centre.

Suzuki GB’s Tim Davies, said, “This event is going to be fantastic and a brilliant way to celebrate everything classic Suzuki. There will be so many different bikes from different eras and in different styles, from classics and customs to drag bikes and classic race bikes, and a host of legendary riders; there really will be so much to enjoy on the day. And of course, it’s great for us to be able to get on track with likeminded people and fellow enthusiasts. We really can’t wait.” 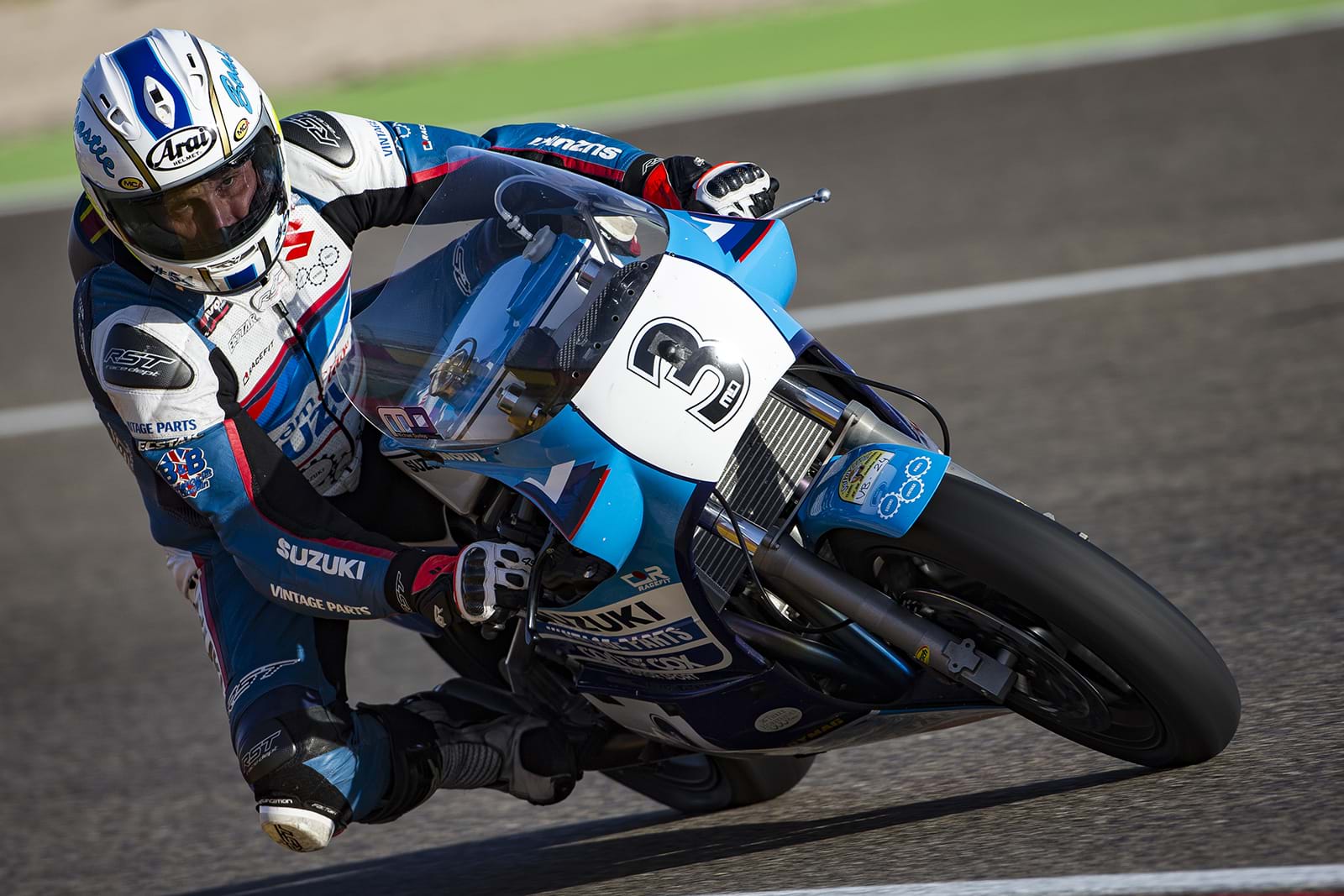