Richard Cooper took another win in the National Superstock 1000 Championship at Knockhill for Buildbase Suzuki and the GSX-R1000R, while Bradley Ray claimed his first top-six finish of the year in the Bennetts British Superbike Championship.

At the fifth round of the season Cooper took victory in race one from pole position, before the heavens opened making for a wet race two. Challenging for the lead in the first half of the race, the series leader eventually kept it safe and settled for second place. 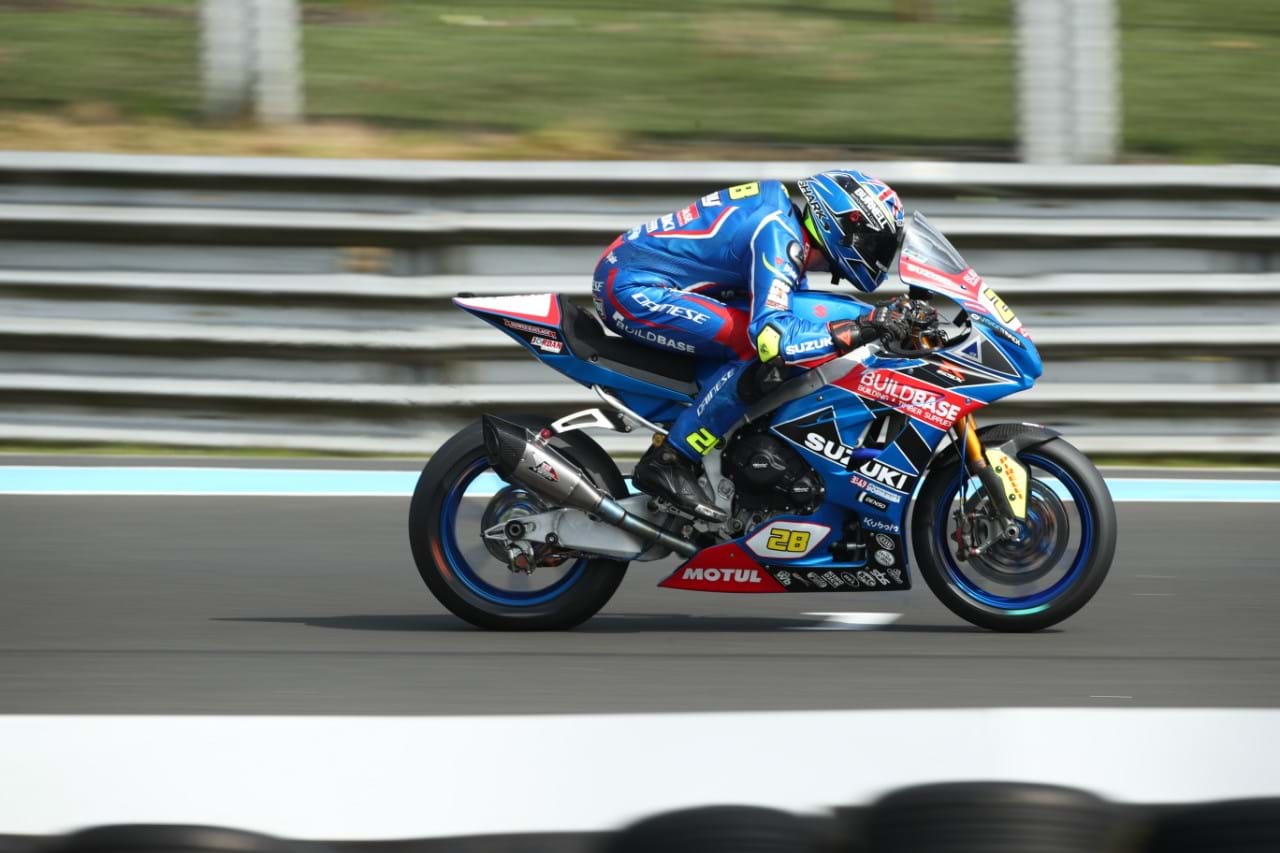 After a difficult start to year for Ray and teammate Luke Stapleford in the Superbike class, the ongoing progress and hard work inside the garage began to yeild results this weekend. Ray managed a tricky race on a drying track to finish the first race in sixth place, while Stapleford battled inside the top-10 to finish ninth.

Sadly, any hope of bettering those results in race two were dashed with two DNFs. An issue on the warm-up lap meant Stapleford was unable to start the race. Ray was running in fifth place when he suffered a mechanical failure. However, while scant consolation, he and the team remained pragmatic, understanding failures have been rare for the Buildbase Suzuki GSX-R1000Rs, but that they have potential with tuned, superbike-spec racing engines. 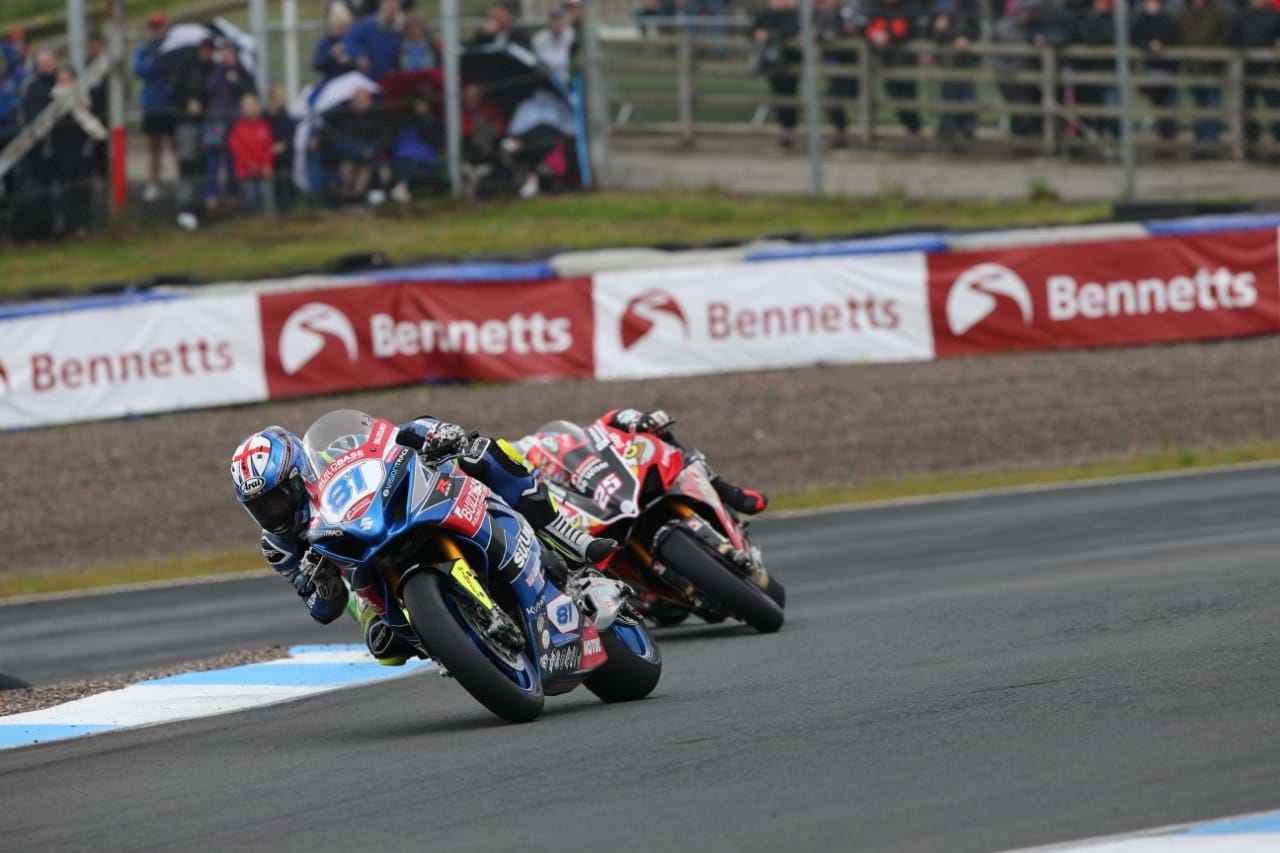 Richard Cooper said, "It’s been 20 years since I’ve won at Knockhill so it was good to get back onto the top step this weekend. The bike worked well all weekend, even in the horrible, wet conditions for race two. I had a go at leading but, a bit like last time out at Brands, 20 points for second was better than a DNF. We’re still leading the championship so I’m happy enough."

Bradley Ray said of his weekend, "It was good to be back up the pointy end and the performances this weekend I think really shows that we have been making progress. We also found a bit in the wet as well, so a lot of positives to take away.

"Obviously it was disappointing not to get another strong result in race two but that’s been our luck a bit lately. It’s unfortunate but it’s part of racing when you’re pushing a heavily-tuned road bike engine to the limit all the time. But we’re coming away smiling and looking forward to Snetterton."

Luke Stapleford added, "I’m disappointed we missed race two, but we can’t dwell on that and we have to look at the steps we’ve made. We qualified on the third row and bagged a top-10 in tricky conditions, and I felt I could have had another good run in the dry in race two and hopefully pushed on a bit further.

"But all things considered, we’ve had a positive weekend, Brad also showed the progress the team has made with the bikes, and the aim’s to keep this up now for the second half of the season."